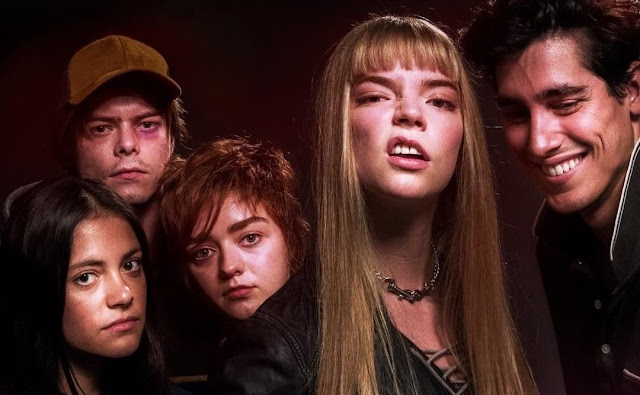 Are we actually going to talk about New Mutants the movie made by Fox in the Fox X-Men Universe that was meant to be released 2 years ago but waiting until 2020 for all theaters to shut down. Yes we are.
The movie was meant to come out in 2018.  It was rescheduled for 2019.  Now it is set to come out in 2020!  Are we actually going to see this movie.
The tagline they use is that New Mutants is coming out August 28th, 2020 --Fingers crossed.  In the age of the Pandemic Covid-19 that may be an accurate way to say it.

Over the time the New Mutants film has been waiting to come out the entire X-Men universe has become part of Disney which they bought out Fox.  I imagine the behind the scenes stories behind this film are as juicy as what is in the film itself.

The virtual San Diego Comic Con brought together the actors and Director Josh Boone to talk about the film and yes it does sound like its coming out this year.


Also revealed during the SDCC New Mutants meeting were promotional Emojis of the New Mutant characters. 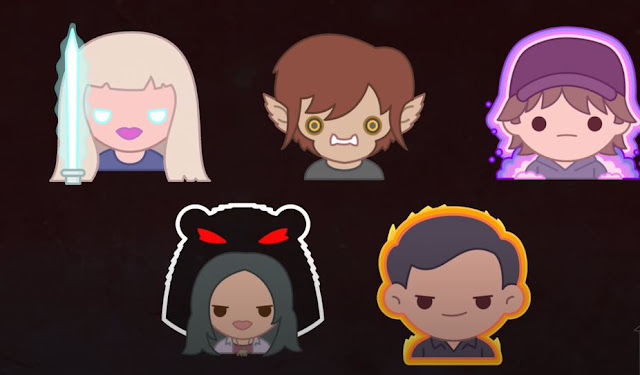