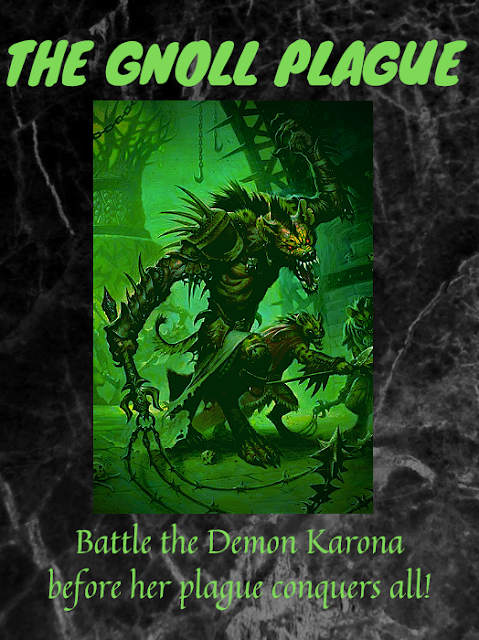 The island nation of Chin has gone silent.  Rumors swirled for months that a mysterious disease was spreading through their land.  Some of spoke of a great demon that had been release.  All of these rumors were firmly denied by the Emperor of Chin.  Then their ships stopped sailing.  No one has seen a ship come from the great empire for months.  The King of An has decided he must know what has happened and to the great Kingdom.  He called for heroes to land on the island and learn what has happened.