What is Critical Role, Vox Machina and Mighty Nein? What is Critical Role, Vox Machina and Mighty Nein?

Yesterday a Kickstarter was launched to create an animated series based off of the story and characters in a Dungeons and Dragons show called Critical Role.  The level of funds pouring into the Kickstarter has caused what many considered to be a niche online show to get a lot of attention.  Even CNBC and other mainstream news shows have begun to cover the Critical Role kickstarter.

Of course Toylab which is made up of Critters (Critical Role fans) was following the beautiful, glorious insanity of  Critical Role success. 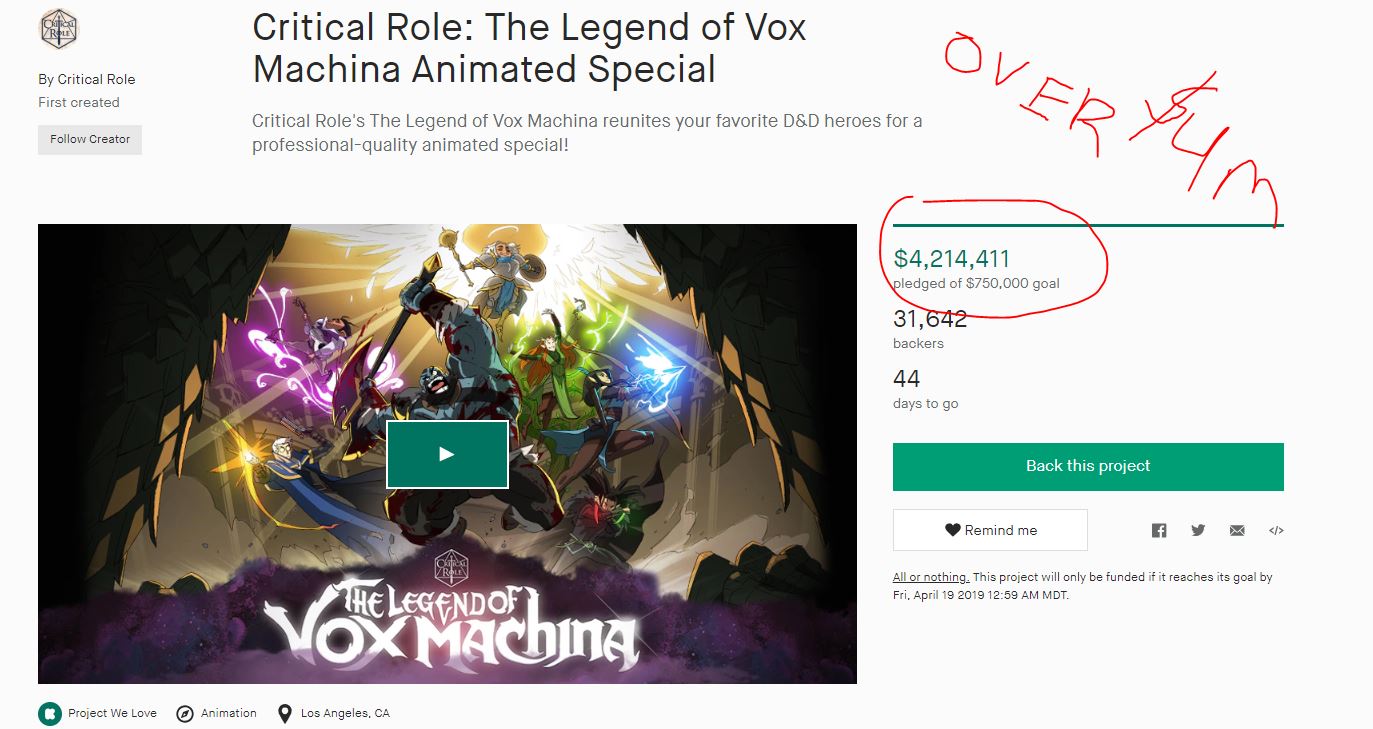 So that brings us to today where we are getting barraged with questions.
What is Critical Role?
What is Vox Machina?
What is Mighty Nein?
How do I watch this?
Where should I start?
Where can I buy Critical Role Stuff?
What world do they play in?

What is Critical Role?
Critical Role is a show of "Nerdy Ass Voice actors" playing Dungeons & Dragons.  The show's cast includes a variety of Voice Actors who have lent their voices to well known cartoons, video games and anime.  They use their Voice Actor skills to perform a high level of role play as they play their characters during the show.

The Dungeon Master of the show is Matthew Mercer who has become considered by many to be one of the best Dungeon Masters of all time due to his ability to manage complex stories full of intrigue, create interesting NPCs and act out dramatic moments himself.

The show was intially produced on Geeks and Sundry after Felicia Day heard about what her friends were doing from Ashely Johnson.  What began as a fun thing amongst friends became an actual show on Geeks and Sundry.  Most of the shows can still be found on Geeks and Sundry however with its success Critical Role now has its own studio.  Their ability to engage and find new ways to audiences is likely to increase after their insanely successful Kickstarter.

What is Vox Machina?
Vox Machina is the name of the first season of Critical Role's party.  The characters of this season continue to be popular with many new fans first watching the first season.  In Dungeons & Dragons and Pathfinder and Role Playing Games its common to create a party of heroes and give that party a name.  At Toylab our house D&D party is called the Companions of the Silver Apple.  The name given to Critical Role was Vox Machina?

What is the Mighty Nein?
Mighty Nein is the name of the adventuring party for Season 2 of Critical Role.  The same voice actors are in both seasons however they play different characters.  At times a player may end up playing multiple characters after their first character dies or if a situation occures where a character is missing for an extended period of time.


Here is a break down of the Actors and Characters found in both Seasons of Critical Role.


How to Watch?
Critical Role has filmed episodes on Geek and Sundry.  They also have their own channel on Twitch.  You can also watch old episodes on Youtube.

Here are the first episodes for Season 1 and 2 on Youtube.  At this point I recommend trying to watch Season 2 so you can stay up to date and watch the live shows.  Each episode is 4 hours long making it hard to catch up by just bing watching it.  I recommend using the show Talk Machinma that gives summaries of what happens in episodes to skip over some.


Where can I buy Critical Role stuff?

Milo Honeypots Traveling Emporium of Awesomeness
You can also try the store for Companions of the Silver Apple for all kinds of D&D products and services (Some of them are free!)
See Milo's Full Store and all the Companions recommendations! 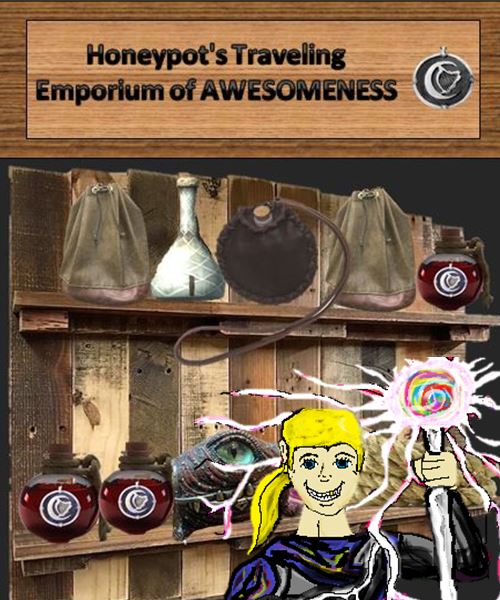 Critical Role on Amazon
There are currently comics on Amazon you can buy of Vox Machina as well.


What world do they play in? Tal'Dorie
The Critical Role group plays in a world of their own creation called Tal'Dorie.  Tal'Dorie is the name of a Kingdom and a contetinet that the Critical Role's adventures occure in.  There is a campaign book for the world and it has become a popular place for adventurers all across the world to explore.  You can find the Tal'Dorie campaign book below:

Alright that was my attempt to answer your questions hopefully!  You too will discover the joy that is Critical Role!