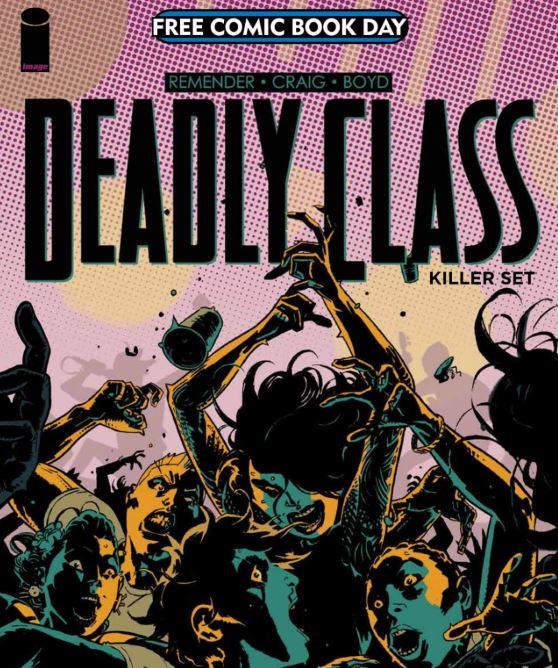 Time to get excited for FCBD yes I know its not until May 4th but the previews are rolling in and there are some real goodies this year.  Deadly Class has made waves with a new show on the Sci Fi channel, now you can learn more about this comic with this Deadly Class FCBD one shot.

Check out this cool Deadly Class graphic novels on Amazon!

It’s not Summer Break yet! FCBD fans will be treated with a special one-shot standalone Deadly Class story. Readers of the ongoing comic series by Rick Remender and Wes Craig, viewers excited about SYFY channel’s adaptation from Executive Producers the Russo Brothers (Directors of Avengers: Infinity War), and new readers alike, will enjoy entering the world of King’s Dominion School for the Deadly Arts, where the world’s top crime families send the next generation of assassins to be trained. Murder is an art. Killing is a craft. At Kings Dominion School for the Deadly Arts, the dagger in your back isn’t always metaphorical. 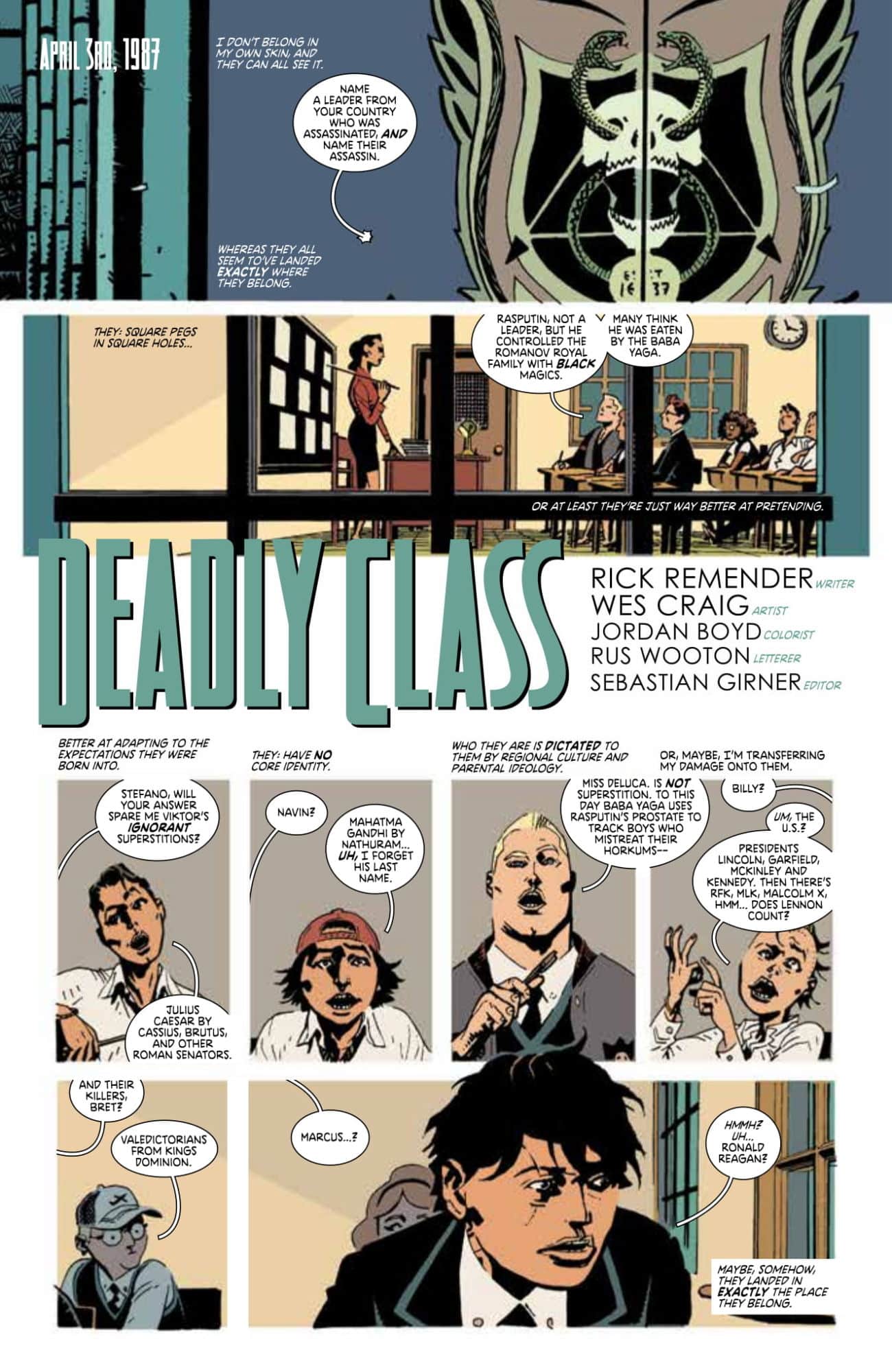 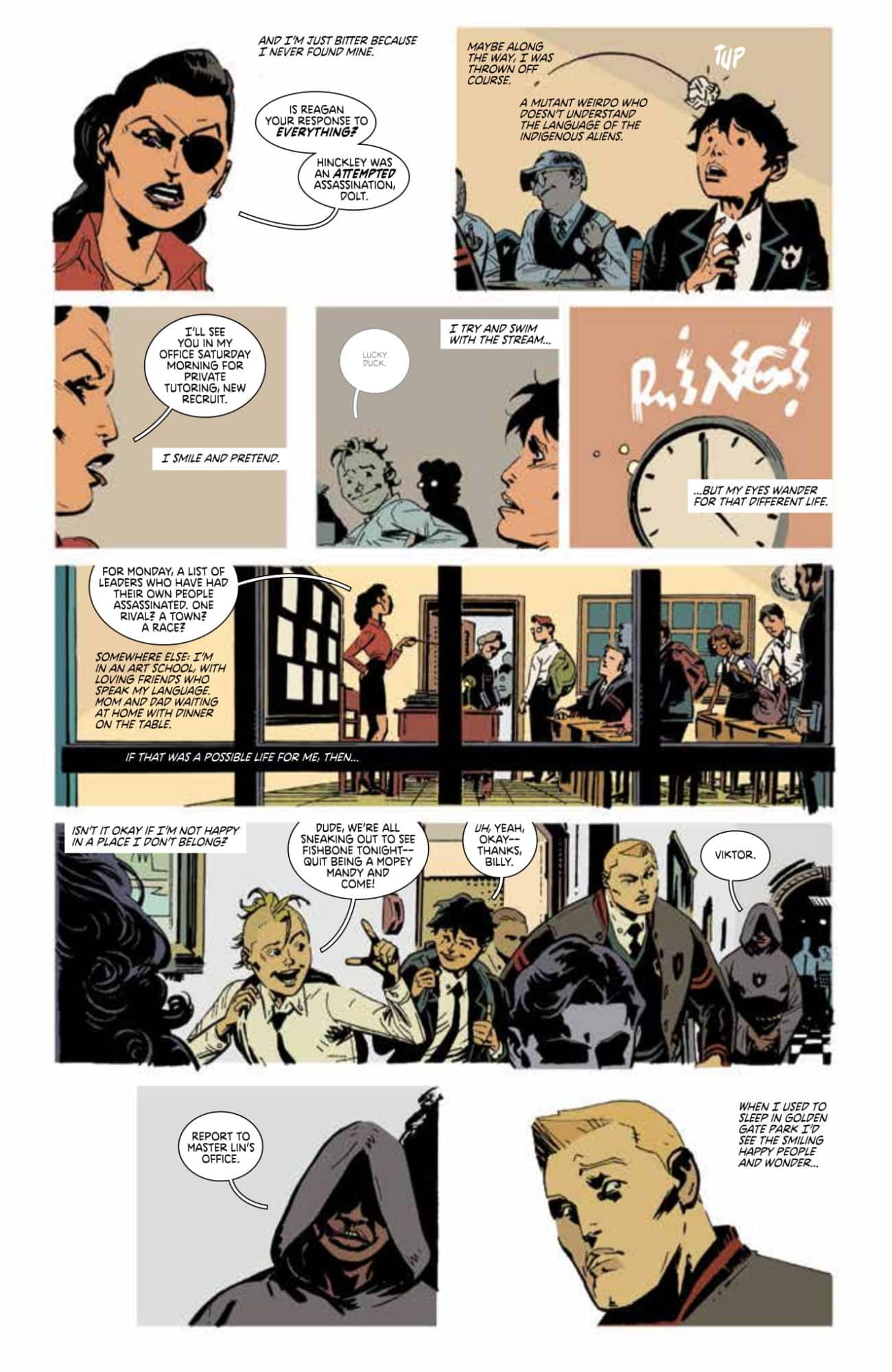 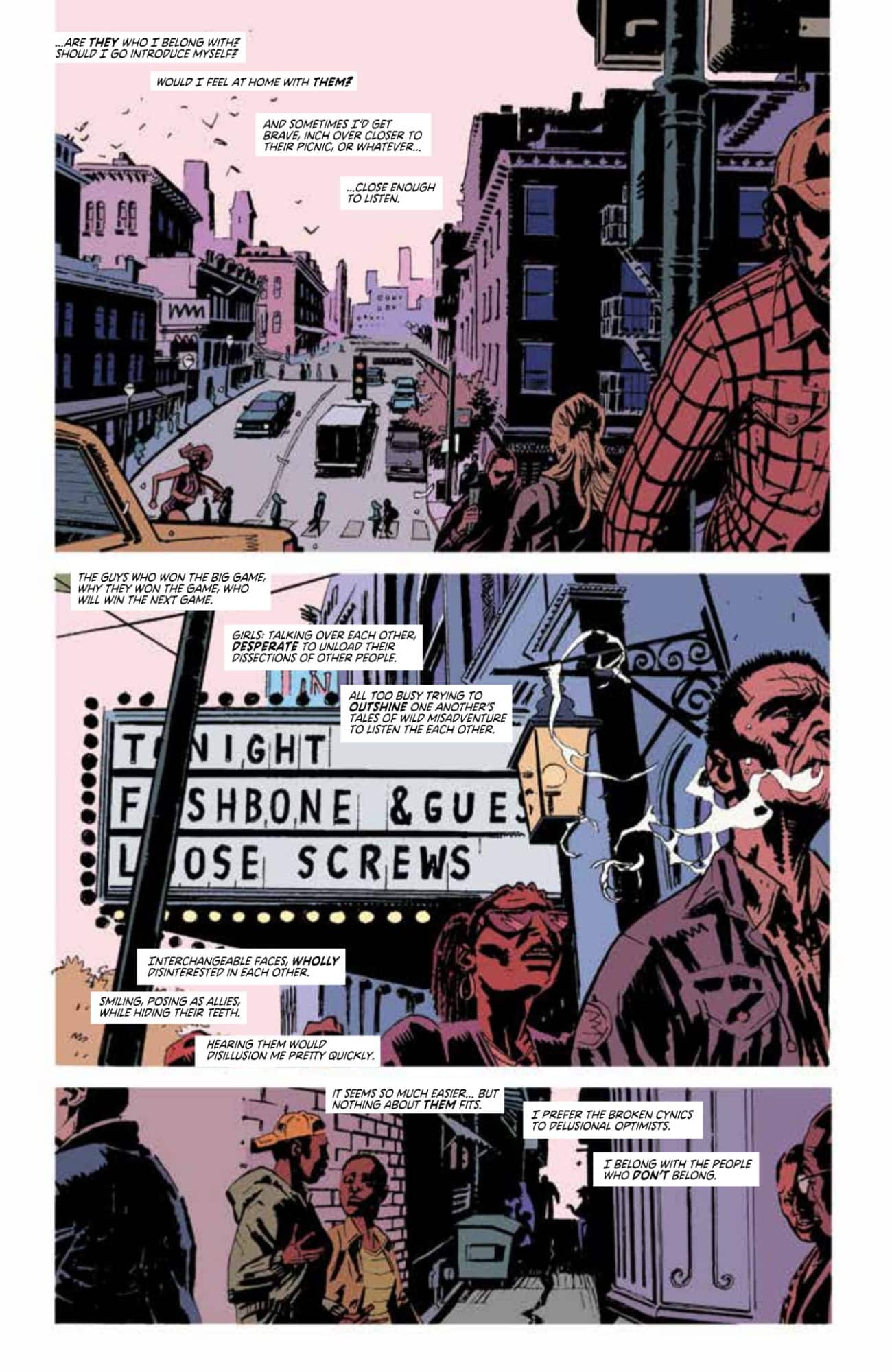 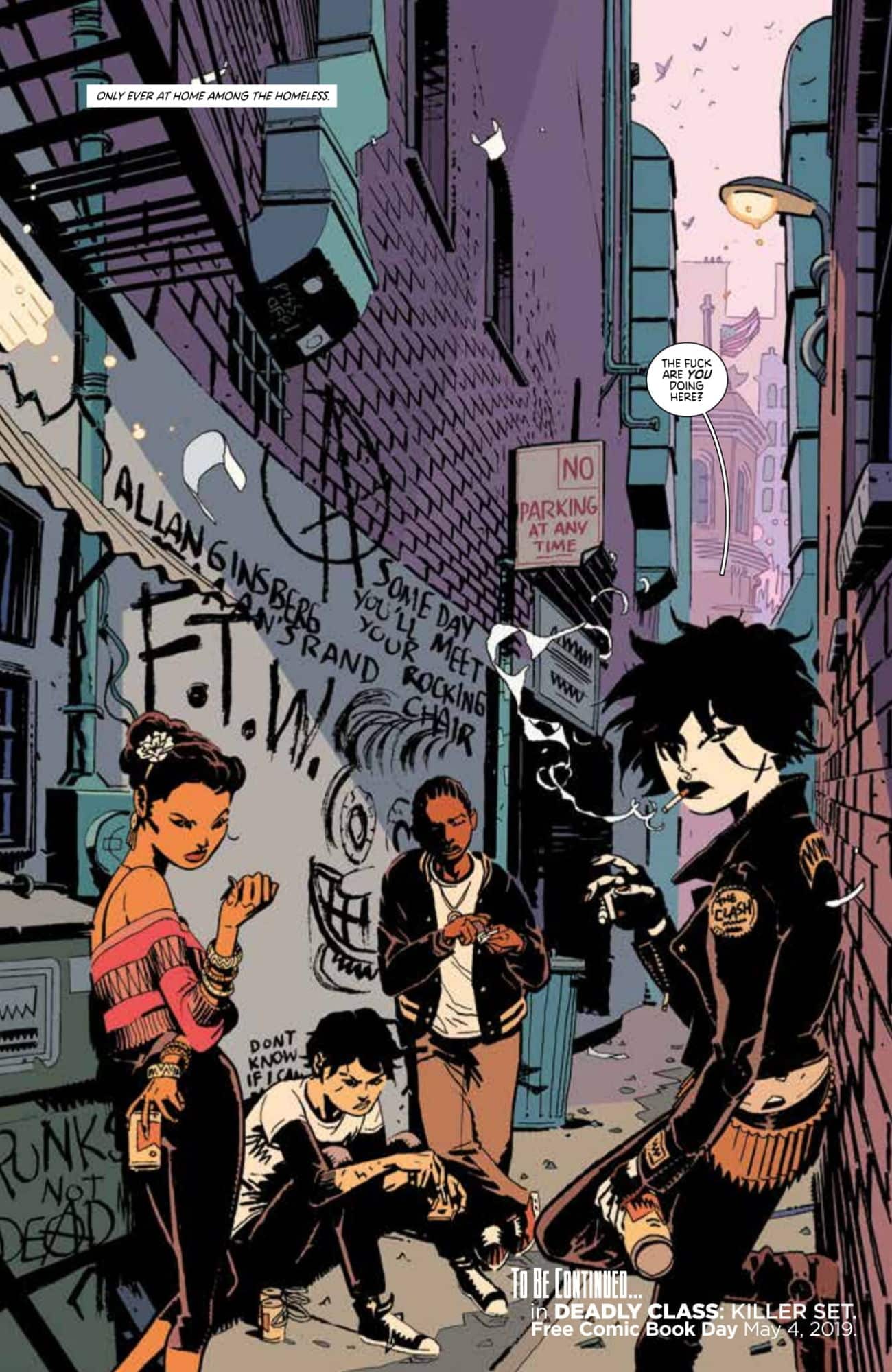 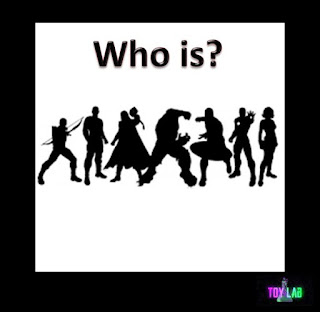