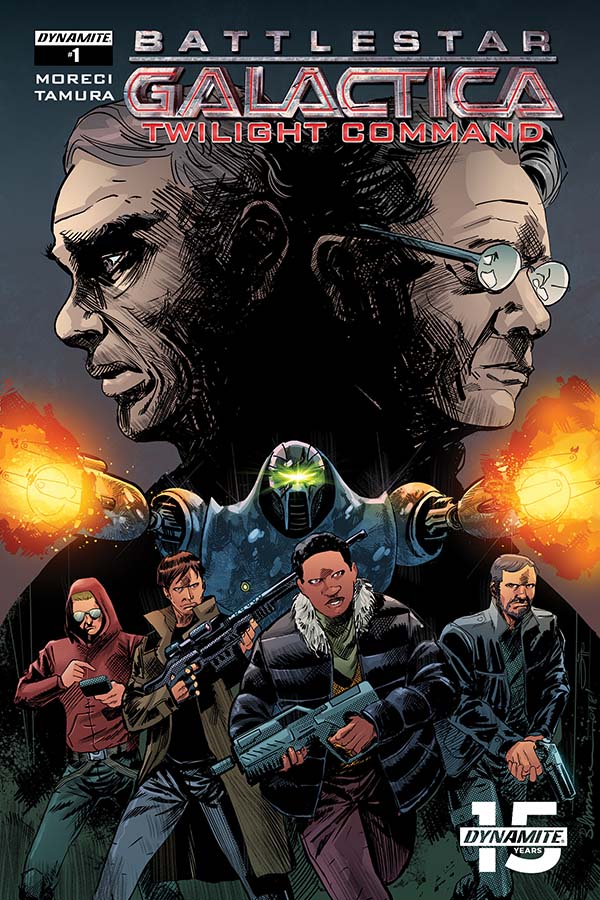 Dynamite is putting their Battlestar Galactica comic license to work with the upcoming BattleStar Galactica Twilight Command a series that will focus on a group of human freedom fighters.


Battlestar Galactica: Twilight Command #1
writer: Michael Moreci
artist: Breno Tamura
covers: Brent Schoonover (A), Breno Tamura (B)
FC  |  32 pages   |   Sci-Fi  |  $3.99  |   Teen+
It’s a dangerous time for the last remaining humans. Captured by the Cylons on New Caprica, the colonists live in fear of what every new day will bring. As the Cylons press their oppressive--and life-threatening agenda—the survivors grow more desperate to reclaim their freedom.
But there’s hope. Out in the wilds of New Caprica, beyond the Cylon boundaries, is a band of human freedom fighters.
They answer to no one. They fear no Cylons. They are Twilight Command--and they have a plan.
From writer Michael Moreci (Wasted Space, Archie Meets Batman ’66) and artist Breno Tamura (Batgirl and the Birds of Prey) comes the untold tale of Twilight Command! 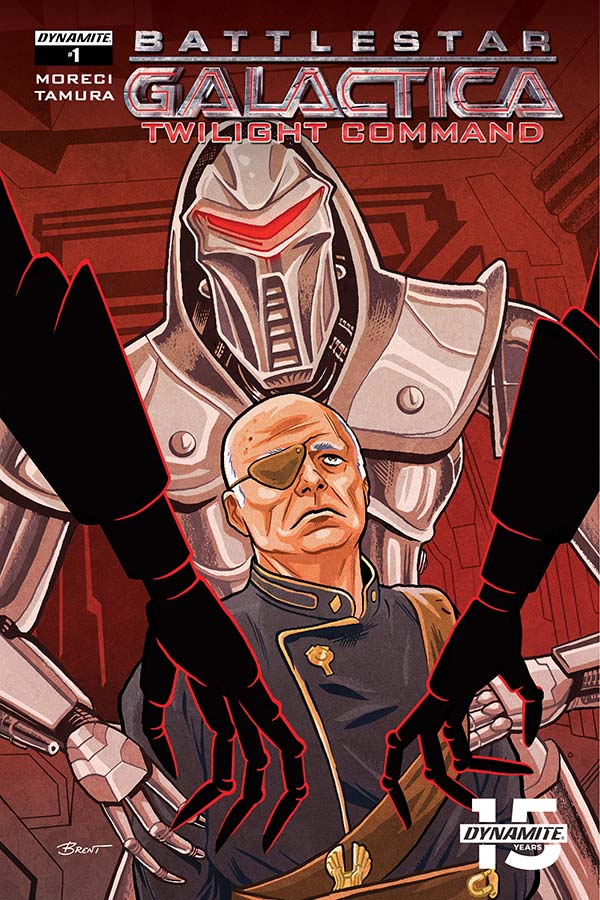 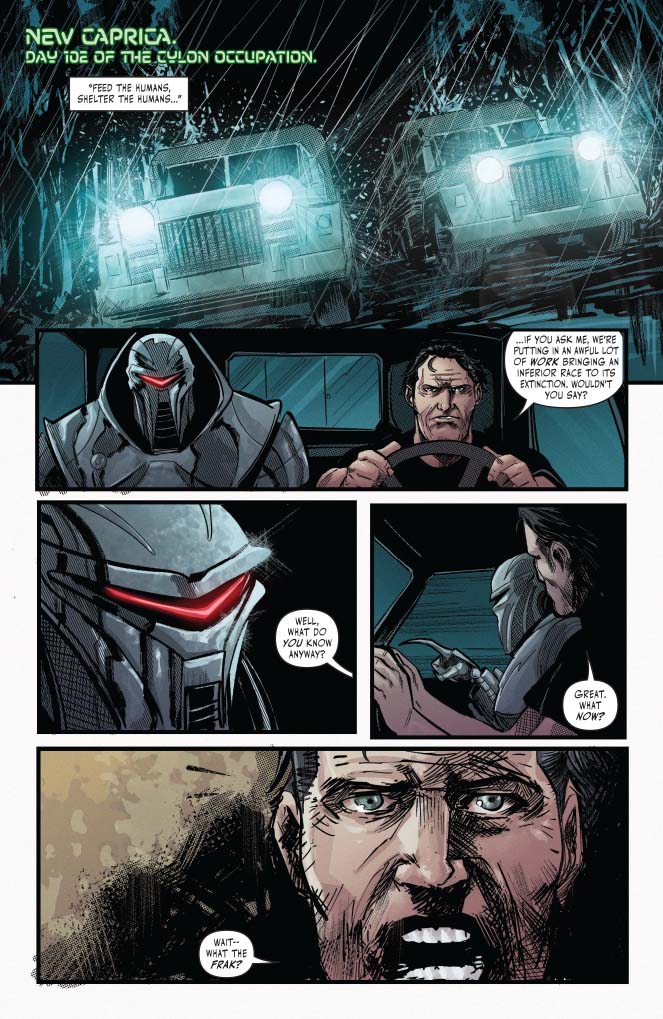 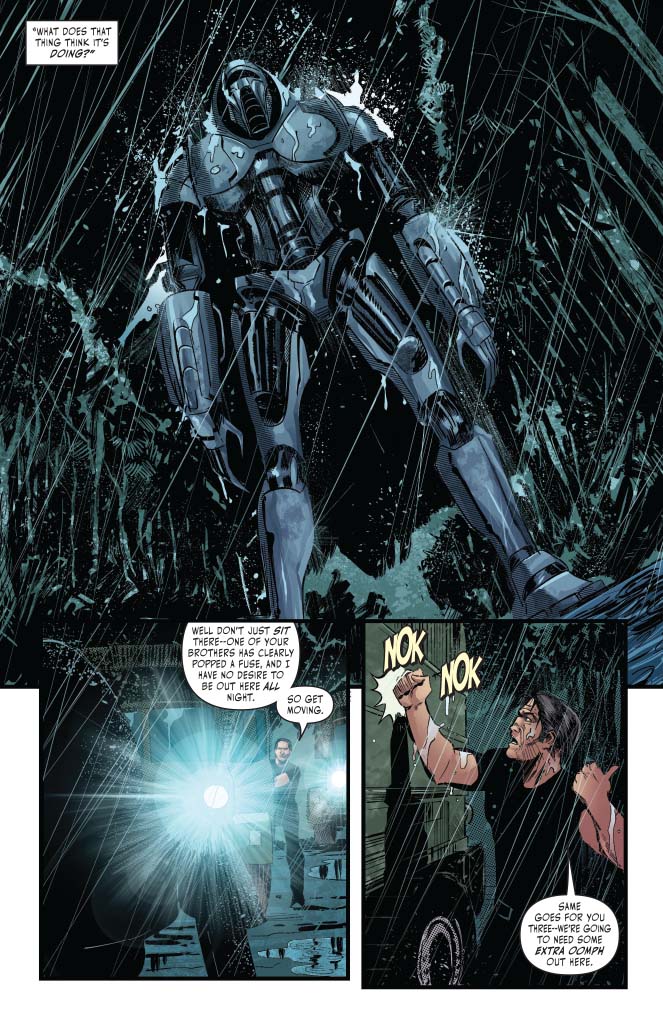 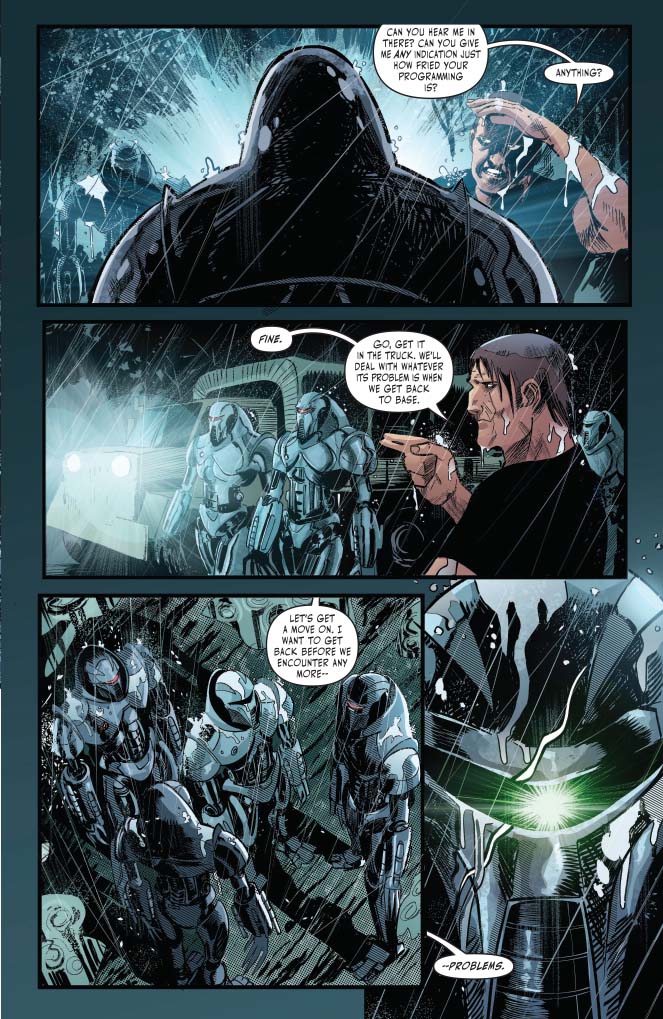 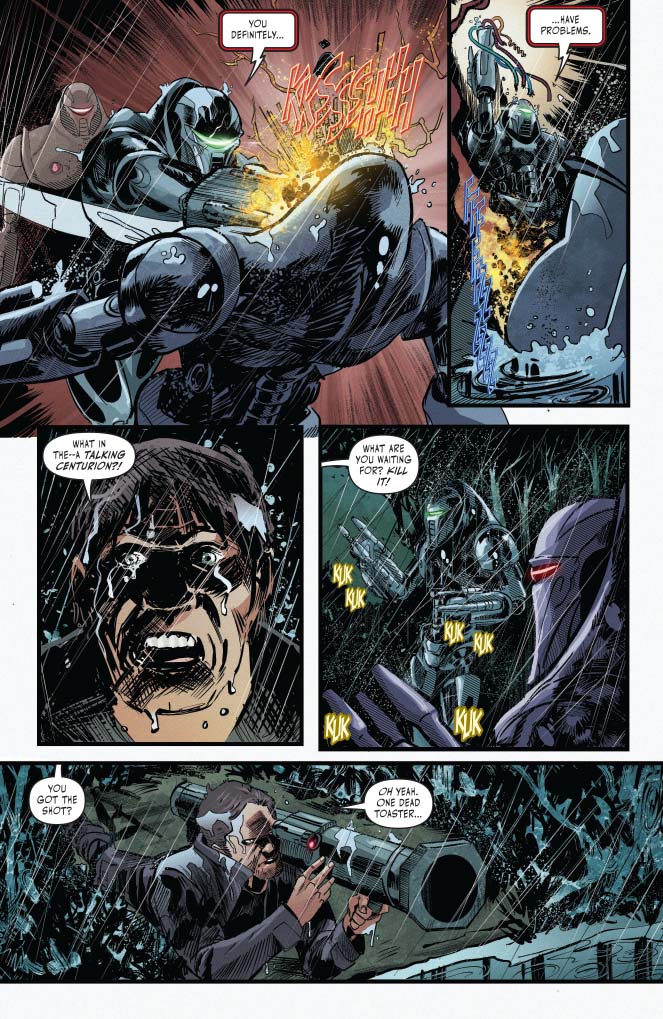 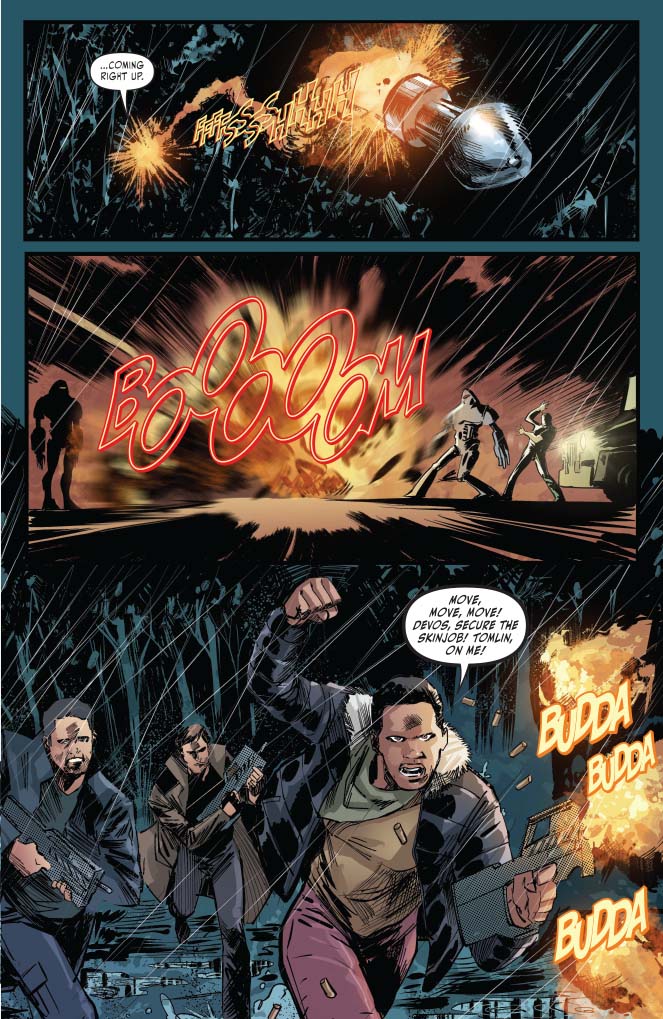 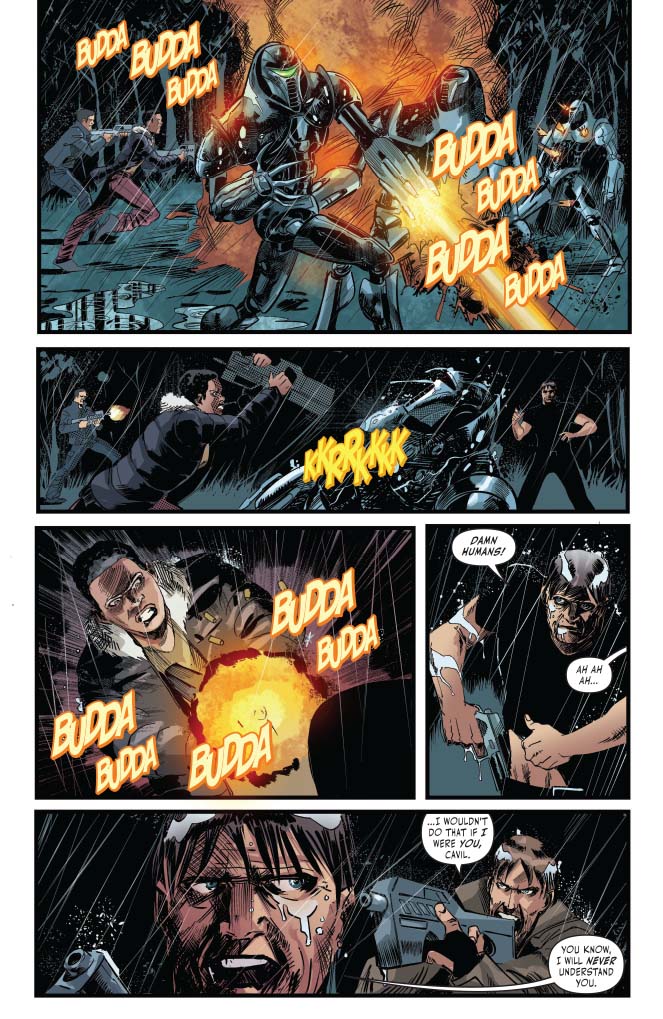 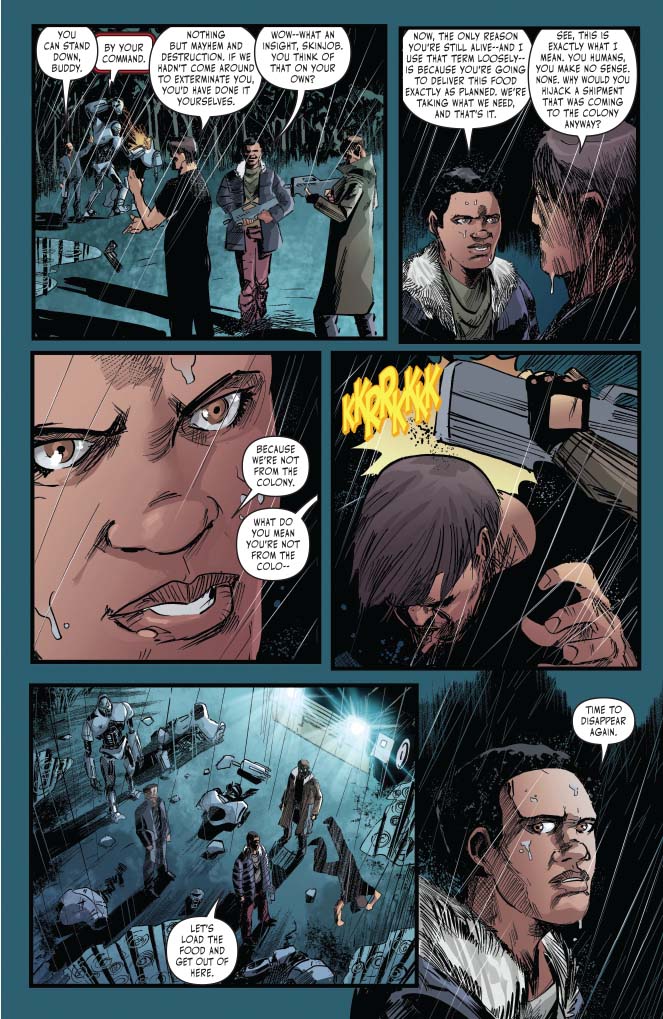