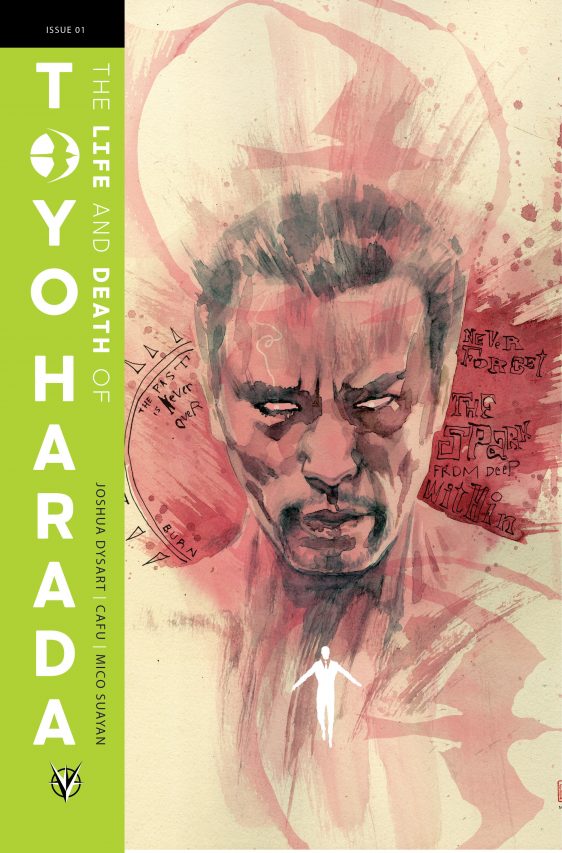 Toyo Harada is enigmatic big bad of the Valiant universe.  While he has been featured in large events and stories many times but this story puts all the focus on him.  Harada is the founder of the powerful Harbinger Foundation but this series find the foundation dwindling in power and resources.  What will Harada do in order the change this dynamic.  He could use his powerful abilities to become a hero or the mastermind could double down and become the worst villain the world has ever known.

What will Harada do?


Toyo Harada is arguably one of the greatest Mastermind villains in comics.  Often writers keep him at a distance and in the shadows because his head space is mind field.  How do you convey the thoughts of a brilliant strategist and tactician?  Valiant likes to take chances though and this is exactly what they are going to do with this series.

The Life and Death of Toyo Harada will hit shelves in March 2019.  The preorder bundle pack has a final order date of Feb 18th 2019.  Valiant adds very exclusives to the pre order bundles to make it the best way to order a series. 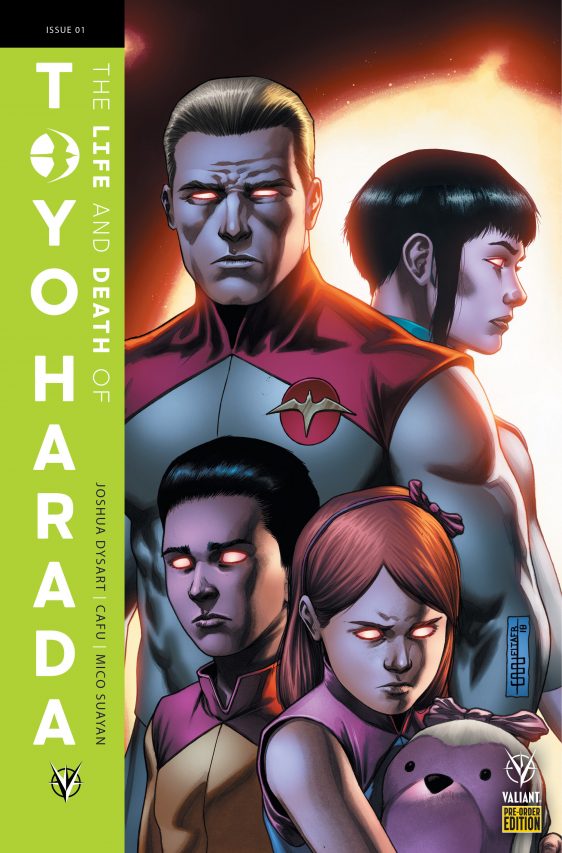 THE LIFE AND DEATH OF TOYO HARADA #1-6 Pre-Order Bundle Collects the Most
Powerful Man on the Planet’s Return to the Spotlight This March!
Posted on January 14, 2019 by The Valiant Voice

Available only as a pre-order set, THE LIFE AND DEATH OF TOYO HARADA PRE-ORDER EDITION BUNDLE – six massively expanded editions of the most powerful man on the planet’s campaign to better humankind, no matter what the cost – can only be ordered together and must be reserved with your local comic shop by the final order cut-off date of February 18th, 2019!

THE LIFE AND DEATH OF TOYO HARADA will place the menacing mastermind in the spotlight as he strives to control the course of history. But with his resources dwindling after the downfall of the Harbinger Foundation and a target on his head, will the formidable psiot re-emerge as humanity’s greatest hero…or its most dangerous villain?

Released monthly from March 2019 through August 2019, each 48-page PRE-ORDER EDITION issue comes packed with trade paperback-style extras and bonus content – including creator commentary, behind-the-scenes looks at the creation of the comics, process character designs, first looks at upcoming issues, and exclusive covers by interior artist CAFU that can’t be found anywhere else – and for no additional cost!

The only way to obtain these exclusive items is to pre-order all six issues with your local comic shop by the final order cut-off date of February 18th, 2019! No more copies will be made available beyond that date and subsequent issues will not be offered in later solicitations! 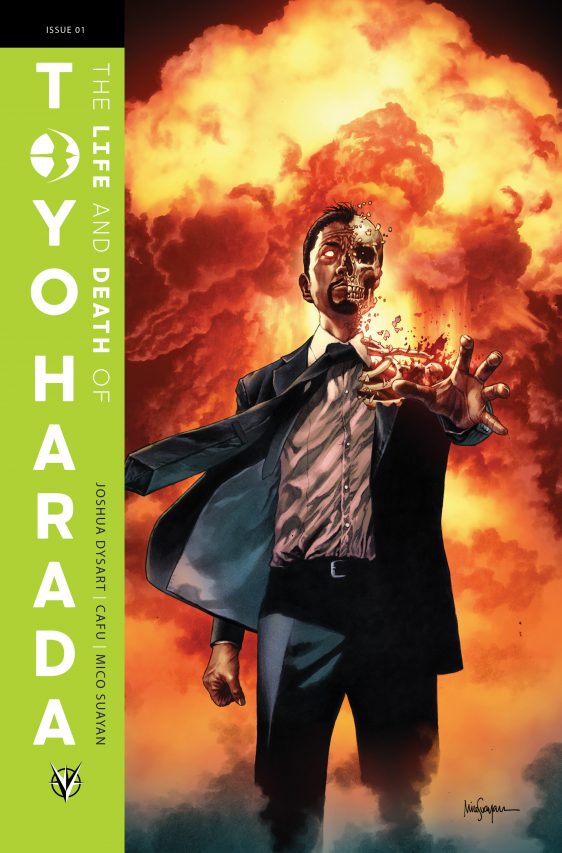 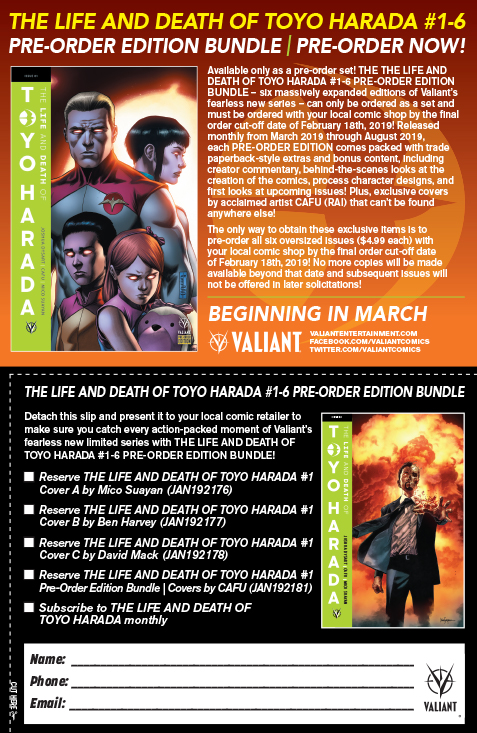 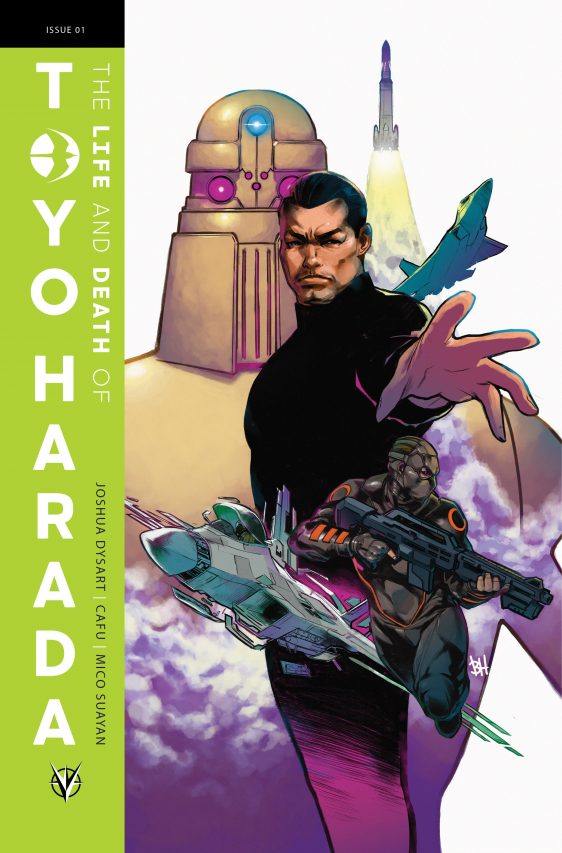