Things get fishy in Shape of Elvira #1 Preview 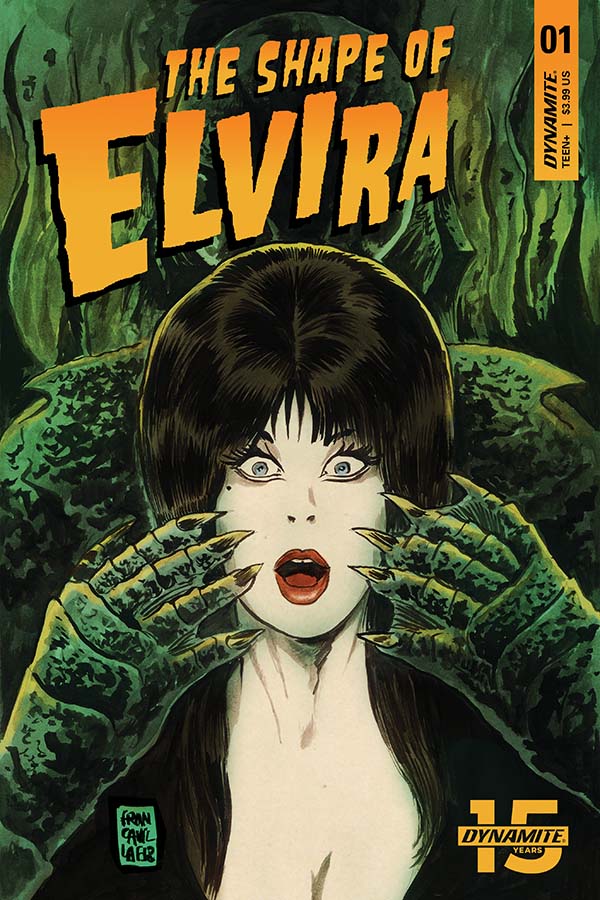 Elvira is back with a new comic featuring a story centered around the Monster of the Black Lagoon.
Also the comic boasts many variant covers some of which look really fun.  The comic is the first of a 4 part limited series from Dynamite.

One of my beefs with Universal's Dark Universe and their stewardship of the monster licenses in general is that one monster tends to get left out time and time again that being the Monster of the Black Lagoon. Most people have some idea of who the Monster of the Lagoon is but in the modern era he has received very little attention. For some reason Universal has tried to launch its Dark Universe with Dracula and then the Mummy both of which have had many films. I tend to think they should have used a more Marvel like strategy and done something awesome with one of their lesser known characters like Monster of the Black Lagoon. Is the concept dated? Sure they all are but anyone who has read Nightmare over Innsmouth knows you can tell a very scary, thrilling adventure story using aquatic monsters. I think it would have worked well in film. At the end of that movie you could have hinted at the other monsters and really blown people way in a more subtle fashion than the mummy used. Just my two cents.

If you share any of our interest in the Dark Universe we try to stay on top of the news from Universal here:


Well someone in the comic space out there gets me.  Monster of the Lagoon is getting a little room to shine in this Elvira comic.  Though here Elvira is not meeting the real monster but the actor who plays him, that said the actor is just as enigmatic as the character he plays on the screen.

Elvira Store
Check out these Elvira products on Amazon.


The Mistress of the Dark lands the leading role in a touching art film about human/gill monster romance, but there’s something decidedly fishy about her costar. Is there an Oscar™ in her future, or is director Billy Bullworth interesting in spawning something more than an Academy Award-winning movie? Dive into the first issue of this special four-part miniseries, by David Avallone (ELVIRA, BETTIE PAGE). 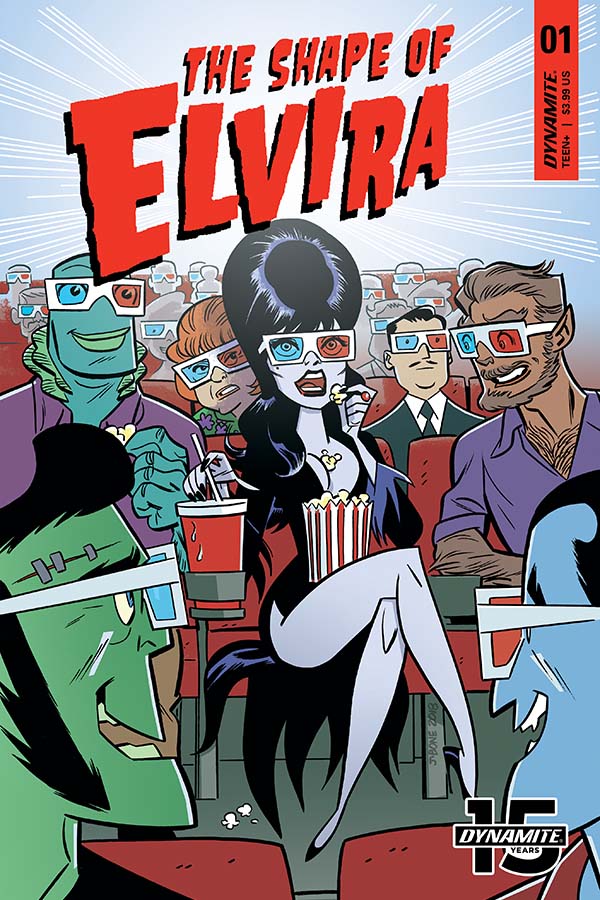 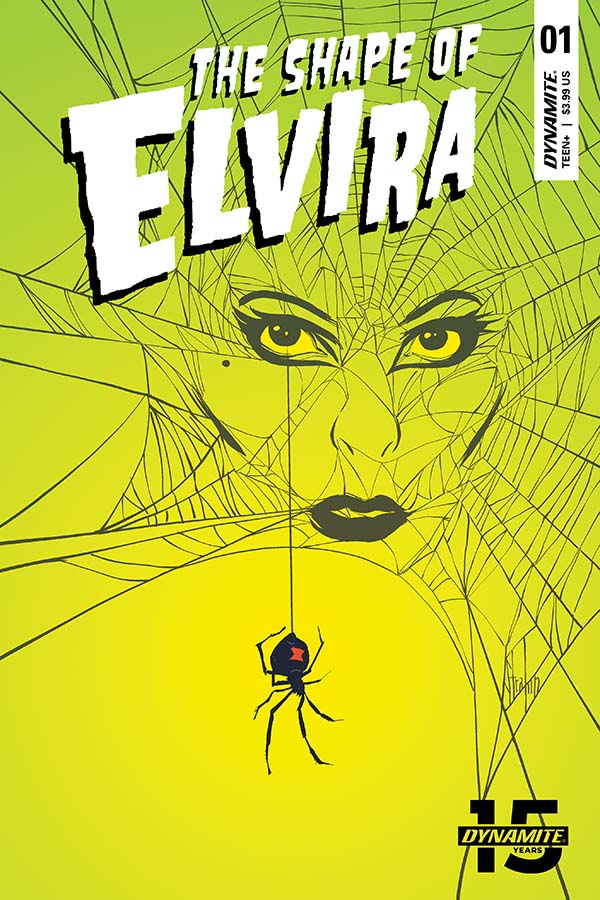 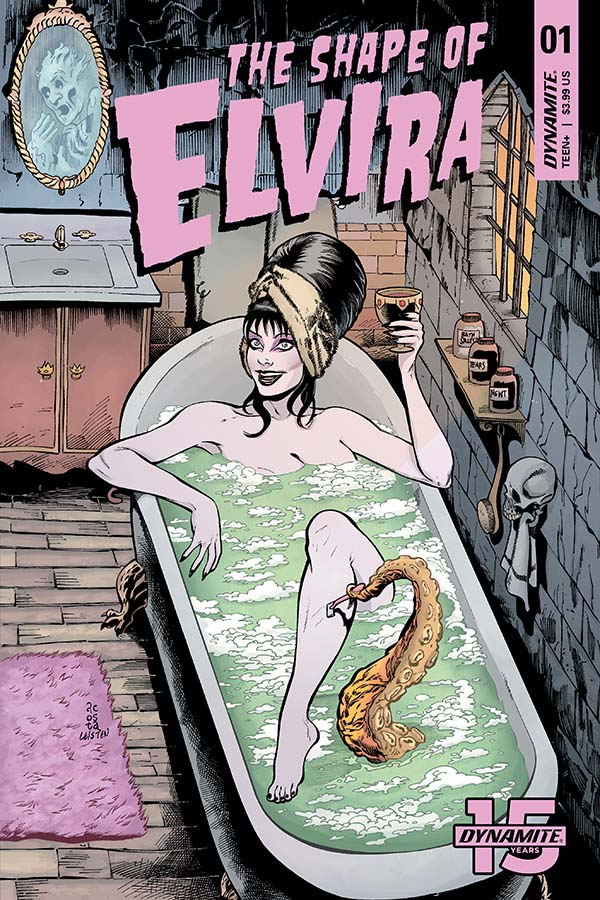 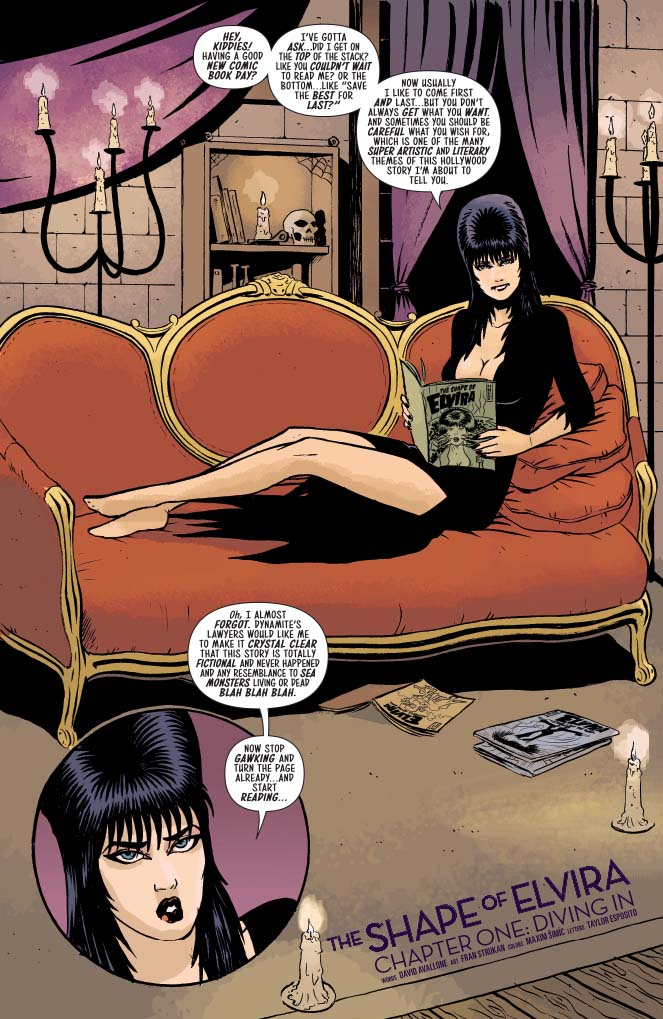 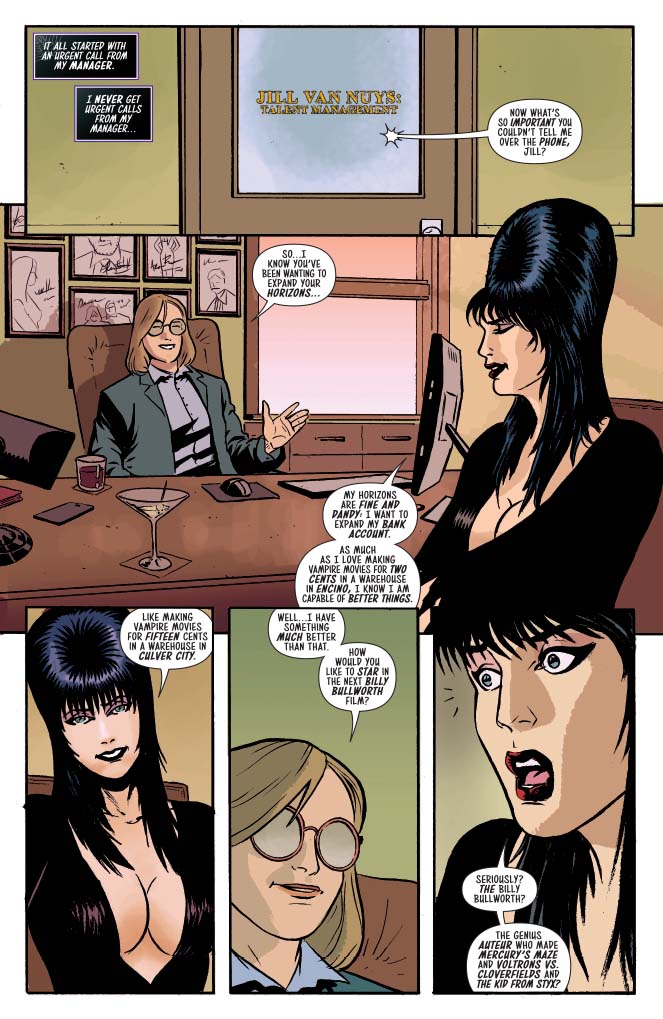 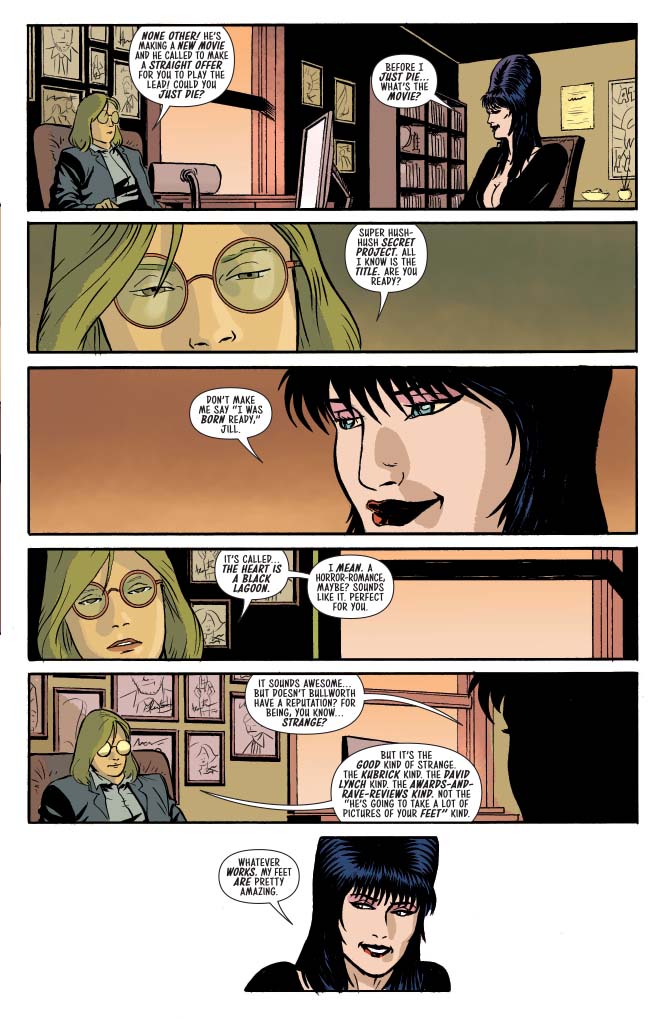 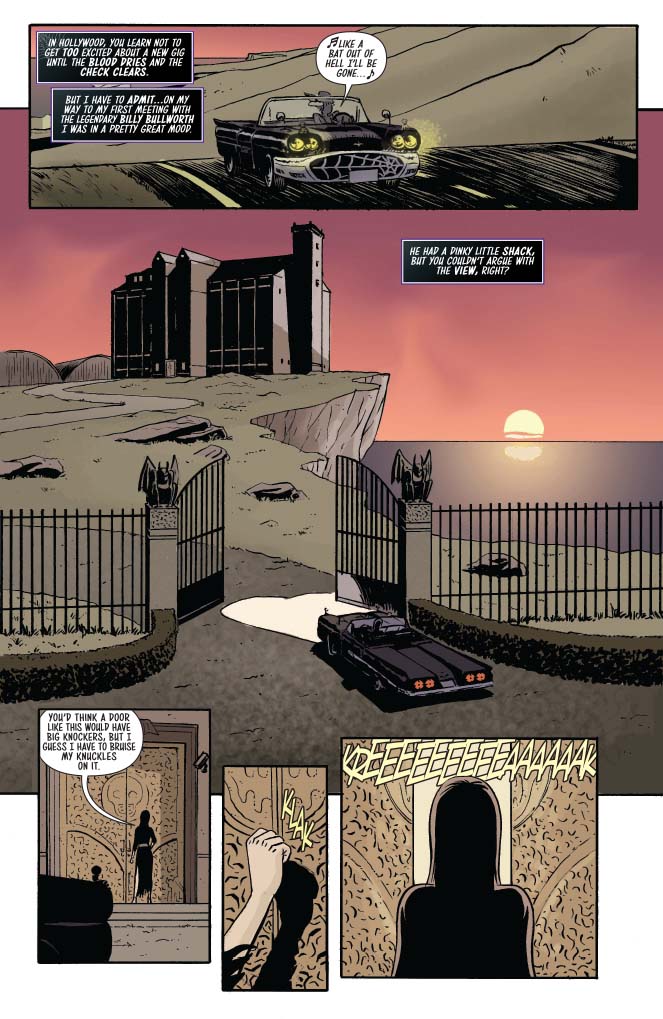 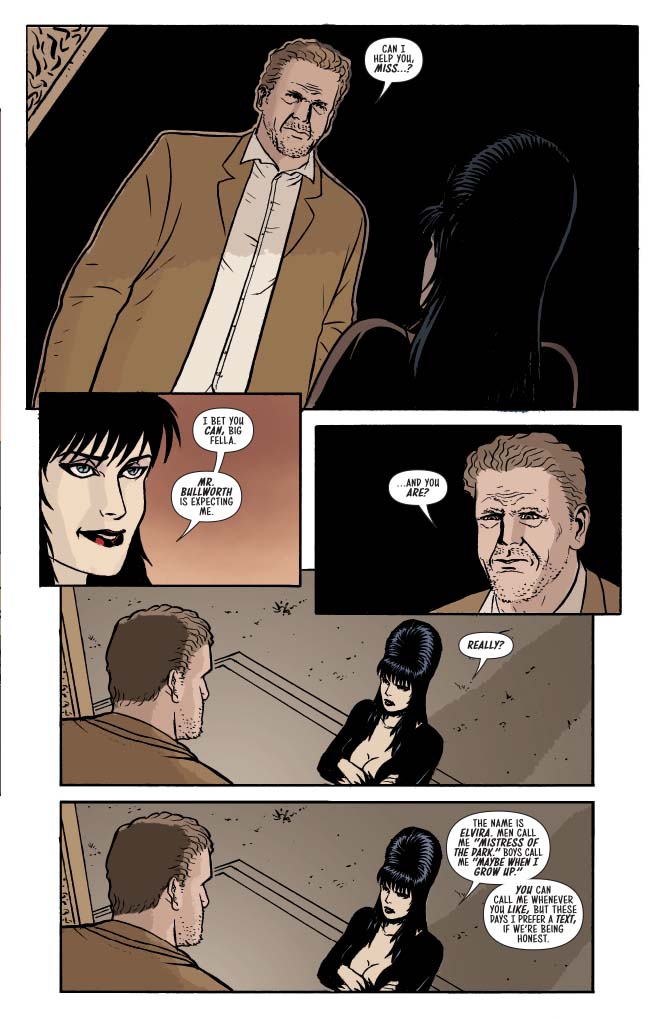 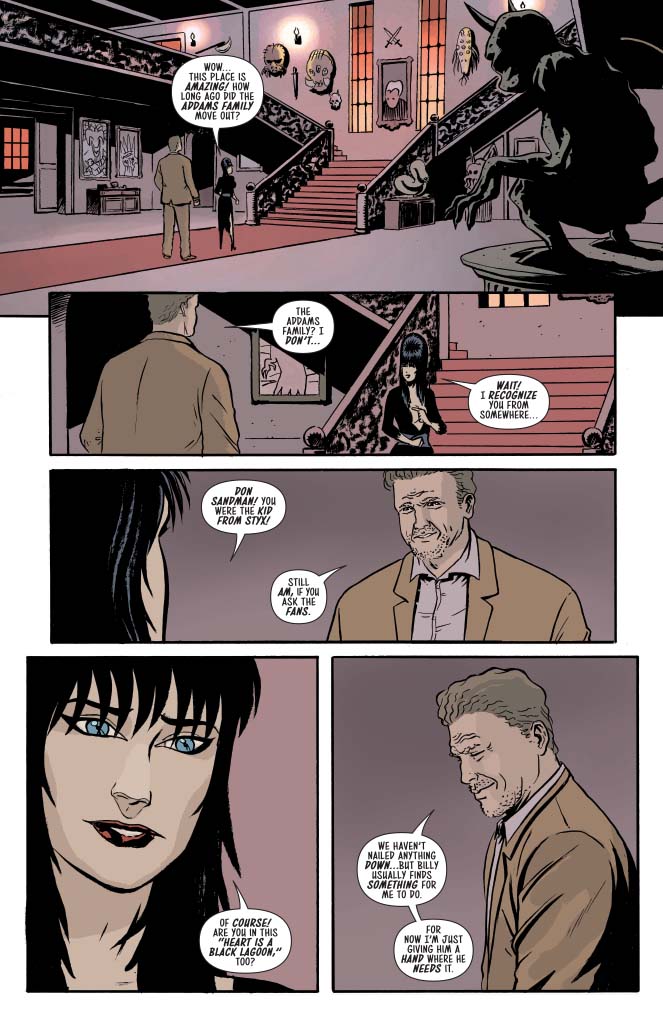 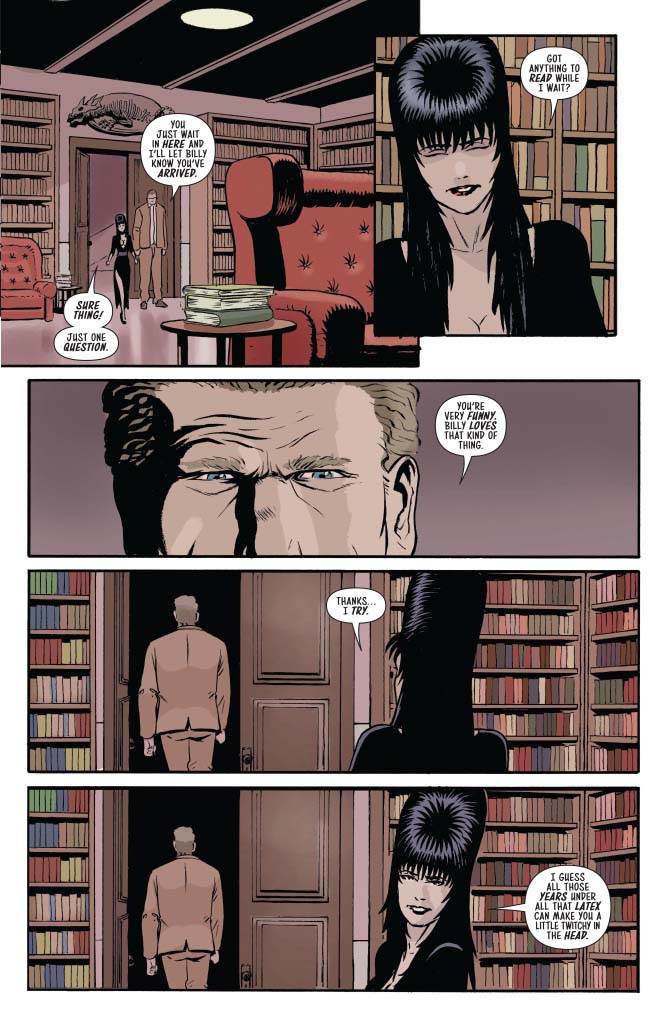