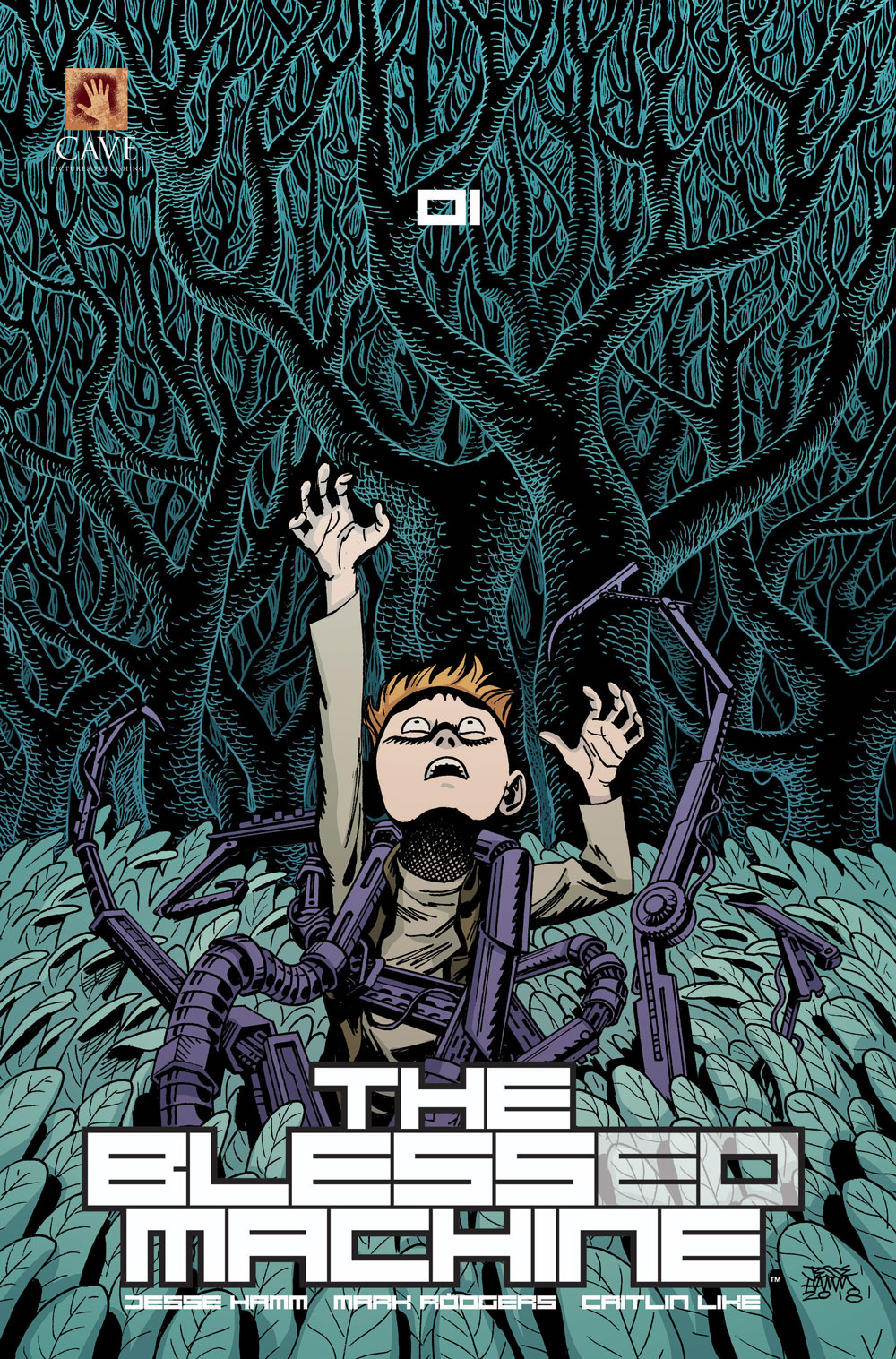 
THE BLESSED MACHINE #1 (of 5)
Jacob, son of Administrator Anna A3644, is revisited by the recurring dreams that plagued his youth. He believes they indicate that the earth's surface, once rendered uninhabitable by a horrific malfunction of the Large Hadron Collider, is now safe. But can he convince those who live underground with him? And at what cost? Writer/artist Jesse Hamm (Flash Gordon, Hawkeye) and Mark Rodgers take us to another world frighteningly similar to our own in a gripping philosophical sci-fi thriller! 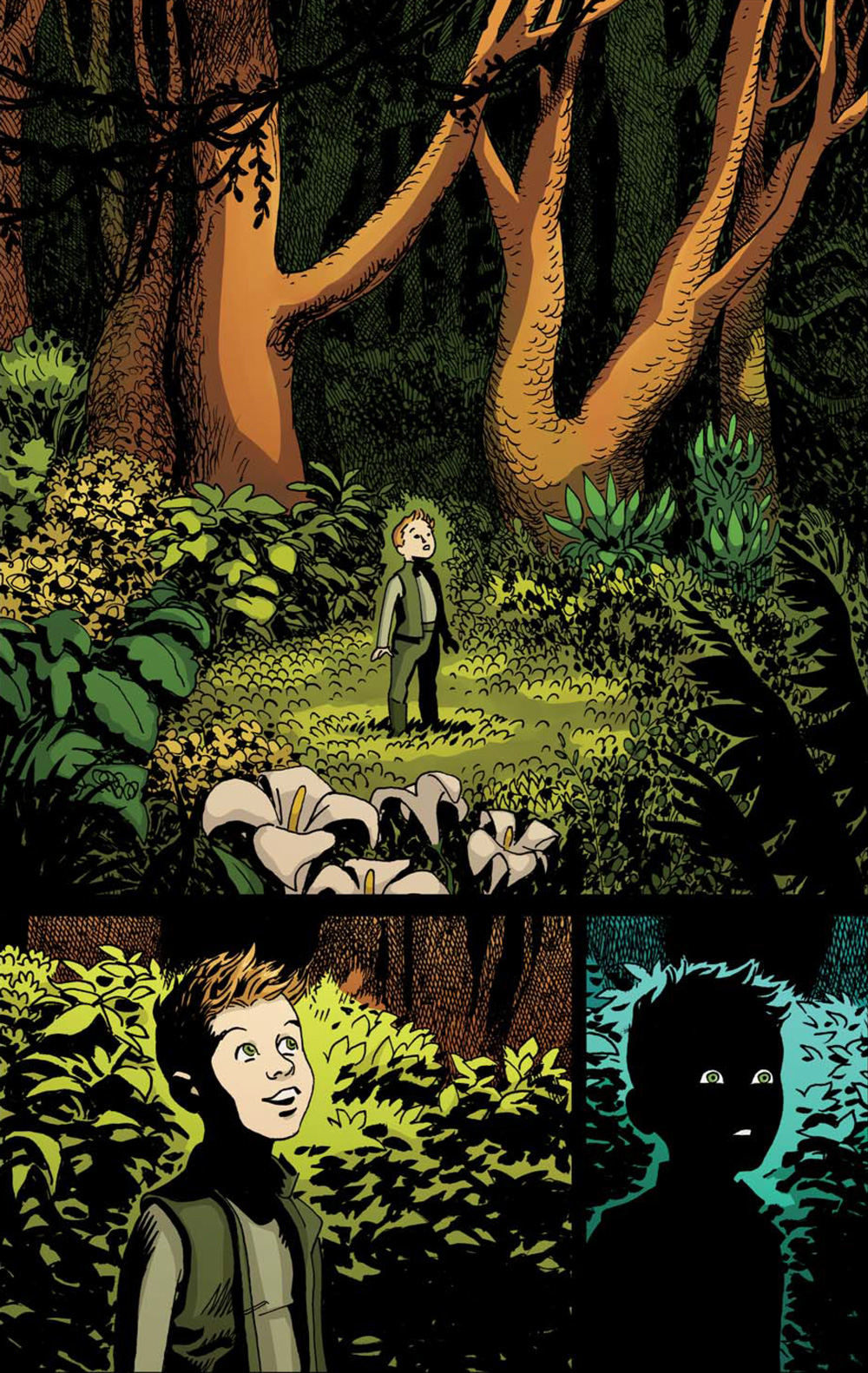 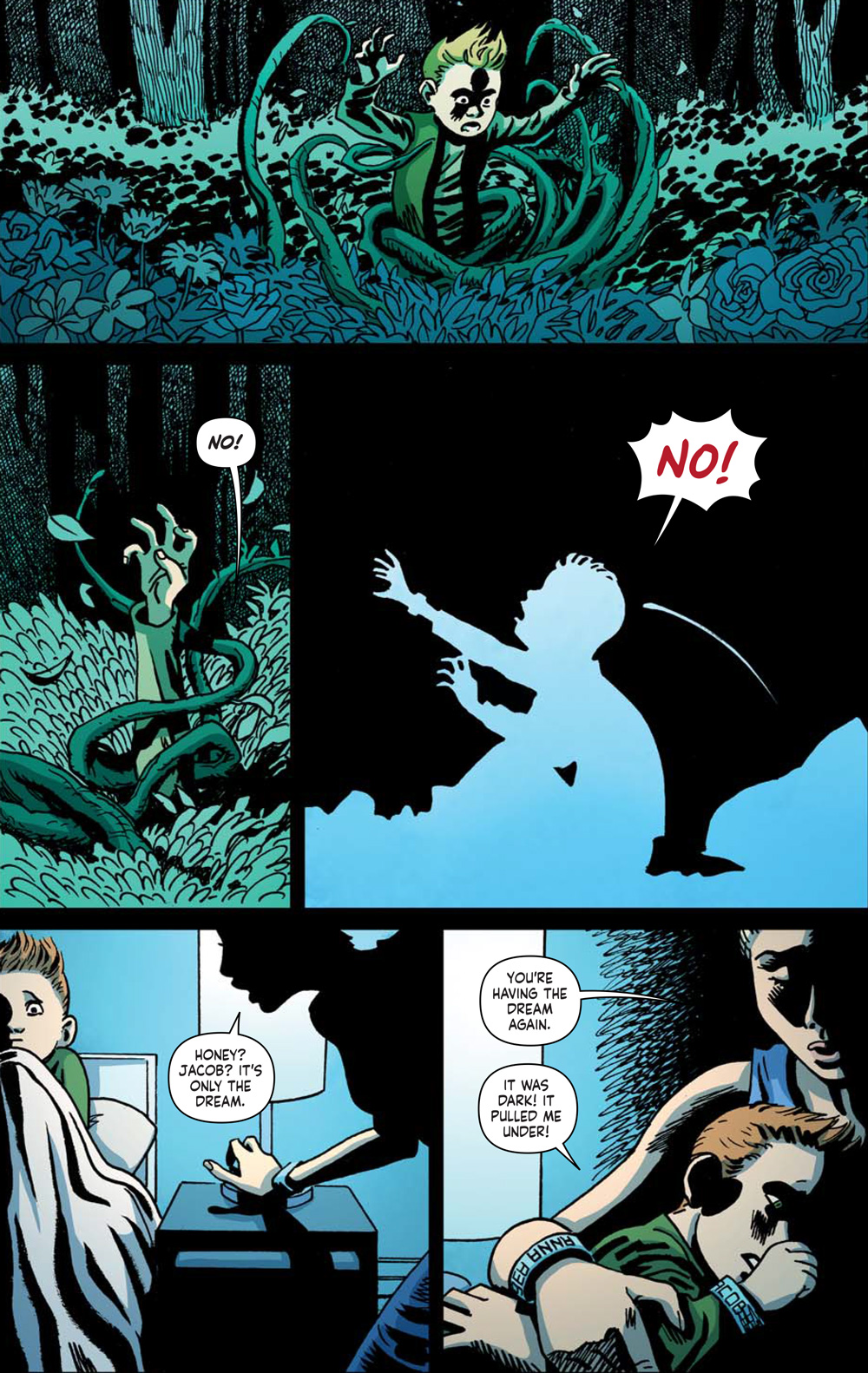 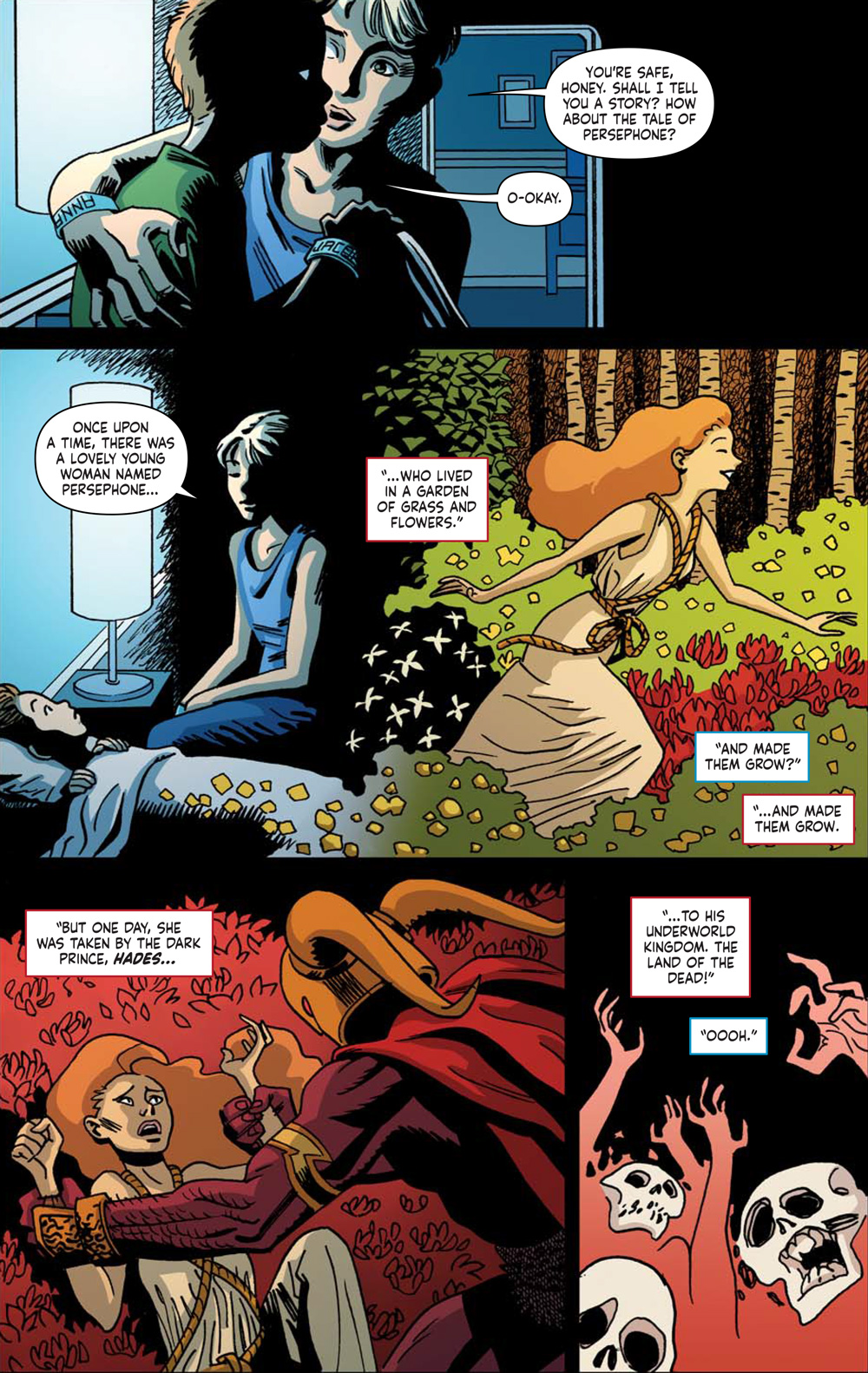 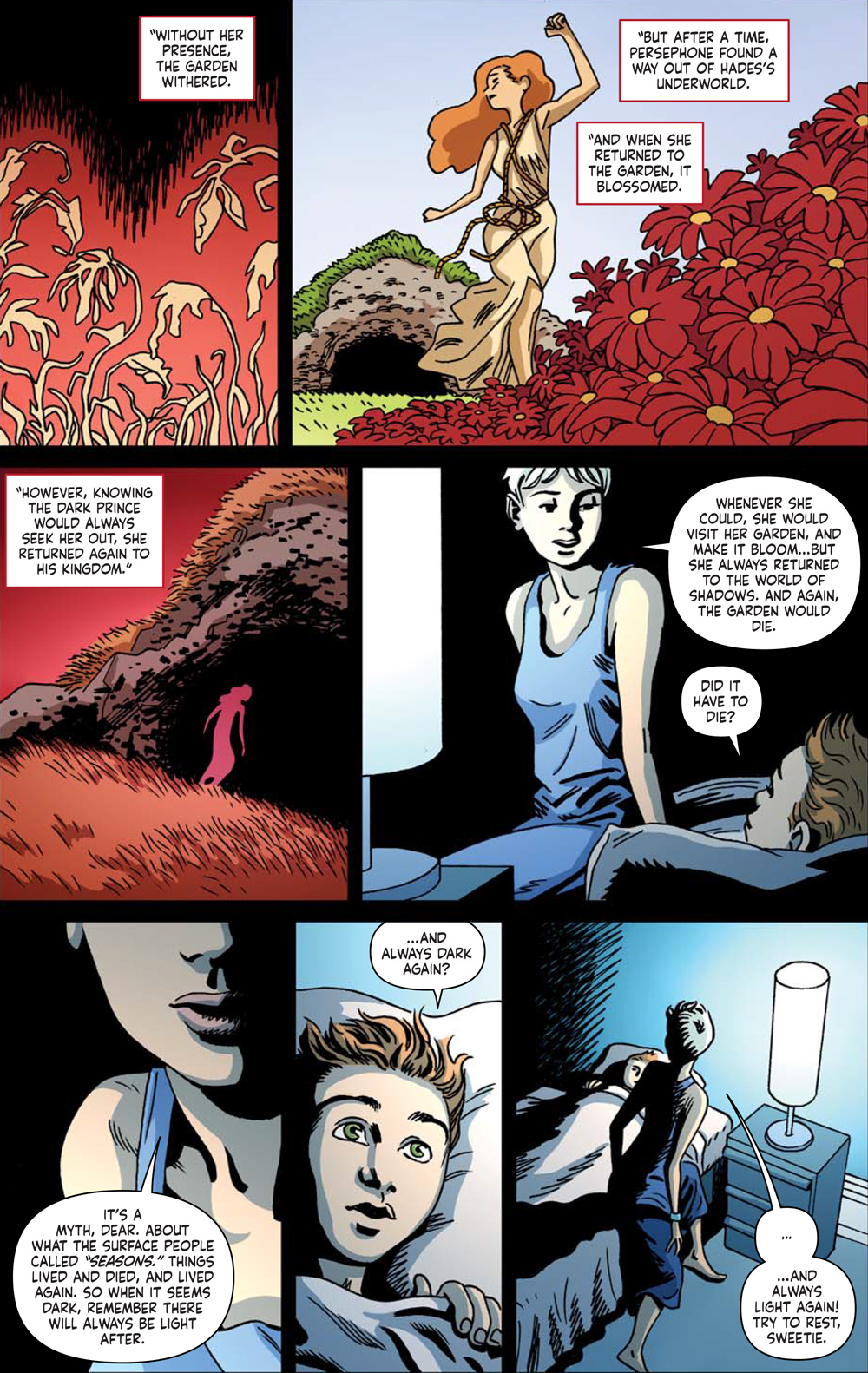