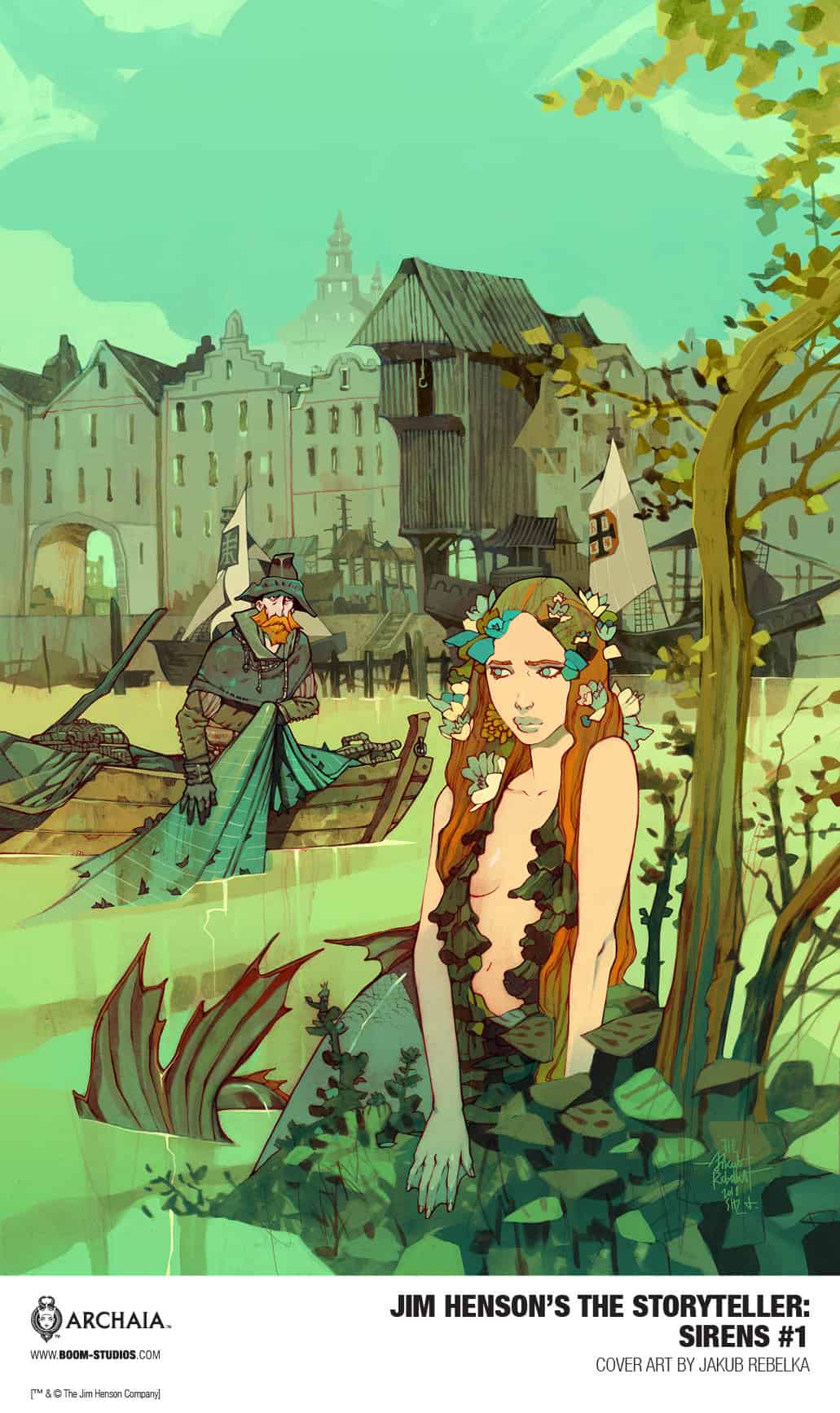 Like Mermaids? Jim Henson is going to explore all the myths of mermaids in a new series from BOOM Studios.

Featuring beautiful stories told by some of today’s most exciting voices, including Jakub Rebelka (Judas) with Bartosz Sztybor, Chan Chau (Elements:Fire), Sarah Webb (Jim Henson’s Labyrinth: Under the Spell), and Aud Koch (The Wicked + The Divine), JIM HENSON’S THE STORYTELLER: SIRENS dives deep into the legends and myths of mermaids from all over the world, and what happens when humanity answers their call.

“The contradictions of mermaids — being creatures of incredible beauty and yet danger, appearing human but being of the sea — makes them ripe for a wide range of stories,” said Cameron Chittock, Editor, BOOM! Studios. “This lineup of artists deliver on that potential in stunning vibrancy in what might be our boldest series ofThe Storyteller yet.”

JIM HENSON’S THE STORYTELLER: SIRENS #1 is the latest release from BOOM! Studios’ ambitious Archaia imprint, home to graphic novels such as Mouse Guard by David Petersen; Rust by Royden Lepp; Bolivar by Sean Rubin; Jane by Aline Brosh McKenna and Ramón K. Pérez; About Betty’s Boob by Vero Cazot and Julie Rocheleau; and licensed series like Jim Henson’s The Power of the Dark Crystal and Jim Henson’s Labyrinth: Coronation.

Print copies of JIM HENSON’S THE STORYTELLER: SIRENS #1 will be available for sale on April 3, 2019 at local comic book shops (use comicshoplocator.com to find the nearest one) or at the BOOM! Studios webstore. Digital copies can be purchased from content providers, including comiXology, iBooks, Google Play, and the BOOM! Studios app. 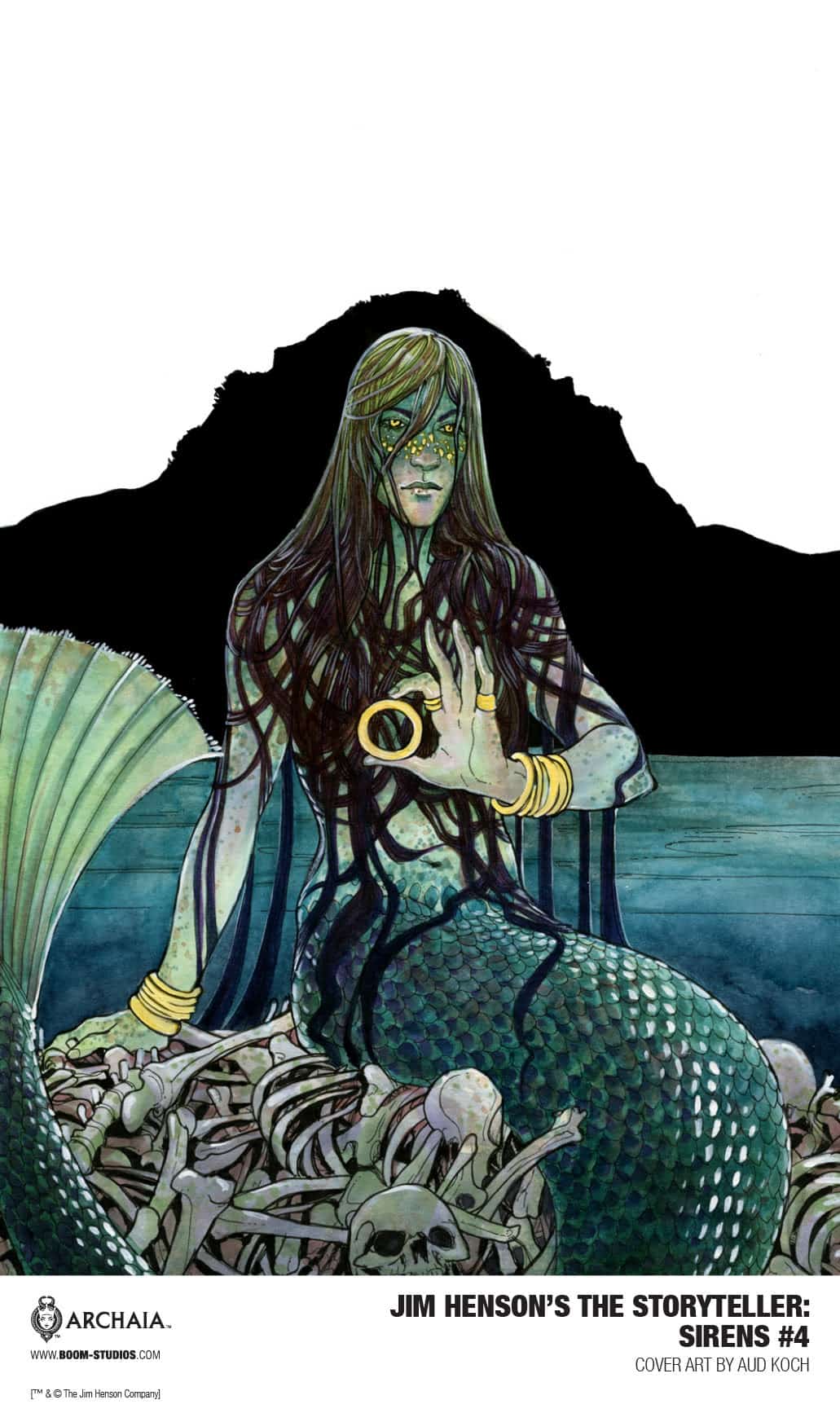 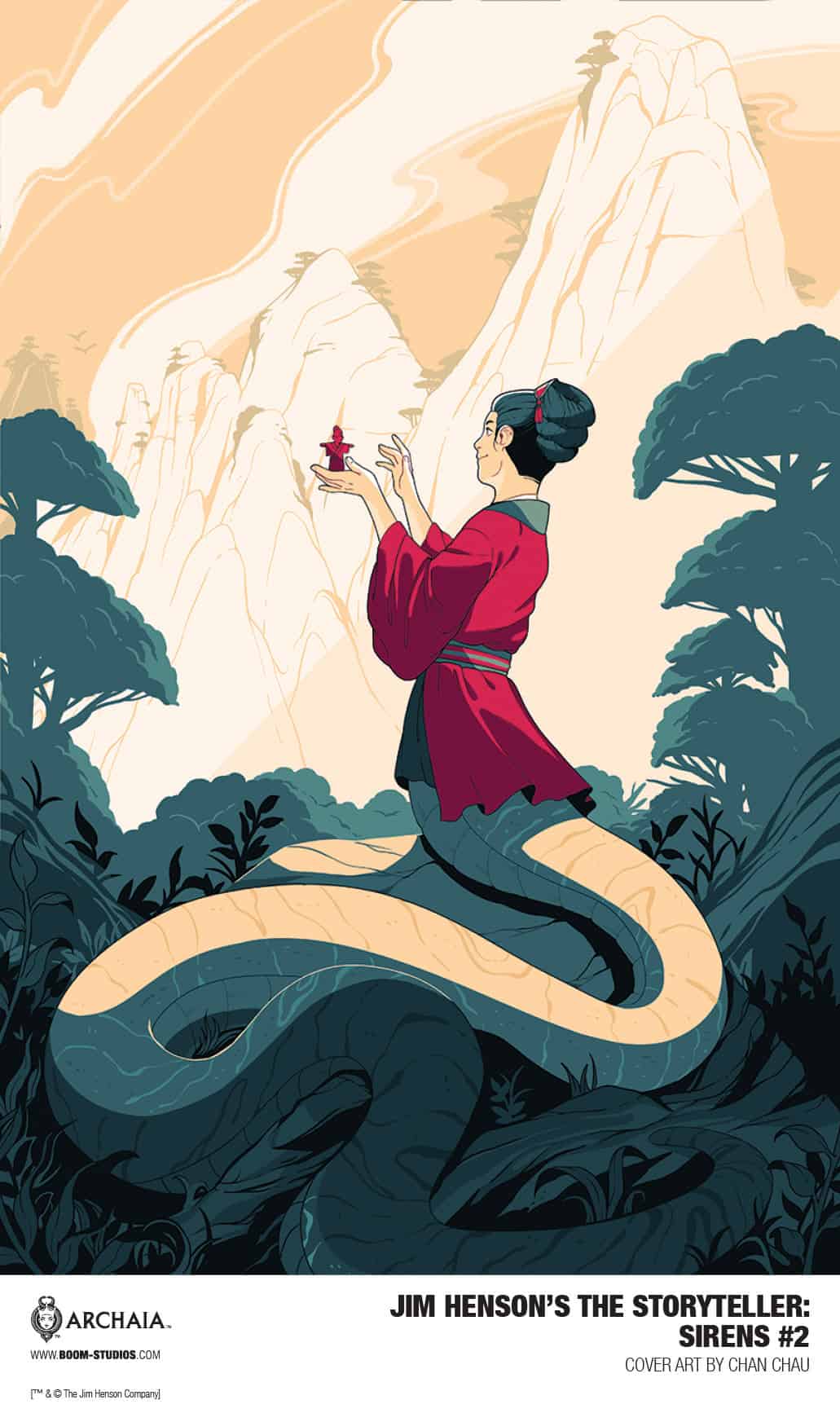 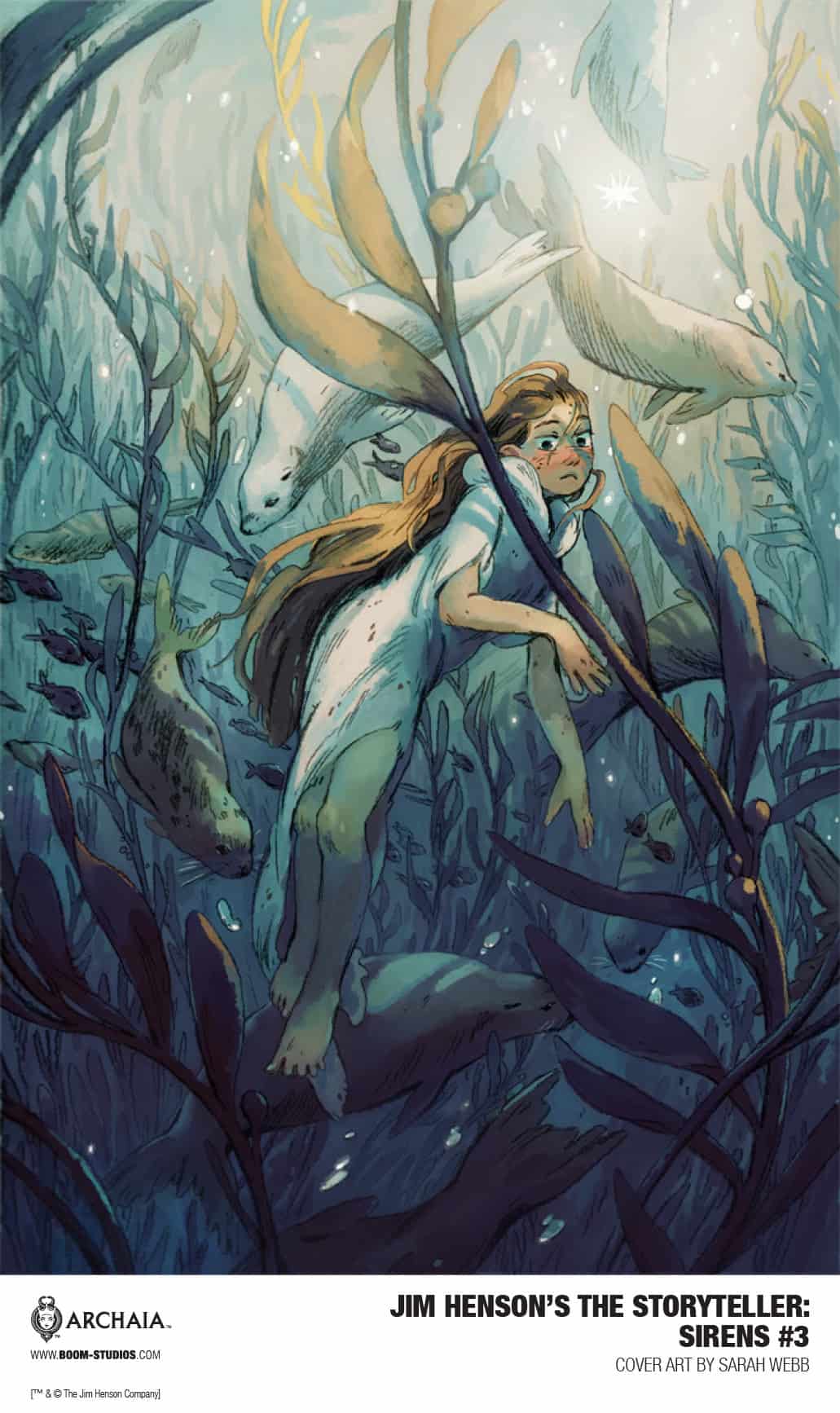