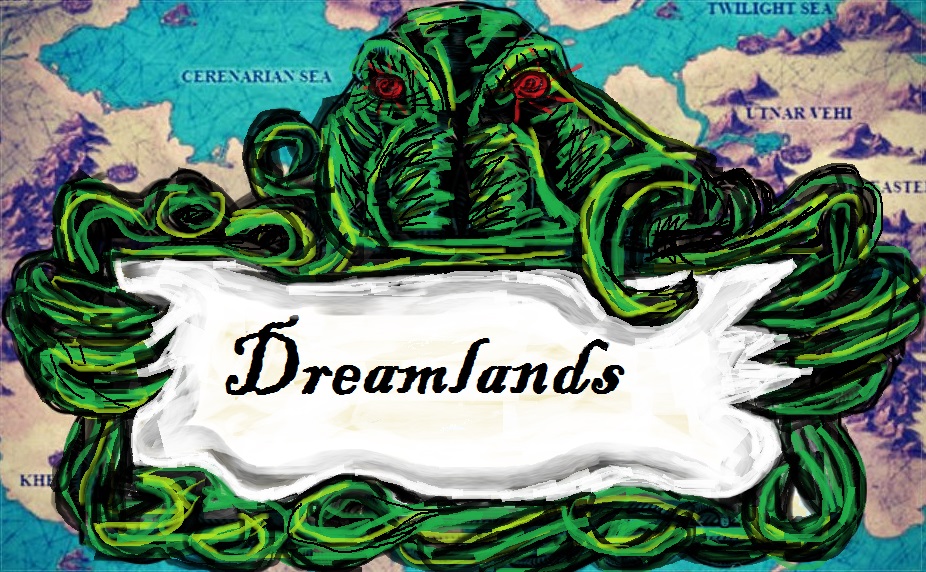 D&D in the Dreamlands?

Cthulhu is all the rage.  I see that tentacled punk everywhee, comics, t-shirts and he basically has his own line of board games with how many games are coming out.  Cthulhu and his Lovecraftian ilk like Dagon, Azathoth, Yog-Sothoth and Nyarlathotep are very much alive in board games.  The attention has drawn increasing attention to old Lovecraft tales like Call of Cthulhu and Shadow over Innsmouth.  These bits of the Lovecraftian mythos have also started leak over to D&D with Lovecraftian themed monsters and even Player class Warlock with a Great Old One patron certainly sounds like it was influenced by Lovecraft.

However, one aspect of Lovecraft that I have not seen used is his world the Dreamlands.  The Dreamlands are an entire world scape full of continenets, seas, forests and cities that are explored in Lovecraft's tale A Dream Quest in Unknown Kadath.  HP Lovecraft's Dreamlands are full of creatures that are unique to the tale.  What I find endearing about Lovecraft's world most is that it is a fantasy world entirely seperate from the Tolkien based world's then tend to dominate fantasy literature and D&D as a whole.  It is unique and players dropped into this world will encounter a whole variety of weird things.  The world is bizarre to the point that players will not be able to immediatly know whether what they encounter is evil or good.

One thing I have found on online is the RPG Call of Cthulhu.  I don't know too much about this game but may have to check it out.  Call of Cthulhu is its own stand alone RPG.  I think what I would do with it is alter and tweak it for use in D&D 5e.  However that said it does look pretty robust.

Here is its description:

The Old Ones ruled the earth aeons before the rise of man. Traces of their cyclopean cities can still be found on remote islands, buried amid the shifting desert sands, and in the frozen wastes of the polar extremes. Originally they came to this world from the stars. They sleep now, some deep within the earth or beneath the sea. When the stars are right they shall again walk the earth.Call of Cthulhu is a tabletop roleplaying game based upon the worlds of H. P. Lovecraft. It is a game of secrets, mysteries, and horror. Playing the role of steadfast investigators, you travel to strange and dangerous places, uncover foul plots, and stand against the terrors of the Cthulhu Mythos. You encounter sanity-blasting entities, monsters, and insane cultists. Within strange and forgotten tomes of lore you discover revelations that man was not meant to know. You and your companions may very well decide the fate of the world.
This book, the Keeper Rulebook, contains the core rules, background, guidance, spells, and monsters of the game. It is intended for use by the Keeper of Arcane Lore (the Keeper) that player who will present the adventure to the other players. You must have at least one copy of this book to play Call of Cthulhu. The other players, the Investigators, will find it useful to have one or more copies of the Investigator Handbook, containing expanded rules for character creation, skills, occupations, equipment, and more.


Toylab Home Brew for the Dreamlands
I am going to start adding maps, npcs and monsters from the Dreamlands into this page so that if the need should ever arise I can send adventurers right into the crazy thick web of Lovecraft's Dreamlands.  This page is going to be an ongoing project so check back to see what is added overtime.


Map of the Dreamlands 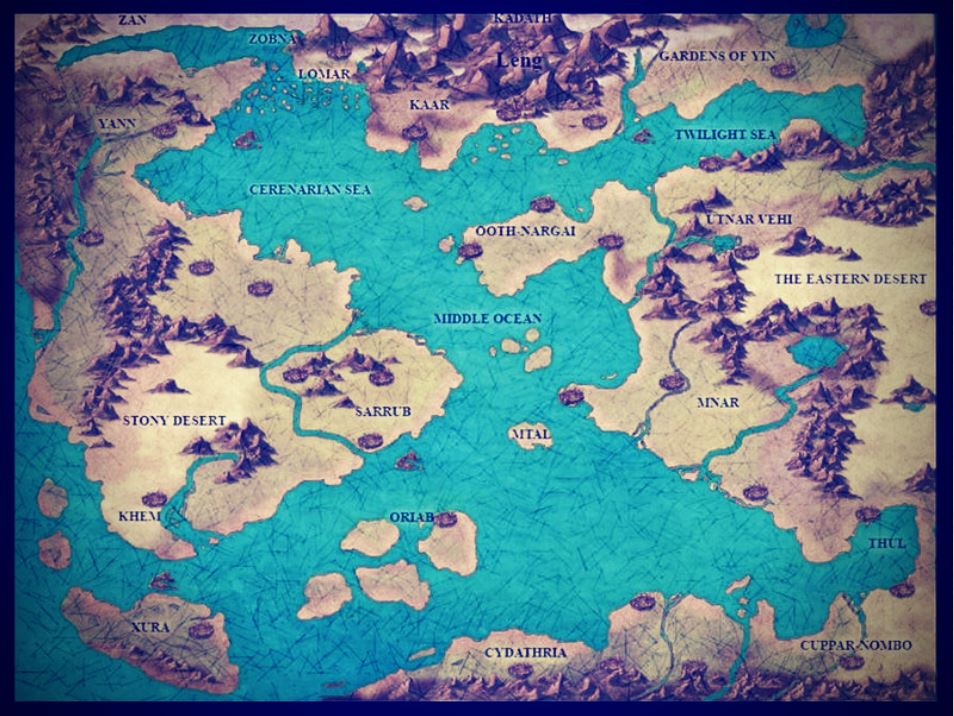 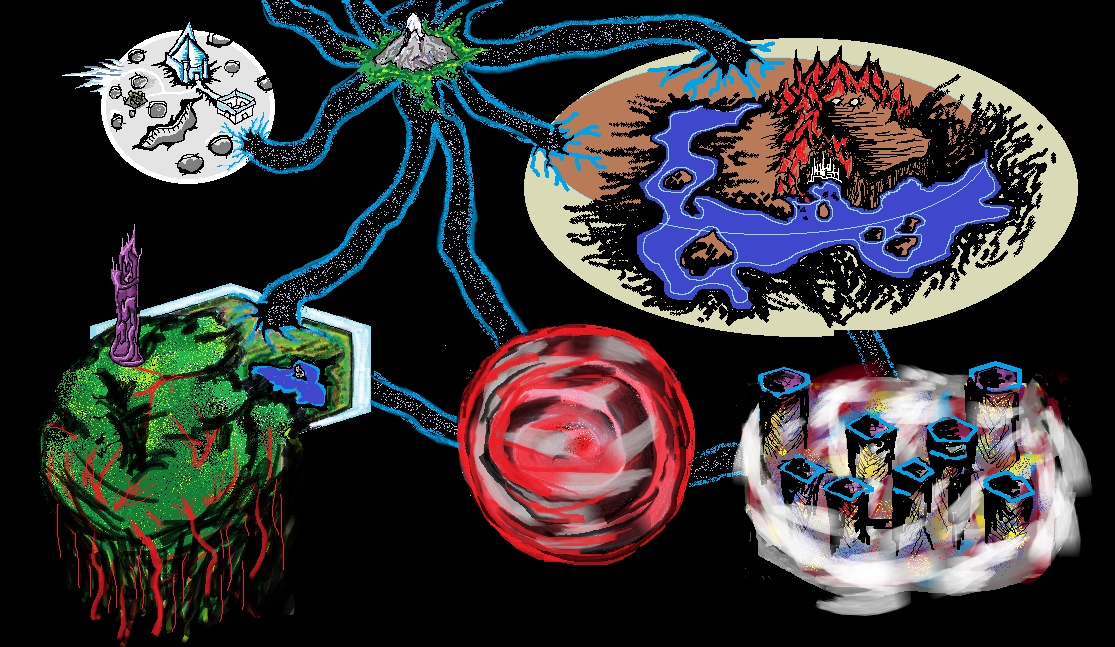