Belit The Pirate Queen will have 4 Variant Covers 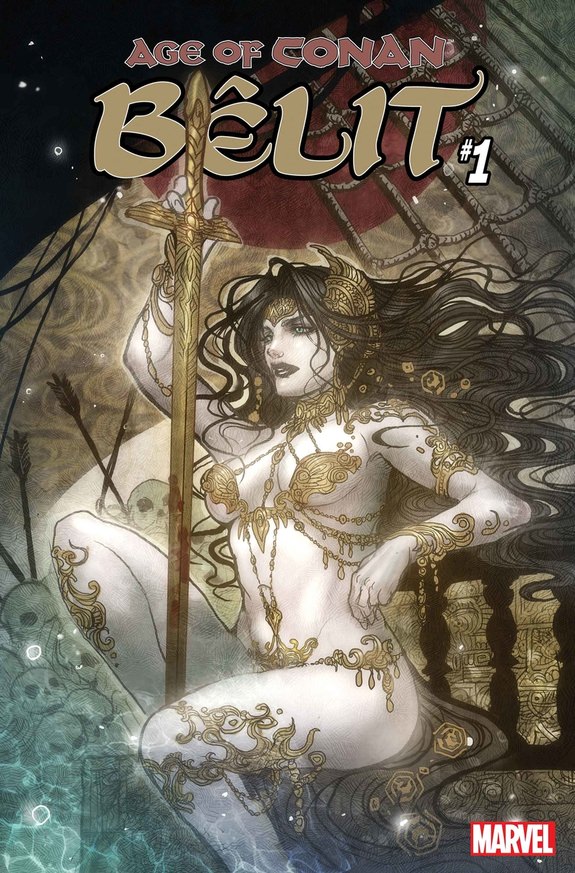 The Pirate Queen will join Conan this Spring

Conan will not be appearing at Marvel all by himself.  Some of the other characters of the Hypborean world will be appearing with him, notably the Belit Queen of the Black Coast!

Belit now has four Variant Covers you can see them all below.


AGE OF CONAN: BÊLIT #1 (of 5)
TINI HOWARD (W) • KATE NIEMCZYK (A)
Cover by SANA TAKEDA
Variant Cover by AFU CHAN
Variant Cover by SARA PICHELLI
VARIANT COVER BY OLIVIER VATINE
BLANK VARIANT COVER ALSO AVAILABLE
THE SHE-DEVIL OF THE SEA WHO WOULD BE QUEEN!
BÊLIT. The name alone conjures fear up and down the coasts of the Hyborian Age. And the sight of her ship, the Tigress, is an omen of despair for any town in the pirate queen’s path!
The AGE OF CONAN kicks off with one of Conan’s most formidable — and memorable — female compatriots, in an all-new story revealing how she became the undisputed QUEEN OF THE BLACK COAST!
The teenage Bêlit, obsessed with the sea — as well as the monsters and treasures she thinks are summoning her there — stows away on the ship of the dread Admiral ATRAHASIS into a deadly adventure even she could not predict!
PLUS: The first chapter in an all-new BÊLIT prose novella, presented here for the first time!
32 PGS./Parental Advisory …$3.99
Conan Store:
Lots of awesome Conan toys and comics are out now.

New York, NY—December 7, 2018—Those who know her fear her…and those who know the sea have felt her wrath. This March, the AGE OF CONAN will showcase one of Conan’s most formidable and memorable companions: the one and only Bêlit, Queen of the Black Coast!

In an all-new story from rising star Tini Howard (Marvel Knights 20th, Captain America Annual #1) and artist Kate Niemczyk (Mockingbird, Invincible Iron Man), learn how the most formidable pirate queen came to be, as a teenage Bêlit stows away on the ship of the Dread Admiral Atrahasis…her adventures leading her down a dangerous and deadly road, one that will change her life and the lives of all who roam the seas of the Hyborian Age!

Plus, don’t miss the first chapter in an all-new BÊLIT prose novella, presented here for the first time!

Witness the She-Devil of the Sea in all her glory when AGE OF CONAN: BÊLIT #1 arrives in comic shops this March! On Sale 3/13/19 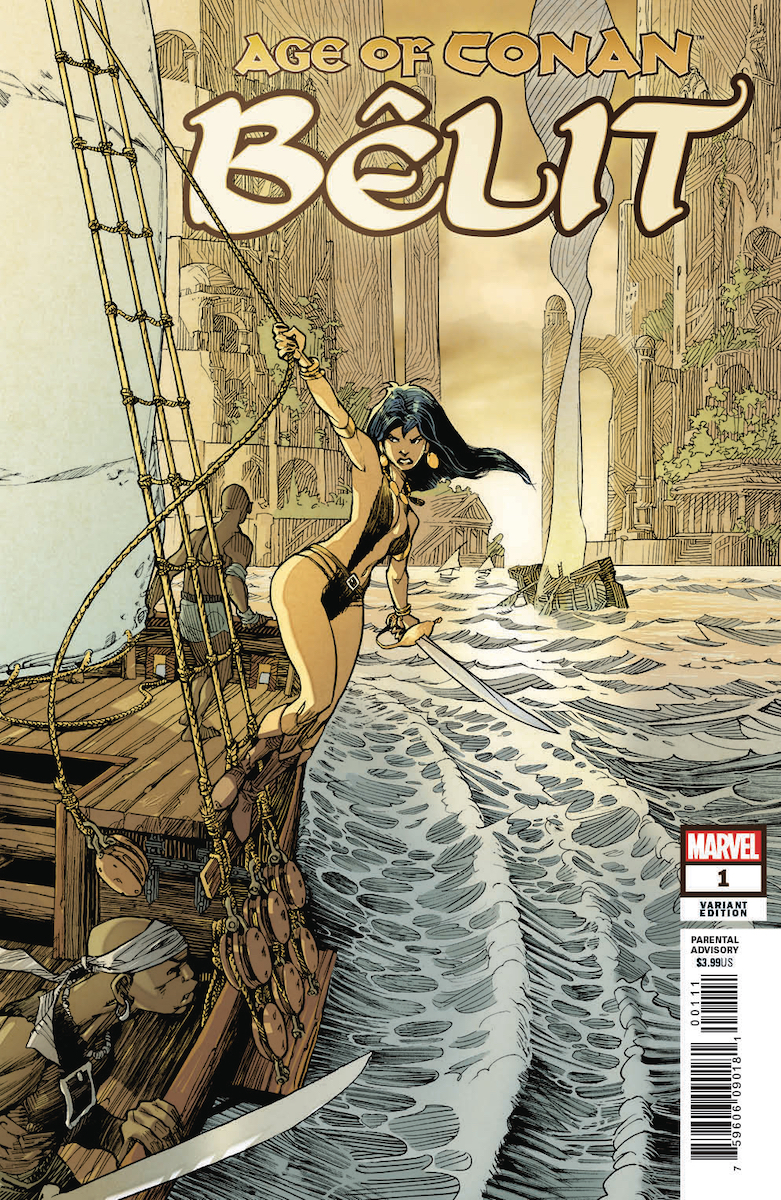 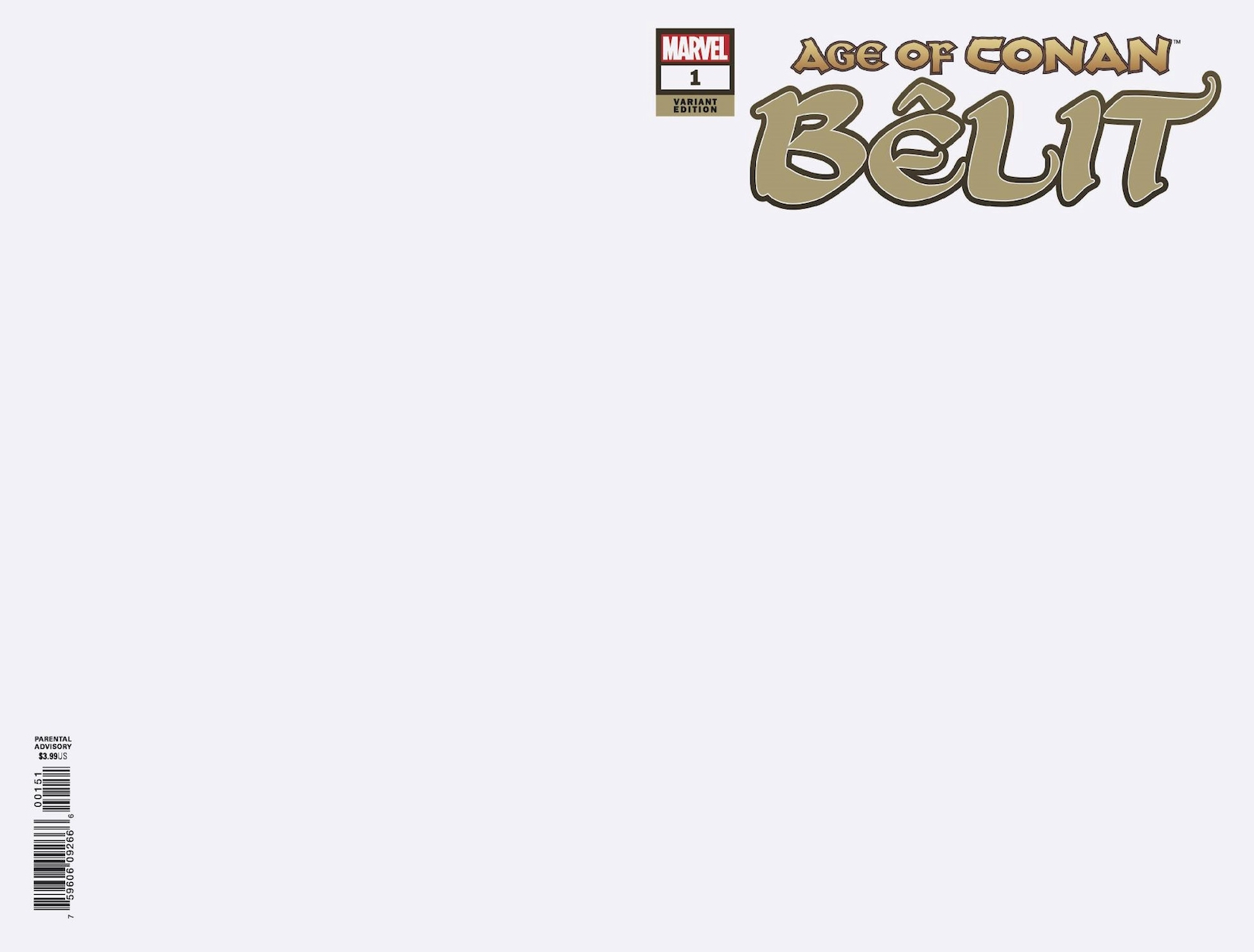 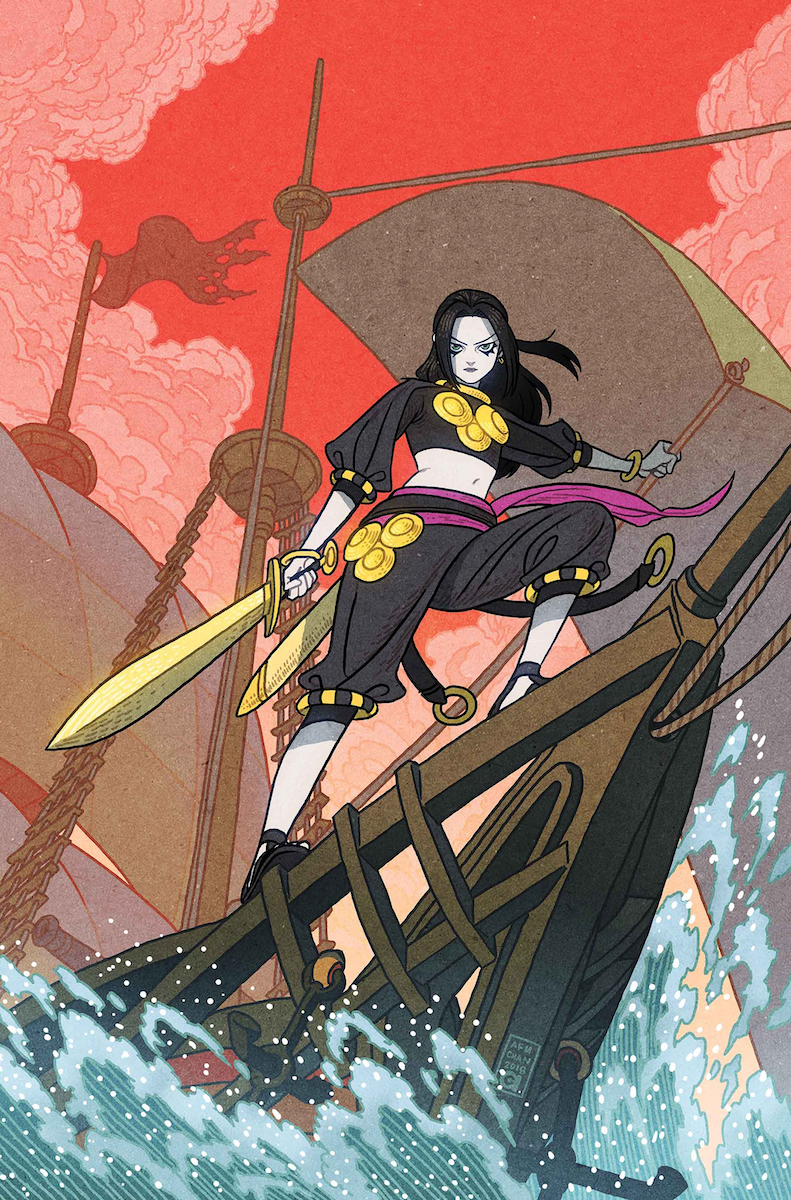 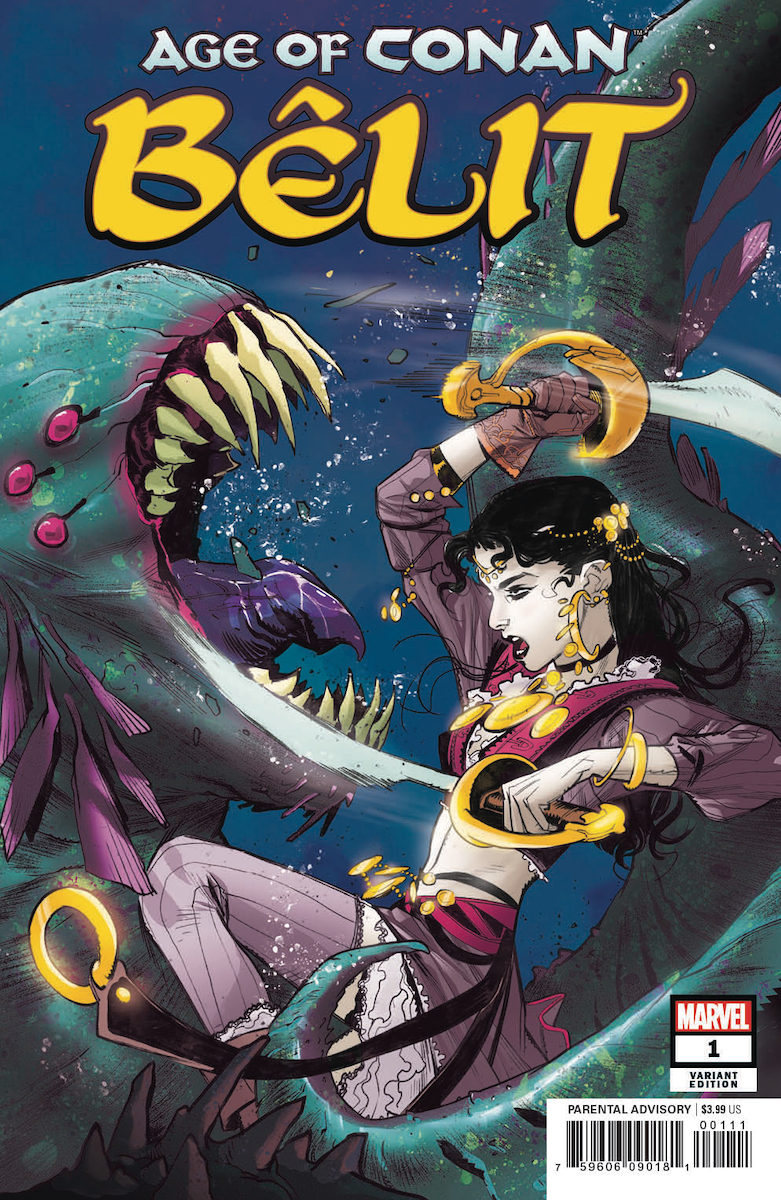