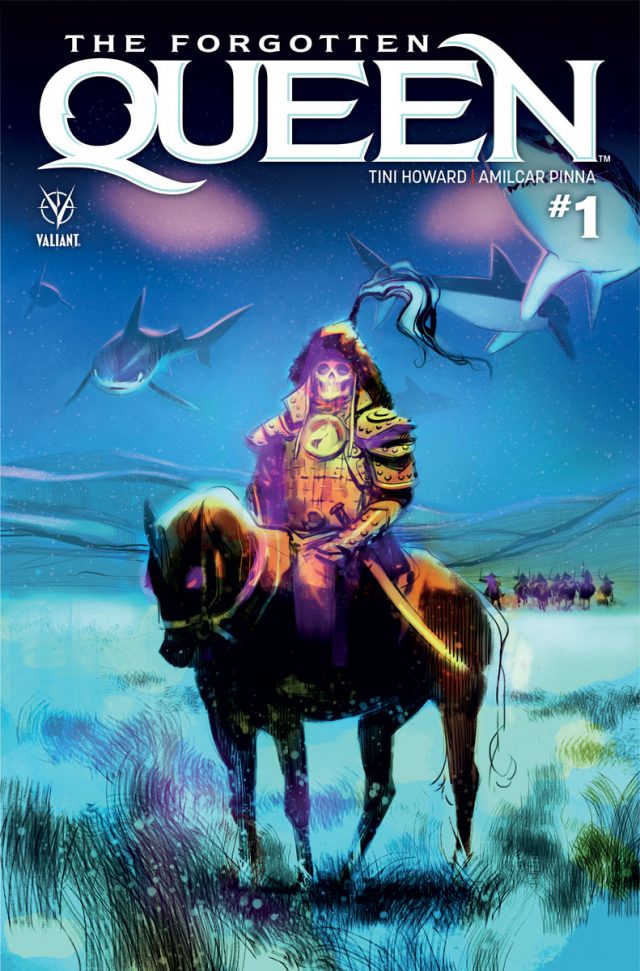 Valiant takes aim at a series that goes between the present and the past.  It delves into deeds of the fierce Mongol Empire and adds legend of their own the Forgotten Queen!  The art from the preview looks amazing as has become the usual for Valiant.  The idea behind the series is also fairly unique with a main character who has rather forboding power.  I am very curious how she fits into the modern world and what she unleashes.

Check out the Forgotten Queen preview below and see for yourself.

As first revealed at Comicon.com, Valiant is proud to reveal a stunning first look at the lettered and colored pages from THE FORGOTTEN QUEEN #1, the debut issue centered on the powerful immortal with the uncanny ability to cause conflict and violence wherever she goes!

Long ago, the mighty generals of the Mongol Empire rode from Siberia to Carpathia and conquered all who stood in their way. Legends tell of a witch who walked with them, who could infect the hearts of any warriors in her midst with an unquenchable thirst for battle and bloodshed…a War-Monger. And now she is walking again! 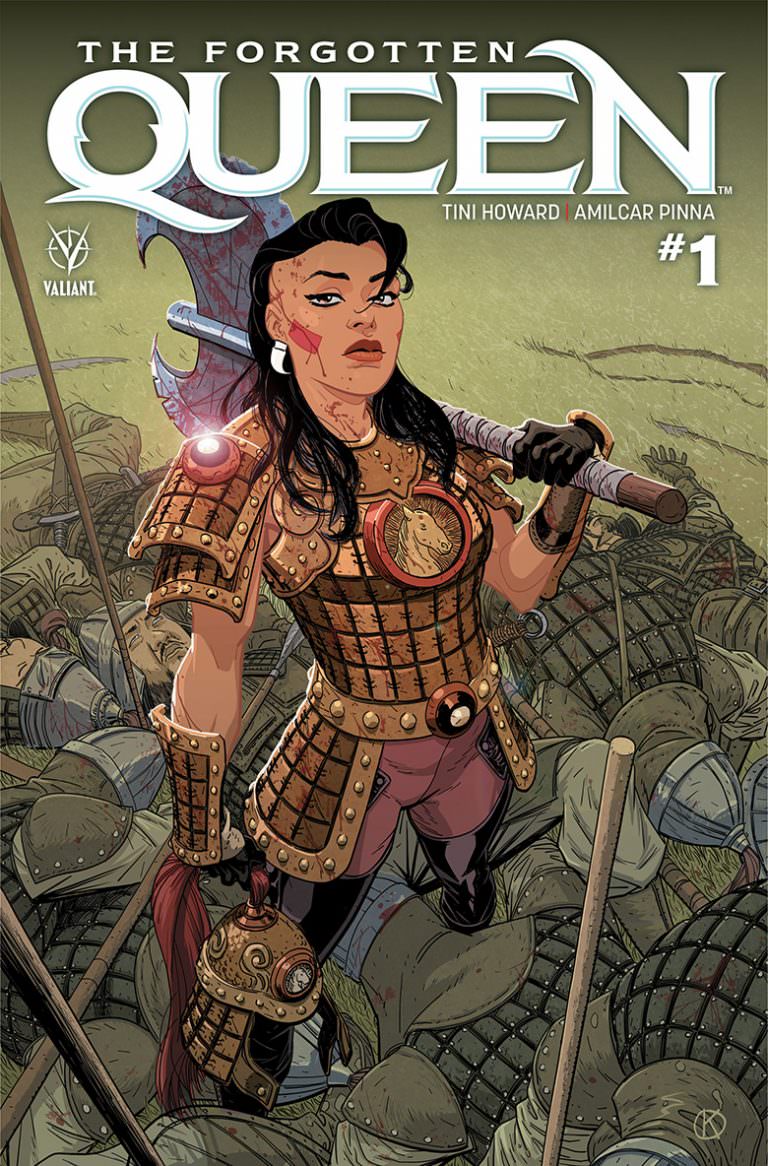 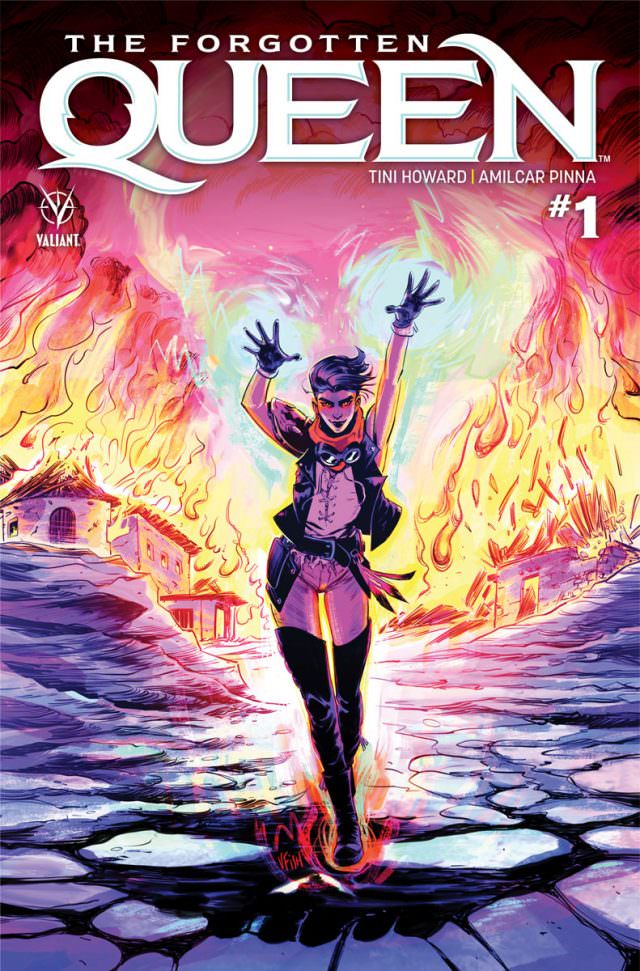 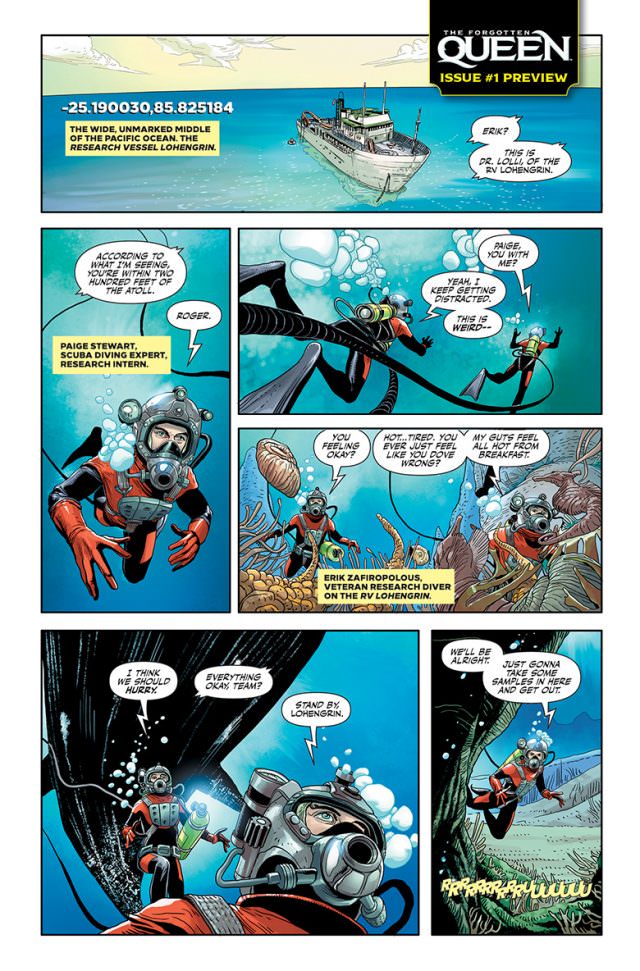 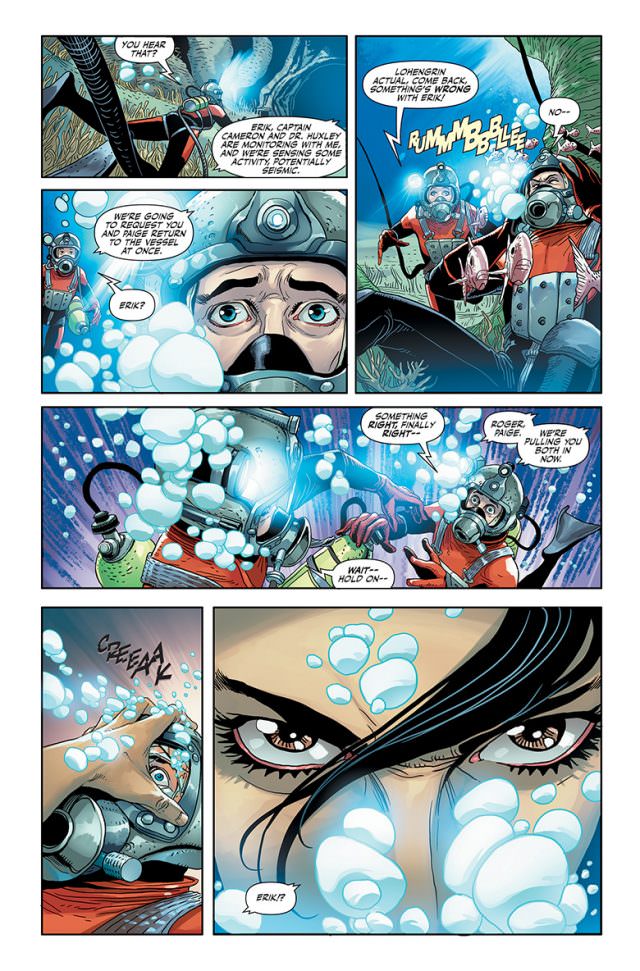 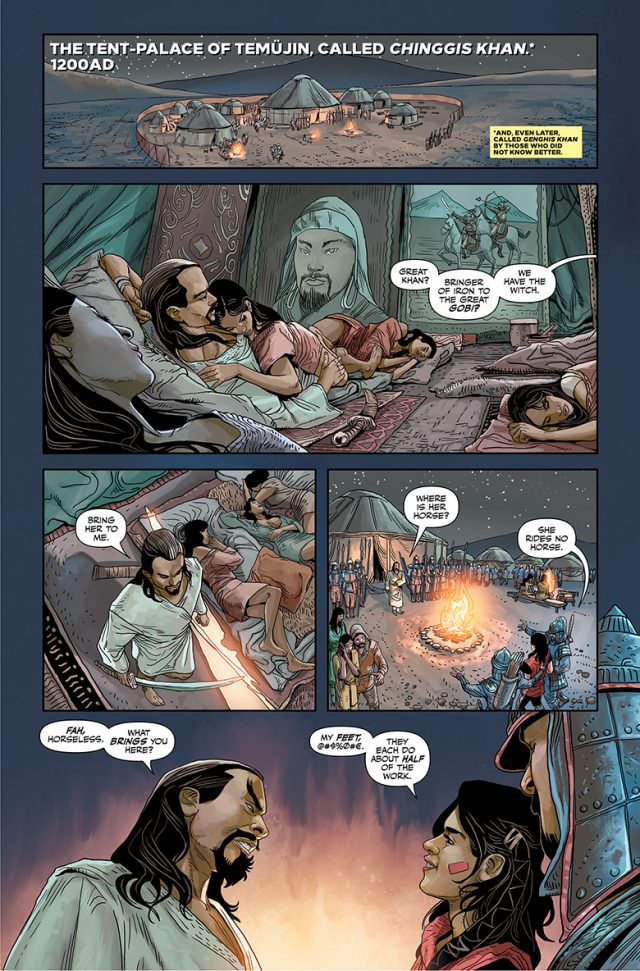 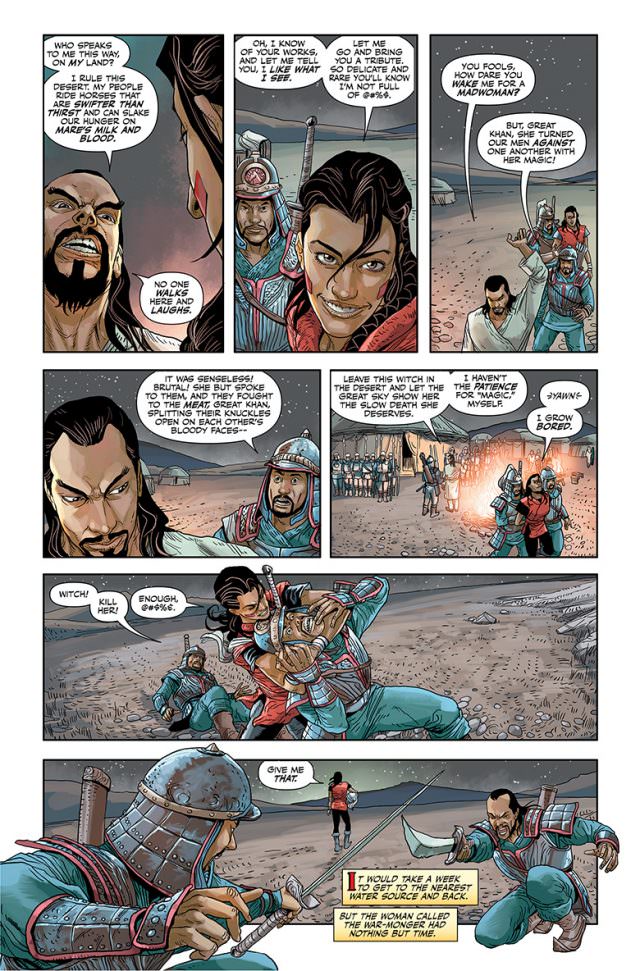 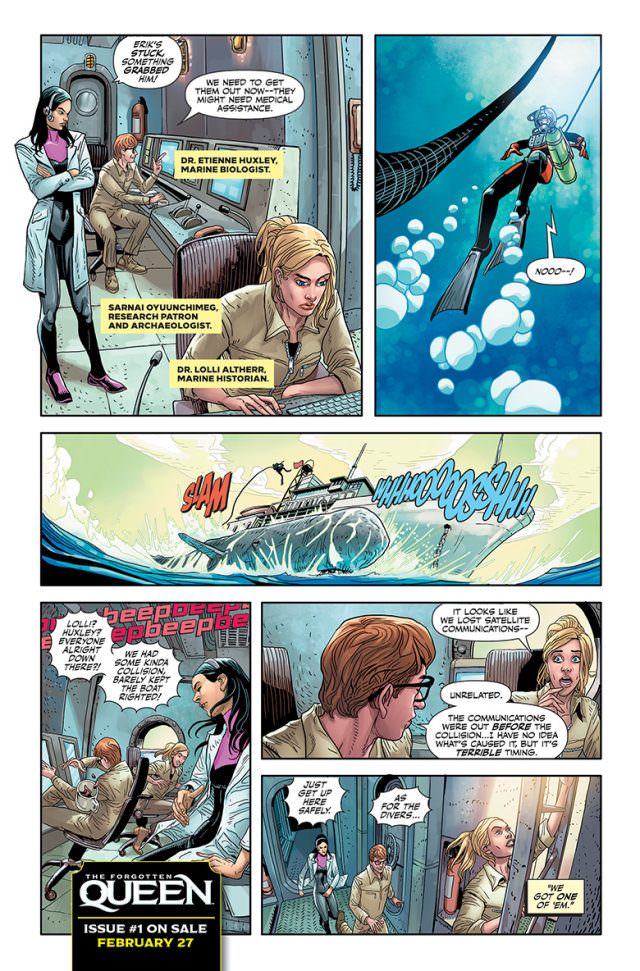