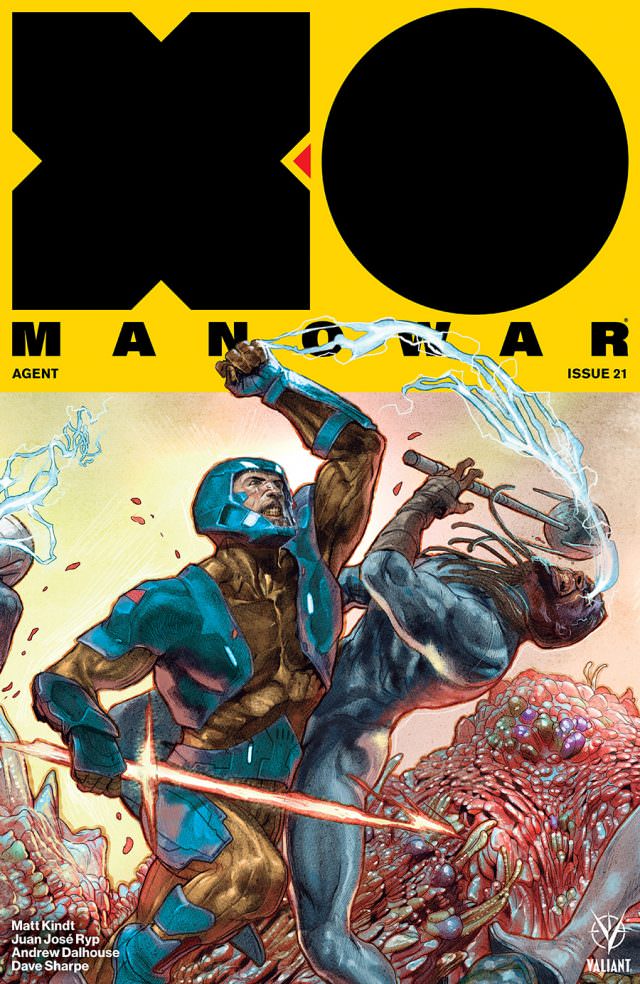 X-O Manowar #21 has the most beautiful interior panels I have seen this year!

There is a common sales practice in the comic industry of having extraordianary art on a cover that is often far better than what is found in the interior.   This makes sense.  The cover is what comic fans see while perusing the shelves and is often what sells the comic.

I had no idea who Juan Jose Ryp was prior to this comic but after seeing this he is on the list of artists I am going to follow.  He uses heavy detailing, and vibrant colors to show all of the X-O Manowar characters engaged in battle and Holy Pluto its gorgeous!

Check  out the preview art below and let me know what you think.

The Brothers of the Bomb explode onto the scene!

The Brothers of the Bomb have invaded our world, and only the armored Visigoth vanguard known as X-O Manowar can stand between them and total devastation! But they aren’t alone…other fatal forces from the Unknown are fast approaching, too… 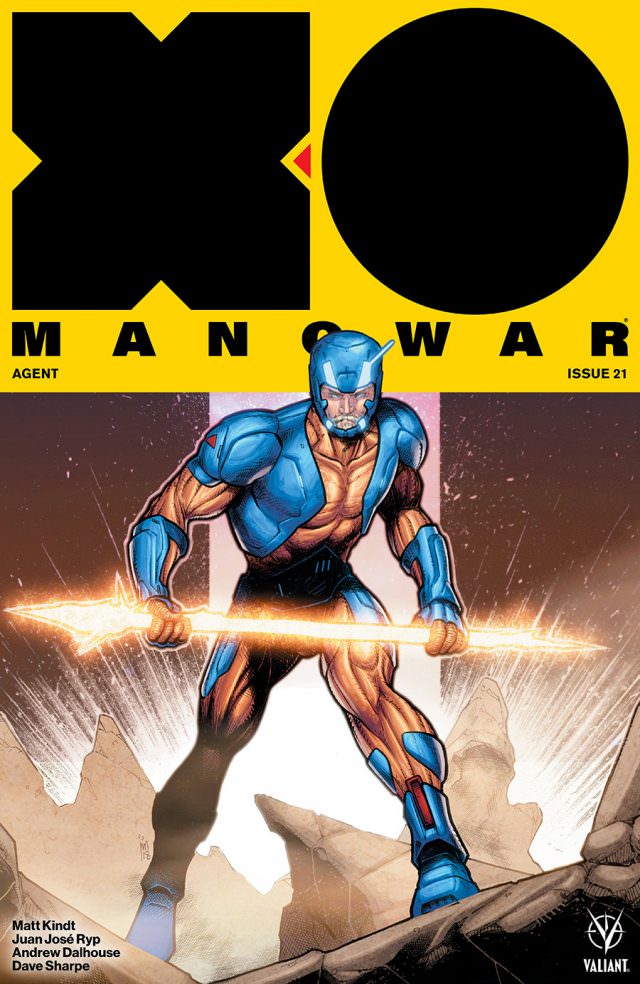 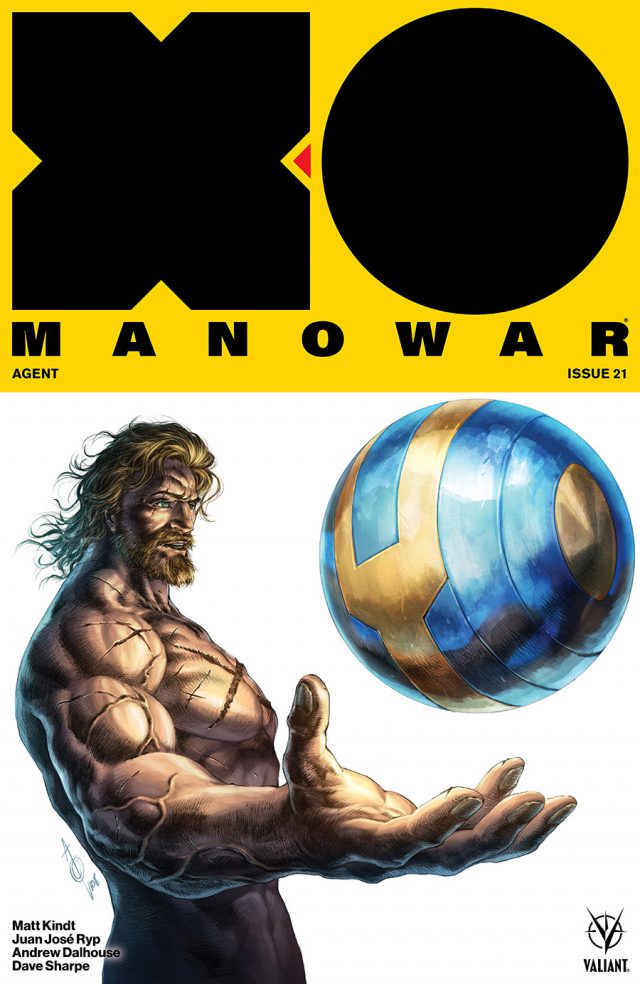 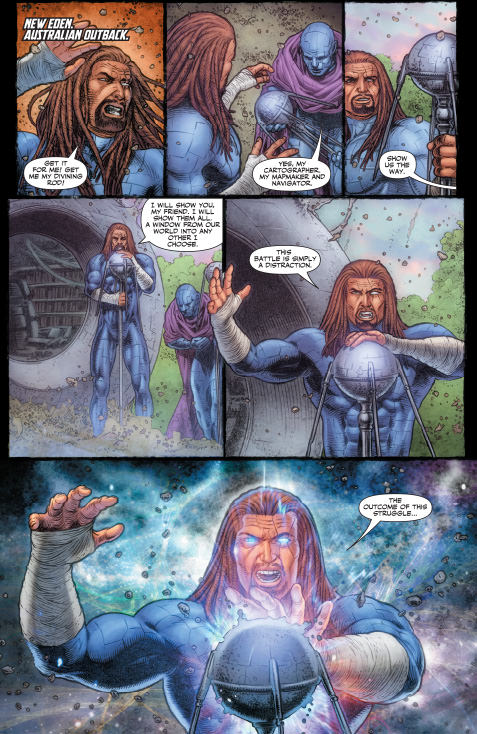 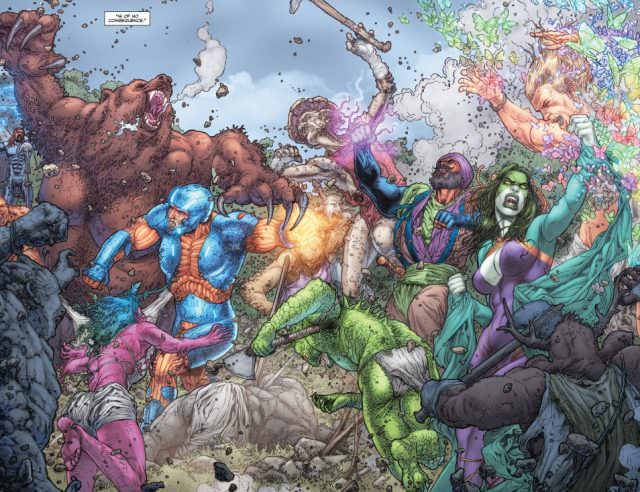 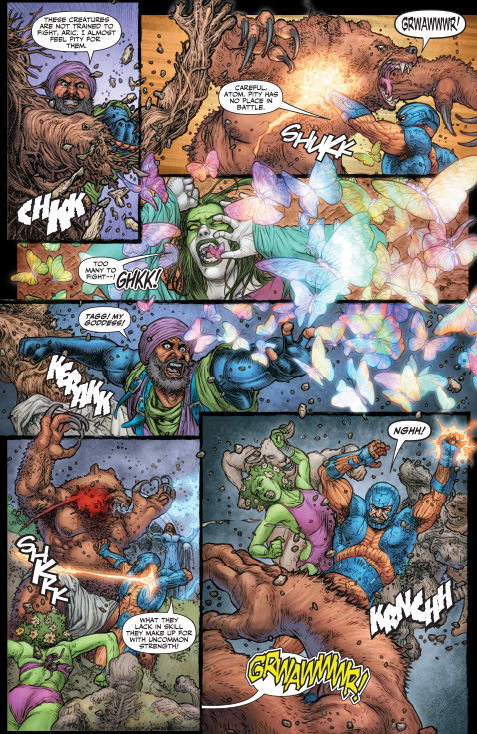 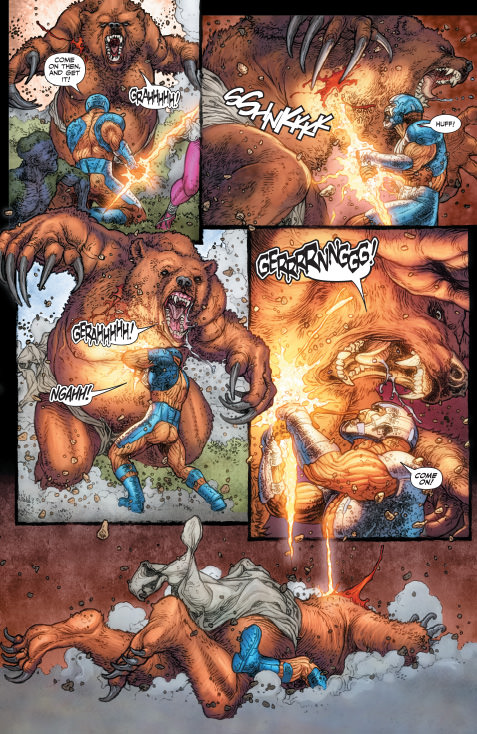