The Black Order have now conquered their own series! 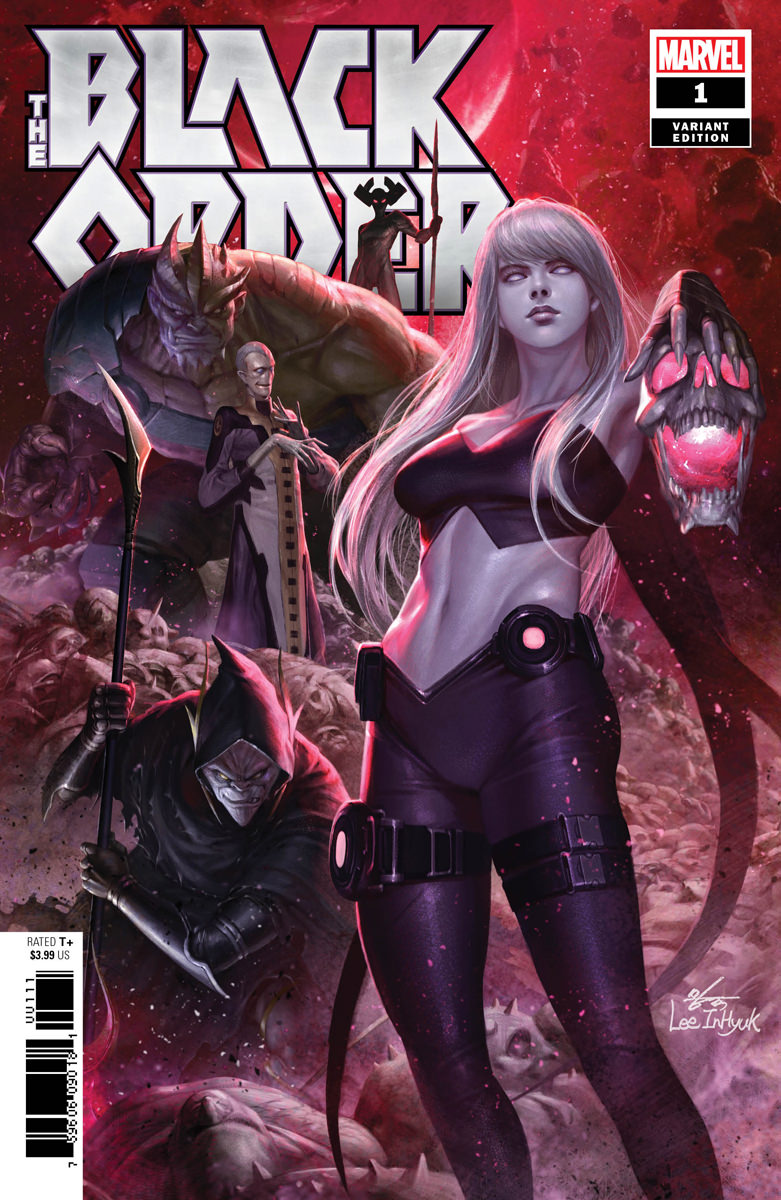 Black Order have now conquered their own series!

The Black Order did not last long in the film Avengers Infintiy War but that has not stopped them growing in popularity in the comic book medium.  They have now been integral in a variety of events and now have spun out with their own self titled series.

If you like to root for the bad guys then this comic is for you.


Preview of the Black Order #1

BLACK ORDER #1 (of 5)DEREK LANDY (W) • PHILIP TAN (A/C)Variant cover by INHYUK LeeVARIANT COVER BY JOHN TYLER CHRISTOPHERFROM THE INFINITY WAR INTO THEIR OWN LIMITED SERIES!They are the five dreadlords, the Cull Obsidian, Thanos’ most feared warriors and disciples... Ruthless villains to a one, the Black Order has been dispatched by the Grandmaster to destabilize a burgeoning empire, and along the way they come to realize that as big and as bad as they are, there is always someone bigger and badder... The bombastic writing style of novelist Derek Landy (Skulduggery Pleasant) and the electrifying artwork of Philip Tan combine for an absolutely unhinged super-villain adventure!32 PGS./Rated T+ …$3.99 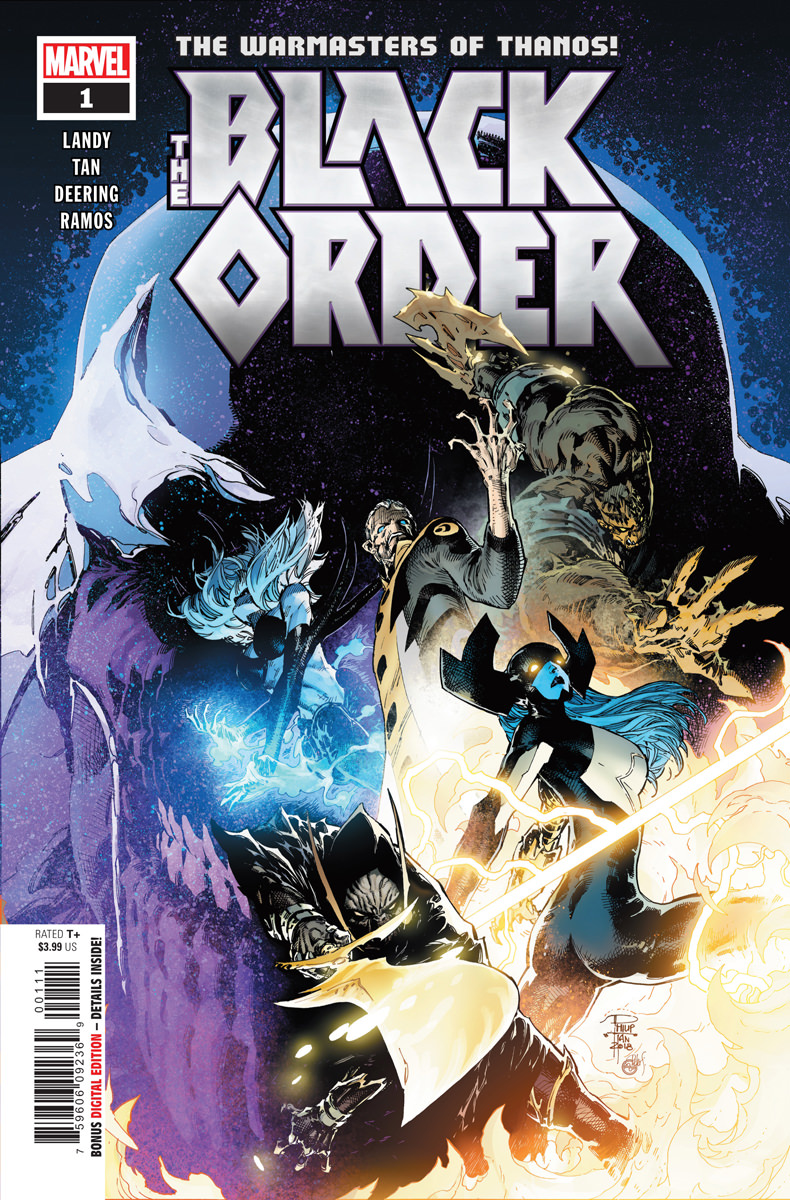 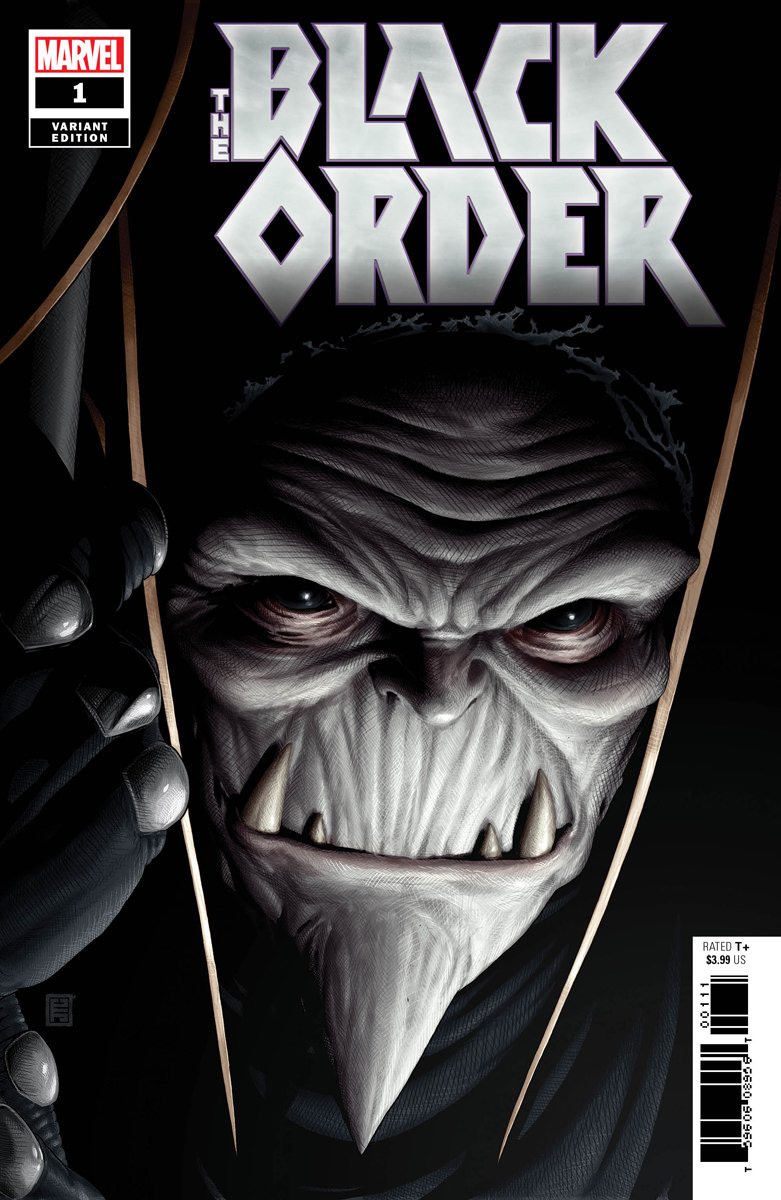 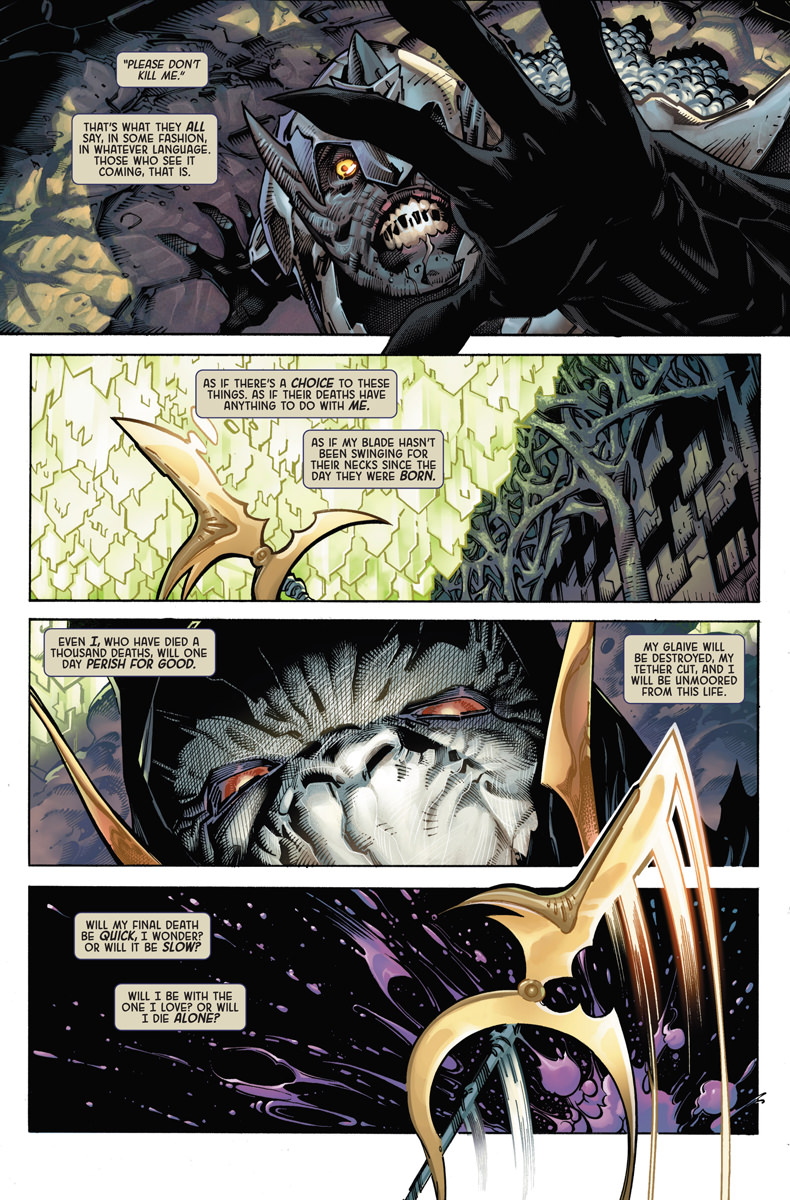 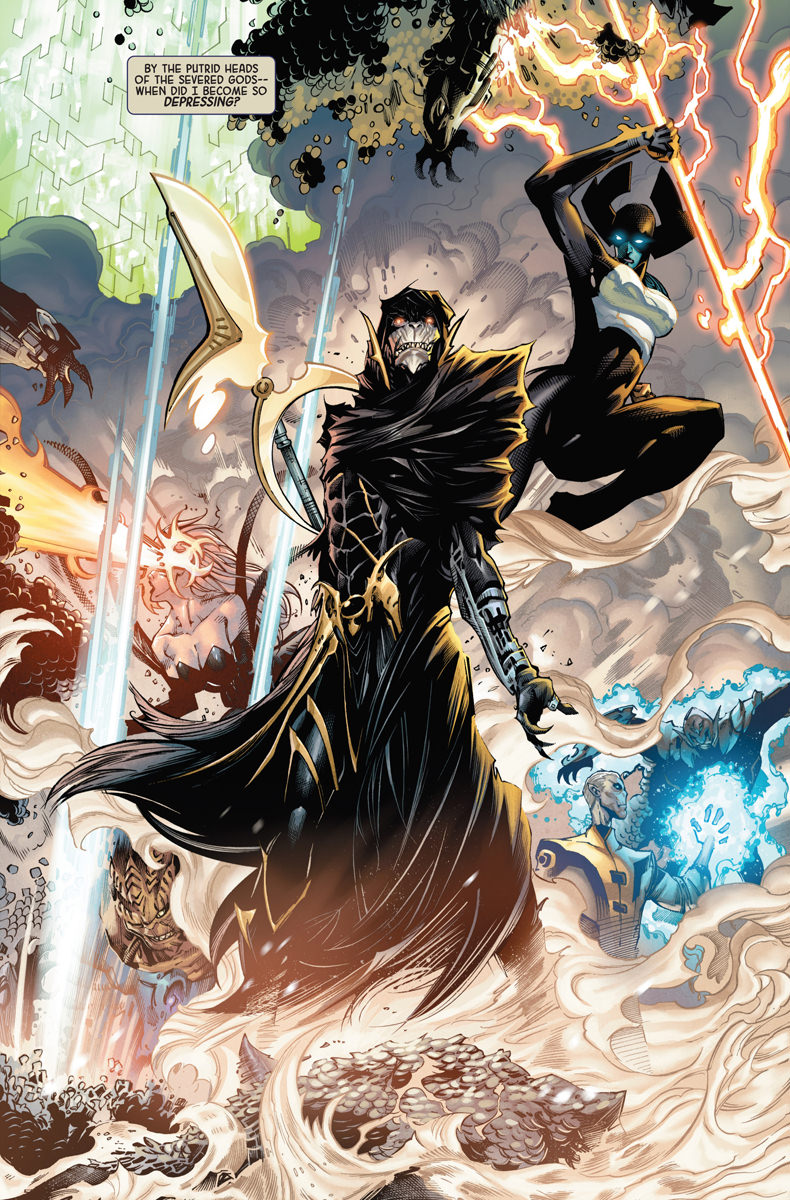 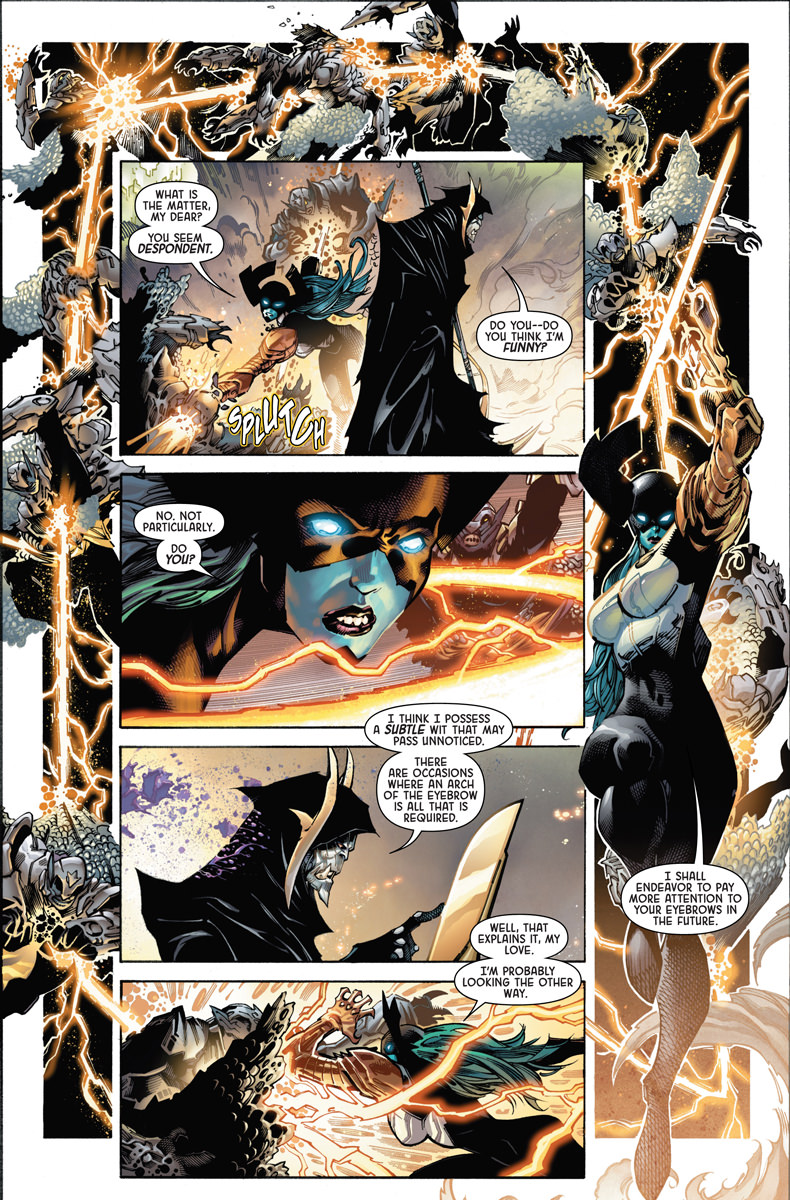 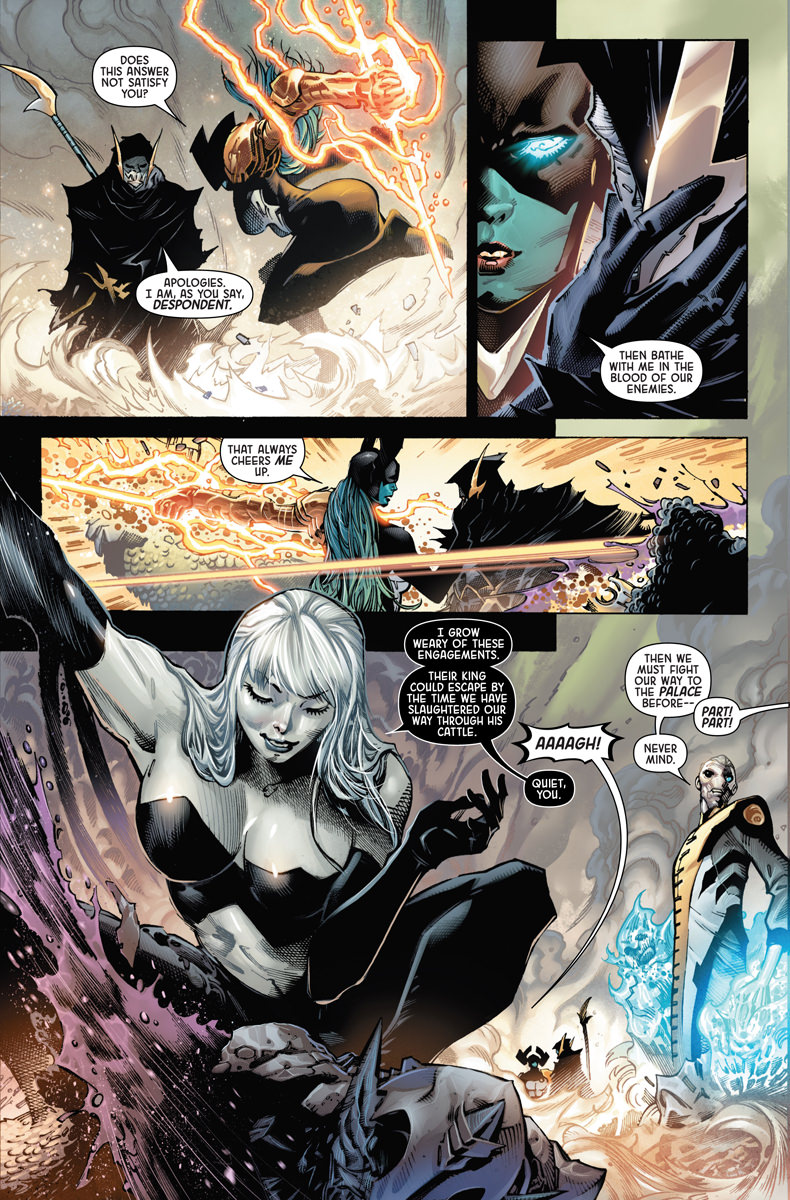