Drusilla to come after Buffy in Buffy the Vampire Slayer #2

Drusilla to come after Buffy in Buffy the Vampire Slayer #2 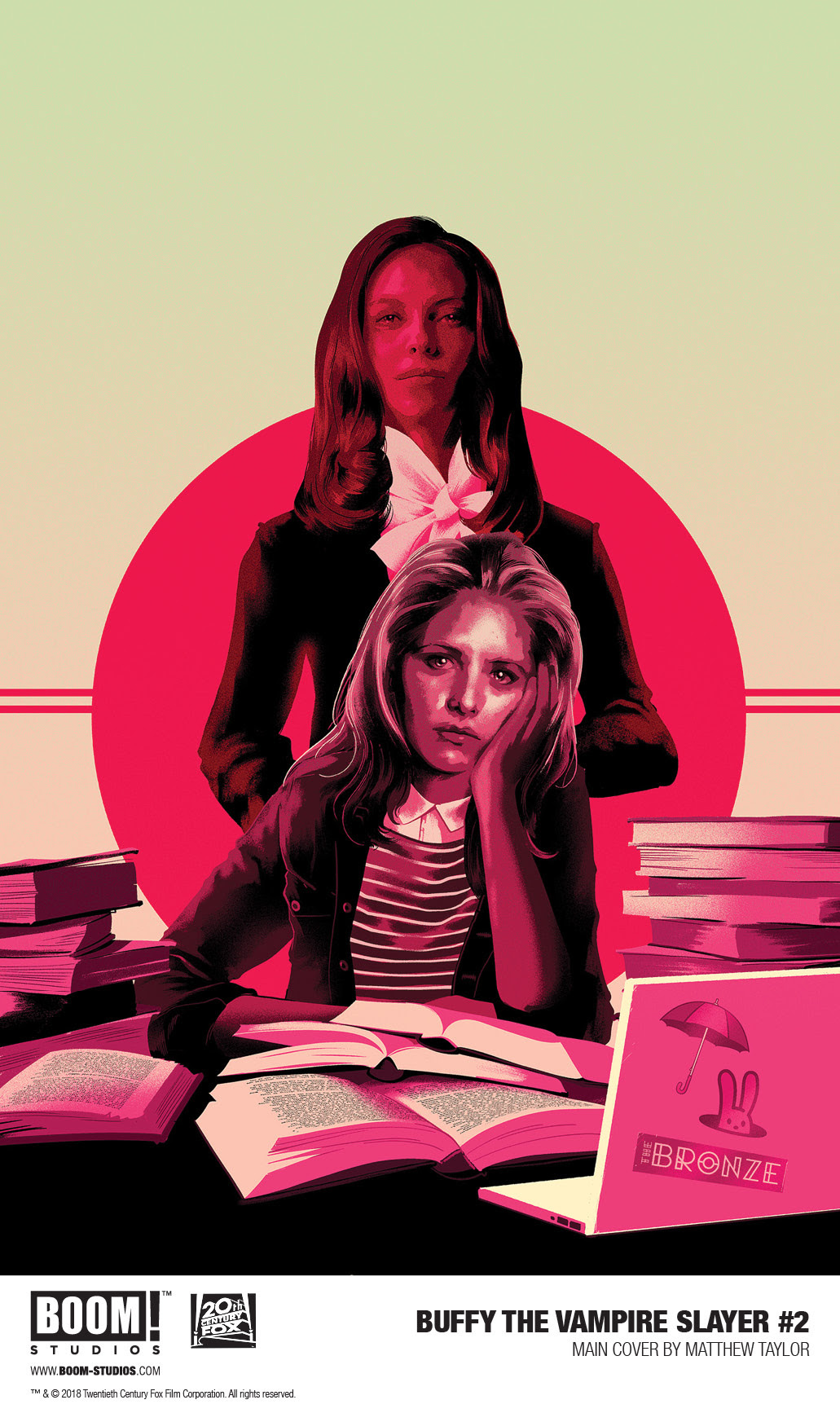 Boom! is excited about bringing the Buffyverse to life and is bringing some top notch talent to draw in new and old fans of the vampire slayer.

The series will be launching with a variety of  cool variant covers from acclaimed artists. The covers feature art by Mondo illustrator Matthew Taylor as well as variants by artists Celia Lowenthal (Over the Garden Wall), and Kevin Wada (She Hulk) and Audrey Mok (Archie).

The story well be writen by Jordie Bellaire an Eisner Award nominated writer known for work on Redlands.  Joss Whedon is still around and is serving as a story consultant for the series.

The new series is wasting no time introducing some of the fan favorite characters of Drusilla and Spike with them taking center stage in Buffy the Vampire Slayer #2.

BOOM Studios Press Release:
BOOM! Studios today unveiled the main cover to BUFFY THE VAMPIRE SLAYER #2 by acclaimed Mondo illustrator Matthew Taylor. The next chapter of the hotly-anticipated series will debut in-stores February 13th, 2019, in partnership with 20th Century Fox Consumer Products.
The reimagining of Joss Whedon’s groundbreaking series continues as Drusilla, the self-proclaimed Mistress and her pet, Spike, make their debut with their sights set on Buffy! Meanwhile, Giles is determined to teach Buffy about her destiny, responsibility, blah blah…can someone tell him to chill? How bad can it get?

Buffy The Vampire Slayer premiered on the WB Network on March 10th, 1997. The Emmy and Golden Globe-nominated series, which ran for seven seasons from 1997-2003, stars Sarah Michelle Gellar as “Buffy Summers.” Chosen to battle vampires, demons and other forces of darkness, Buffy is aided by a Watcher who guides and teaches her as she surrounds herself with a circle of friends called the “Scooby Gang.”

BUFFY THE VAMPIRE SLAYER #2 features a main cover by Taylor, along with covers by superstars Kevin Wada (She-Hulk), Celia Lowenthal (Over The Garden Wall: Hollow Town), and Audrey Mok (Archie).

“This is the Buffy Summers you know – but her world is just a little bit different, which is why we’re so excited to have Matthew Taylor introduce Drusilla as The Mistress!” said Jeanine Schaefer, Executive Editor, BOOM! Studios. “If you were a fan of Drusilla and Spike – c’mon, who wasn’t? – then you’re in for a treat as they come to Sunnydale with much different intentions than you’ve ever seen before. And maybe some tortured poetry as well, emphasis on the tortured part.”

Print copies of BUFFY THE VAMPIRE SLAYER #2 will be available for sale on February 13th, 2019 exclusively at local comic book shops (use comicshoplocator.com to find the nearest one) or at the BOOM! Studios webstore. Digital copies can be purchased from content providers, including comiXology, iBooks, Google Play, and the BOOM! Studios app. 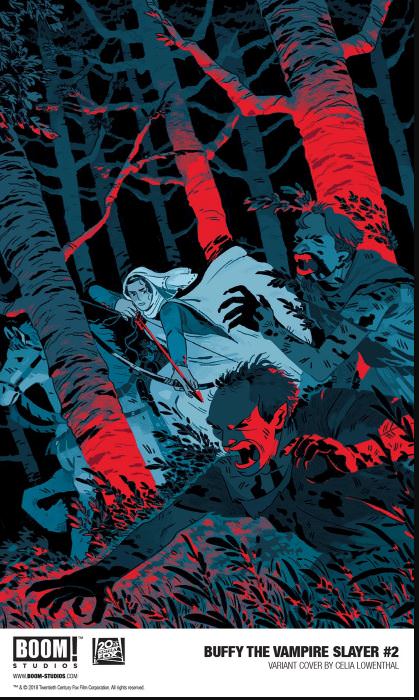