The Companions continue on the PATH OF NIGHTMARES this weekend! 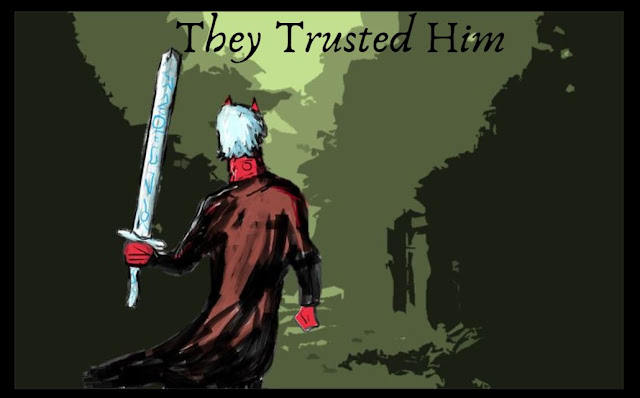 Can the Companions of the Silver Apple survive the PATH OF NIGHTMARES!!!!!

The next Companions of the Silver Apple will feature an outdoor wilderness trek through a path of Nightmares!  While Dungeons & Dragons lends itself to dungeons (Surprise).  Where each room can have its own thematic encounter.  I think a trek through pre thought out wilderness area can be much more intriguing and also a good way to mix things up.  While often times traveling over land is thought of as downtime on D&D campaigns or a time to rest, I hope to make it the opposite.  The complete opposite.  To be honest I have never felt satisfied with my outdoor encounters.  I have gotten lazy and wanted to get on with the main parts of the story or adventure which are in towns and dungeons.   The path of Nightmares is definetly an attempt to really up the ante and take on the challenge of what an outdoor adventure could be.

The goal here is to create a place, that is a character in and of itself, and give each step real meaning.

I can't give away too many specifics of the path because that will ruin all the horrible surprises that are planted along it.  However, I will reveal the broad brush strokes used to plan out this terrible little path.

To do this I decided upon three things! Fog, Horror and Treasure!  Yes, the path is not all bad,  I'm adding in some sweet treasure.  Before the group enters the trail they will learn some lore about both a magical set of poisons that were lost on the path, as well as Bolas tokens.  Bolas tokens are a special cryptocurrency designed for role playing and tabletop games and I have been itching to give some out to my players.  Well the Path of Nightmares will be their first chance to find some Bolas tokens.  If my players find the Bolas tokens they will be sent Bolas tokens in the real world so I am not going to make finding them easy.

You can learn more about Bolas tokens here: https://www.bolas.company/2018/09/bolas-genesis.html 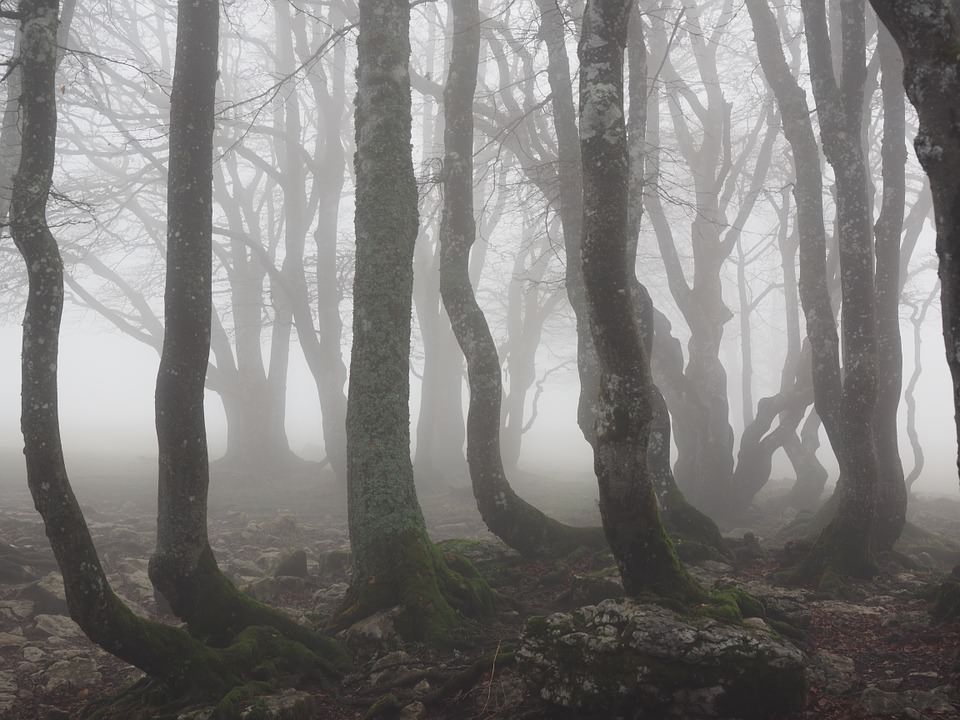 The Fog idea I think is really important to this adventure because it literally creates a Fog of War type of scenario.  Fog also really helps create an element of terror.  The characters will have limited vision due to intense fog and this is kind of unusual in D&D., Many D&D characters have nightvision that can allow them to see well at night.  Unfortunetly, this can elmimate the fog of war effect that can be a very effective story telling device.  This is likely why D&D works so well in a Dungeon setting with the walls and doors creating the surprises.

While the character will have limited vision their ability to use their other senses and their imaginations won't be restricted.  There will be a variety of sounds, that they will hear well before they can actually see what is coming.  I think this puts the players in both a terrifying predicament and also adds an interesting challenge to make decisions in.  These sounds will roll over them and I really want to use sound to set both the mood and creating the environment.  Instead of sound being in the background it is going to be on forefront of this adventure.

Horror
The encounters on the path range of from the mundane, to the outright insane.  It will be a challenge for them to determine how they should engage and when.  All the enounters though even if it is with a random old man I want to have a horror quality to it. Nothing will feel right, everything will be slightly weird and feel off.   I want there always to be a sense that things are just about to go way, way wrong.

In addition to the overall feeling I am adding some encounters that all have terrifying qualities to them.  The monsters and characters on the path will come from both some old school Advanced D&D guides modified to 5e and some creatures of my own creation.  They are all......NUTS! 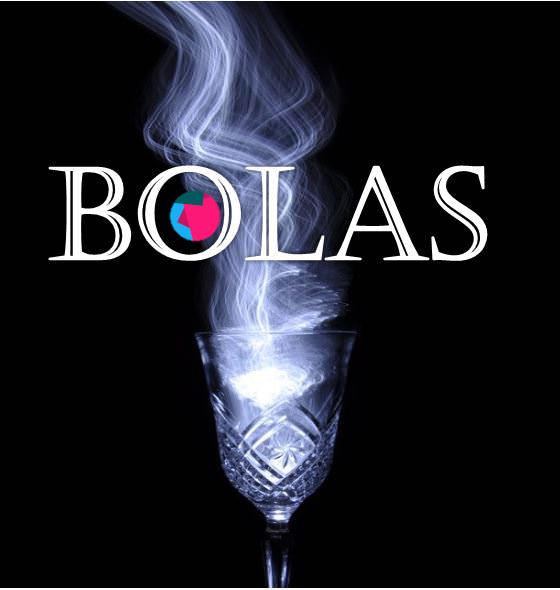 Why would the characters go along this path?  Well for one thing I am going to make the other paths worse Muahhahahahahahaha.  I will also sweeten the deal though.  The players will be told a tale about an alchemist named Ibis who has lost both a fortune in Bolas Dream Coins and also a set of terrible, legendary poisons.  The creatures and bandits of the forest will have taken these items into their lairs.  I am hoping the lore about the powerful poisons of Ibis and the Bolas coins will excite the players to explore the dangerous path perhaps even more than they should!

Stay tuned for more updates from Toylab to see how the Companions of the Silver Apple on this terrible trek! 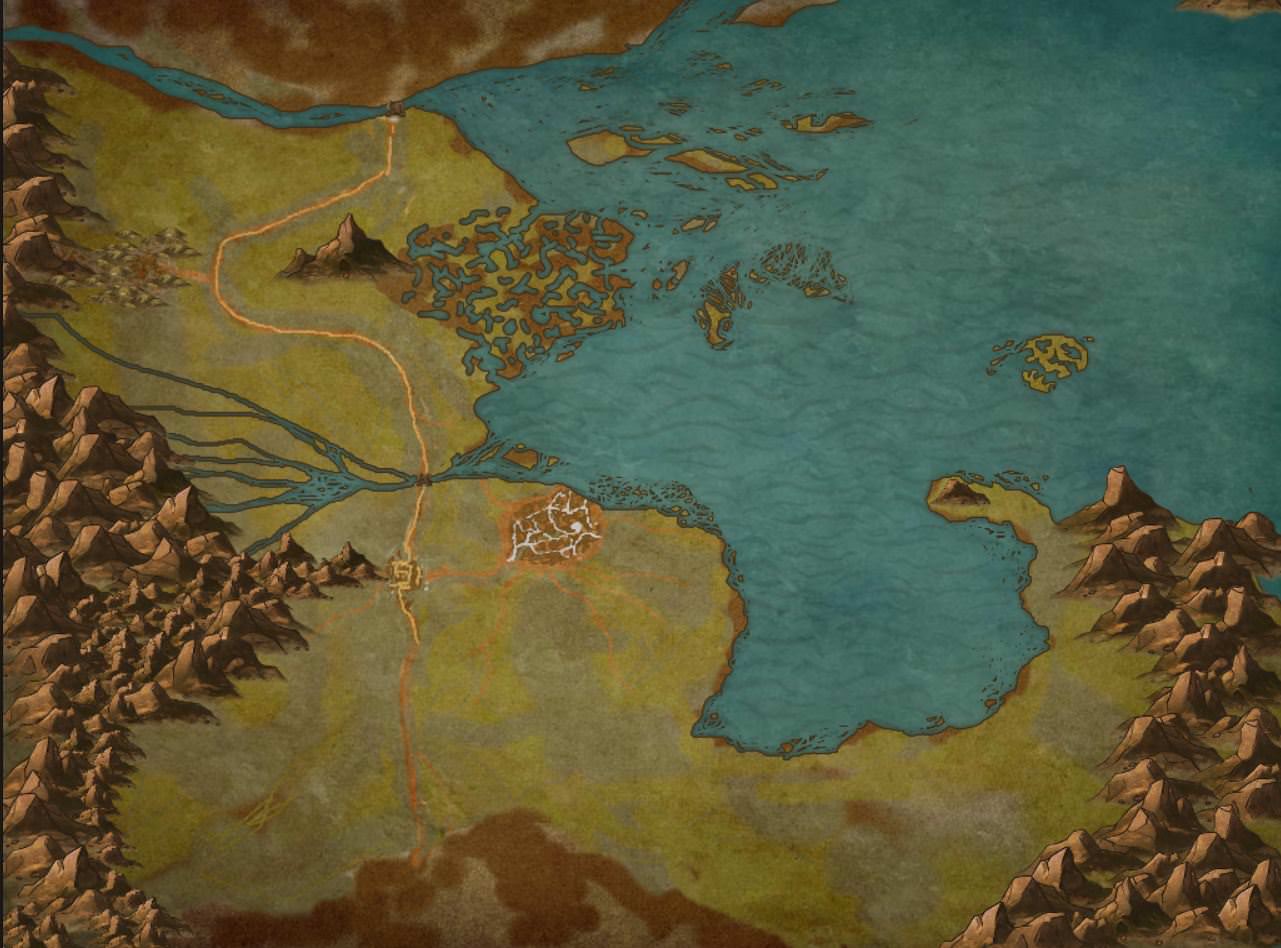 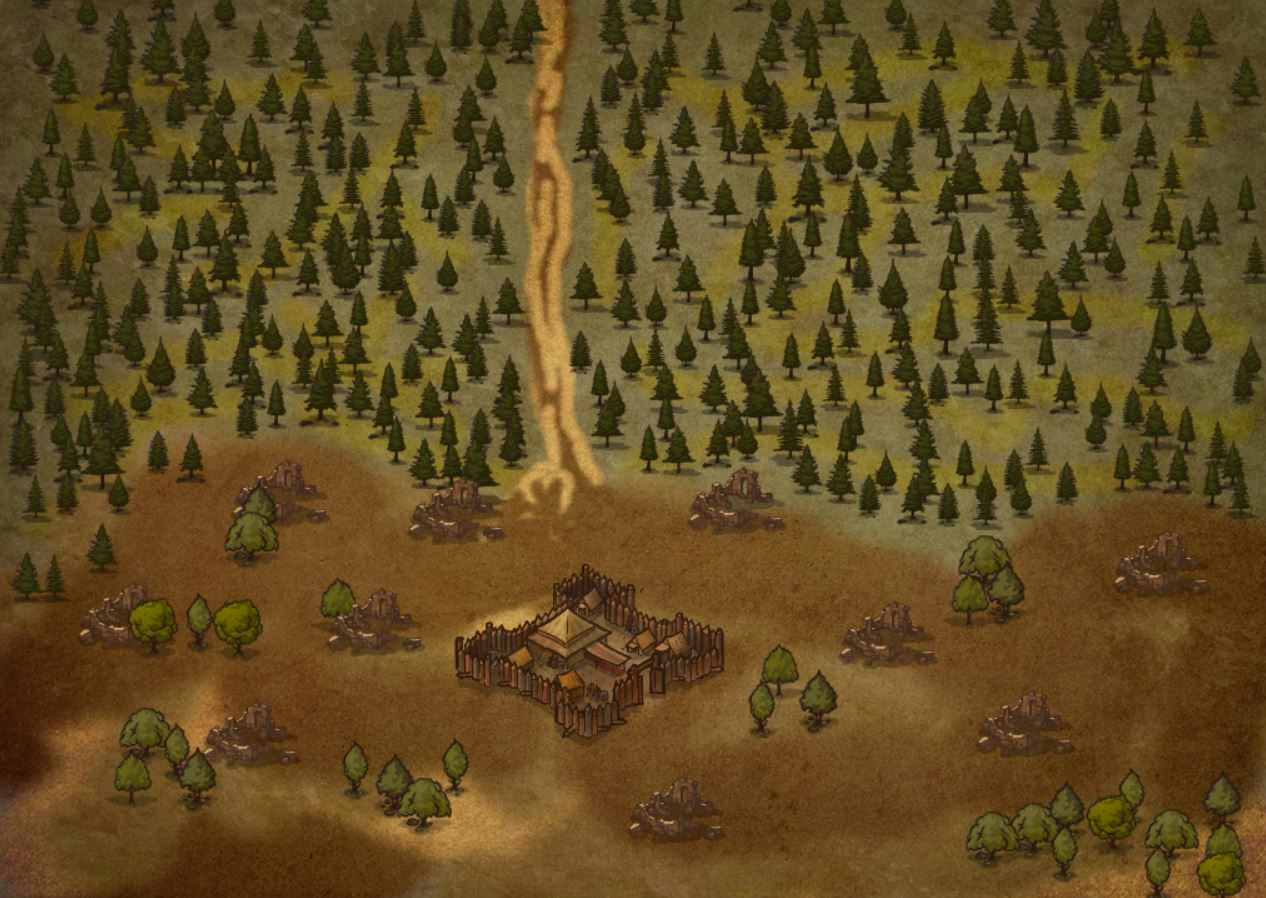 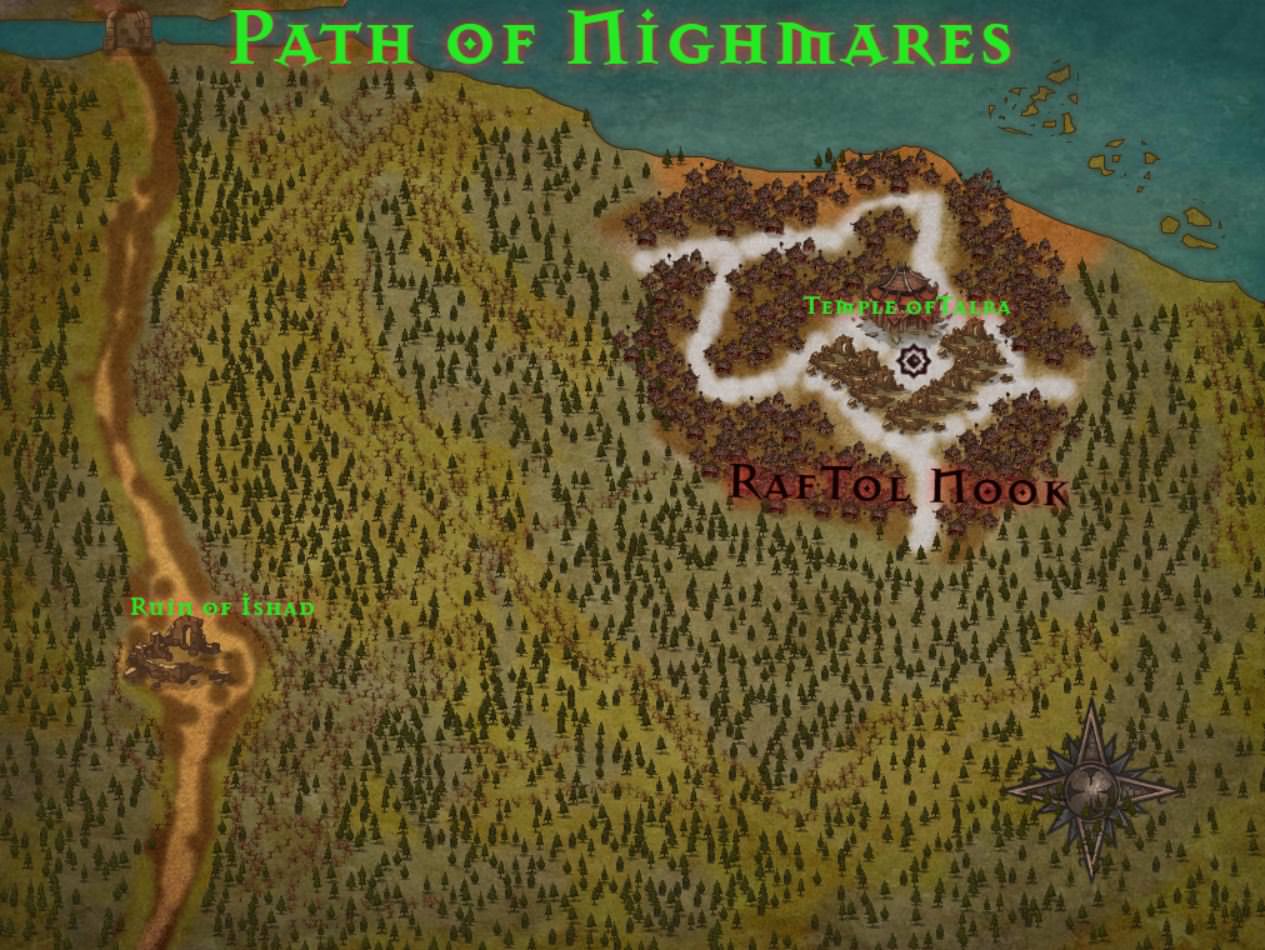 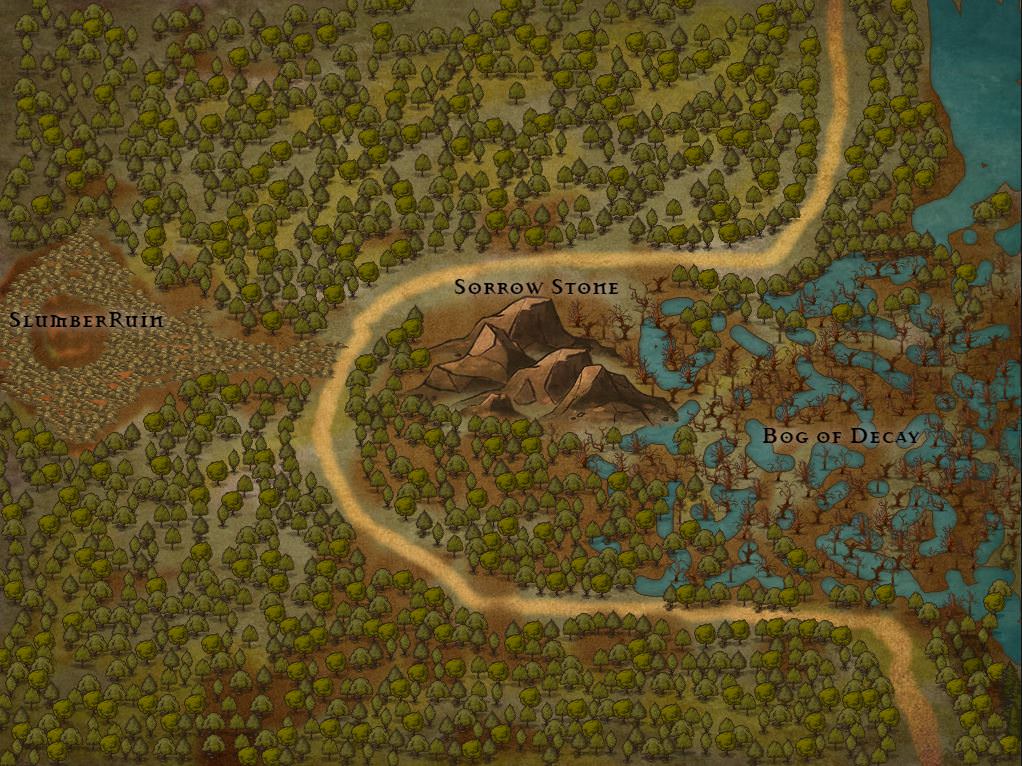 Raftol Nook the City of Bones
In the Path of Nightmares is a huge city of Gnolls called Raftol.

To learn more about Raftol go to:

More on Raftol Nook the City of Bones 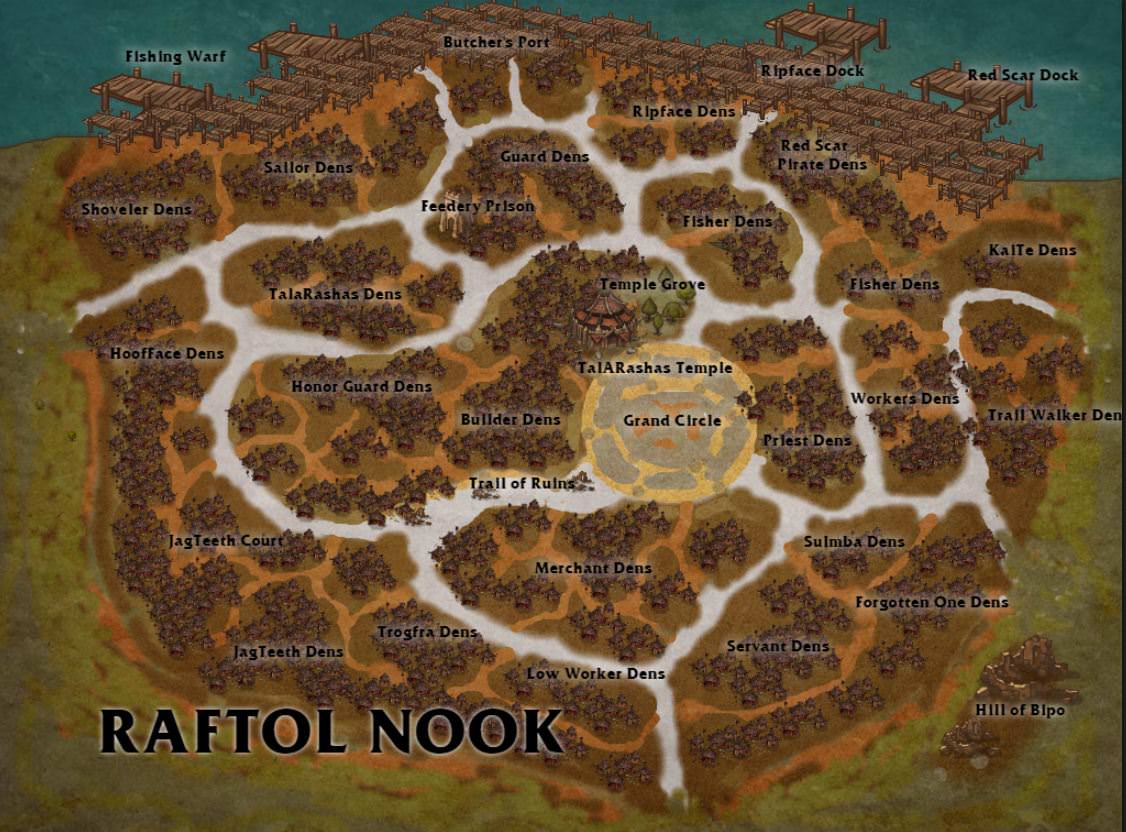 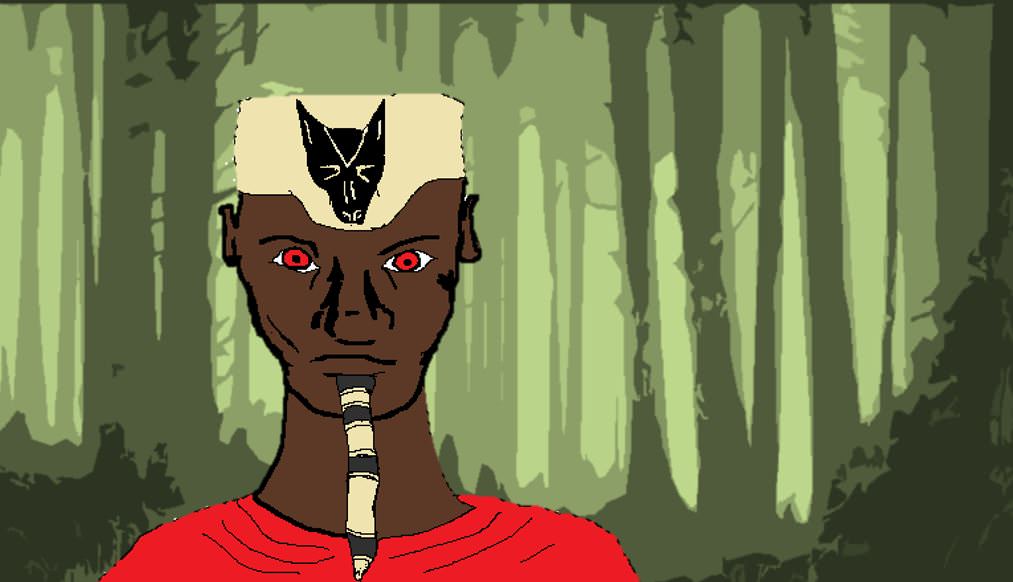 Ibn the Embalmer - Ibn will be met at the beginning of the Nightmare forest and will be able to impart necessary lore on the Alchmist of Ibis of whom he was a follower.  Both Ibn and Ibis came from Thay where Ibis served as a great alchemist feared by even the red wizards.  Ibn has remained at the front of the path saying that the path wants him to remain as a harbinger.  He mummifies the corpses of less fortunate visitors to the path and sits them on chairs that he calls the grand banquete of the fallen.  He is proud of his work.  On his clothes he wears the markings of the Jackal god of Set, god of destruction. 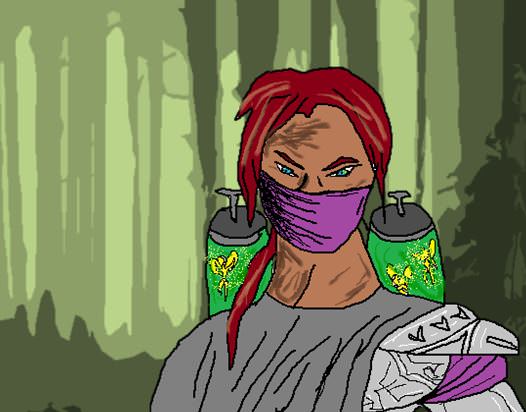 Kitarra will be encountered on the road battling some Su beasts.  She is wearing armor from House of Deline of Neverwinter.  However, she will also be wearing a pack that contains strange tubes inside will be 50 sprites who will beg the player to be let out.  Kitarra and the men with her will offer her aid to get through the path.  Suggesting the player join forces with her to get through it. 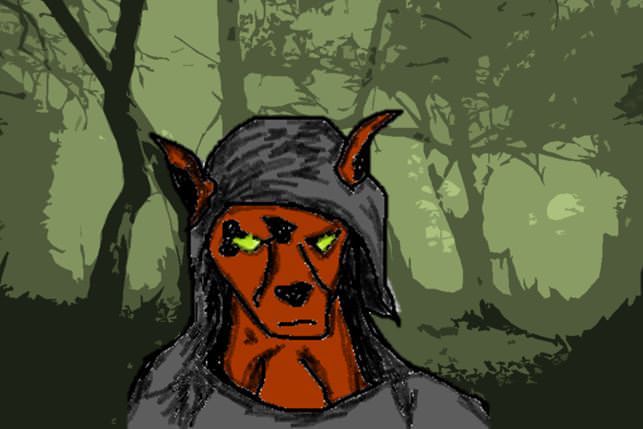 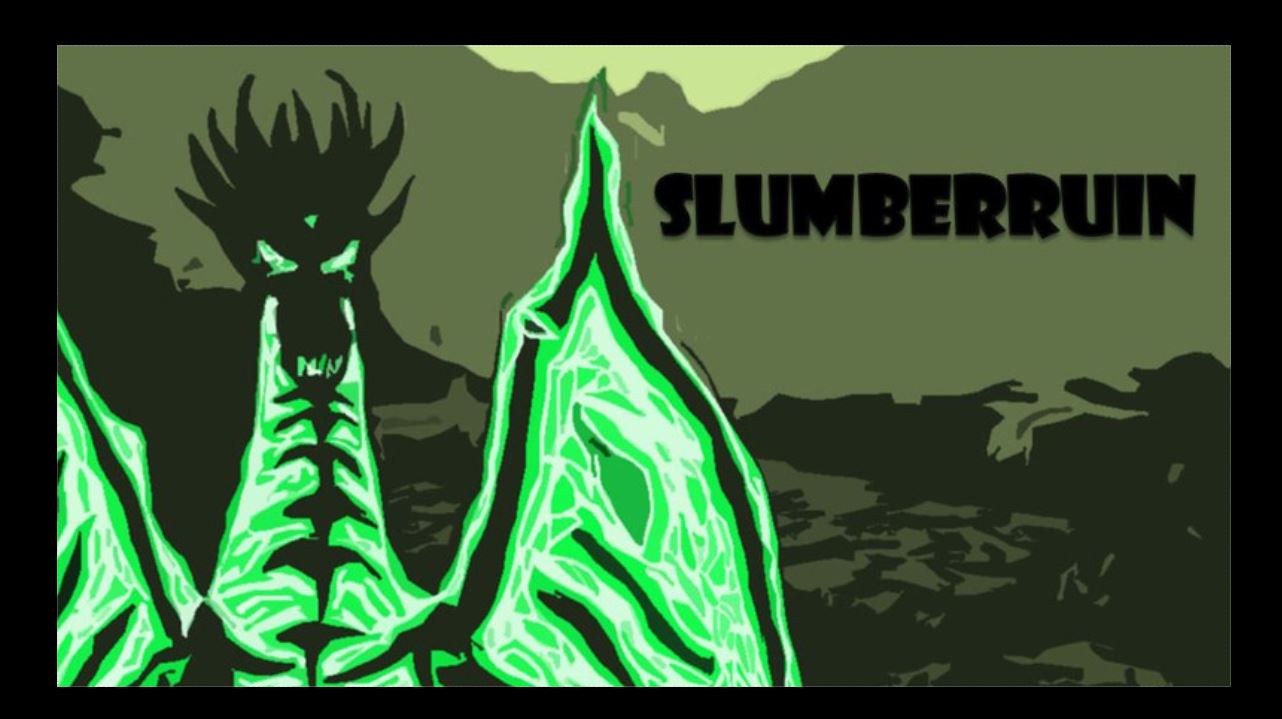 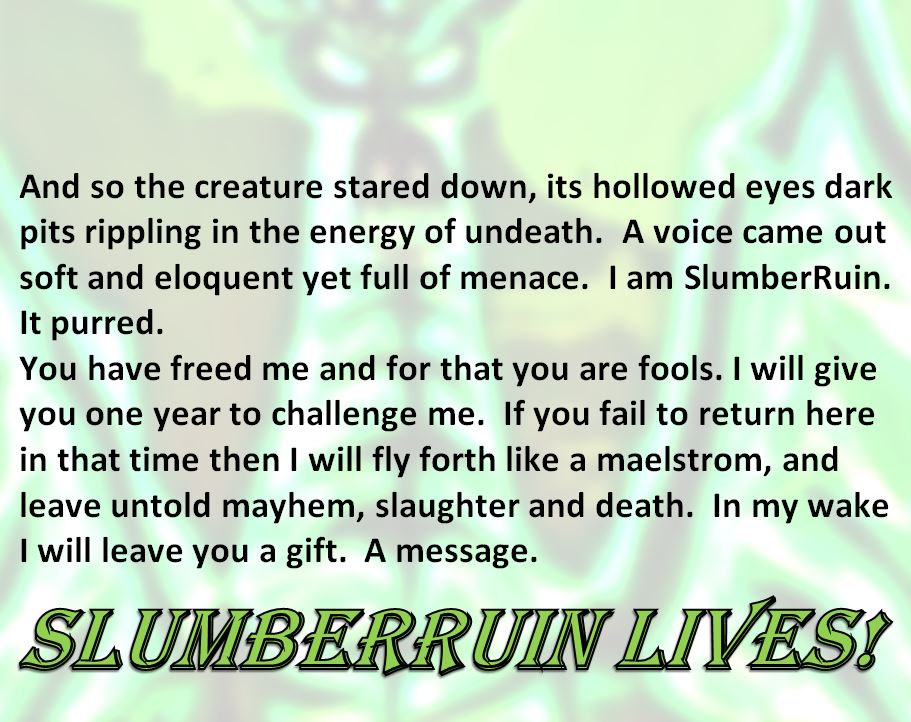 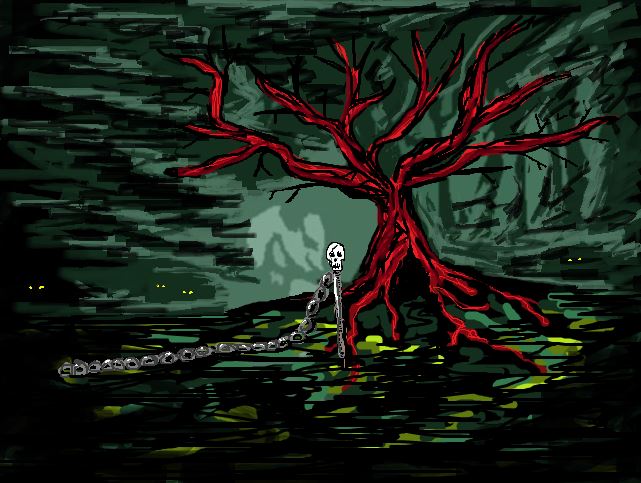 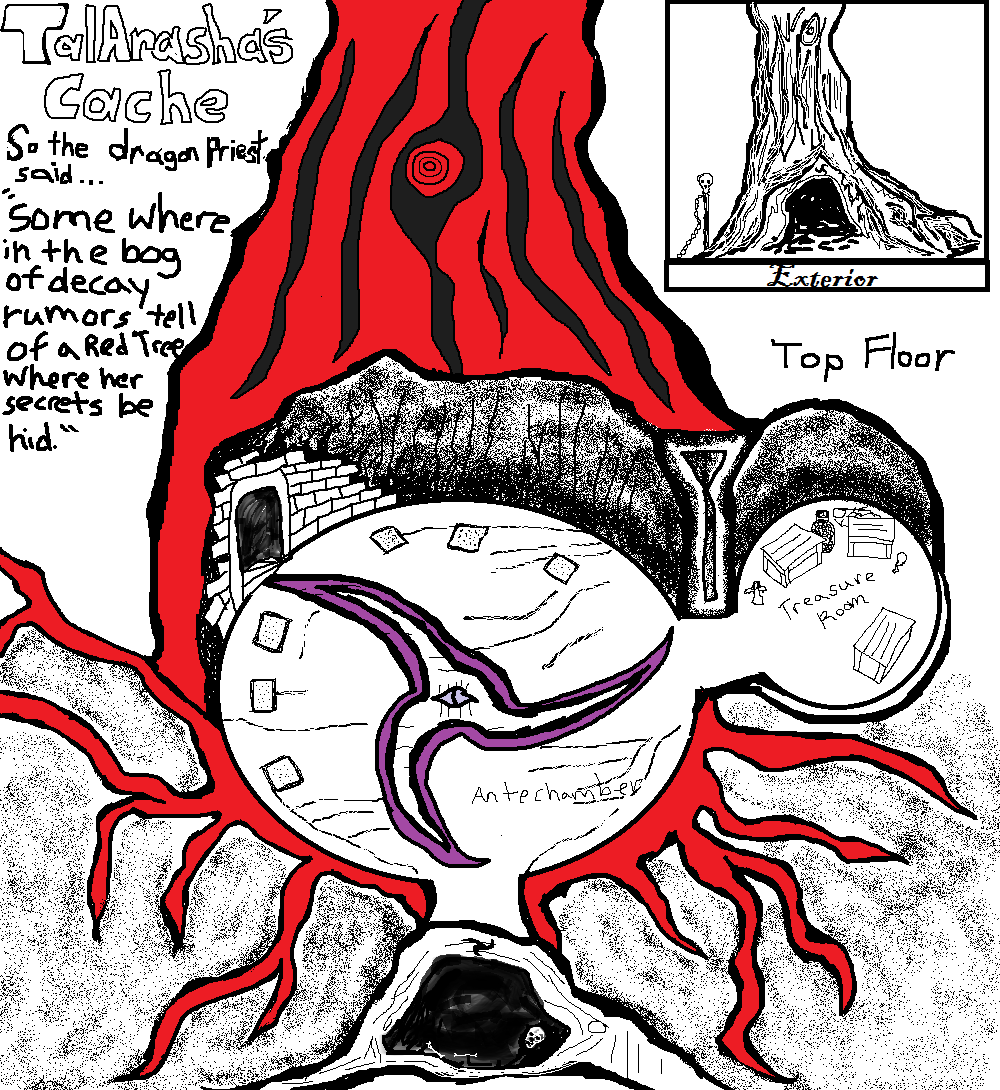 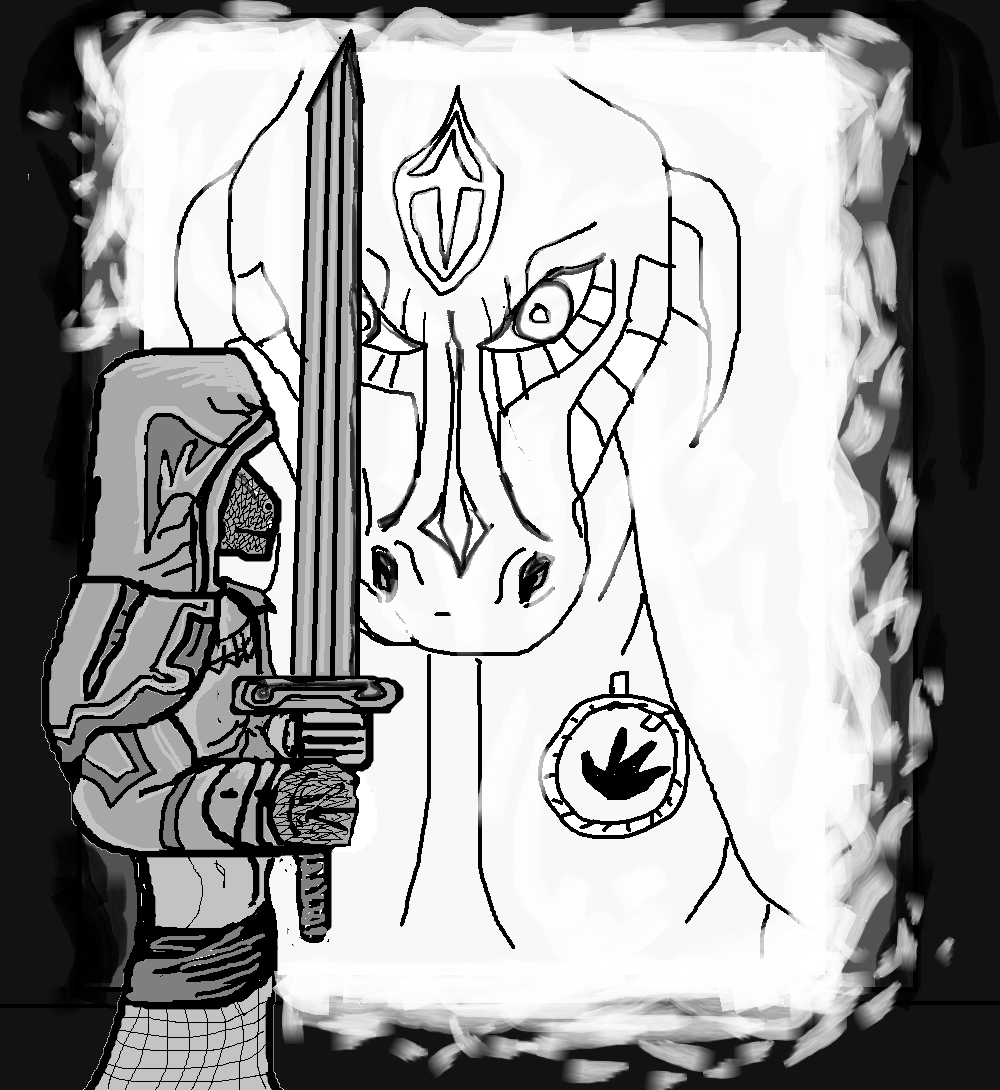 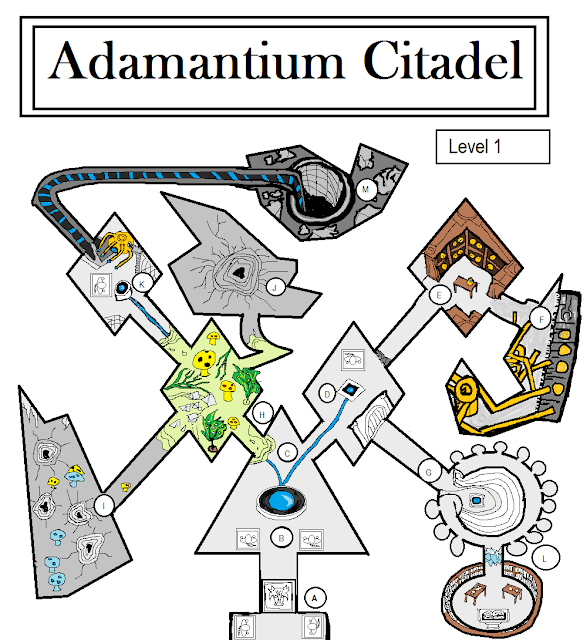 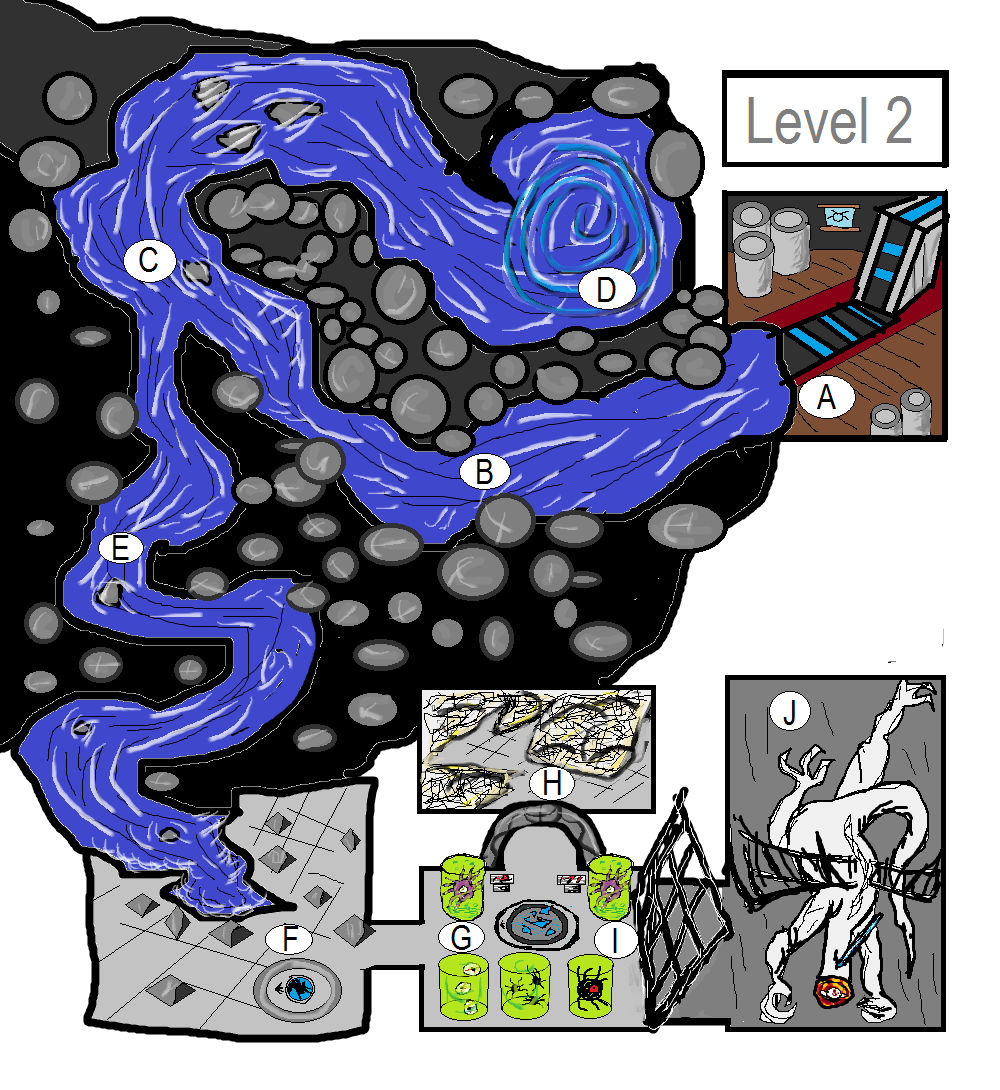 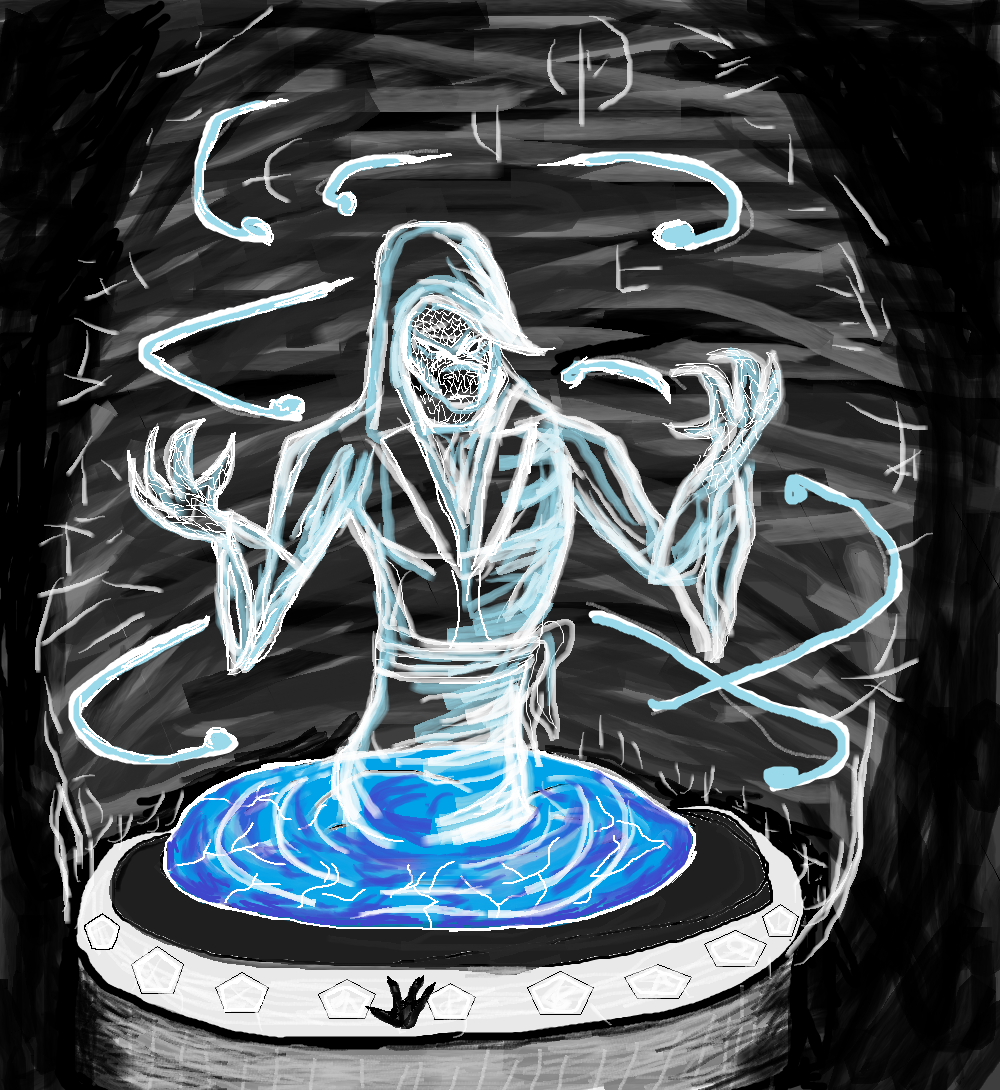 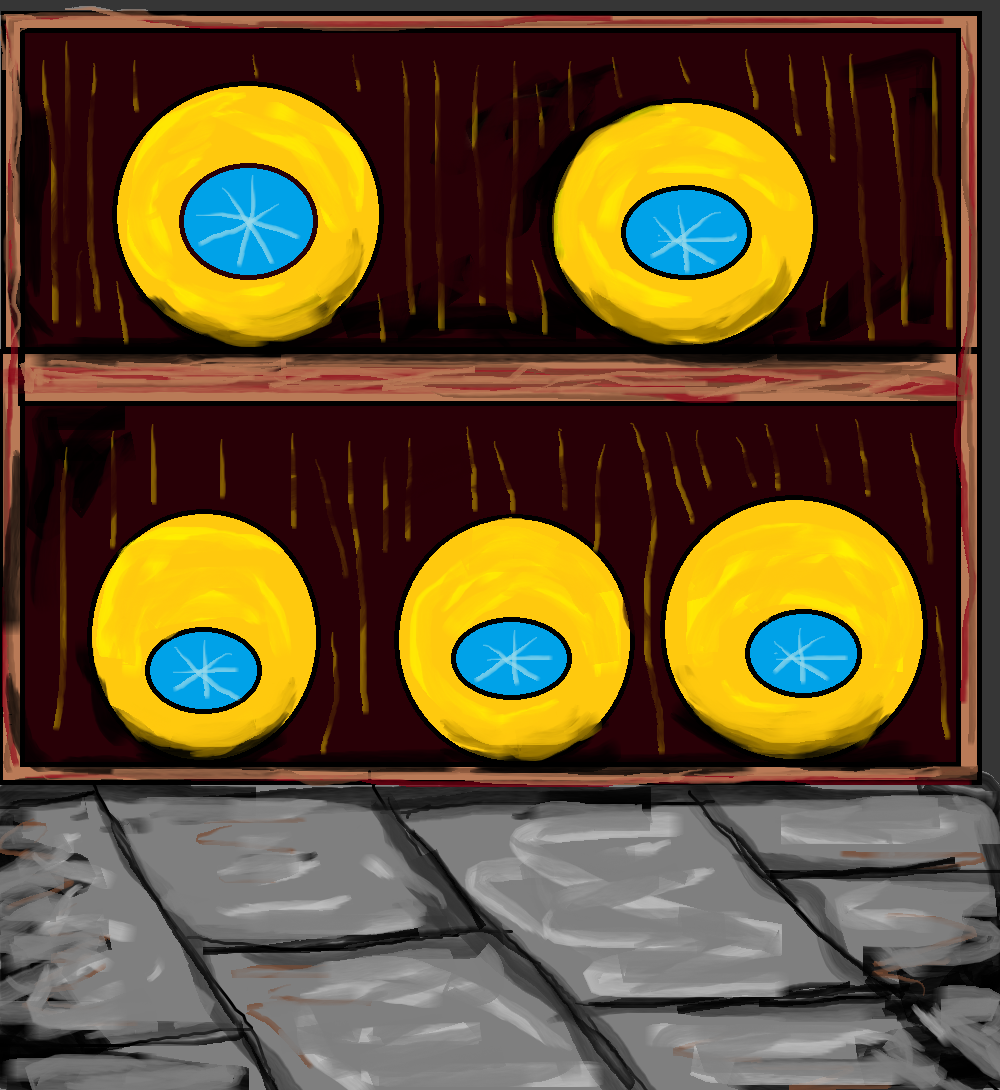 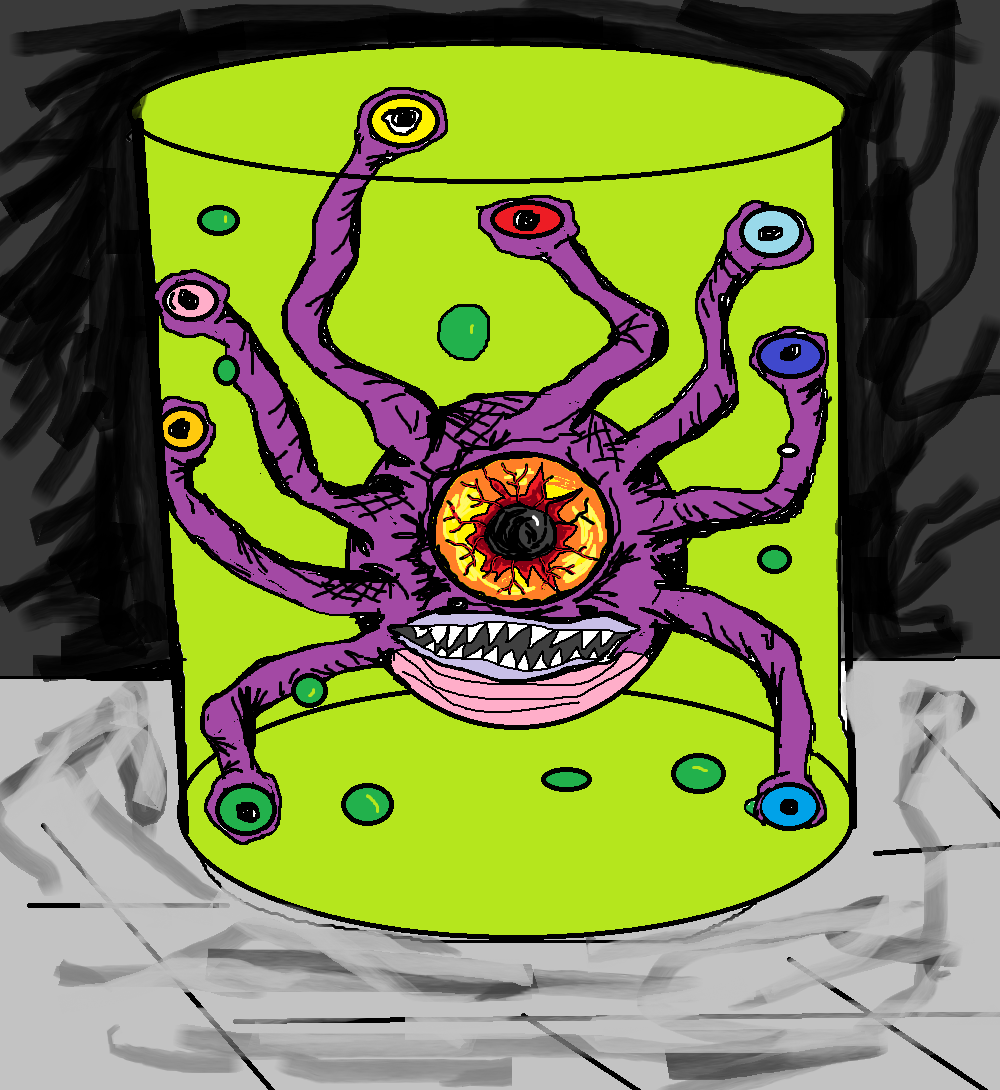 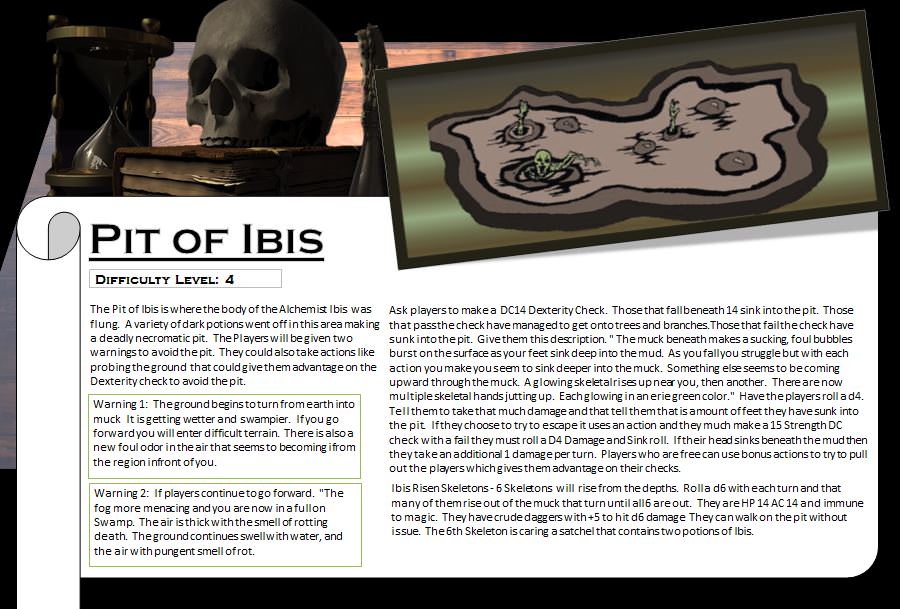 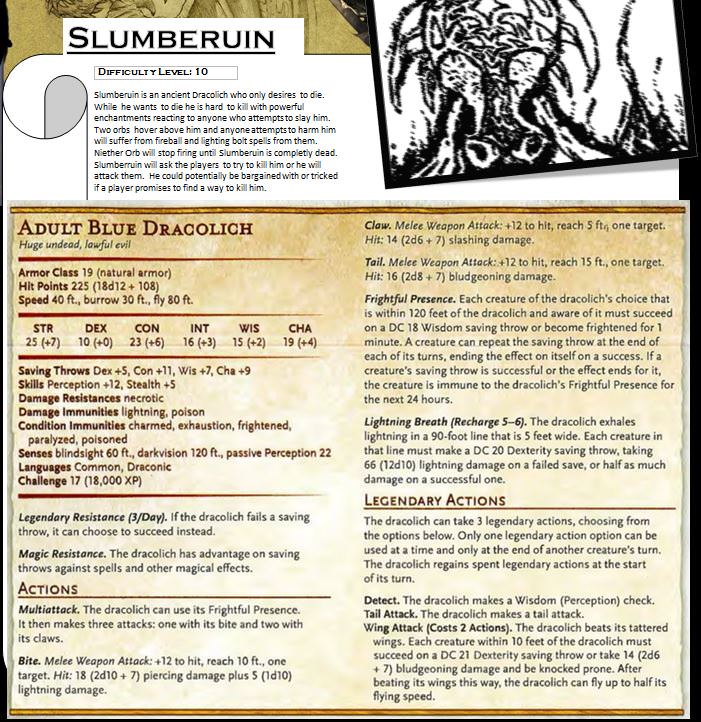 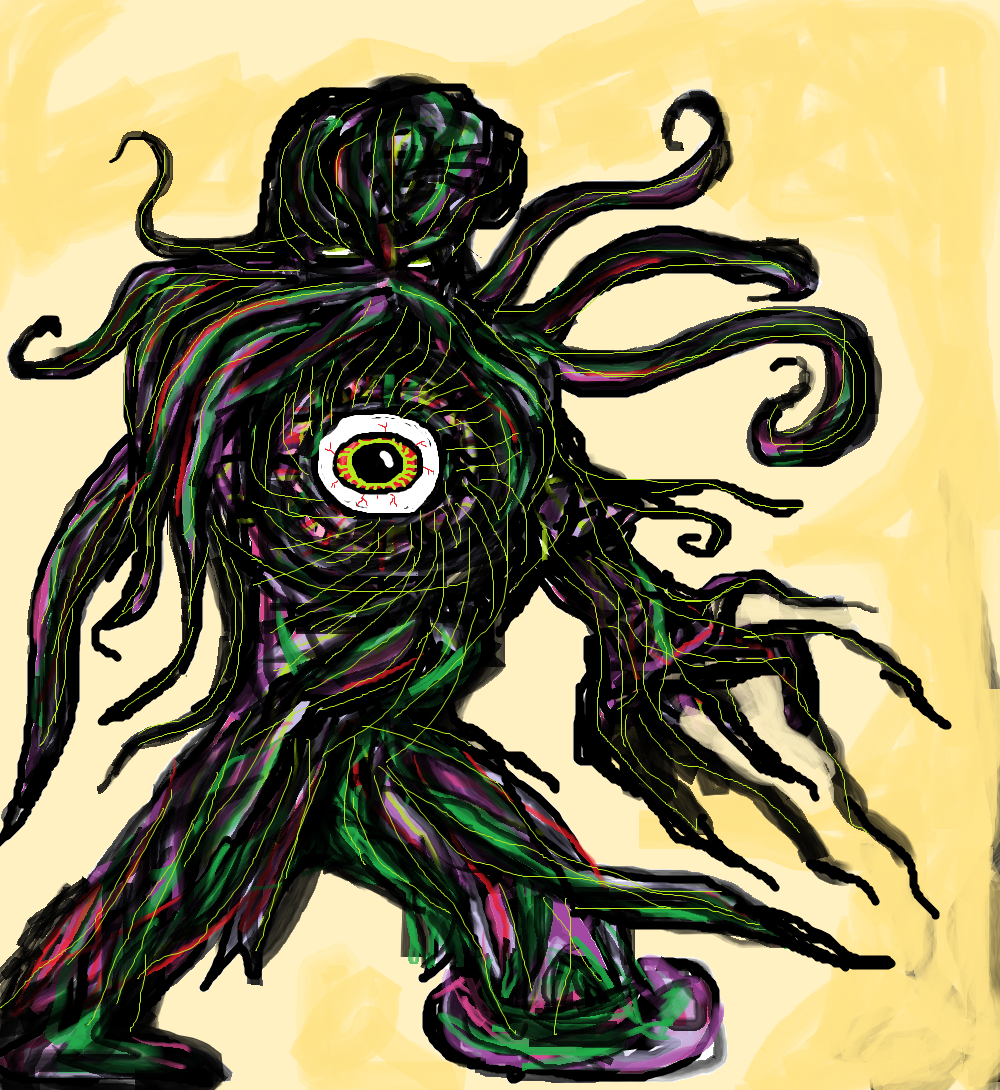 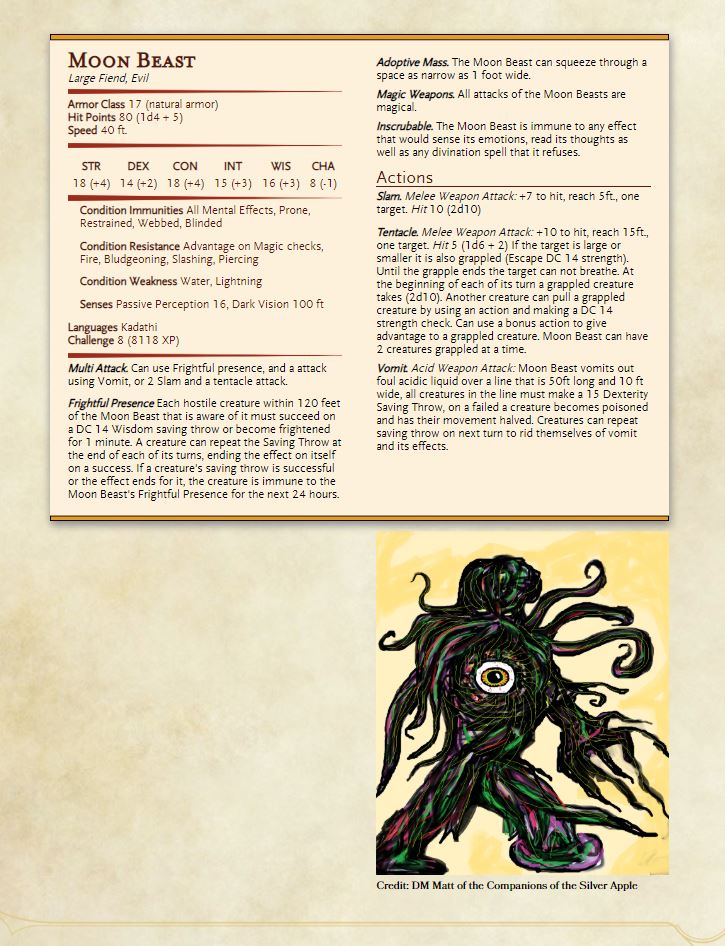