Agents of SHIELD confirmed for Season 7! 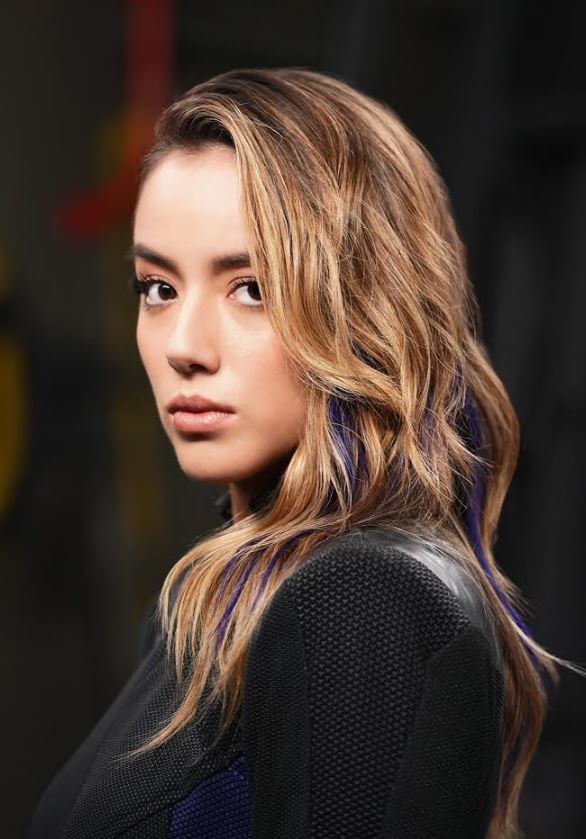 Well right before Thanksgiving, Marvel has dropped somethings to make Agents of SHEILD fans thankful.  First we get some hints and pictures from Season 6 and then some massive news on SEASON 7!!!!!!!!!!

Agents of SHIELD scores a big Season renewal for a 13 episode season 7.   Many people speculated that the show may not get past its first season, then many thought it would end after Season 4.  The Season 6 shortened season that is coming out this summer many felt would tie up the loose ends and then surely that would be it.  This makes the news of a Season 7 full length renewal even more of a welcome surprise to fans of the series.  Its HUGE!

One curious thing is that Greg Clark who plays the iconic Agent Coulson is not listed as a caste member of Season 7.  Is this a bit of trickery at work or is it real?  Does something happen to put Coulson down......permanently?  Also we get to see how the Agents deal with what Thanos did which should be interesting.  Really I am not where they go.  Part of me wonders if they could go back and explore Daisy and Cal's relationship way back from Season 2 and 3.  I also would love to see a cyborg centered season that bring Deathlok into the main cast (Yes I know that is a long shot).

Here is the Press Release a feast for your eyes!


ABC PICKS UP ‘MARVEL’S AGENTS OF S.H.I.E.L.D.’ FOR A SEVENTH SEASON

Season 6 Set to Air in Summer 2019
“Marvel’s Agents of S.H.I.E.L.D.” has been given a Season 7 order, Channing Dungey, president, ABC Entertainment, announced today.

“Marvel’s Agents of S.H.I.E.L.D.” was co-created by Joss Whedon, Jed Whedon & Maurissa Tancharoen, who also serve as executive producers along with Jeffrey Bell and Jeph Loeb.

“Marvel’s Agents of S.H.I.E.L.D.” is produced by ABC Studios and Marvel Television for ABC.

Season 6 Teasers
Not too much has is known about Season 7 yet.  Here is what I know about Season 6.  The agents will find themselves trapped on a mysterious ship.

Coulson discovers that some, but not all, of his S.H.I.E.L.D. colleagues were taken with him and placed onboard the ship. As they come in contact with some of the vessel’s inhabitants, it becomes abundantly clear that something has gone terribly awry, and the team will need to figure out their role and delve deeper into this nightmarish mystery to try to right what has gone incredibly wrong. Together, they will have to discover where they are and how to get home while the clock ticks out on humanity.

Chloe Bennt who plays Daisy has also show cased her look on the upcoming Season 6.  Where she is showing off some highlights and a new unifrom. 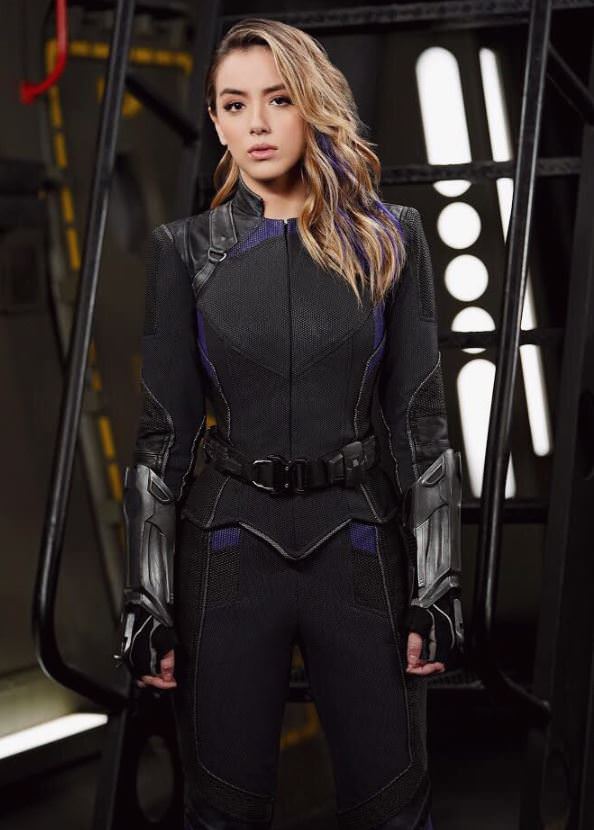