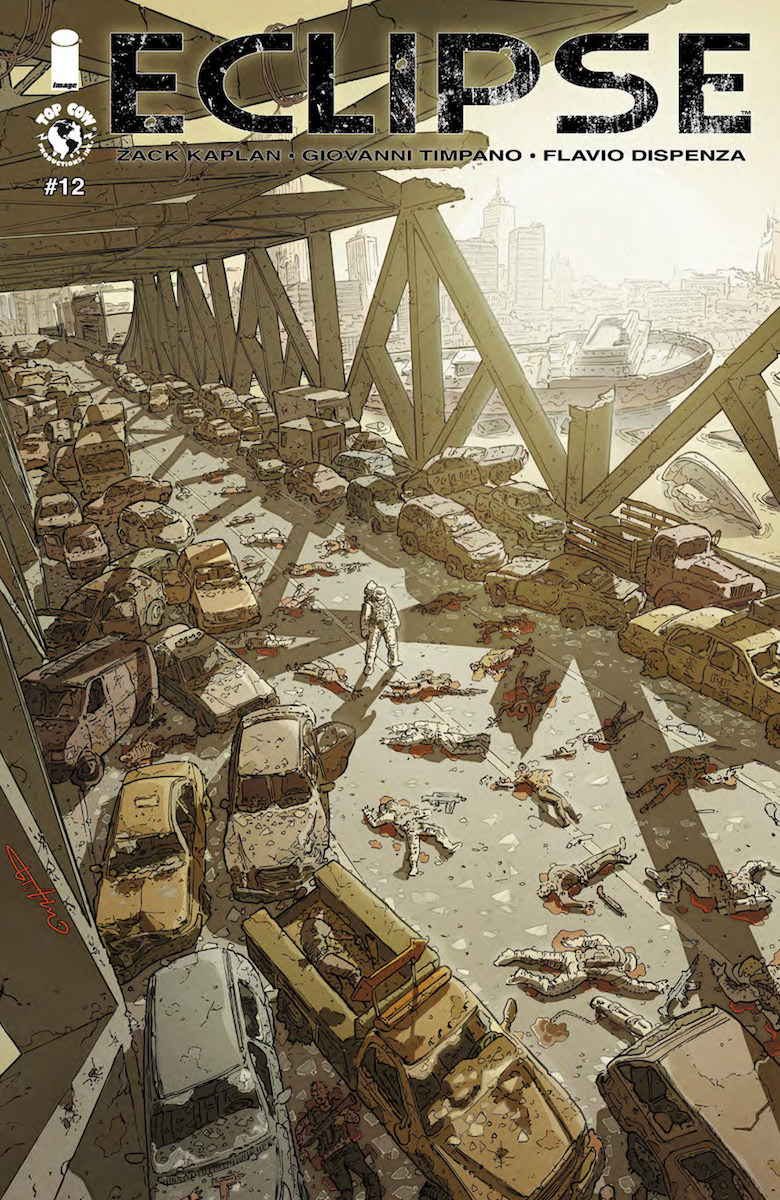 Eclipse is a property that might end up as either a film or TV show.  If you have not check it out yet you should do it now.


ECLIPSE #12WRITER: ZACK KAPLANARTIST / COVER: GIOVANNI TIMPANONOVEMBER 7 / 32 PAGES / FC / T+ / $3.99END OF STORY ARCThe game of betrayals concludes as Solarity springs their trap on a bridge out of the city, forcing Bax, Cielo, her father, and the Scientist into a final confrontation over the sunlight immunity—all while a deadly sunrise approaches.

Hollywood News: Optioned by Skybound Entertainment for series development. Top Cow principals Marc Silvestri and Matt Hawkins will executive produce alongside Skybound. Zack Kaplan will be a co-executive producer on the project. 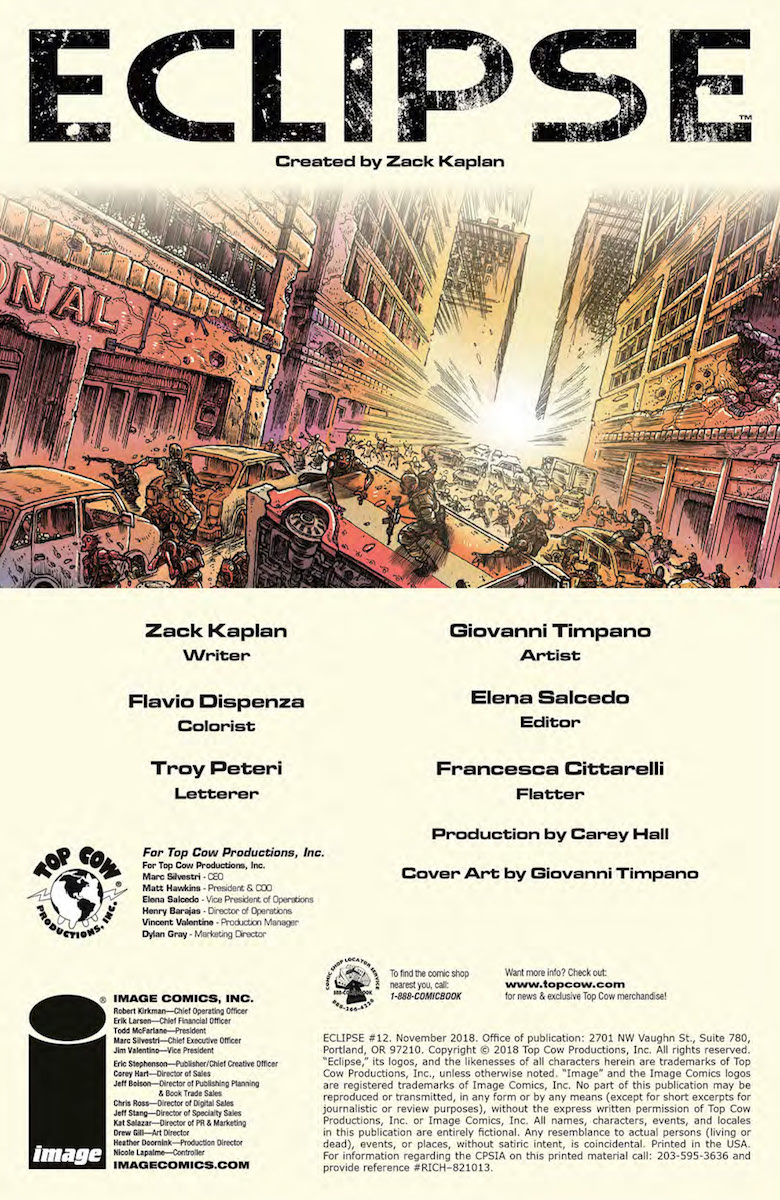 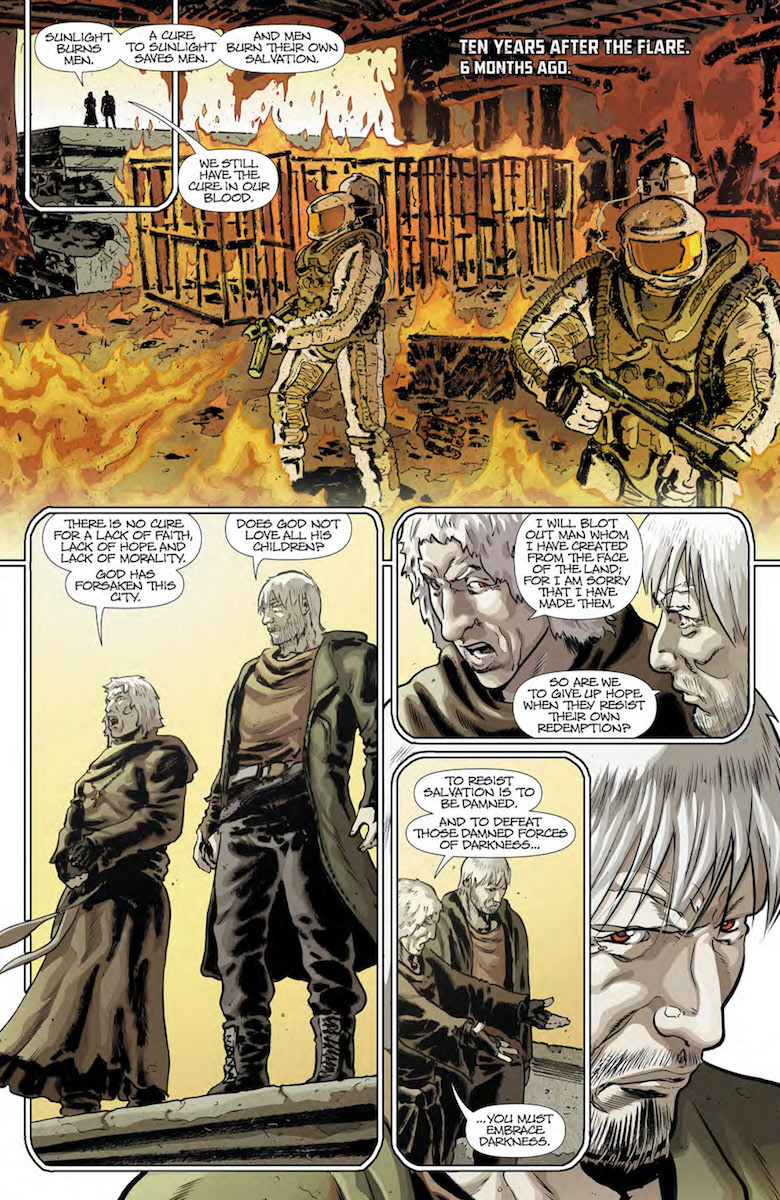 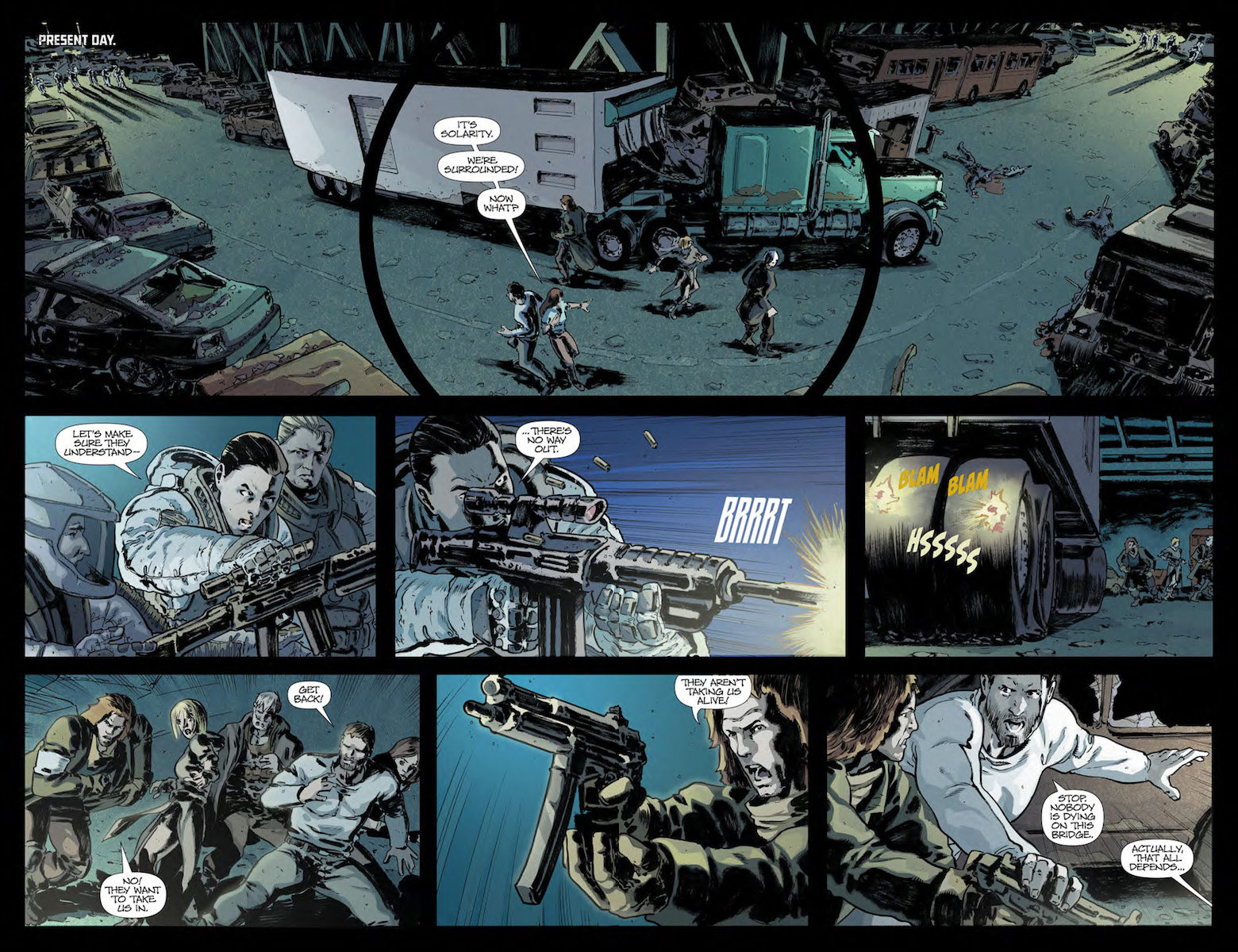