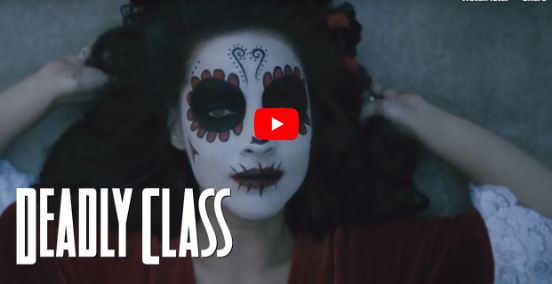 Deadly Class is a popular graphic novel made by Rick Remender set in a school of assassins.  The novel is a coming of age story, full of teen angst but with higher stakes as the school is truely deadly. While the graphic novel has been a hit for awhile it is about to become even more popular as comic has now become a show appearing on the Syfy channel.

Despite coming to the big stage many people still do not know who they are.  Here is a run down of the major characters in Deadly Class.  We have tried to combine pictures of their comic counter parts with their TV appearance.

Deadly Class's high school features variants of cliques found in mnay high schools.  The differences here is that these cliques have ties to various criminal, intelligence and gang organizations.  Many of the characters come from one of these groups. 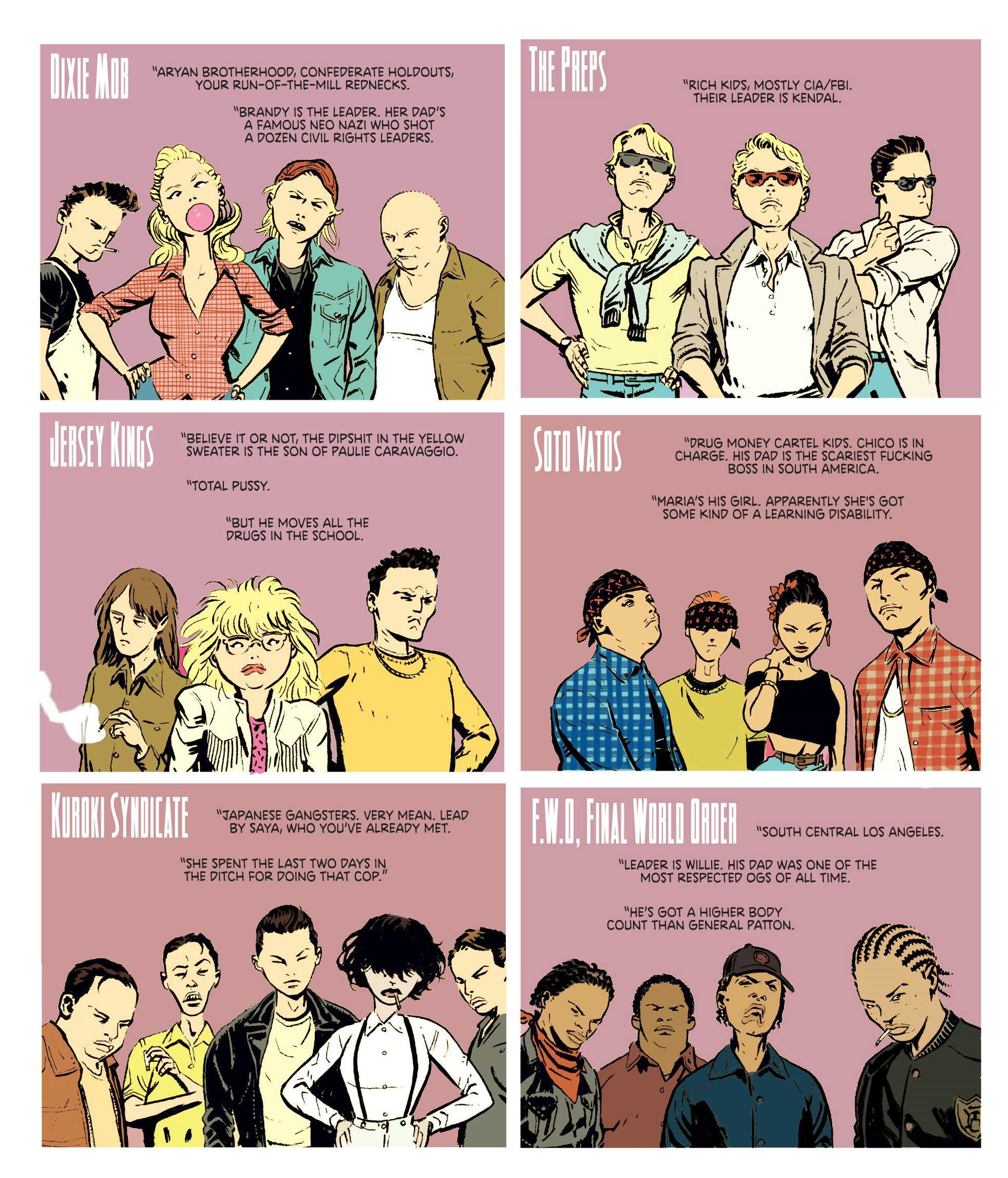 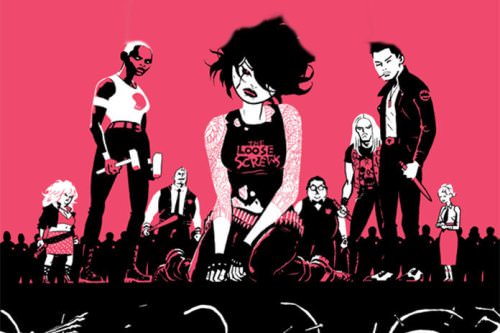 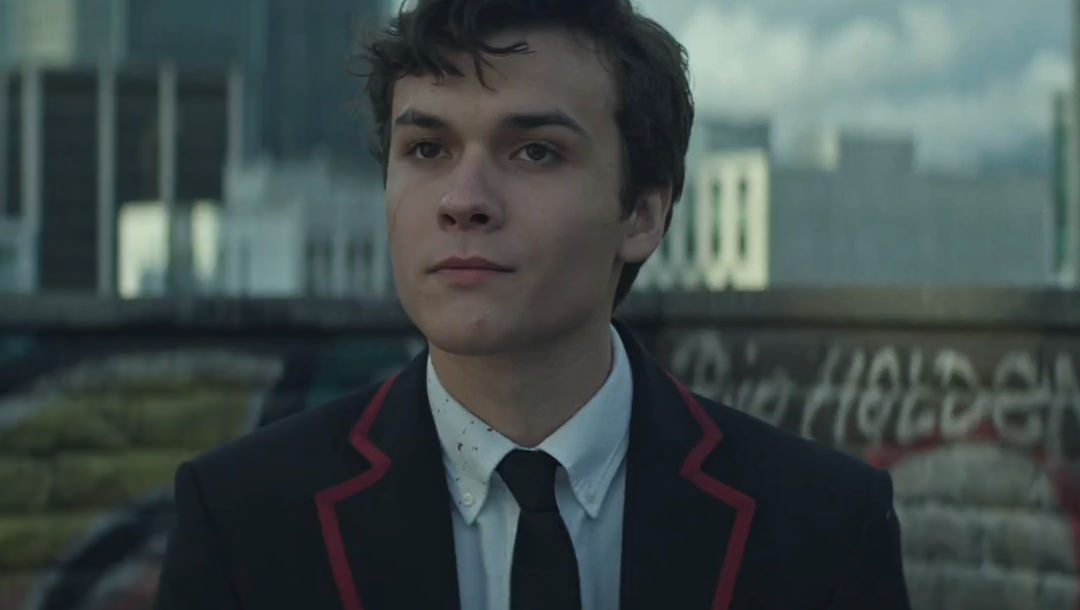 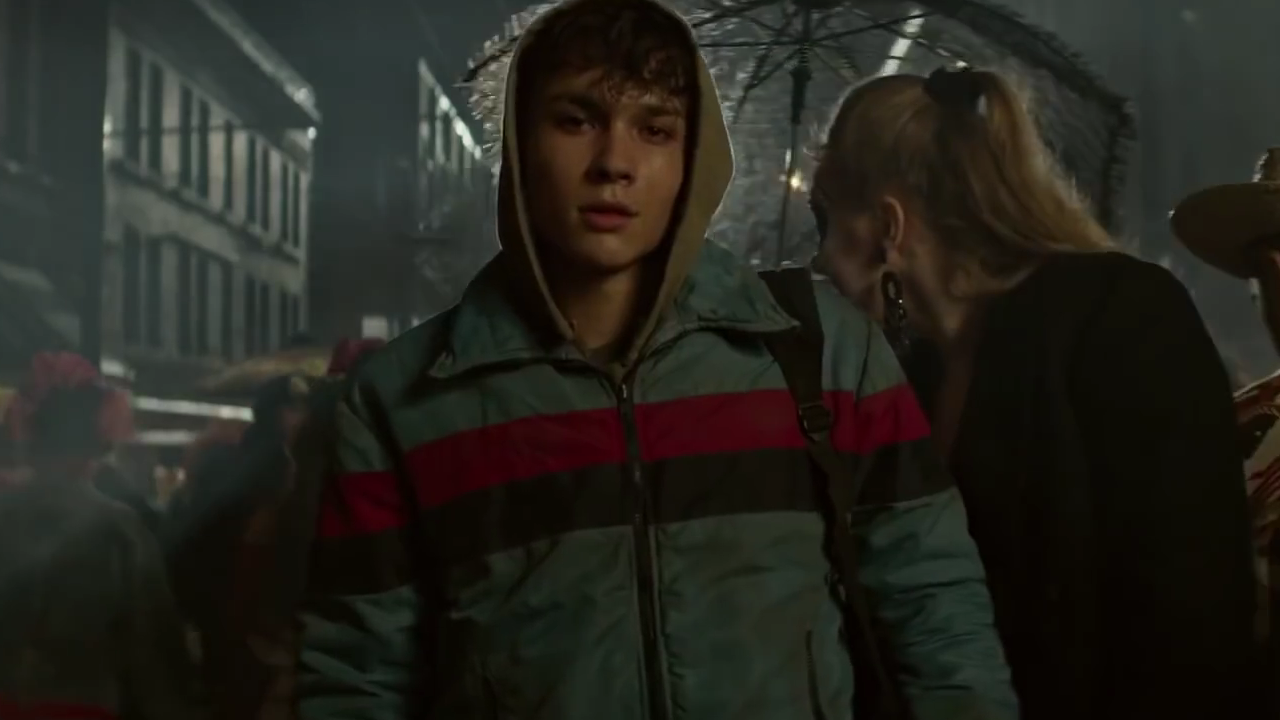 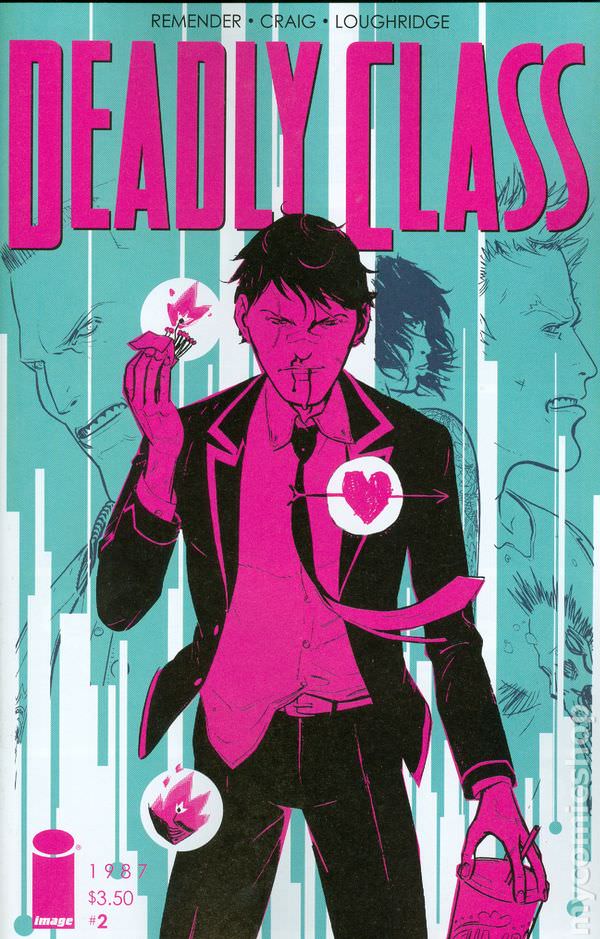 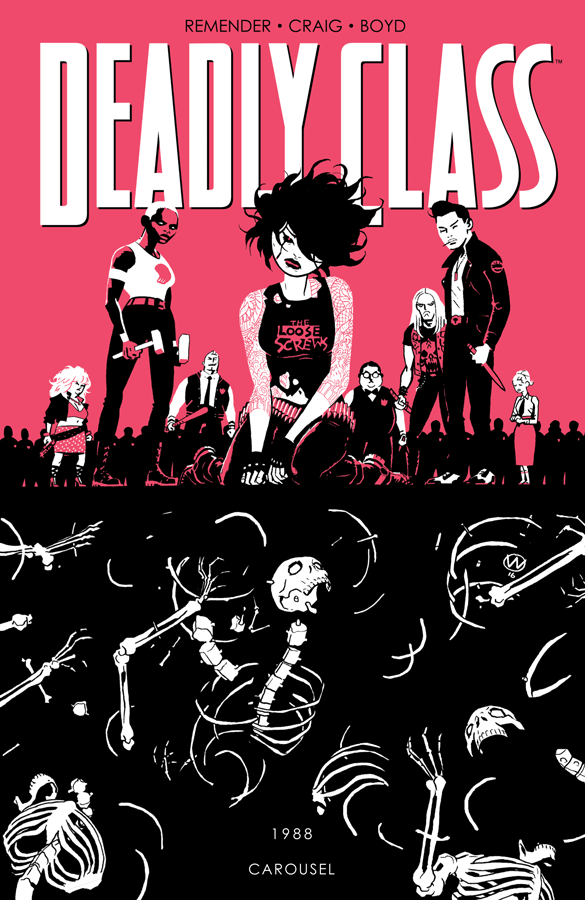 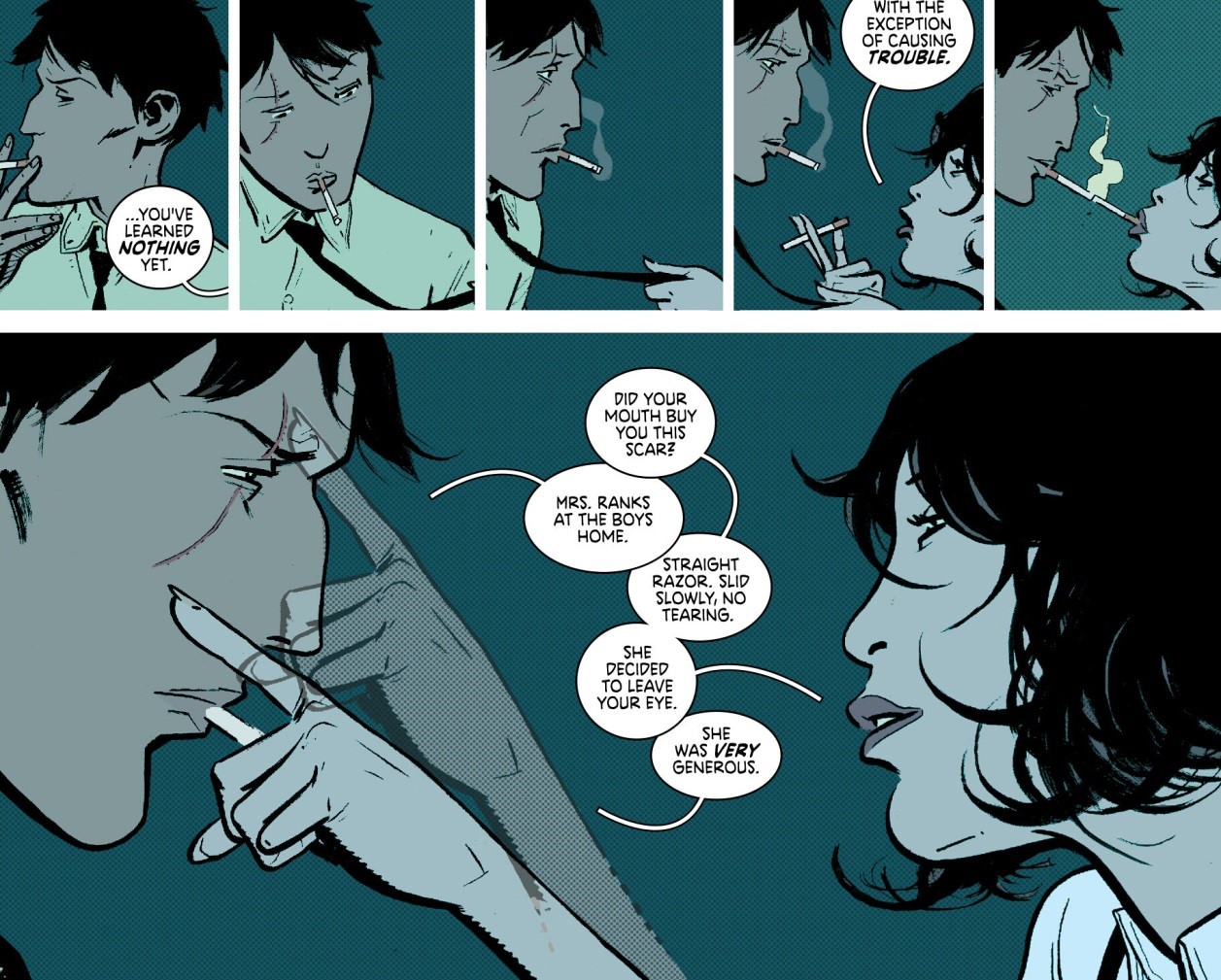 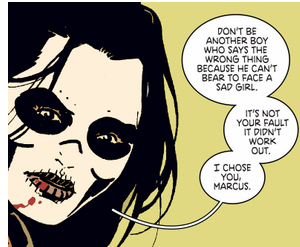 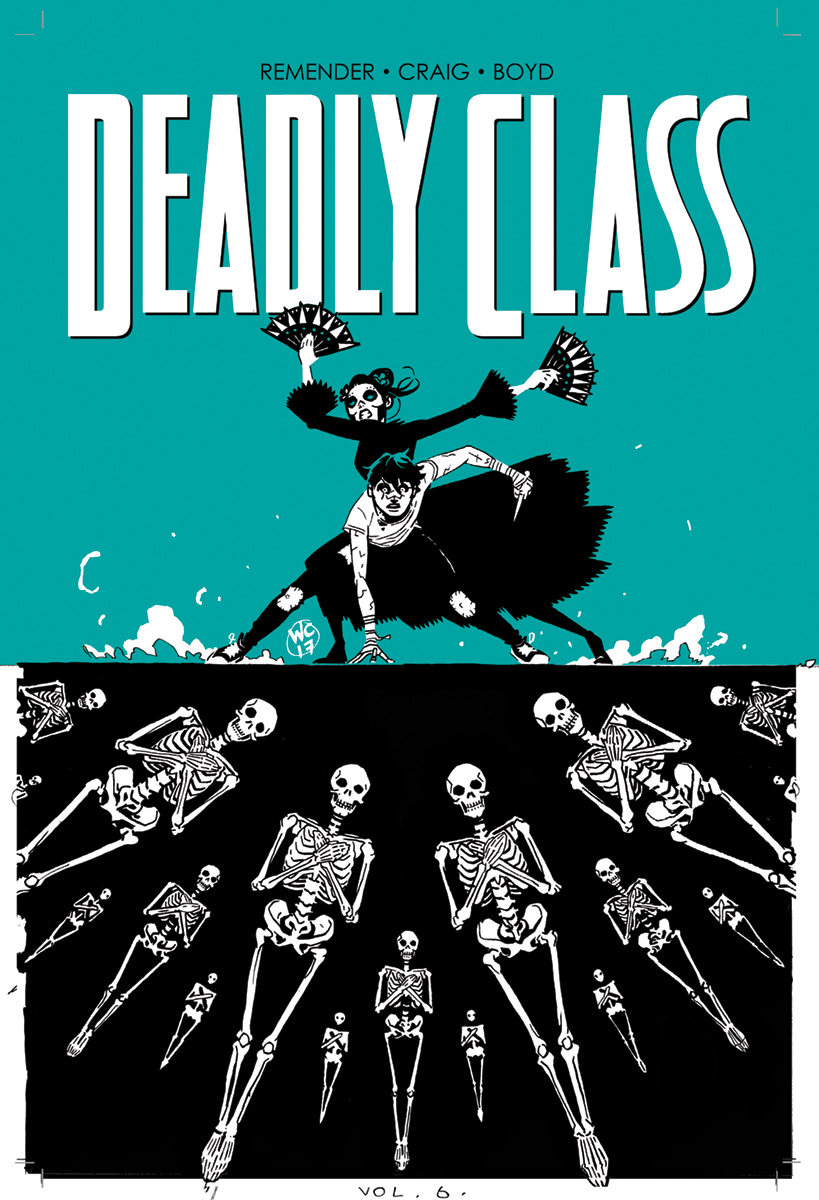 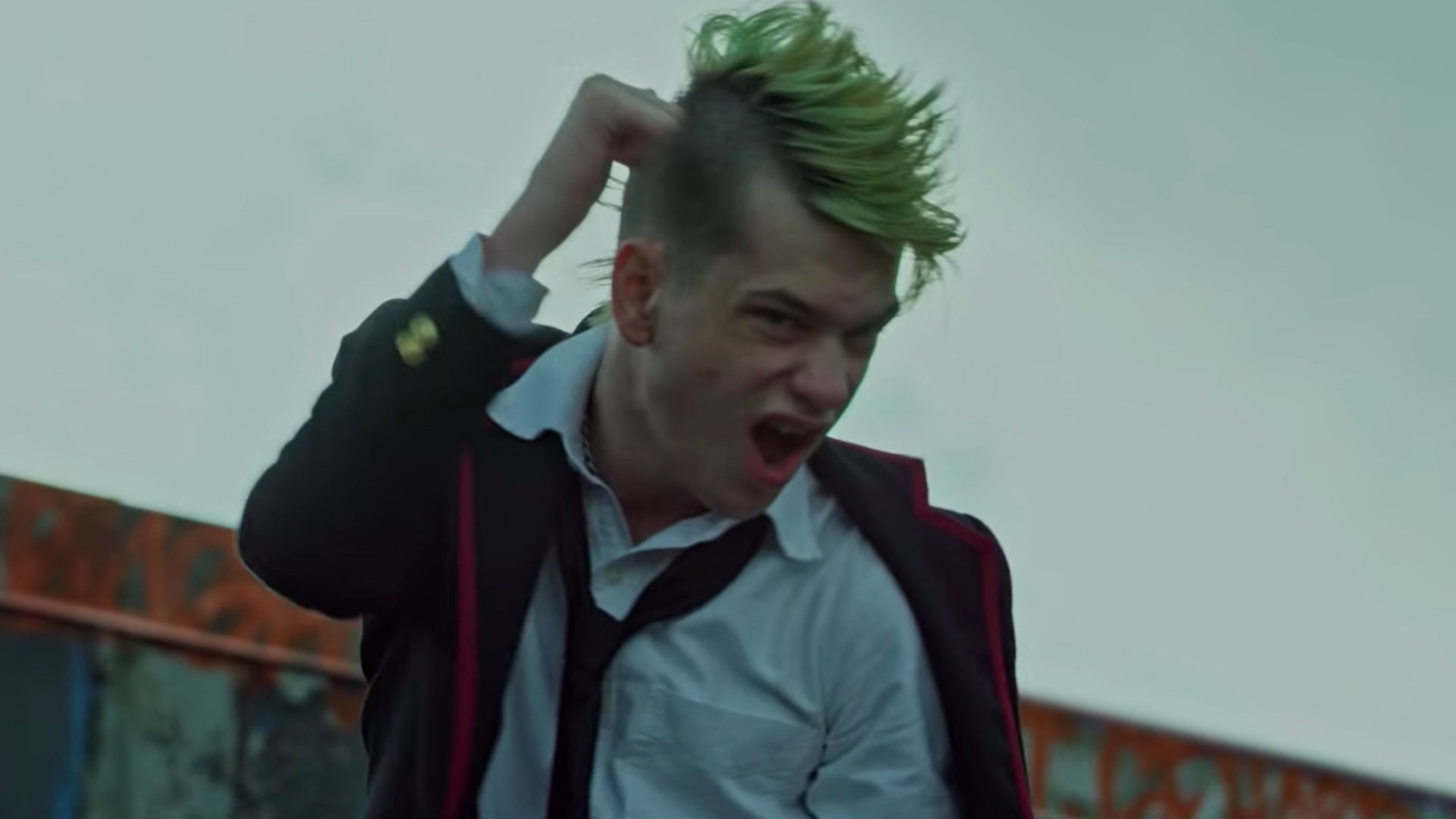 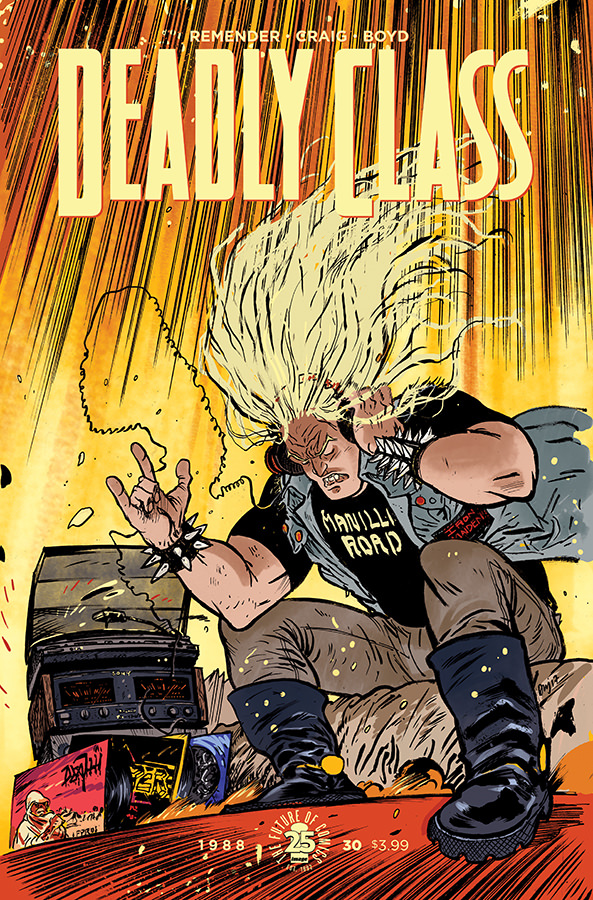