Veranke is Queen of the Skrulls their leader during one of their biggest and most audiacious invasions of Earth,.......Secret Invasion.  The hit character from the comics has had her share of amazing cosplayer take her on.  Here are some of the favorite Veranke Skrulls Cosplay we found.  Many of these cosplayers used the Spider-Woman costume as a base, as that was who Veranke infiltrated Earth under.


Pictures of cosplayers of Veranke. Watch out she is a sneaky one. 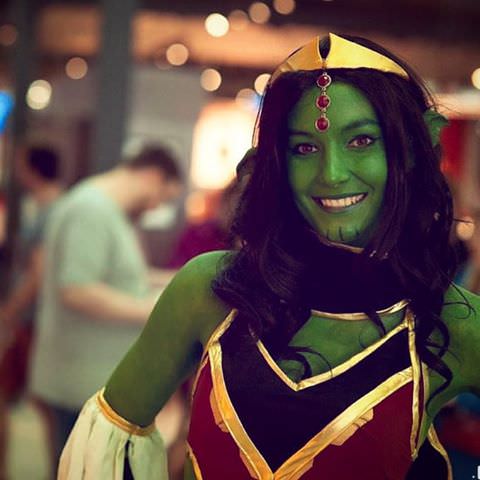 Not sure who this cosplayer is but she did a great job.  There are a few shots of her on the web.  Got to dig the crown and cape. 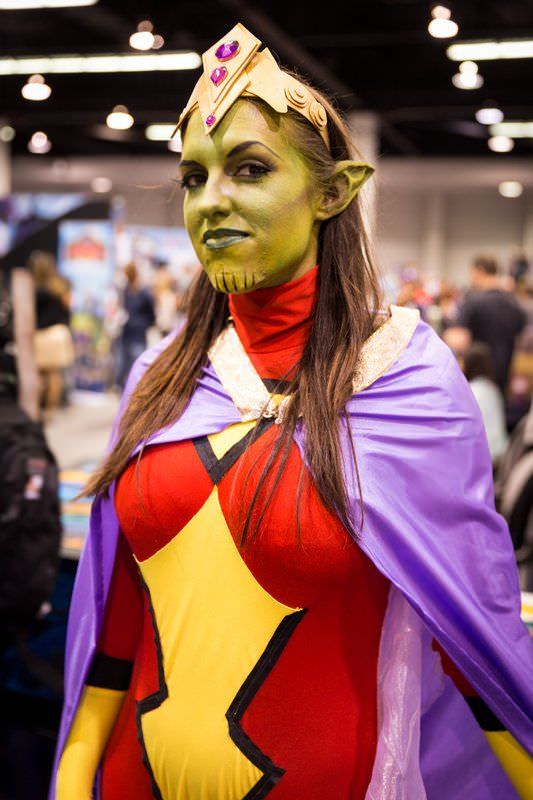 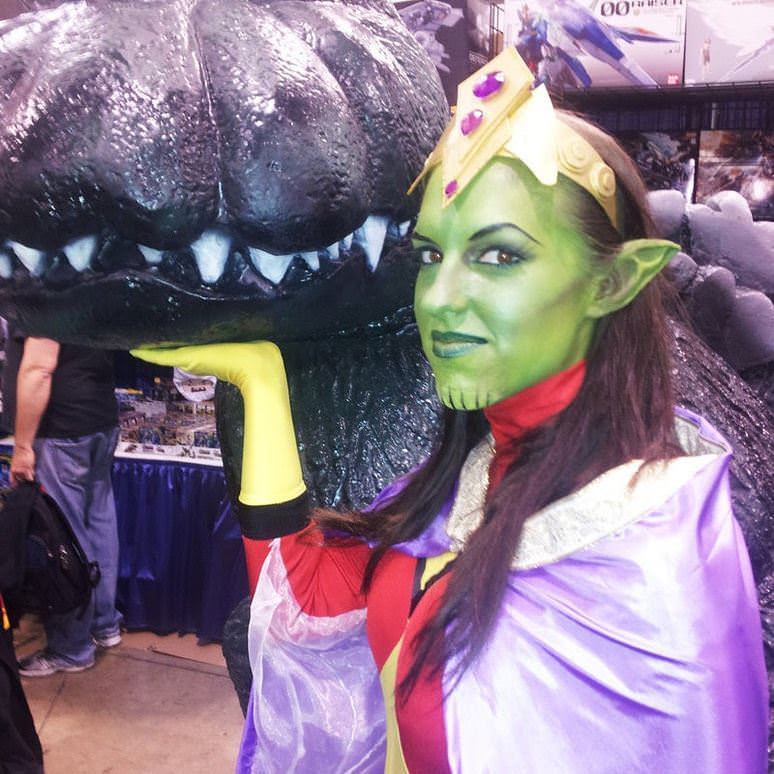 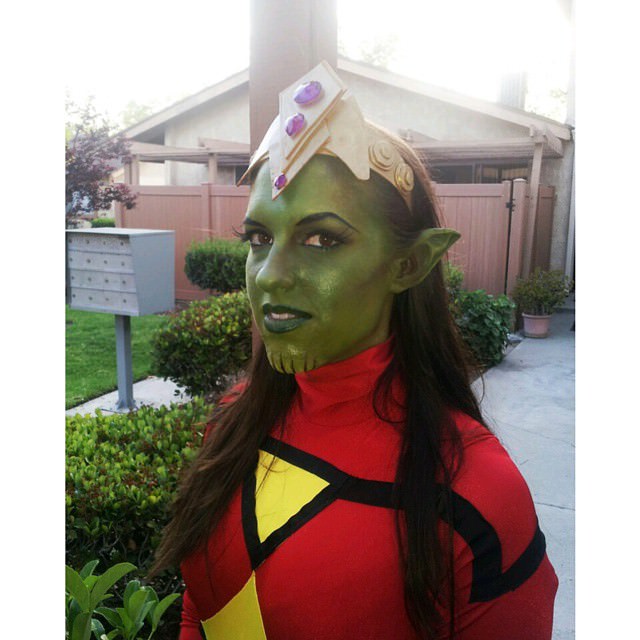 This cosplayer is unknown as well but I like how she integrated the full Spider-Woman mask into her cosplay that is really cool. 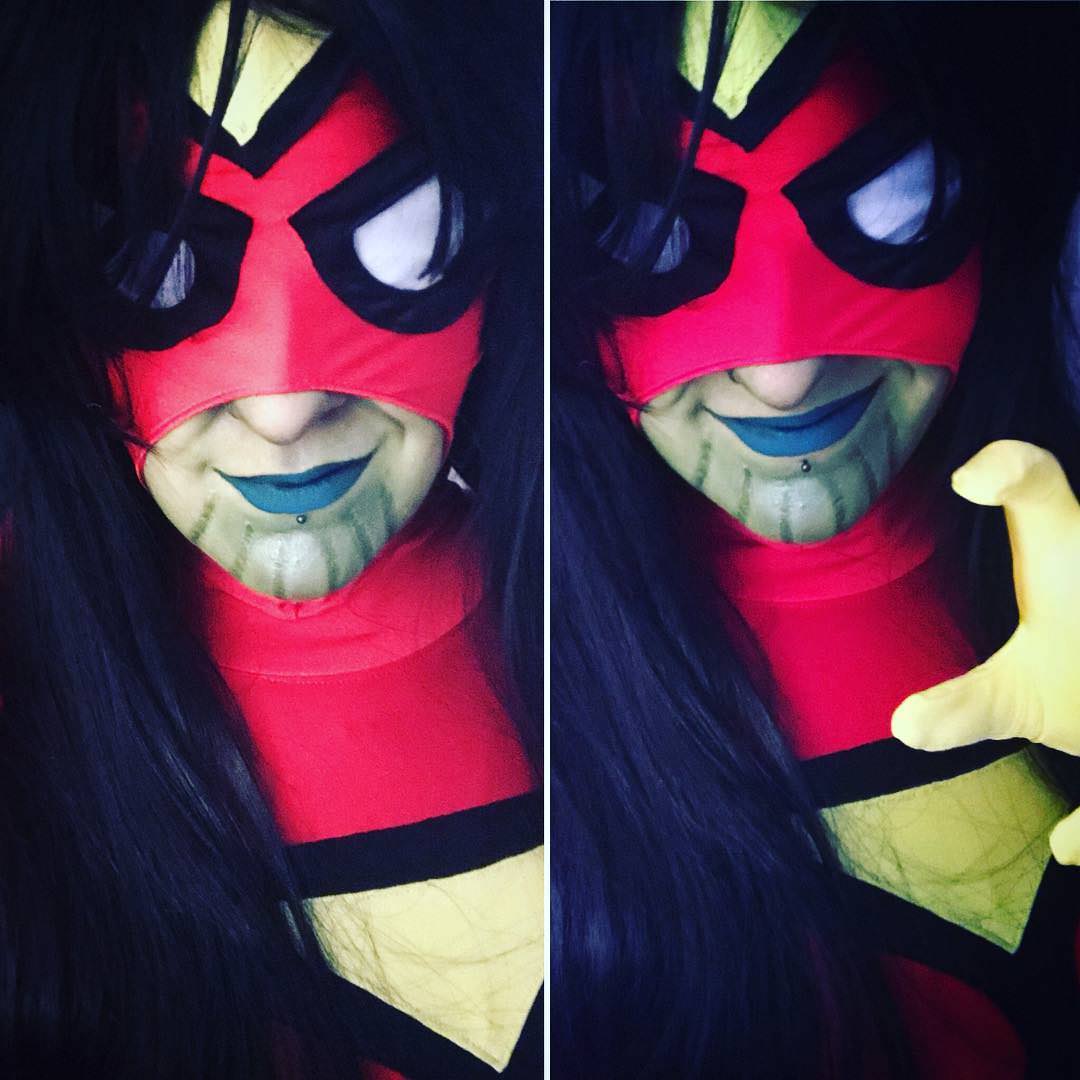 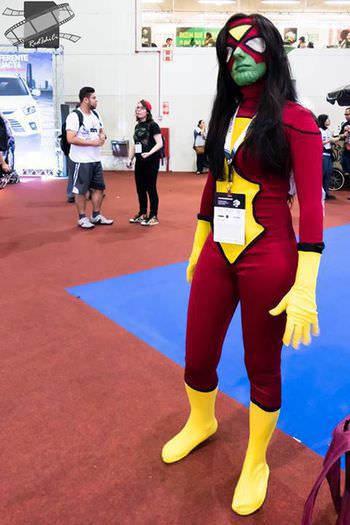 And then there is this great cosplay. 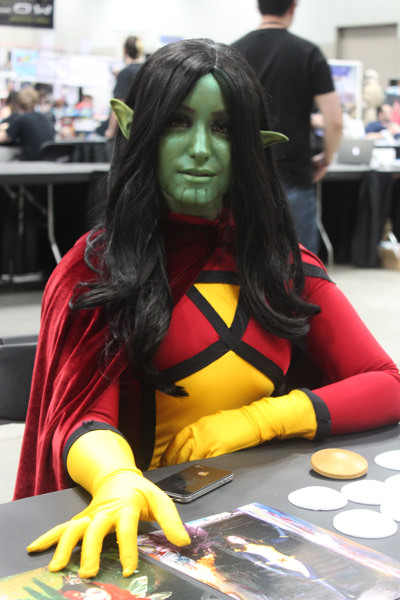