Mark Meer - Dragon Con 2014.  I really liked Mark's cosplay of Super Skrull I think is my personal favorite.  The cosplay captures the foreboding and intimidating  nature of Super Skrull.  You really can see this is an alien with powers that I do not want to fight.  Also some of the pictures that have done of this cosplay are great. 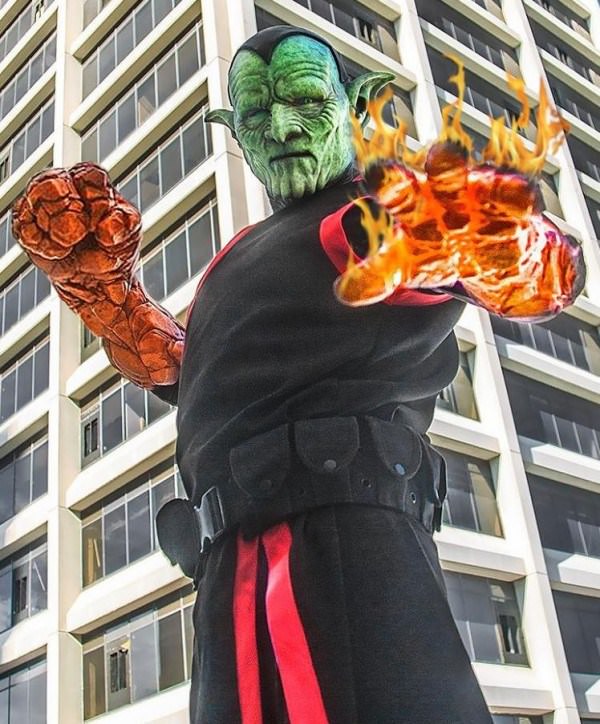 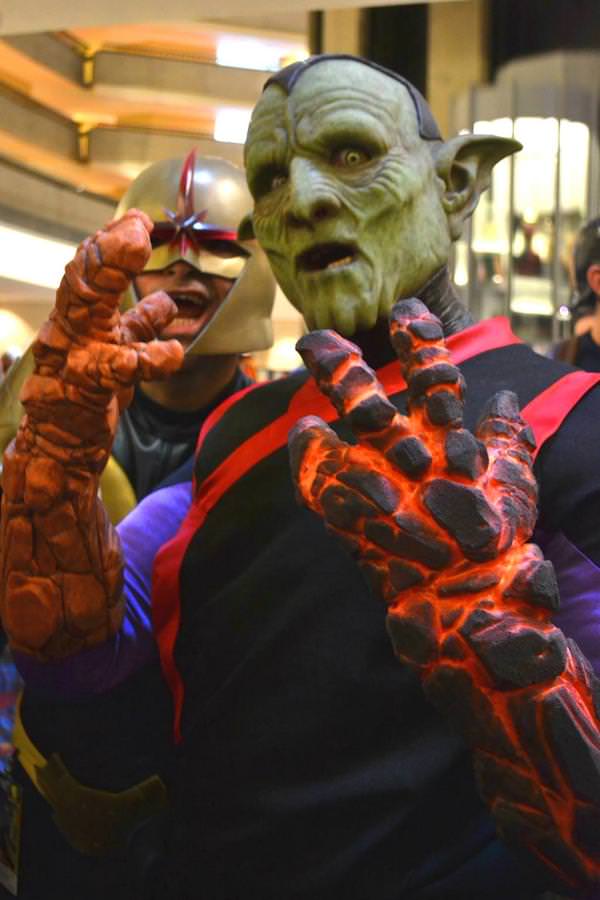 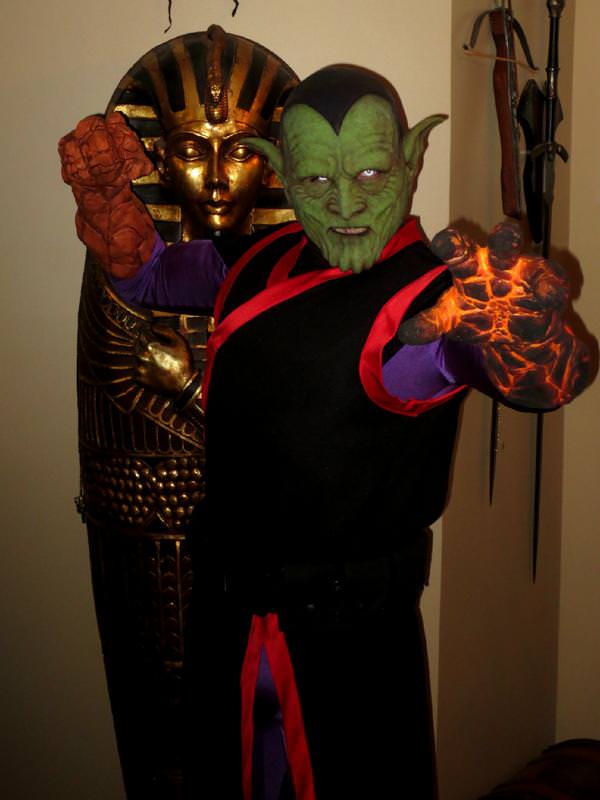 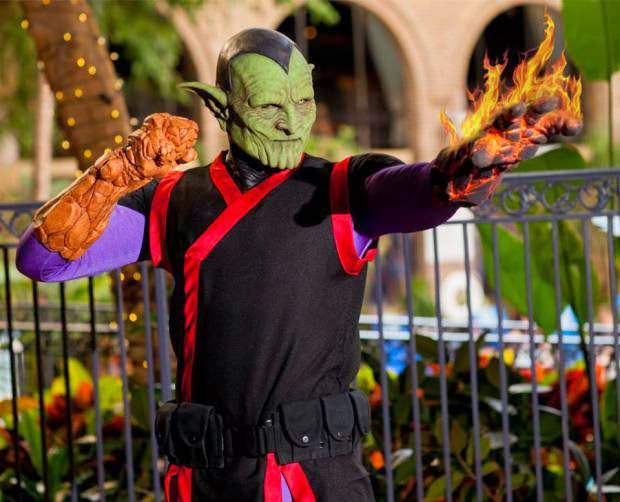 Here was a cool gender bend version of Super Skrull from Comikaze Expo 2013. 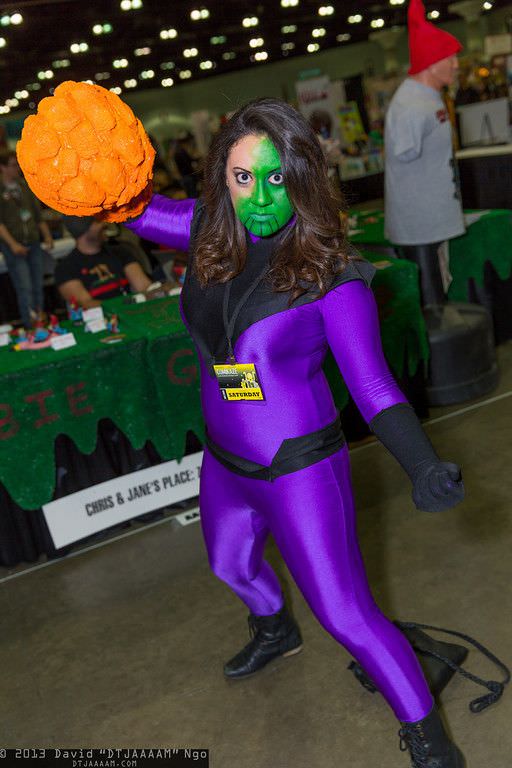 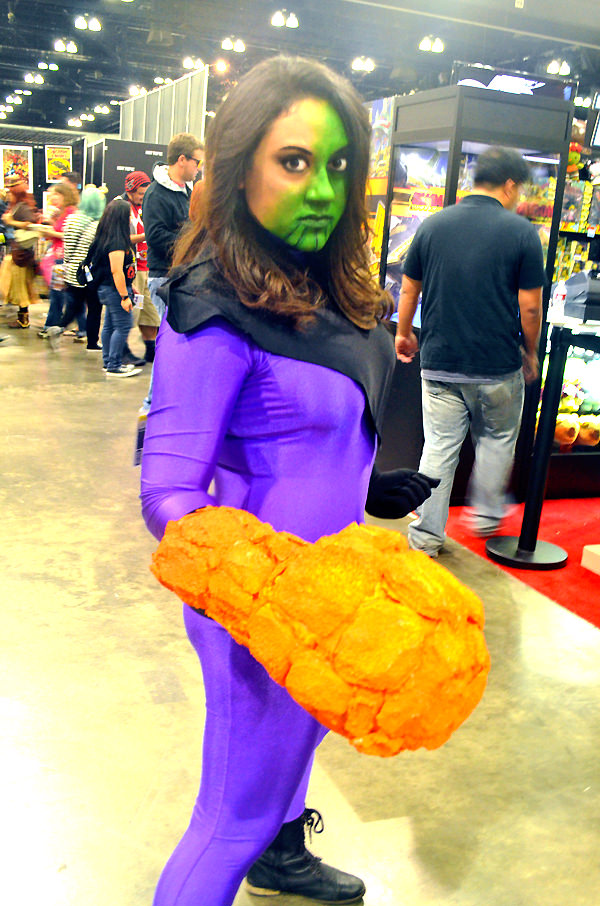 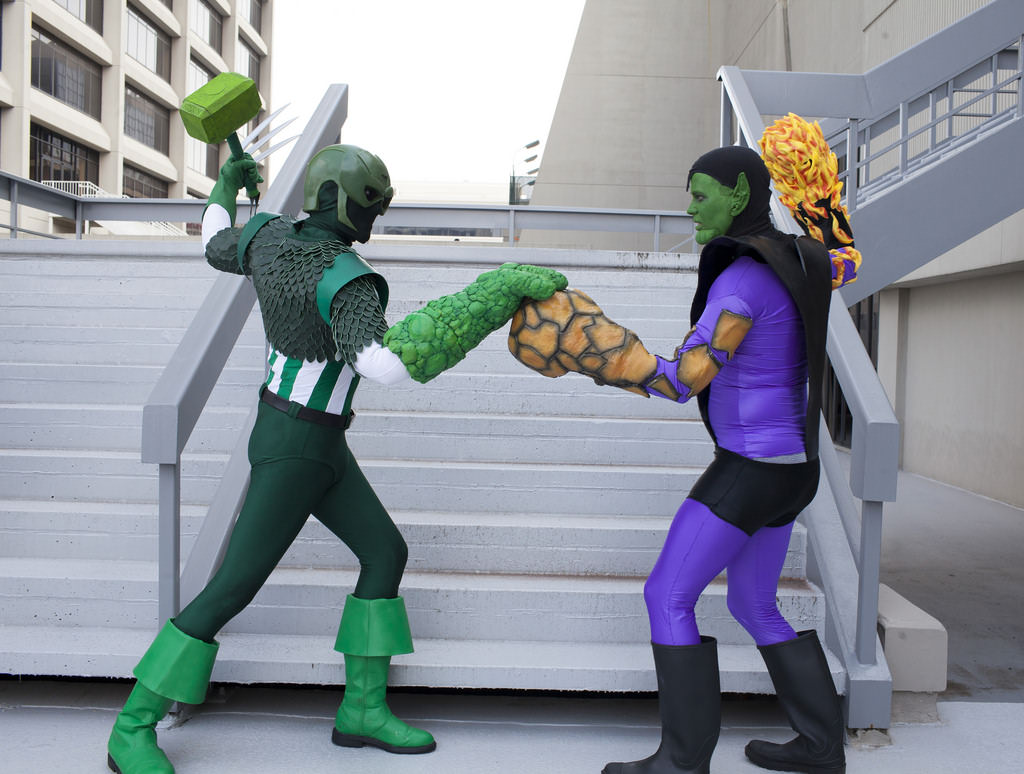 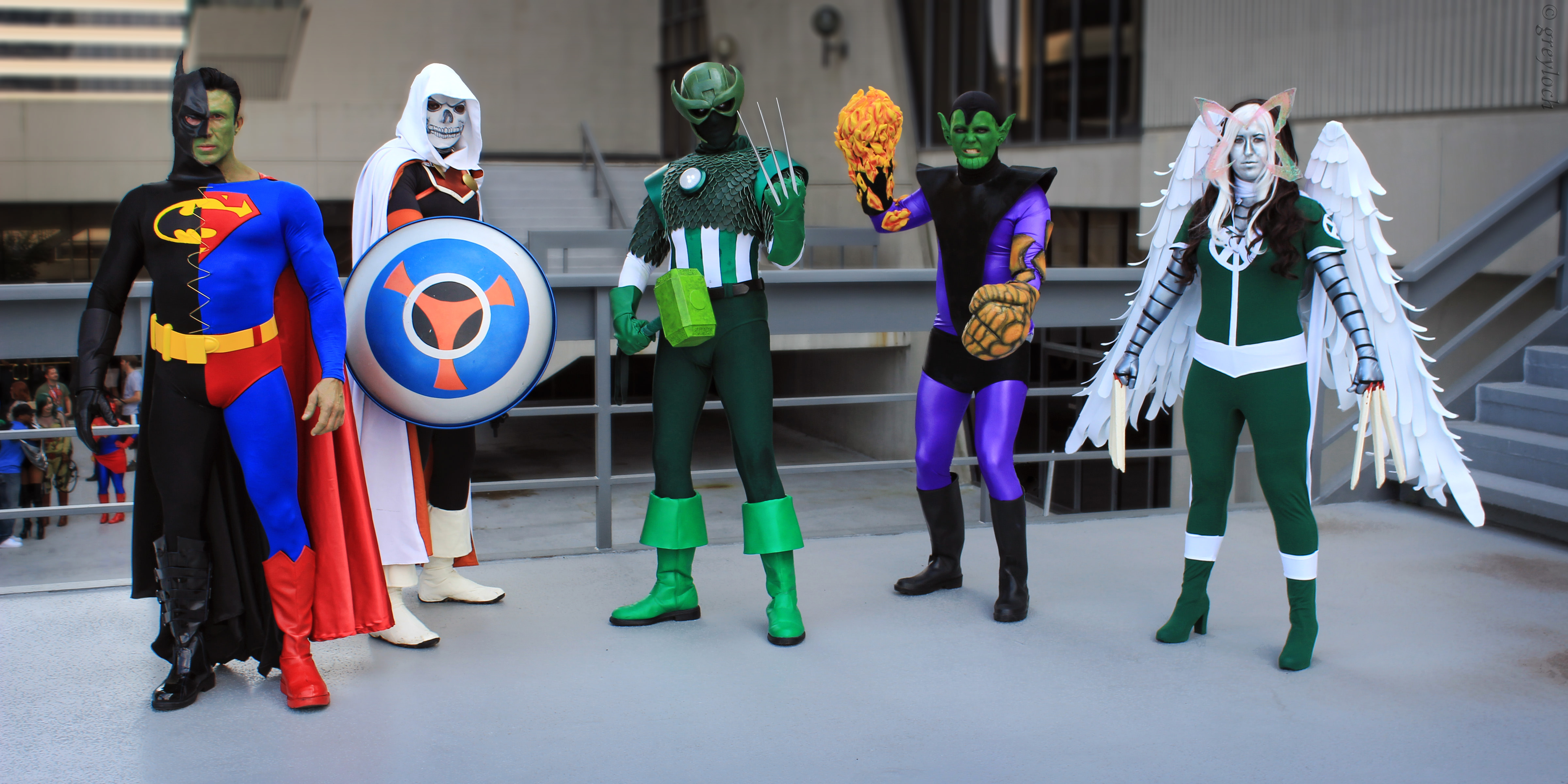