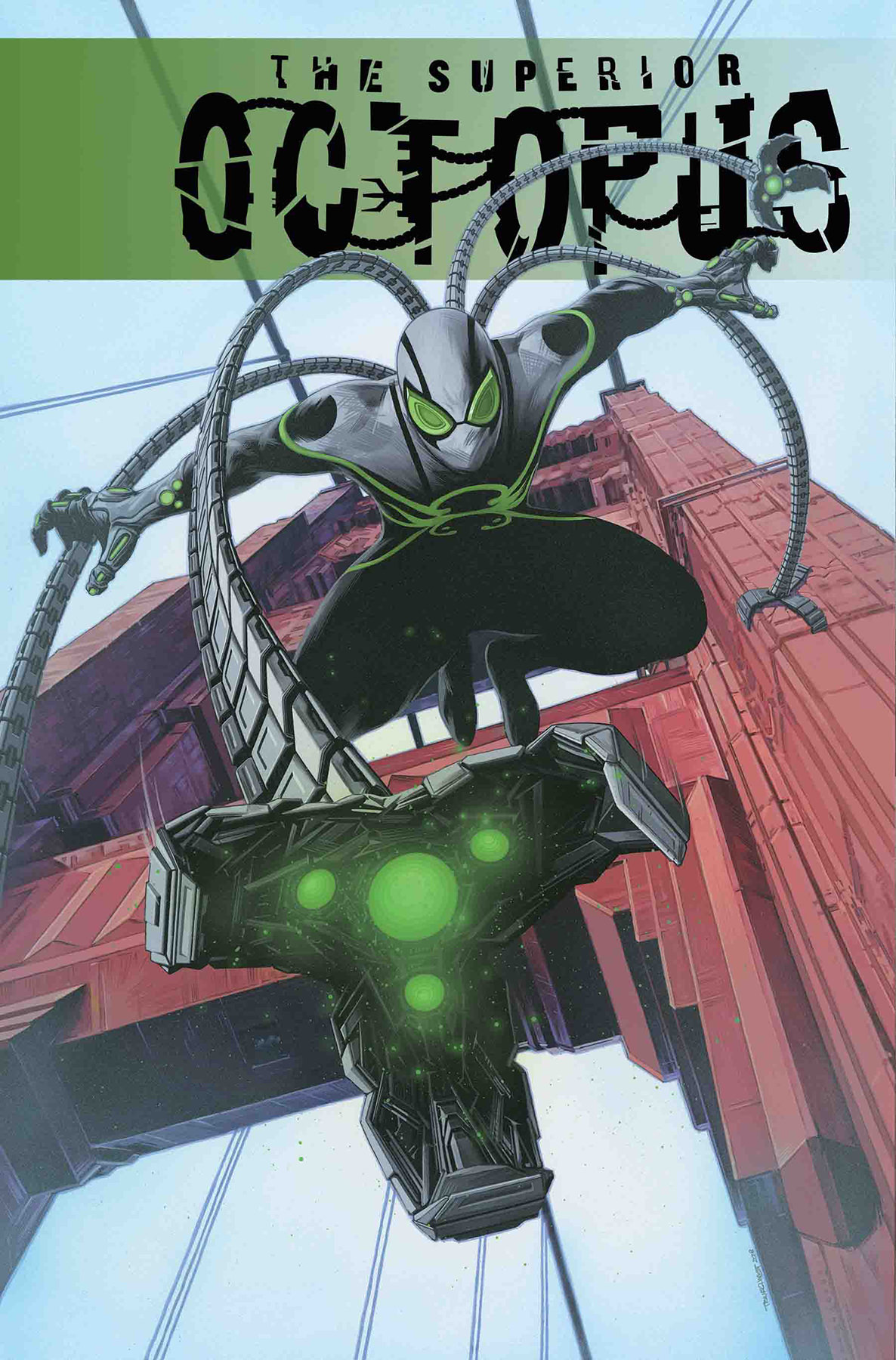 Now Christos Gage is going to tack on what happened to Octavius.  Apparently he is not dead but still ticking and has maintained his desire to be a hero.  However, this time he is going to do it under his own mantle that of Superior Octopus! 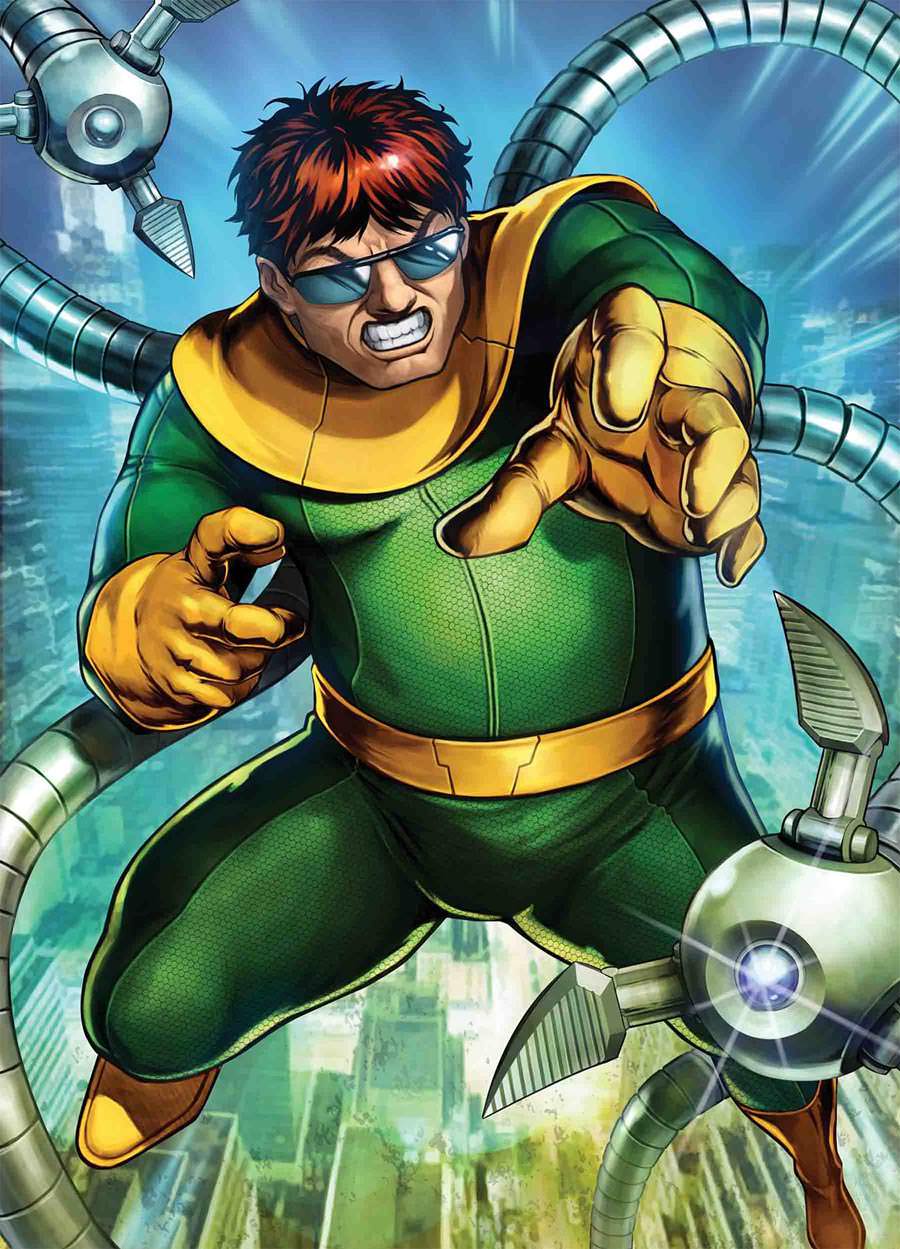 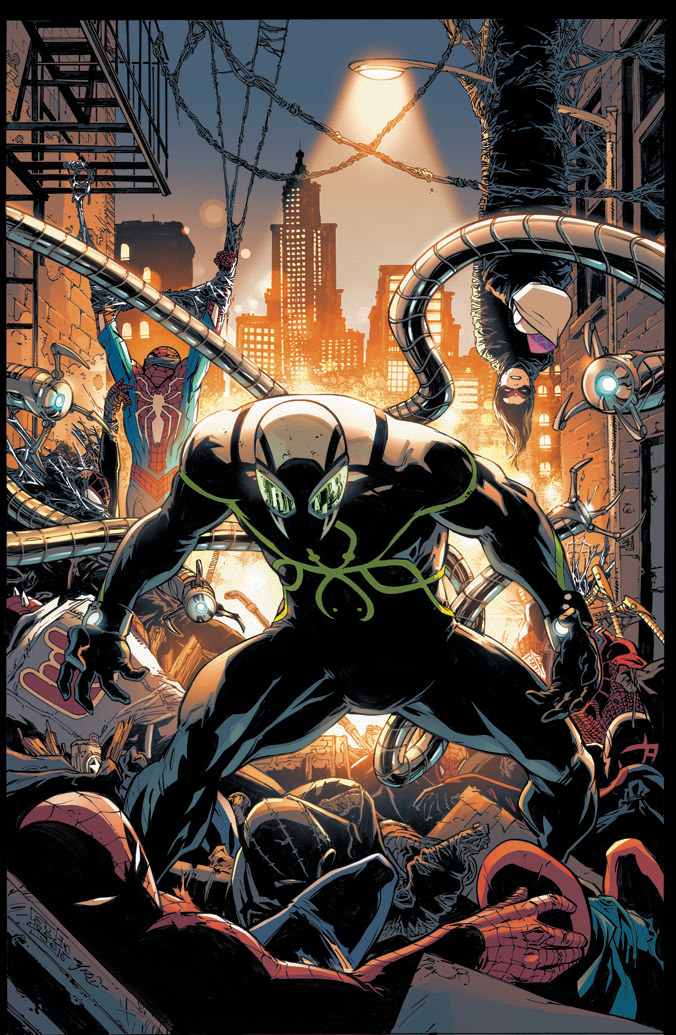