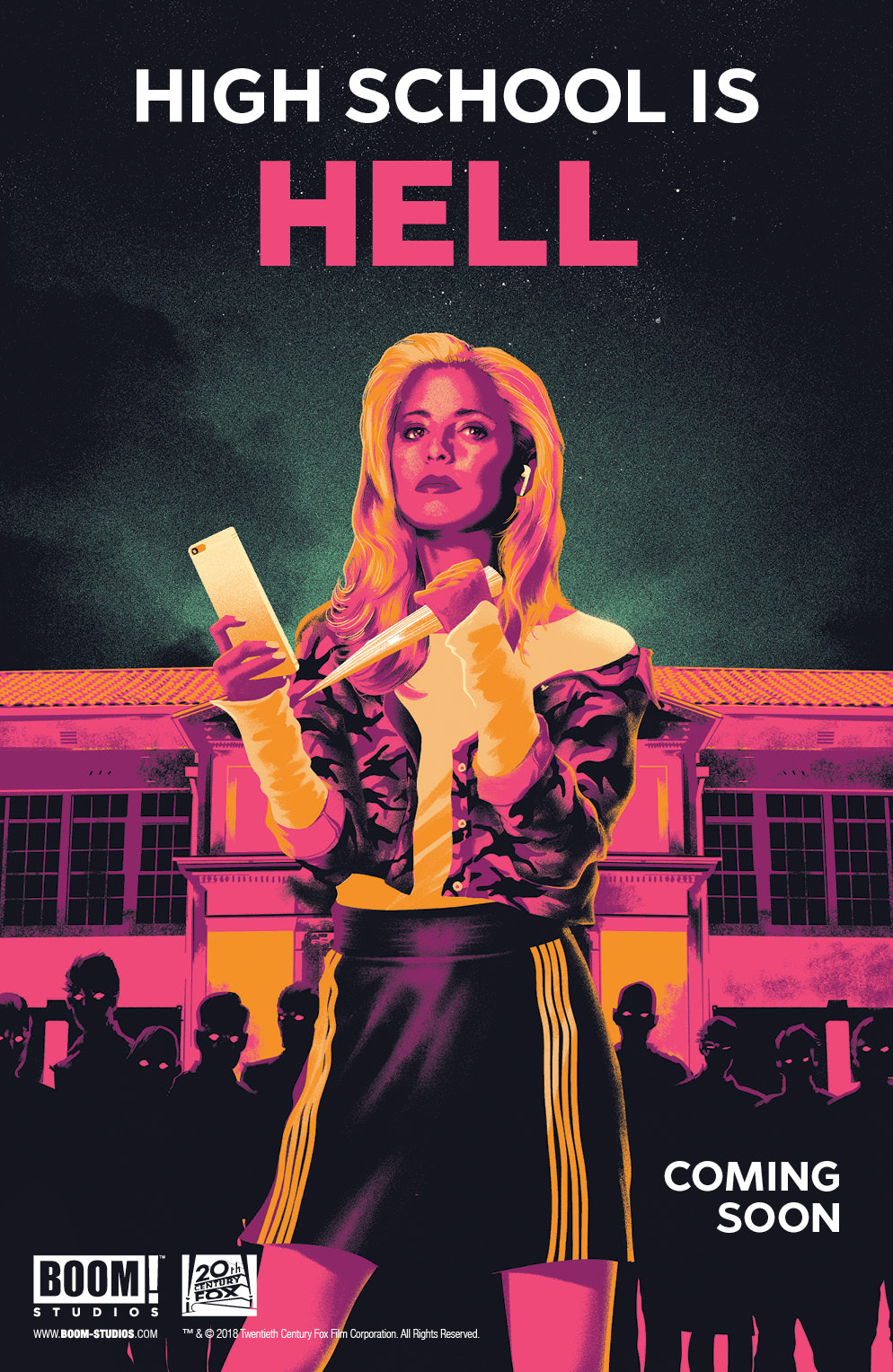 
After the longrunning TV show ended Buffy found a new home for herself in comic book form.  That series has had bouts of extreme popularity but now its coming to a new publisher.  Buffy is moving to BOOM!.

The Slayer Returns With New Comics, Graphic Novels and More at the Award-Winning Publisher
BOOM! Studios today announced it has acquired the comic book and graphic novel publishing license to Joss Whedon’s BUFFY THE VAMPIRE SLAYER, the groundbreaking pop culture phenomenon. BOOM! Studios will release new monthly comic book series, limited series, original graphic novels and more that officially expand the rich mythology created in television, novels and beyond, in partnership with 20th Century Fox Consumer Products.
Created by visionary writer and director Joss Whedon (Marvel’s The Avengers film franchise), Buffy The Vampire Slayer premiered on the WB Network on March 10th, 1997. The Emmy and Golden Globe-nominated series, which ran for seven seasons from 1997-2003, stars Sarah Michelle Gellar as “Buffy Summers.” Chosen to battle vampires, demons and other forces of darkness, Buffy is aided by a Watcher who guides and teaches her as she surrounds herself with a circle of friends called the “Scooby Gang.”
BUFFY THE VAMPIRE SLAYER is the latest release from BOOM! Studios’ eponymous imprint, home to a world-class group of licensed comic book series and ambitious original series, including Joss Whedon’s Firefly, Mighty Morphin Power Rangers, Planet of the Apes, Abbott, Mech Cadet Yu, Grass Kings, and Klaus.
“I remember watching the premiere of Buffy the Vampire Slayer over twenty years ago, and the feeling of empowerment that came with seeing a girl get to kick ass and have flaws at the same time, and to not apologize for who she was. It’s an honor to oversee that world for a new generation and to bring them that same feeling of knowing your greatest power comes from being true to who you are,” said Jeanine Schaefer, Executive Editor, BOOM! Studios. “Buffy is about love at its core, love for your friends and yourself. The characters are allowed to be equal parts human and monster, and seeing them struggle to balance those parts of themselves, the same parts we all struggle with, is why it still resonates with audiences of all ages and backgrounds today.”