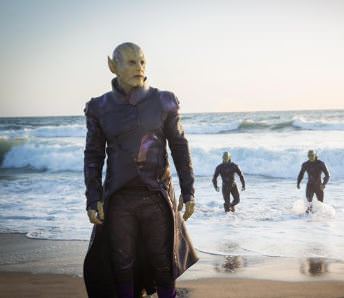 Brie Larson the actrress who will play Marvel powerhouse Carol Danvers in the upcoming film Captain Marvel reached out on twitter yesterday to Entertainment Weekly to ask if the company wanted to break the internet tomorrow.

It would seem today is the day some Captain Marvel goodies are going to drop.  Is this a surprise to Toylab bloggers? Hell no, we had a feeling Captain Marvel was getting ready to come out and even started SKRULLtember as a way of hyping it up even further.  Captain Marvel will be battling a mixture of Kree and Skrulls in the film.

Here is what was promised. EW has official shots of Brie Larson as Captain Marvel.

The future is female! Here’s your exclusive first look at @BrieLarson as @CaptainMarvel, the galaxy’s newest — and most powerful — star: https://t.co/EKfHhGIhUa pic.twitter.com/xhD00bdfF0
— Entertainment Weekly (@EW) September 5, 2018


And we have SKRULLS!

Did no one tell them that summer is over? How embarrassing. #CaptainMarvel https://t.co/J6kIycq1oP pic.twitter.com/hO07Jjs3A2
— Samantha Highfill (@samhighfill) September 5, 2018

We can also see Carol Danvers with a squad of Kree. Looks like Minn-Erva (Played by Gemma Chan) is a sniper!


I think Minn-Erva could become a longterm villain for Captain Marvel in the same way that Baron Mordo was set up to have a longrun relationship with Doctor Strange.  Check out here Doctor Minerva's comic bio at: 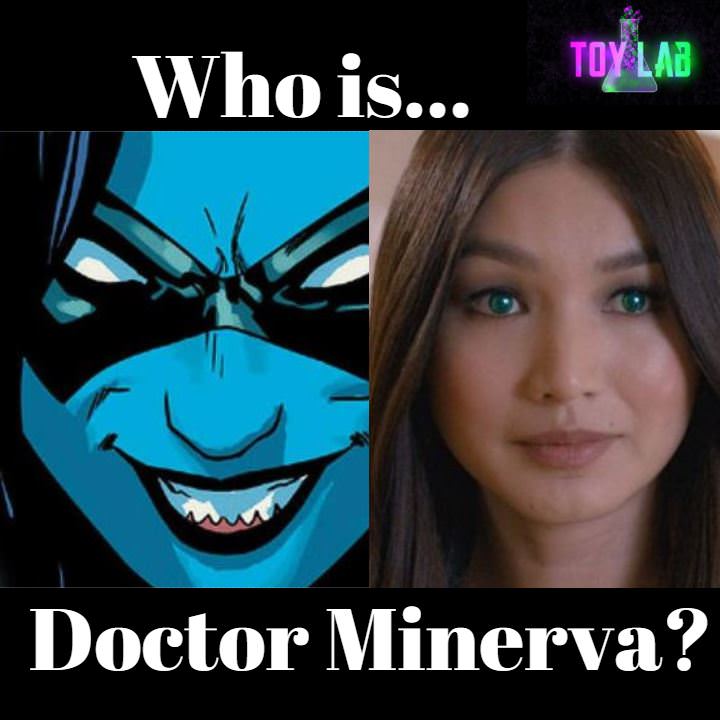 Also check it out a Nick Fury as a younger two eyed agent.


Here is the tease from yesterday. 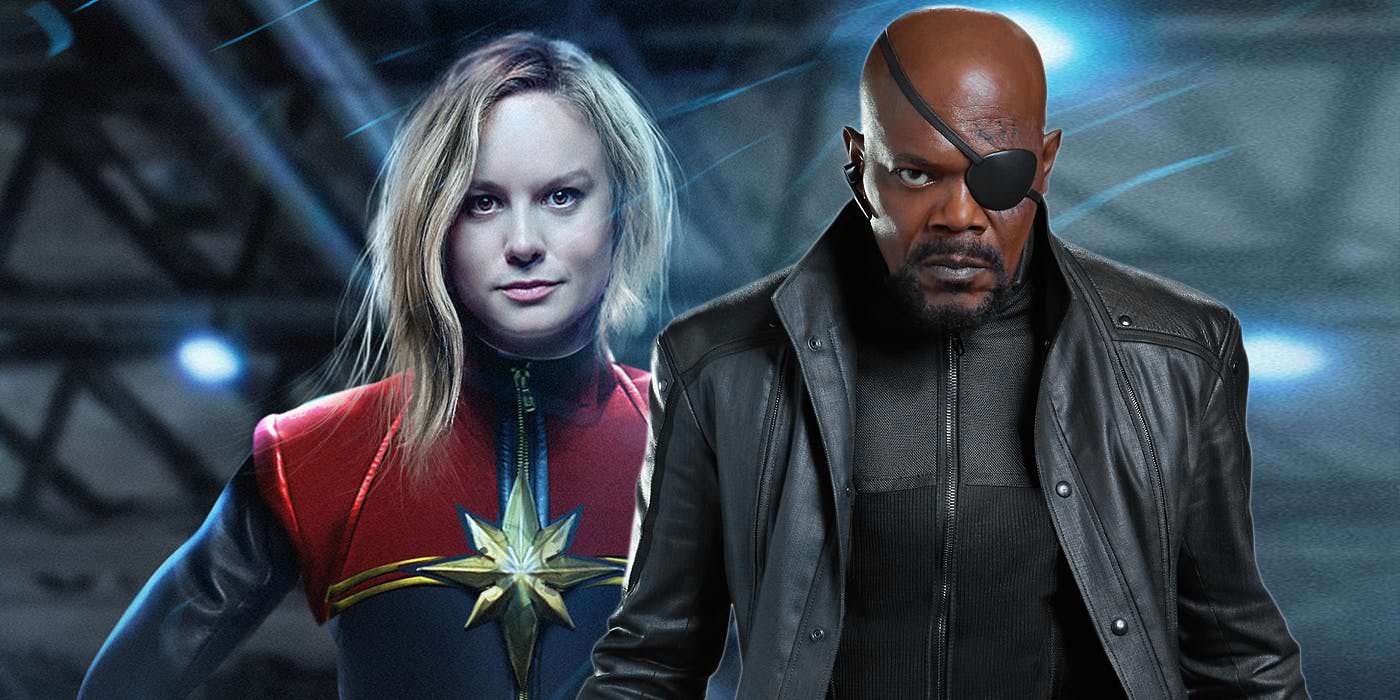 So step back to this post at Noon Today for an update!


It looks like we're finally going to get an official look at @captainmarvel! 👀 https://t.co/PM7Q99VxN1
— Twitter Moments (@TwitterMoments) September 5, 2018