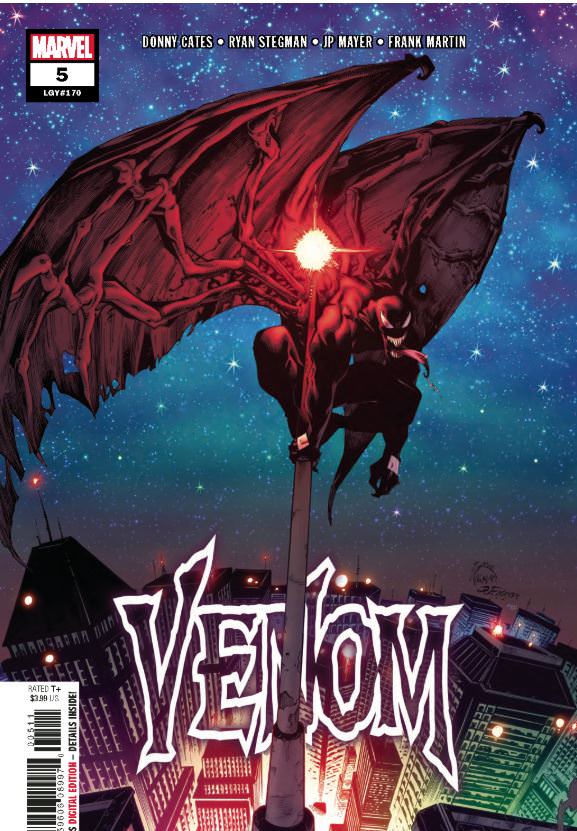 I have been liking a lot of the new Marvel books and some of the directions they are going in.  The Cosmic Ghost Rider and Thanos series in particular were really well done.  However, the Venom series has really caught me off guard with where it went, and just how damn good is it.  Donny Cates is Marvel's best writer right now, and he is throwing down with Venom.  This book takes your expectations devours them, takes the scraps and sews them together with barbed wire before injecting them with napalm and dropped a nuke on them.  Nothing I said makes sense.  But you still just read it, because it sounded pretty damn awesome.  Venom #5 Makes No sense, and it does not matter, it is bursting with awesome.  Why does Venom have.......Crap......How do I even talk about this without spoiling it.  But yeah Venom gets wings, that is one of wild things that happens.

This is the best Venom series ever and that is coming from a fan of the 90s Venom series.  This series though it just hitting the main chords of the character while also delivering crazy unexpected notes.  Next level Bad Assery Delivered!

Venom #5 is the top pick for this week!

However, Venom 1-4 were also stellar.  I think a lot of people have missed this series.  Don't.  Go out and get it.

Venom Store:
Toylab is a Toylab affiliate that allows to bring you awesome Venom gear to wear while you read awesome Venom comics.


Synopsis:
An ancient Klyntar has awakened on Earth, and with it, something has stirred in Eddie Brock’s symbiote. And while Venom would never do anything to hurt Eddie or an innocent person, the ancient symbiote has no such qualms… 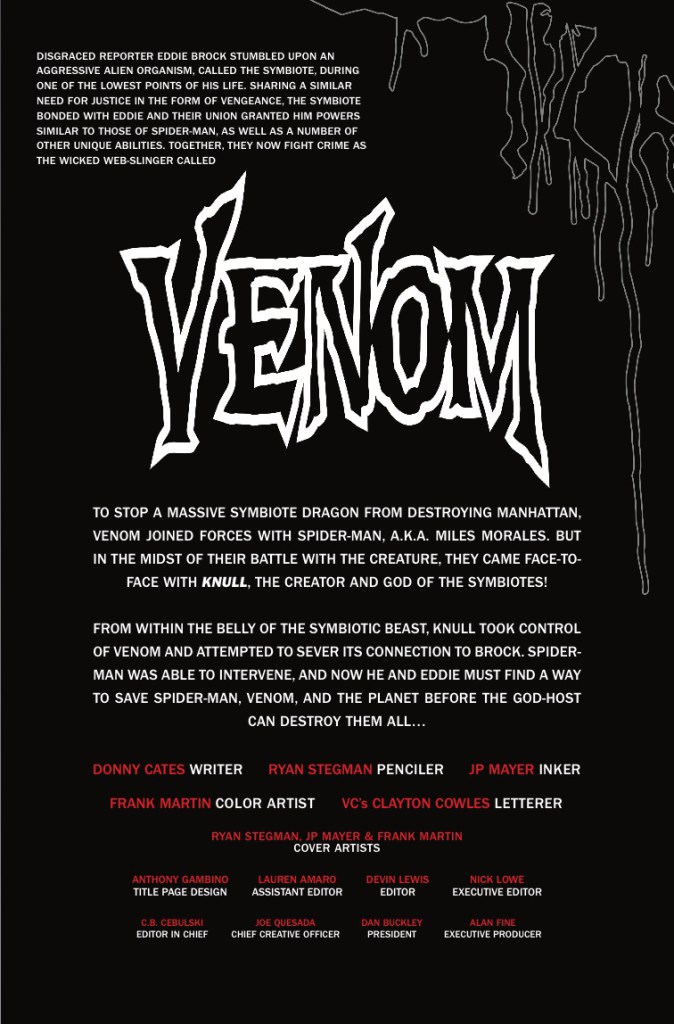 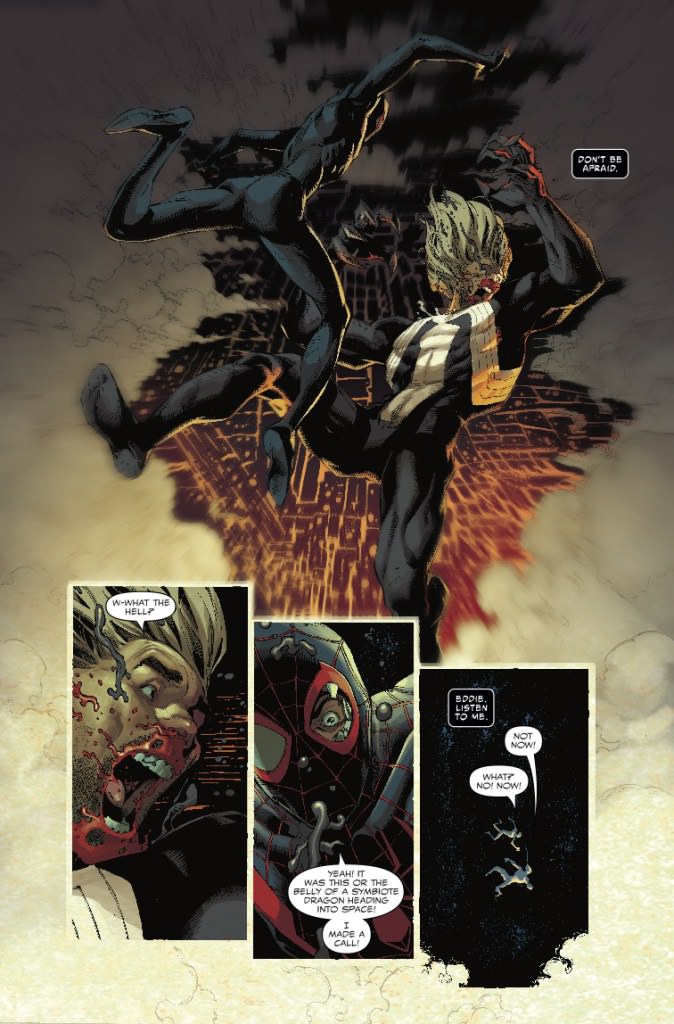 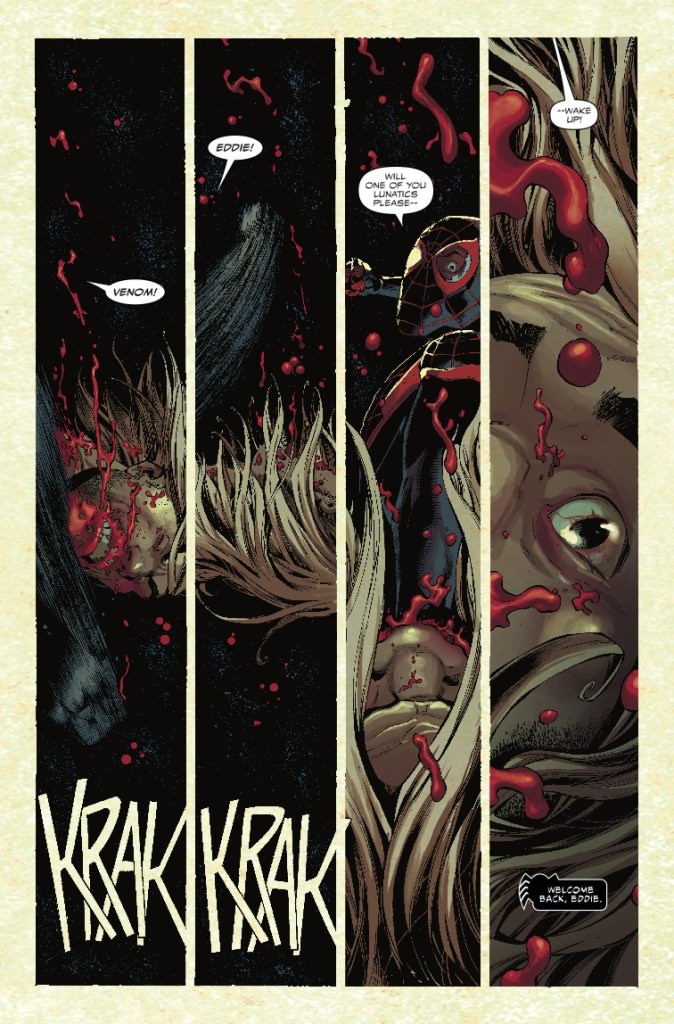 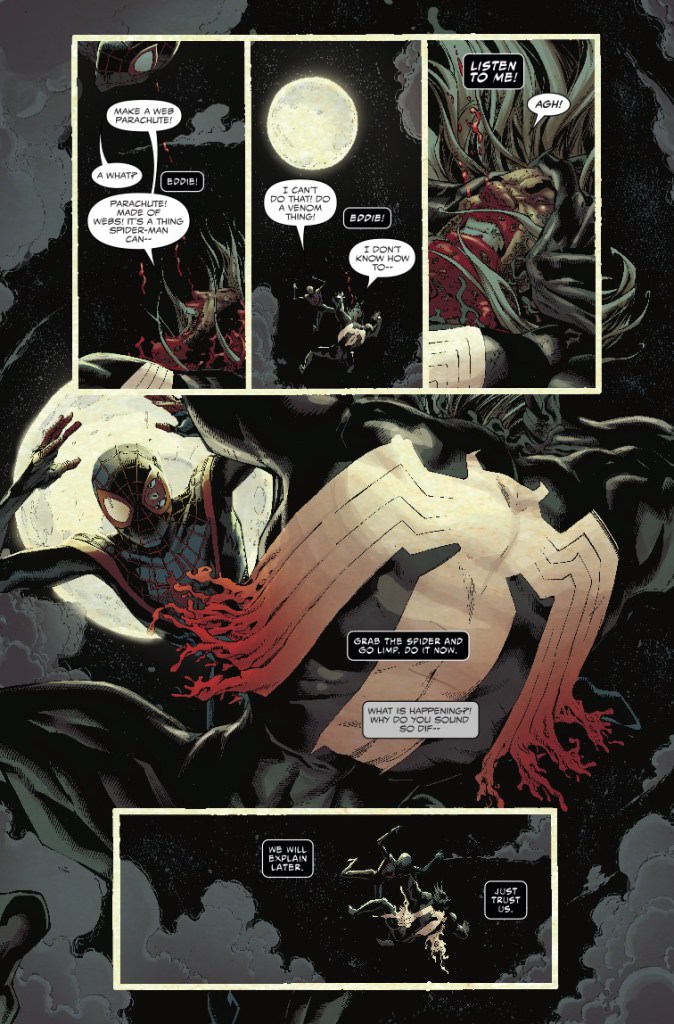 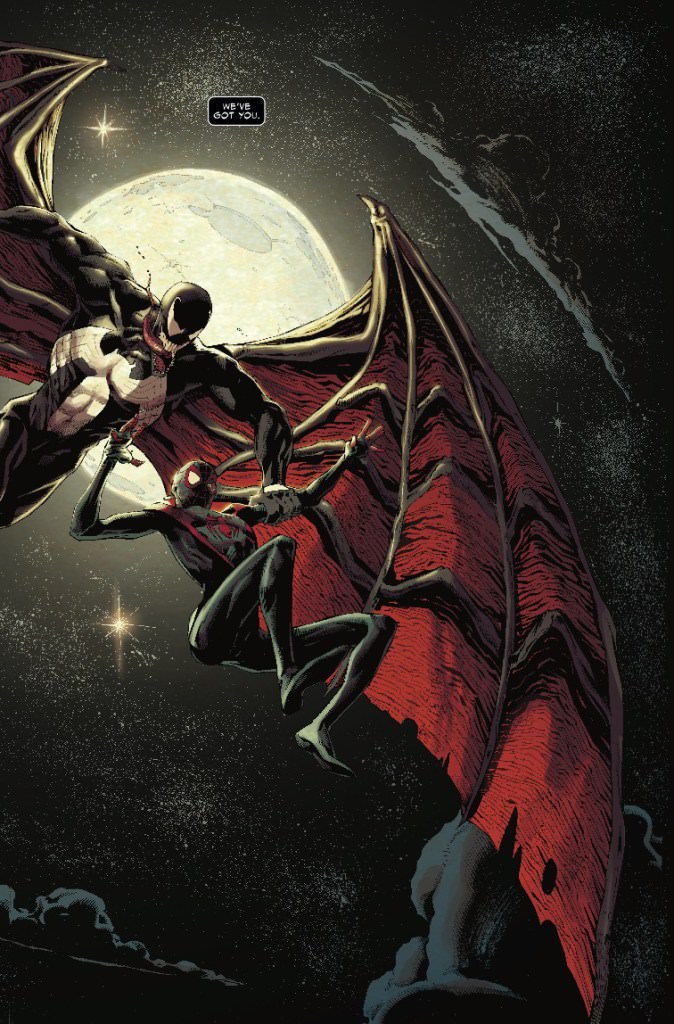