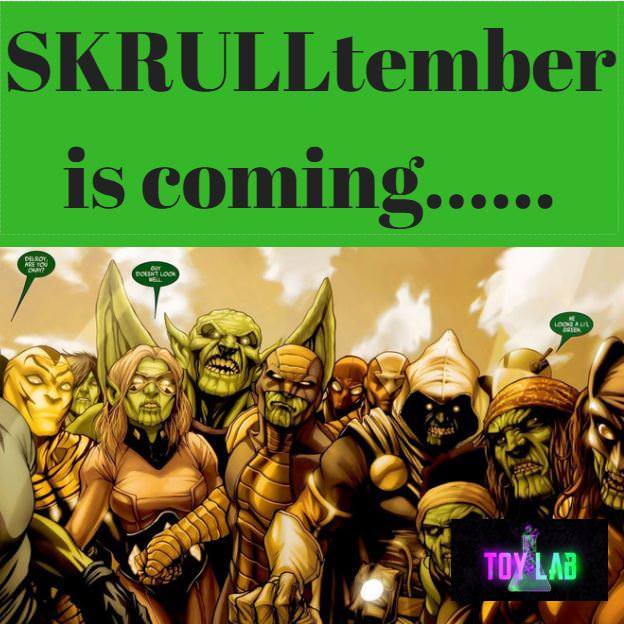 The Toylab bloggers have decided to tackle the SKRULLS! This September belongs to the SKRULLS on Toylab.

The Skrulls are rumored to be the major villains of the upcoming Captain Marvel film and they also have been mentioned as potential opponents in the upcoming Fox films.  While these sneaky alien villains have long been a part of Marvel comics this marks the first time that they will be appearing in film.   With Captain Marvel coming out in March 8th, 2019 we have some time to build up a big Skrully Library of fun articles.

Lets also just say that all of the bloggers at Toylab love the Skrulls so getting people to write posts on them is going to be easy.

Google+ Skrull Polls
On Google Plus we be hosting a variety of polls so be sure to follow us there to get in on that action.


SKRULLtember Store:
Toylab has used our Amazon connections to find these awesome Skrull Products just for you.  To help you Embrace Change :)

Get outfitted for SKRULLtember with one of these Skrull t-shirts

Also beef up your knowledge of the Skrulls with these Toylab recommended comics featuring the Skrulls. 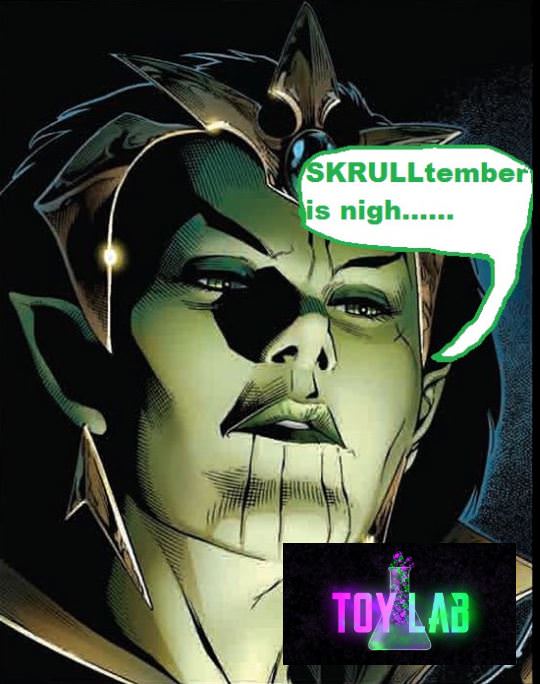 Come back here for updates on how SKRULLtember is proceeding!


SKRULL-Agram!
In addition to cool Skrull posts over the month of SKRULLtember we will also be posting cool Skrull art and Skrull T-Shirts on the Toylab Instagram.  If you have pictures you want posted reach out to use on our Instagram at: https://www.instagram.com/toylabhq/


Also will have some WHO IS posts on some major Skrull characters including! 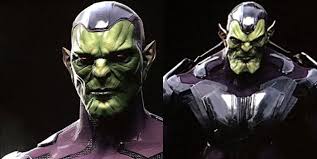 In addition we already have some Skrull Posts that we will look at again including these!

Who are the Skrulls? 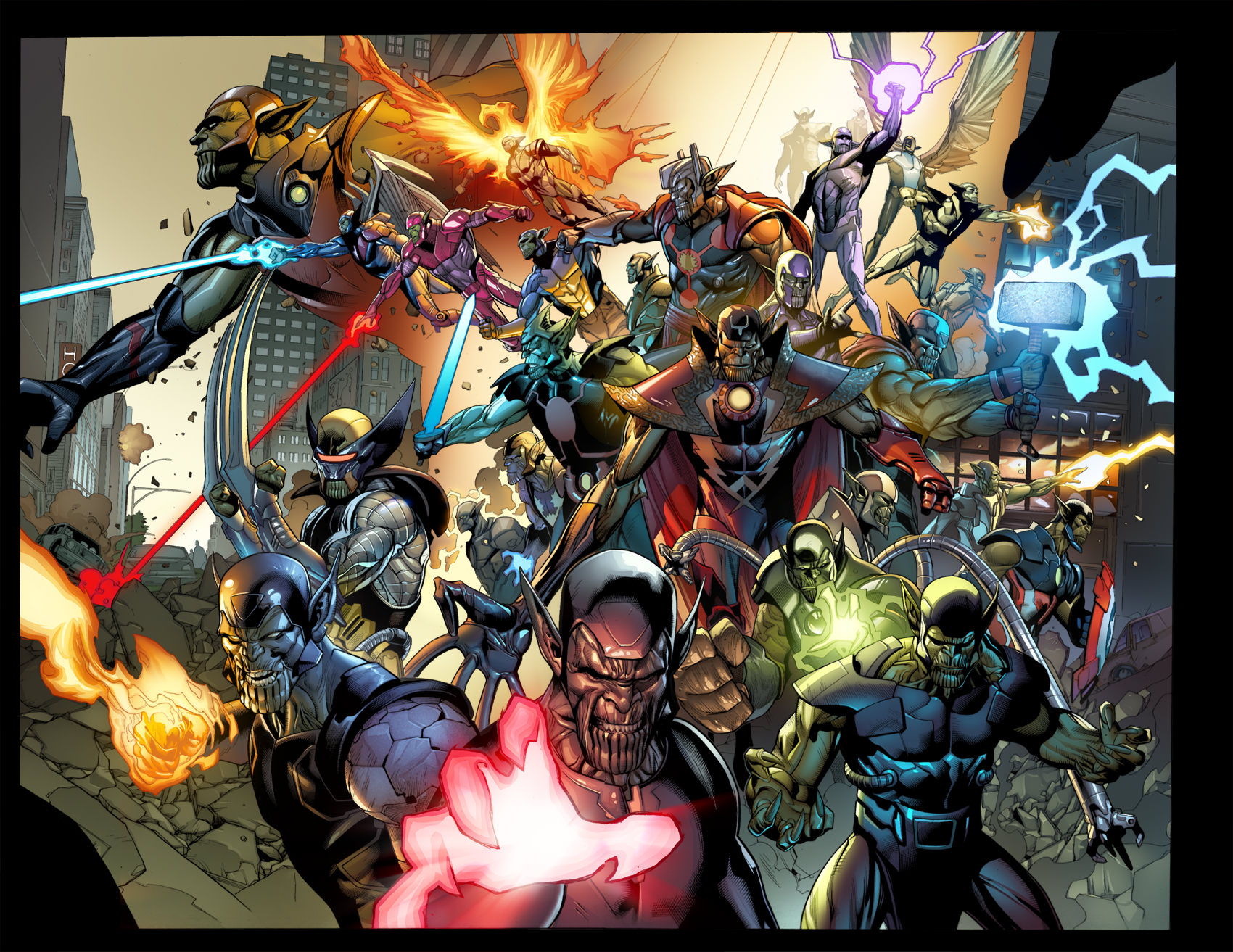 Who do you Trust?

Skrullos the home planet of the Skrulls!

Let us know if there is anything you would like to see for see SKRULLtember!