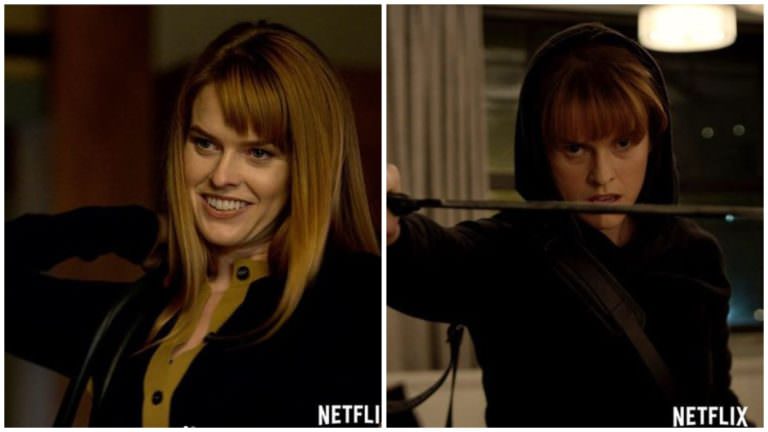 In a not very well kept secret actress Alice Eve is going to portray the telepathicly powerful Typhoid Mary in Iron Fist season 2.  While the villain is often associated with Daredevil she has crossed paths with Iron Fist on more than one occasion and she certainly fits within the Defenders wheelhouse.

It is hard to know exactly what she will be like but the Iron Fist Instagram just gave fans this fun tease:   Before these images the only shots we had of Typhoid Mary were quick shots from Trailer.  Now the show has given two official images.  The Instagram picture comes with message:

marvelironfistYou never really know someone until you see both sides. #IronFist


This of course is making reference to Typhoid Mary's multiple personalities.  In this post we see two pictures of her looking nice in one and violent in the other.  In the Typhoid Mary had actually had 3 different personalities.  She had Mary who was kind but timid, Typhoid who was violent and passionate and Bloody Mary who was bloodthirstily evil.  It is not clear from the promo if she will have the third and most frightening personality.

It also seems that Typhoid Mary knows martial arts in the series so she may have a past unique from her comic counterpart.  She also seems to have a connection to Davos as she can be seen training with him in the picture below:


You never really know someone until you see both sides. #IronFist
A post shared by Danny Rand (@marvelironfist) on Aug 27, 2018 at 1:14pm PDT 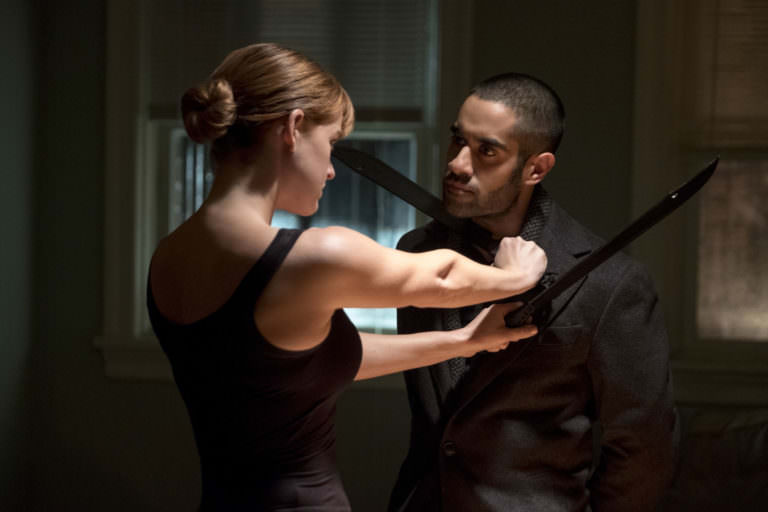