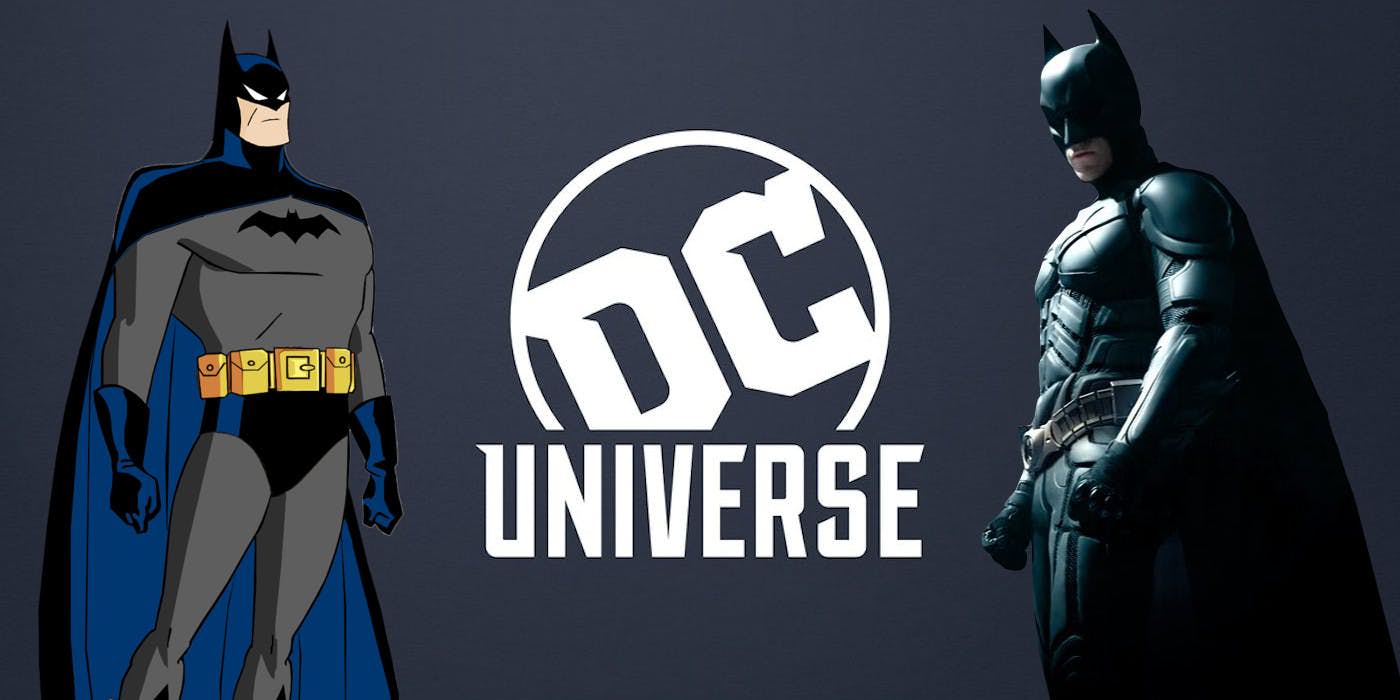 DC Universe is a streaming platform that will house a variety of DC shows and DC films is set to launch on Sep 15 which is also known as Batman Day.


You’ve been asking and @ThatKevinSmith answered! #DCUniverse will feature a curated comics list of 2500 comics available exclusively to members! Don’t miss out on the incredible pre-order that gives you 3 months free! Sign up today! https://t.co/4sIHwg93q9
— DC Universe (@TheDCUniverse) August 30, 2018


What is on the DC Universe Platform?
It is going to have a mixture of tv shows, film and yes digital comics.  It is going to launch with 2,500 digital DC comics.

The major draw for the platform as it stands now is the Live Action Titans show.  Other major content includes Young Justice: Outsiders, the Harley Quinn animated series, as well as Doom Patrol, and the James Wan-produced Swamp Thing series.
It also has some older content on it including; Batman Begins, the Christopher Reeve Superman films, Lois & Clark: The New Adventures of Superman, Batman: The Animated Series, Super Friends, and the recently released DC Animated features.

Still the main draw for it in my eyes is the Titans show.  Is that show big enough to sustain this new platform?  Well maybe.  At 7.99 a month it may be a bargain for people who like DC comics and DC shows.

Batman Shirts
Need a Batman shirt to wear while you watch DC Universe?  We got you covered.  Check out the top Batman T-Shirts on Amazon pulled from our  Amazon Affiliate Program. 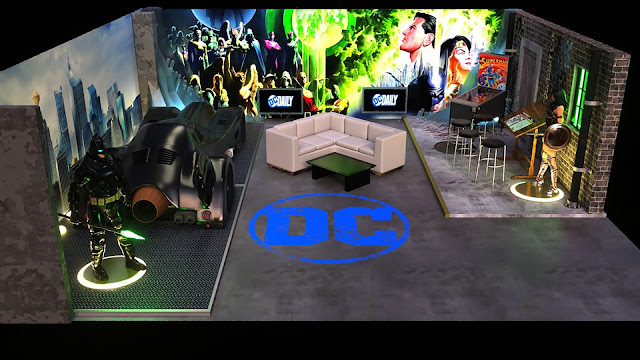 The highly-anticipated DC UNIVERSE service is finally here! Tomorrow, fans can download the service available in the U.S. at launch on iOS, Android, Apple TV, Android TV and the Roku platform, as well as the web and mobile web. The many fans who pre-ordered the service will have access today. In celebration of the launch on Batman Day, the service will enable fans to access and interact with a wide variety of unique Batman movies, animated series, comics and giveaways throughout the month of September.
The first-of-its-kind digital subscription service gives fans access to exclusive content and experiences not available anywhere else. At $7.99 per month or $74.99 annually, membership includes exclusive original live-action and animated series, classic TV series and films, a curated selection of digital comic books, breaking news including the all-new DC Daily show, an expansive DC-centric encyclopedia, and access to exclusive merchandise. Additional fan features include opportunities to connect with others in the DC community, earn premium rewards and participate in sweepstakes and contests. Both monthly and annual subscriptions include a seven-day free trial.
“This weekend as we celebrate one of our most iconic heroes, we launch a digital service that unites Super Heroes from every corner of the DC universe, from our most treasured films and comics to exclusive originals all-in-one place,” said Warner Bros. Digital Networks President Craig Hunegs. “DC UNIVERSE stands out as a fan-first service in what is quickly becoming a crowded marketplace of consumer choices. The fan response has exceeded our wildest expectations and we’re excited to share this truly unique experience with everyone.”
The first exclusive original series to premiere on DC UNIVERSE will be Titans, which is slated for October 12, 2018, followed by exclusive series including: Young Justice: Outsiders, Doom Patrol, Swamp Thing, Harley Quinn and Stargirl.
DC UNIVERSE has been available in beta since early August 2018 and available for pre-order since July 2018.  Strong pre-order sales have shown a desire for the consolidation of high quality back catalog and exclusive original content based on iconic DC characters.
Celebrating Batman on DC UNIVERSE
Kicking off on Batman Day and through the month of September, fans will be able to access a variety of content ranging from more than 400 issues of Batman comics to acclaimed films like The Dark Knight. DC UNIVERSE will kick off 30 days of giveaways for members starting with the DC Gallery: The Joker 1:1 Bust by Rick Baker, #1 of the limited series.  Additional Batman content on the DC UNIVERSE service includes but is not limited to:
WATCH:
Films:
Animated Series:
Special and documentaries: