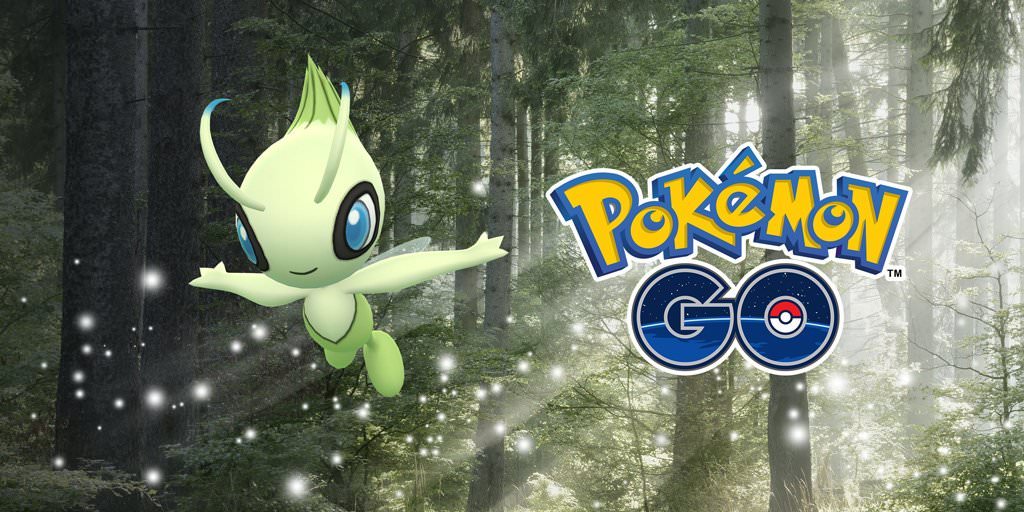 Pokemon Go is launching a new event with the goal of catching the Mythical Celebi.  The Celebi research Quest started on August 20th.  Celebi was originally depicted in Pokemon Gold and Silver.  Niantic also promises to bring out other pokemon from the Johto region of the Pokemon World that Celebi is from.

This is the first time the general Pokemon Go Trainers have been able to capture Celebi.  However, trainers who went to the Chicago Pokemon Go Fest earlier in the summer could have encountered the mythivcal pokemon if they completed an exclusive batch of research tasks.  It could be that the Pokemon Go Fest was a test of sorts for the wider release of Celebi going on now.


Getting Celebi will related to finishing a series of research tasks that have come out from Professor Willow.  The company is also releasing special items that can be used to customize your Pokemon Go Avatar.

Pokemon Go was declining in popularity however our site has noticed a surge of interest after the company added in the new trading features.  Events like this that highlight the new features are sure to be big hits the games loyal fans.

You learn more about the Celebi event directly from Niantic at the Pokemon Go website.


Some Major Tweets on Celebi:


CELEBI QUEST FRIENDS TWEET:
- Share your Friendcode + Location
- Add someone and reply your Trainer Name + Location
- Follow each other on Twitter so you can communicate about sending gifts
This way we can all finish the Celebi Quest and potentially become Best Friends#PokemonGO
— REVERSAL (@REVERSALYOUTUBE) August 21, 2018