A peak at SPIDER-GEDDON #0 Variant Covers 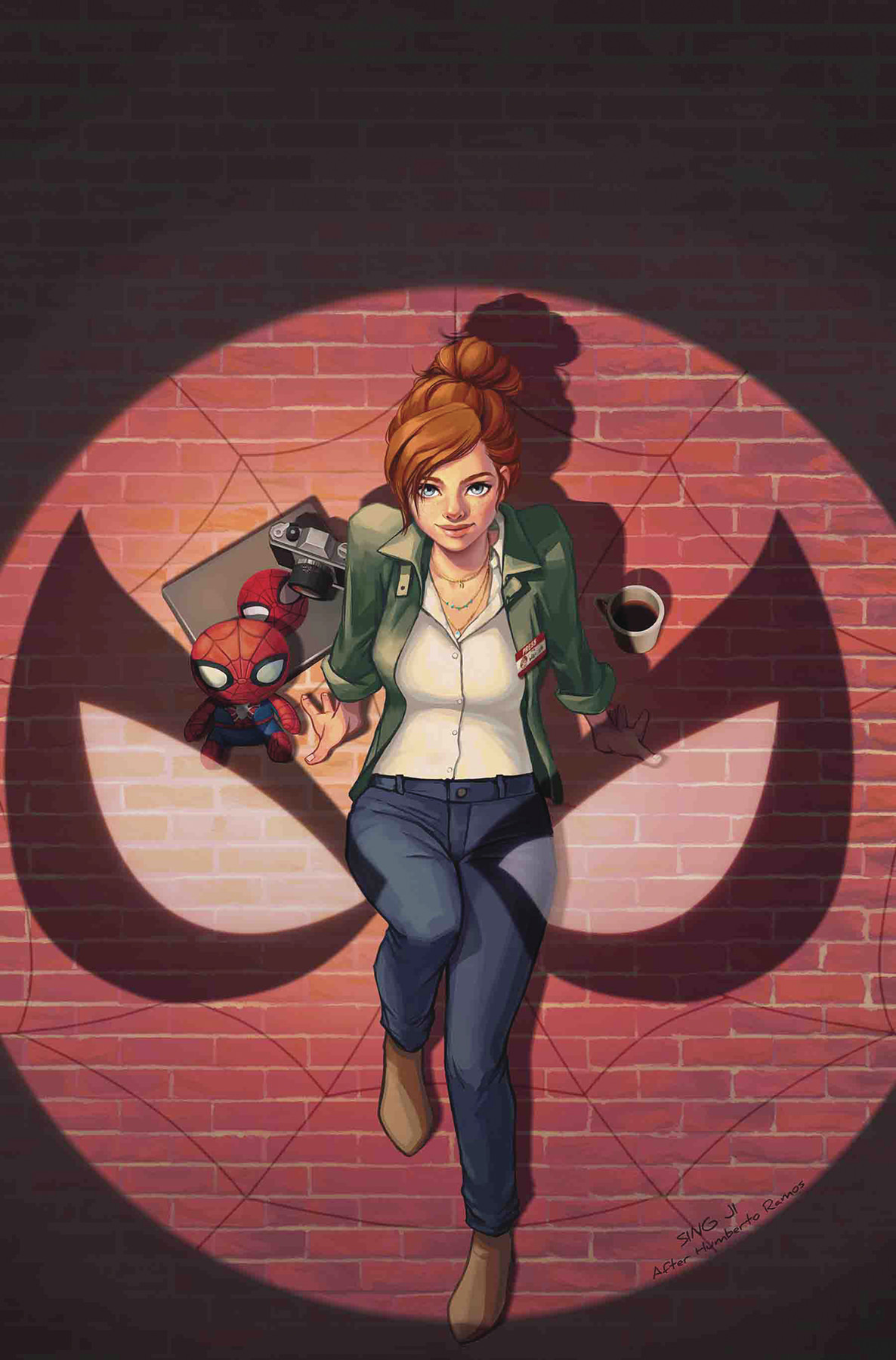 There are going to be multiple variant covers of Spider-Geddon #0.  The comic that is set to launch the next big event for Spider-Man kicks on September 26.  So far we have covers by the interior artists Clayton Crain, Sini Ji (Spider-Man 2099 version) and Mark Bagley (Midtown Comics version).  My guess is that more will follow.  We will keep this page up-to-date with variants as they appear.
SPIDER-GEDDON #0 (OF 5)
CHRISTOS GAGE (W) • CLAYTON CRAIN (A/C)
SPIDER-GEDDON IS HERE! The end of all Spiders doesn’t exclude the star of the most anticipated video game of 2018! Marvel’s Spider-Man is out September 7, 2018 exclusively on PlayStation 4. He makes his Marvel Comics debut on September 26! How does he enter the Marvel Universe and what role will he play in the final chapter of SPIDER-VERSE?!
32 PGS./Rated T+ …$4.99 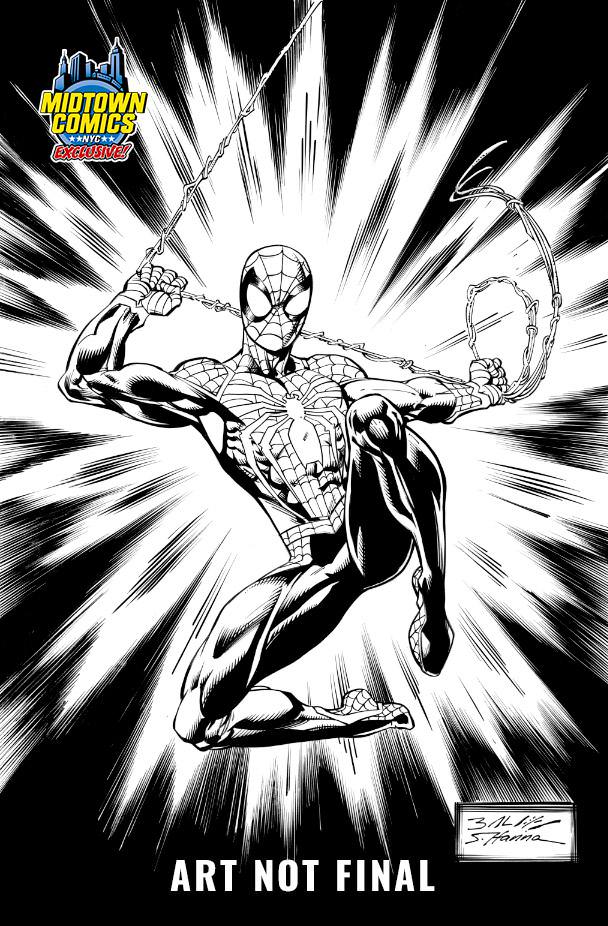 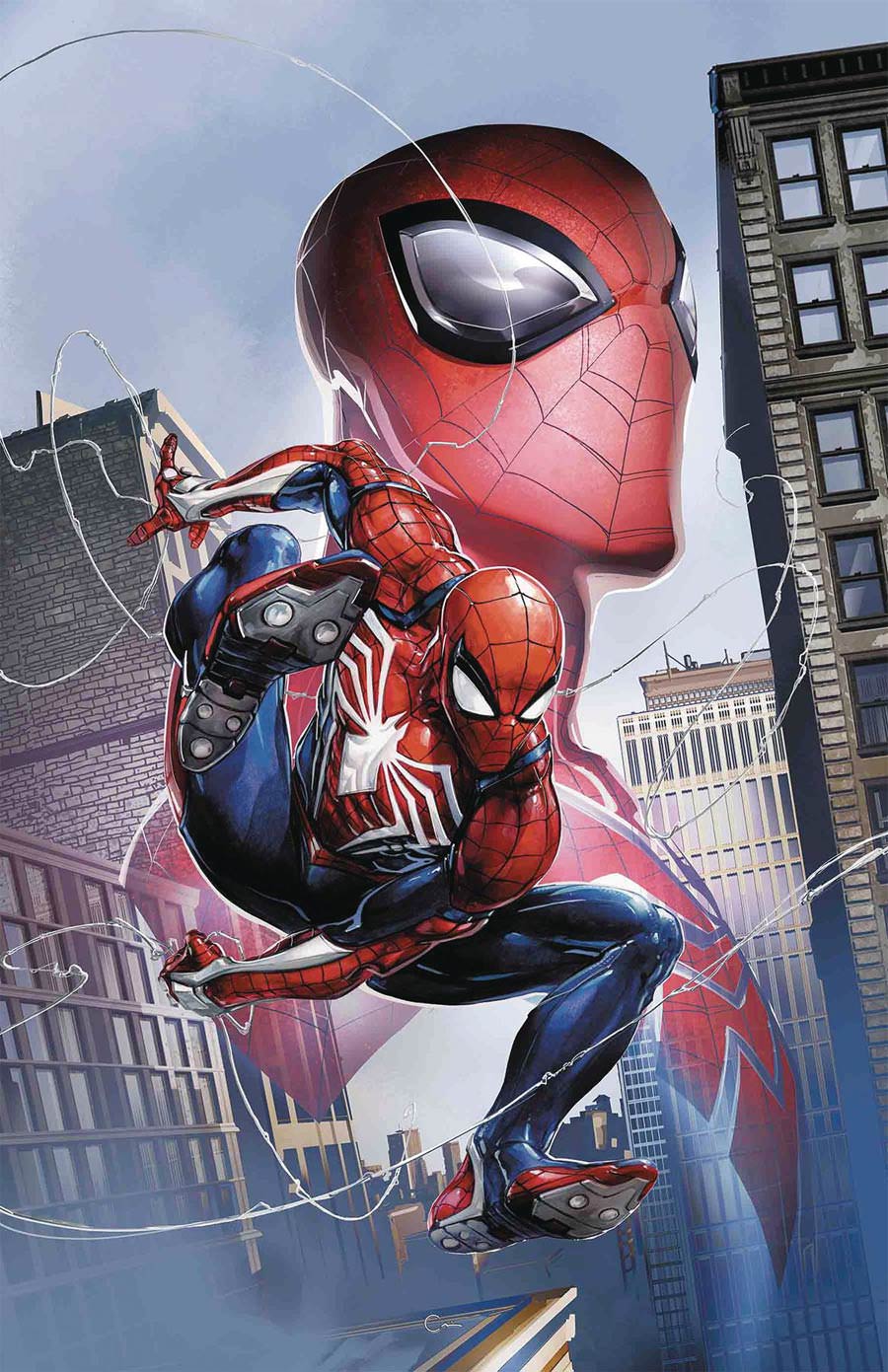