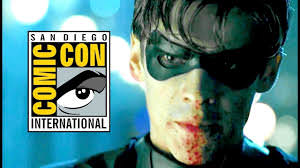 At San Diego Comic Con the Titans Official Trailer was released and I really like what I saw.

It looks very different, in a very good way.  Is it going to be what everyone wants?  Hell no but I think the show is taking smart risks to be a little different.

Love the looks of Robin, Hawk and Dove they just all look good.  Raven is dark and spooky.  Starfire looks crazy she is really bright and colorful which juxtaposes here against the darkness.  I think what they did with Star Fire is fantastic.  Brief glimpse of Beast Boy not sure about his look yet he could either look cheesey or be pretty dark and scary.

Hawk and Dove stick out in the trailer.  The pair have been associated with the Titans in the comics but those that only know the Titans from the cartoon series may be curious about their presence.  What I can say is they look really bad ass.  So their inclusion here I think is going to be positive.

The series seems to be trying to have the super heroes, in costumes but also have a layer of darkness and maturity over it.  Due to the darkness I think there will be Watchman comparisons but that is a critical knee jerk reaction.  There are many places a dark Comic Book themed show can go beyond where Watchmen went.  To me this show is really trying to be like the Gotham stories that have existed for a long time in DC comics.  Its a big tent of characters and stories.  I think its a cool niche and hope it works.  The trailer is very promising.

So where are going to be able to see this show?  Well that is the really the trick.  Titans does not have a release date but it is going to be available exclusively on the DC Universe streaming platform.  This platfom is going to come out in the fall and reportedly will cost 7.99 monthly and come out on iOS, Android devices as well as the TV streamers like Amazon Fire.  That is a risky and competitive space right now.

Pictures from the series are below.

Also here is a press release about DC Universe and getting subscription now:


Batman Beyond, Batman: The Brave and the Bold, and Justice League the Animated Series Join Digital Service Line Up

Pre-Order available at DCUNIVERSE.com as well as at DC Booth at SDCC

BURBANK, CA – July 19, 2018 –  Fans looking to experience the first-of-its-kind digital subscription service that is DC UNIVERSE are one step closer today. Slated for release in fall 2018, fans in the United States can now pre-order DC UNIVERSE at DCUNIVERSE.com for the yearly membership fee of $74.99 (plus tax, if applicable in your state). Monthly memberships will be available at launch for $7.99 a month.
To celebrate today’s pre-order availability, DC UNIVERSE and Warner Bros. Television released a first-look at the upcoming exclusive original series Titans with the trailer premiere. The highly-anticipated series will debut on the digital service in the fall of 2018. In addition, more fan-favorite DC library content has been confirmed for the DC UNIVERSE line-up, including Batman Beyond (1999), Justice League the animated series (2001-04) and Batman: The Brave and the Bold (2008-11).


As an added pre-order bonus, DC UNIVERSE is offering The Aquaman Premiere Sweepstakes*. Fans who pre-order between Thursday, July 19 (9:30 a.m. PT) and Sunday, July 22 (5 p.m. PT) will be automatically entered for a chance to win two tickets to the U.S. premiere of the Warner Bros. Pictures film Aquaman in December 2018.


Comic-Con attendees who visit the DC booth #1915 and pre-order, will receive an exclusive collectible t-shirt. Fans can also visit the DC UNIVERSE Experience at the Hilton San Diego Gaslamp Quarter to immerse themselves in content from the upcoming service and literally walk through the new originals, beloved classics and iconic comics.
Fans who pre-order a yearly membership before the service’s launch in fall 2018 will get an additional three months of DC UNIVERSE for free. Annual memberships will go live with product availability in the fall.

DC UNIVERSE will be available in fall 2018 as a direct-to-consumer digital service, backed by Warner Bros. Digital Networks and built by Warner Bros. Digital Labs. Fans who sign up for memberships will enjoy new original live-action and animated series, classic TV series and films, a curated selection of comic books, breaking news, an expansive encyclopedia, and access to exclusive merchandise. Additional fan features include opportunities to connect with others in the DC community, earn premium rewards and participate in sweepstakes and contests.
*NO PURCHASE NECESSARY. Void where prohibited. Open only to legal residents of the 48 contiguous U.S. or DC who are 18 or older. Sweepstakes begins 7/19/18 at 9:30:00 a.m. PT and ends 7/22/18 at 5:00:00 p.m. PT. Limit 1 entry per person. For Official Rules, including odds and prize details, visit AquamanSweeps.com. Sponsor: DC UNIVERSE. 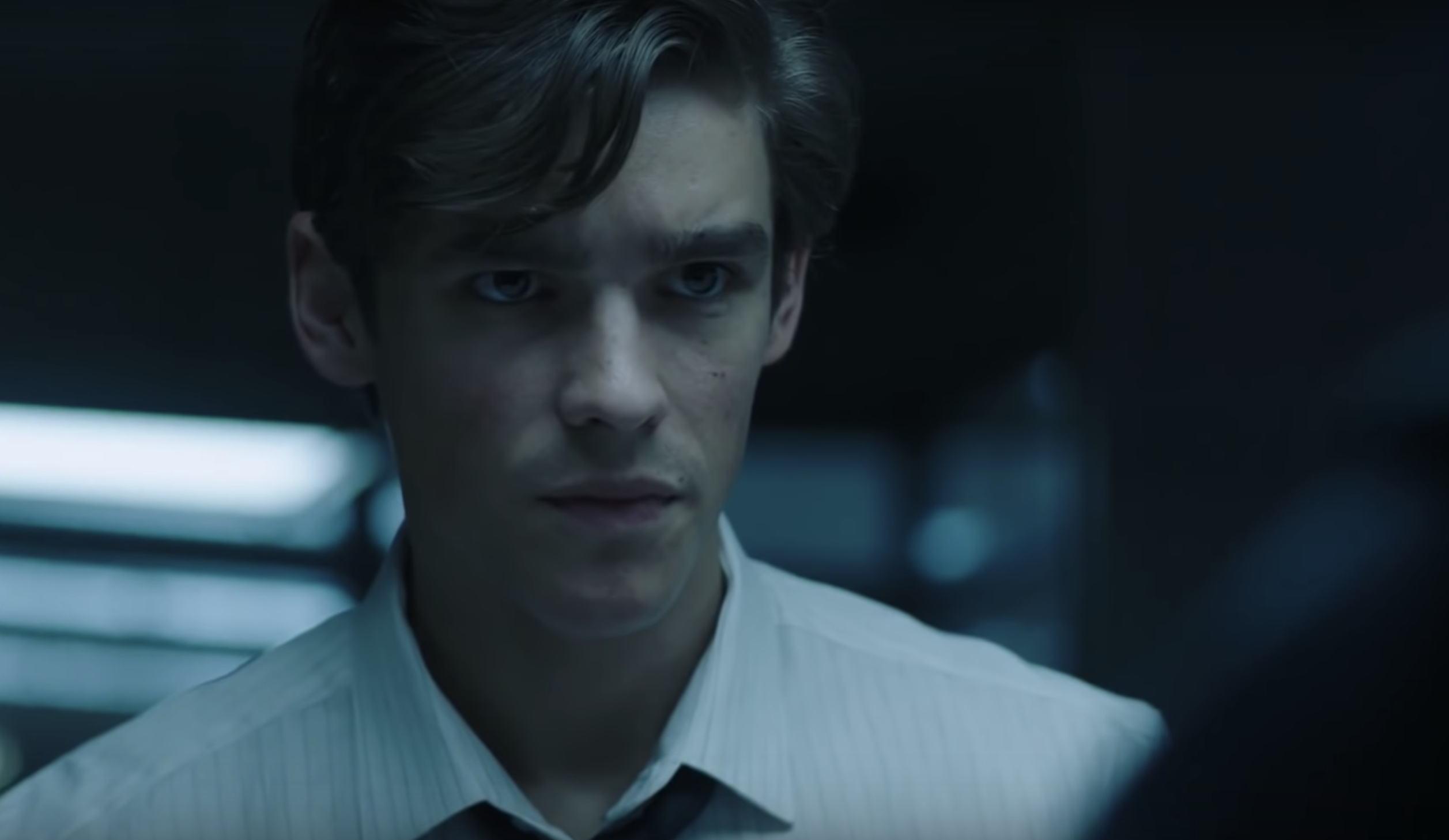