Preview of Jughead: the Hunger #7 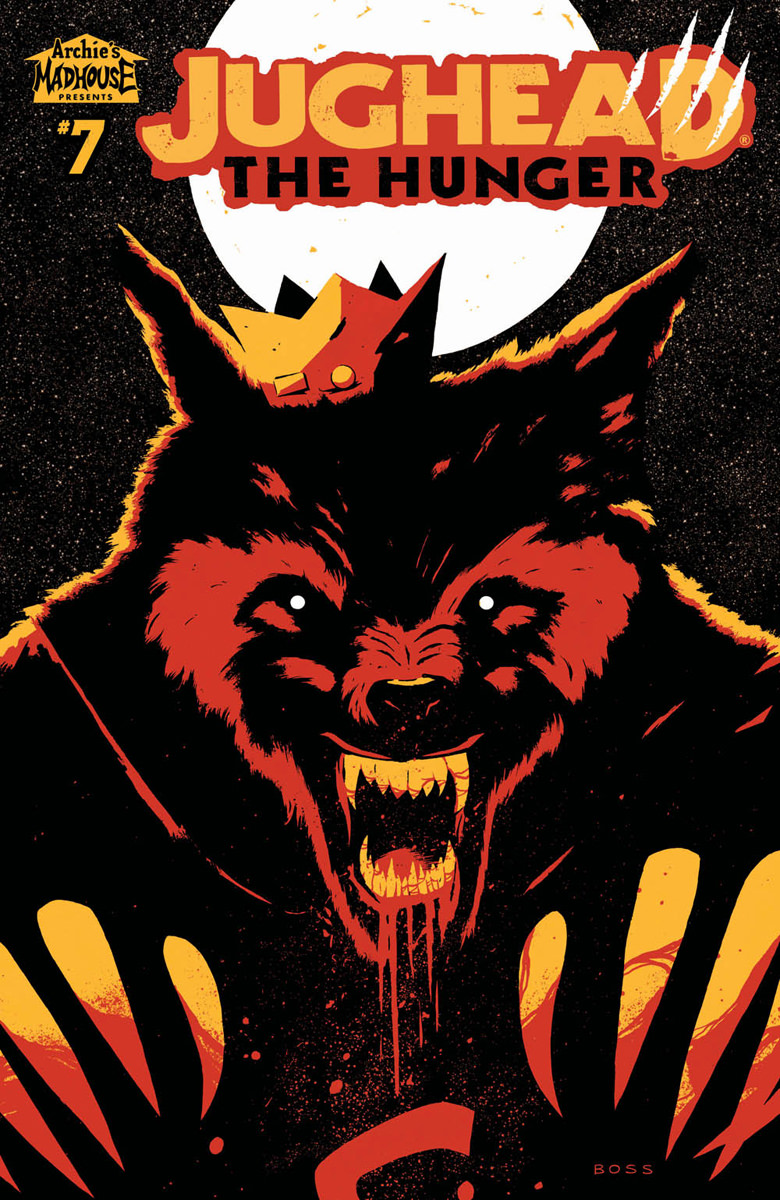 Jughead is a real Monster in this preview of Jughead the Hunger #7.  Now the Coopers are done fooling around.  You will notice that Jughead is not the only Monster in this series that combines highschool drama with American horror.

If you like Riverdale I would recommend this series.  Its a different take on the Riverdale gang that really does work quite well. 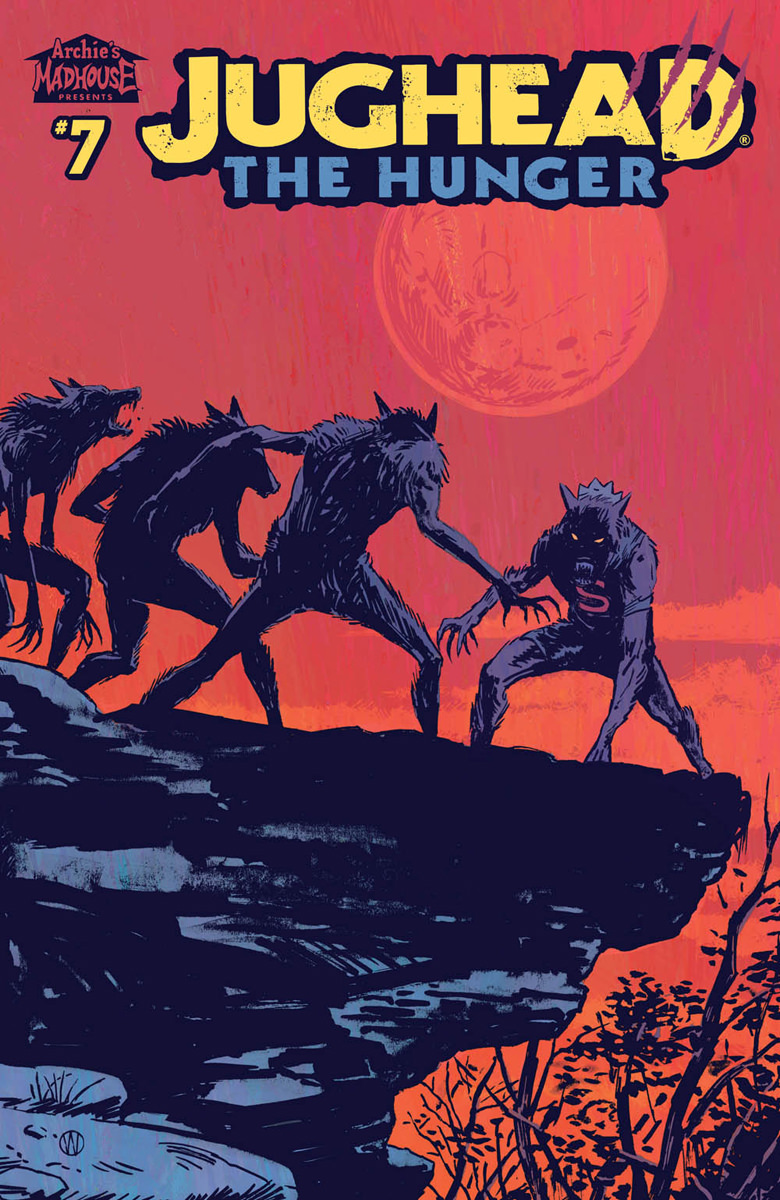 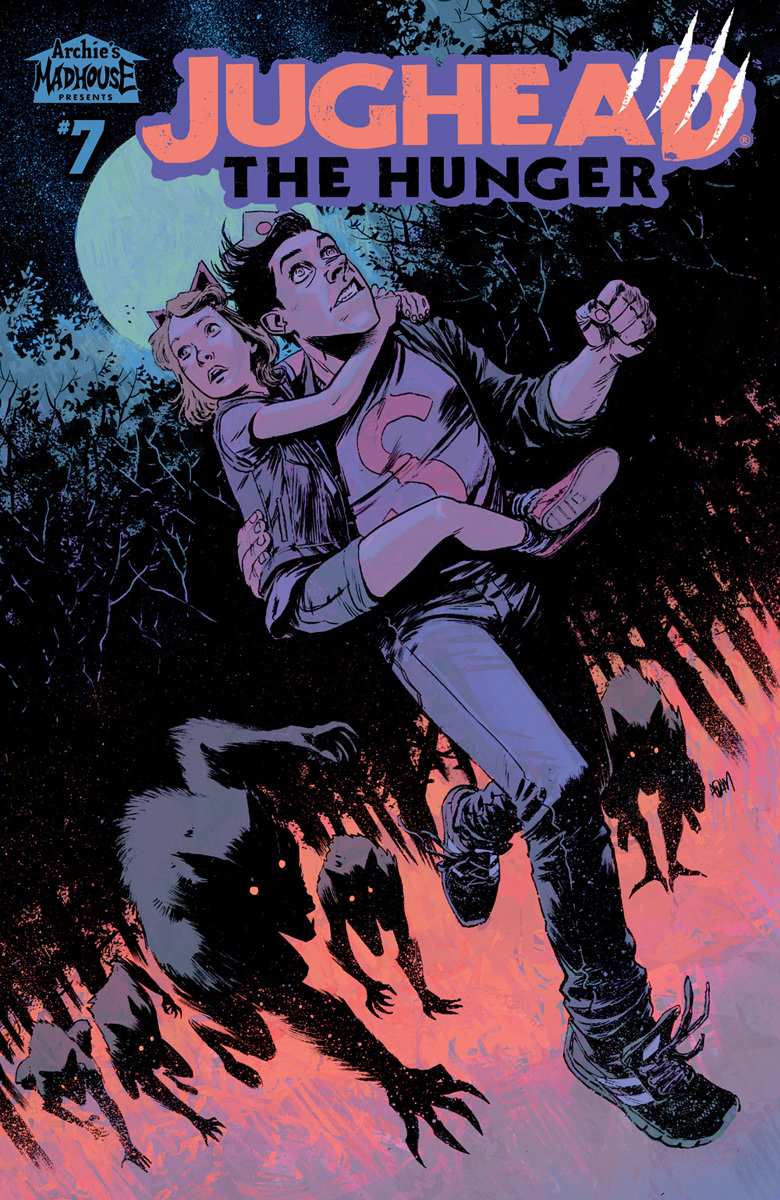 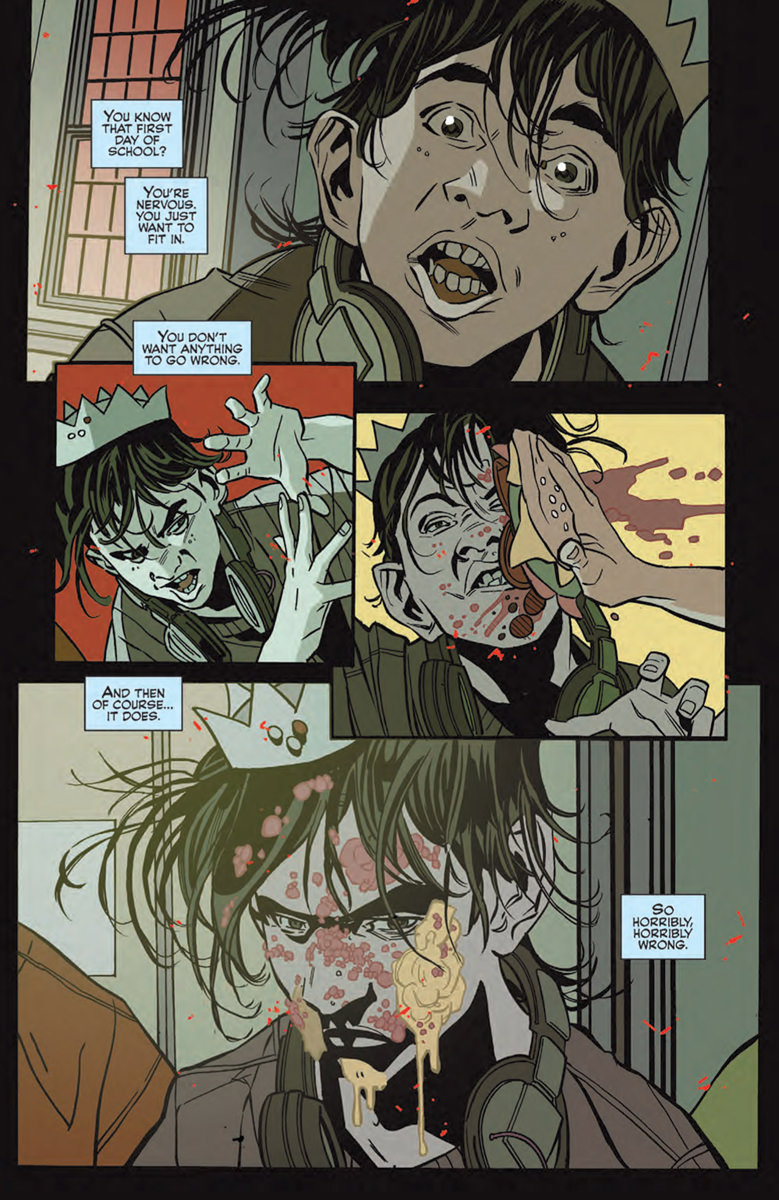 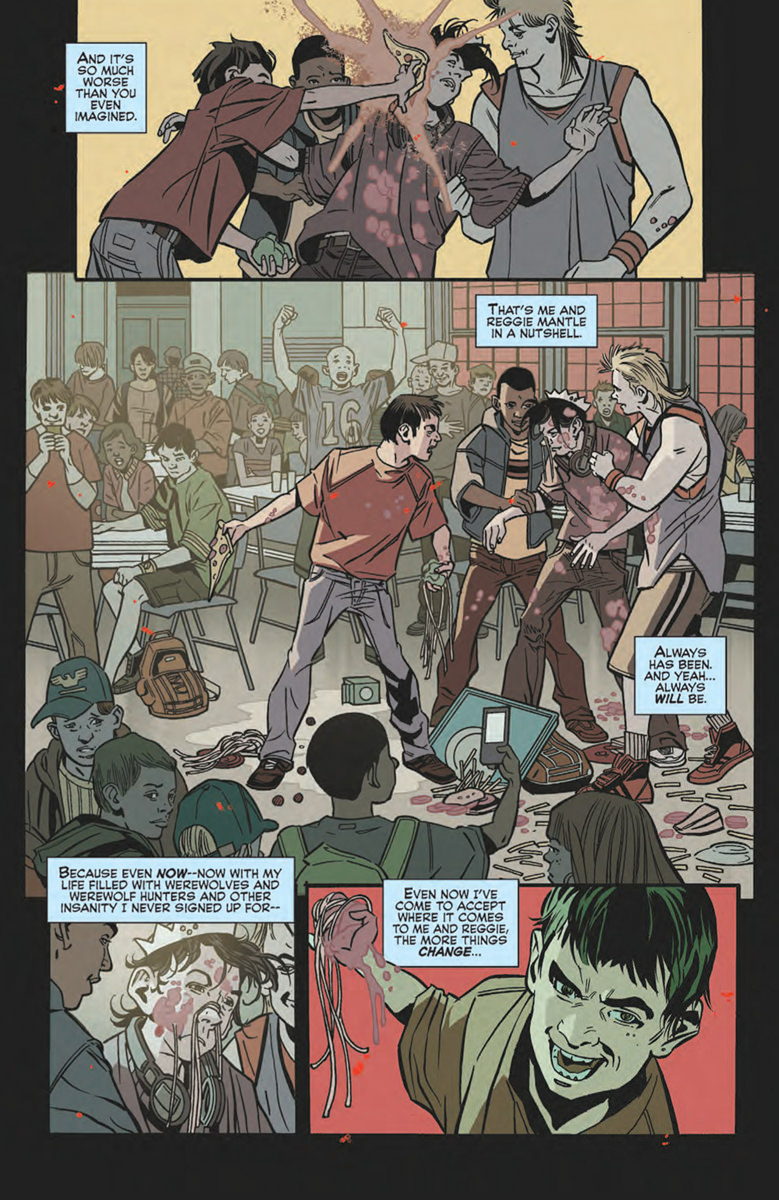 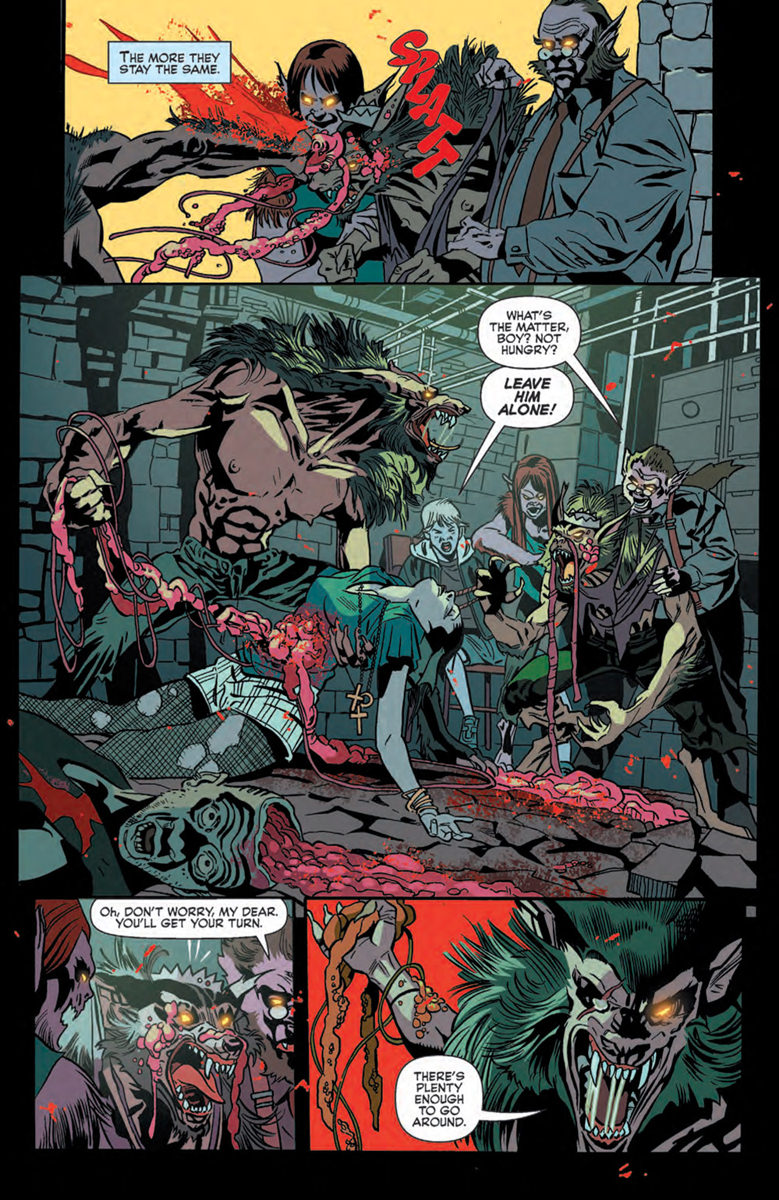 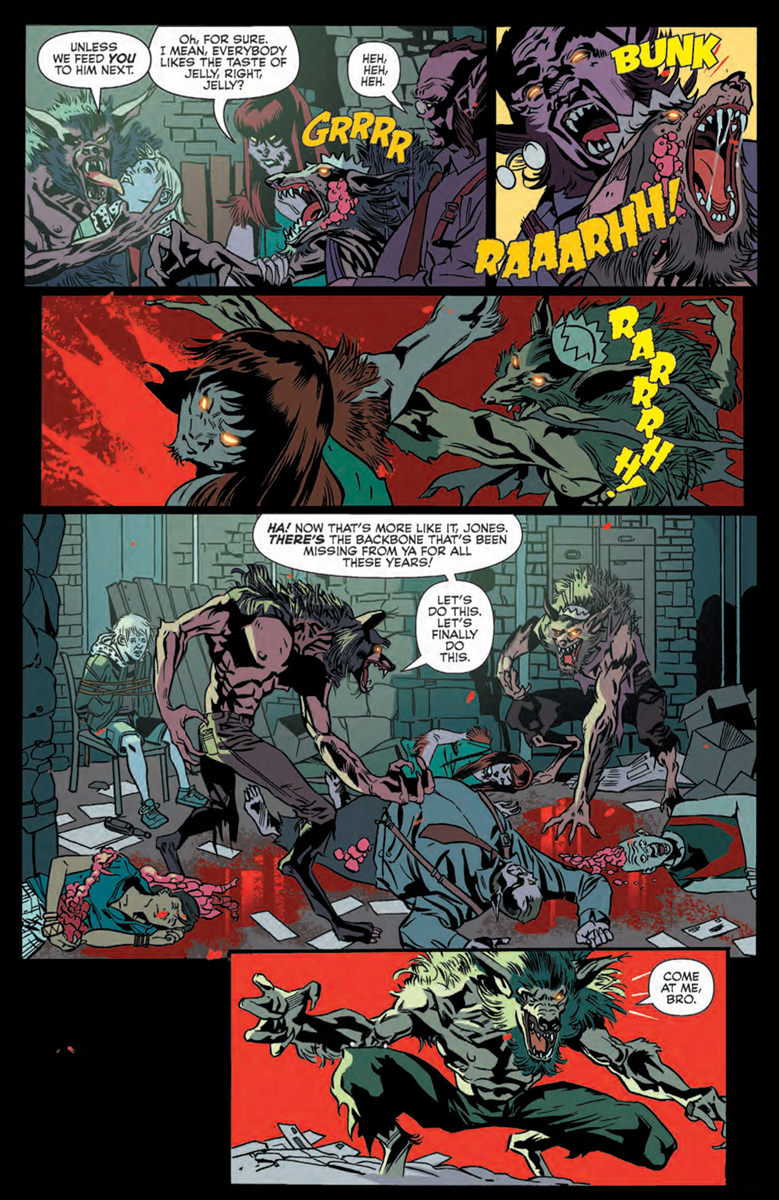 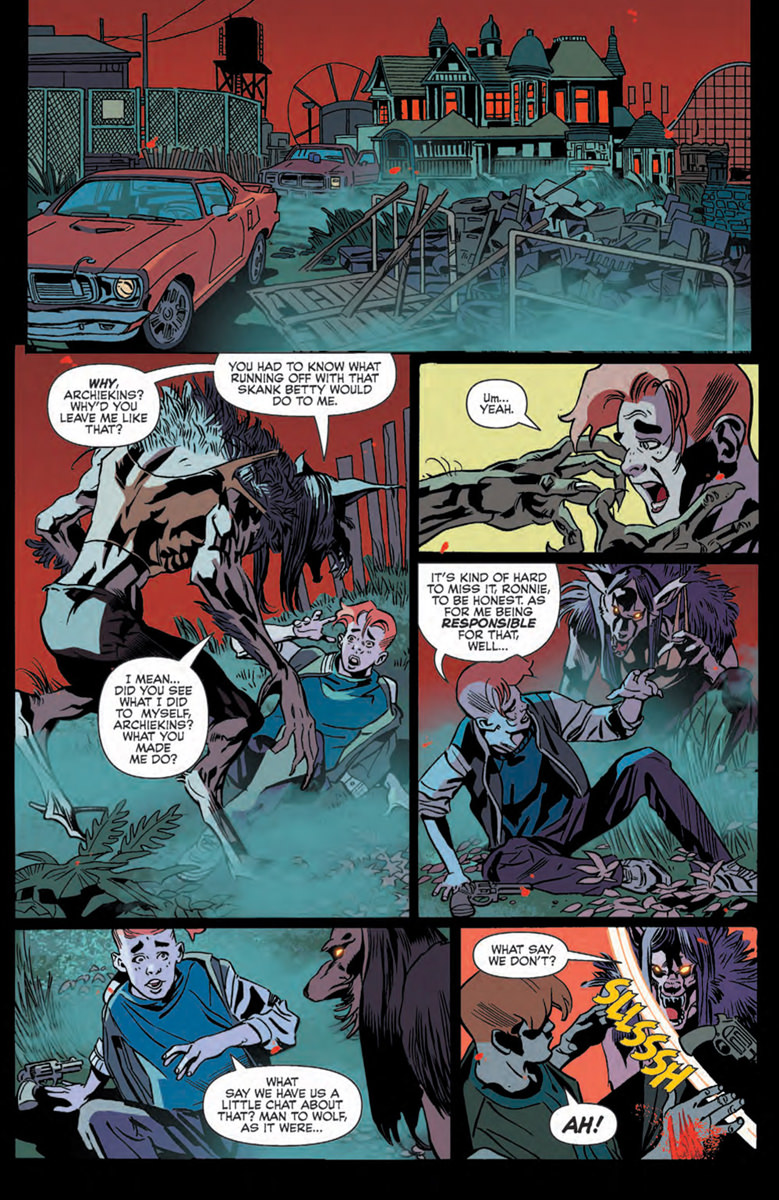