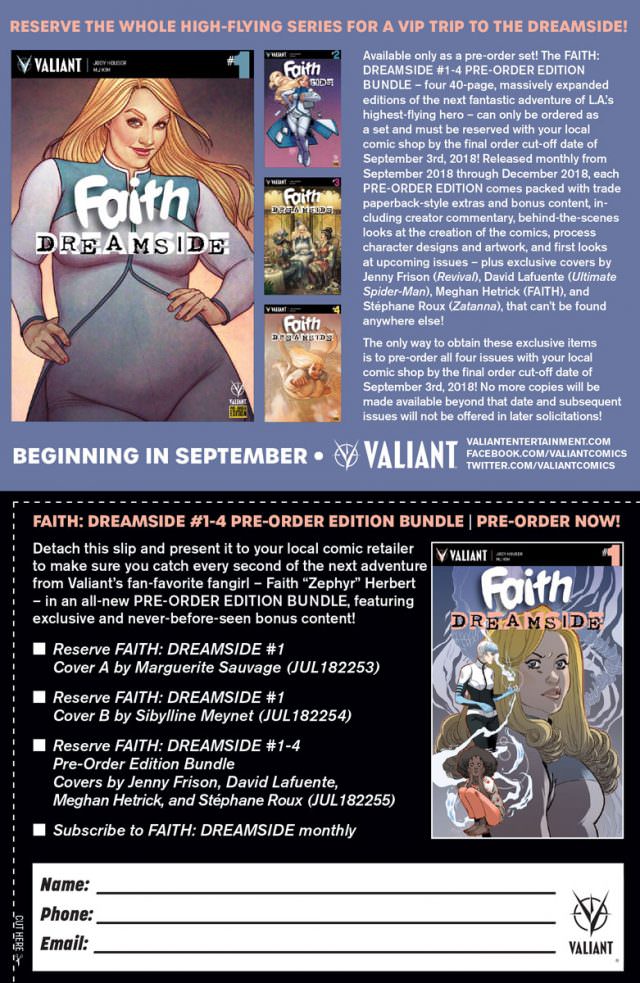 Valiant is releasing a new Faith series in the fall of 2018 that has Faith entering the Dreamside.  The series is written by Valiant rockstar writer Jody Houser and also features some of my favorite cover artists in Jenny Frison and Marguerite Sauvage.  This series will put Faith into a more Horror themed story which is not a place we have seen Faith before.  Valiant's new big initiative is called Beyond that will launch 4 new series from the company.  The 4 series being launched as part of Beyond are Faith: Dreamside, Blood Shot: Rising Spirit, Livewire and Incursion. 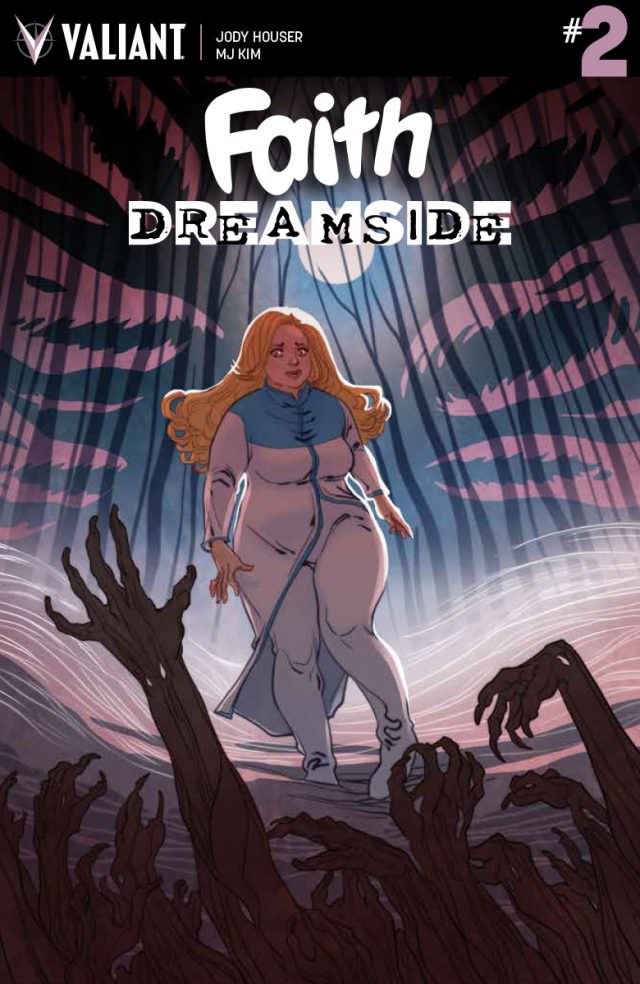 As first revealed at Paste Magazine, Valiant is proud to present a closer first look at FAITH: DREAMSIDE #1 (of 4), an all-new adventure starring Valiant’s fan-favorite fangirl and the first of four exciting series premieres that make up the recently revealed “BEYOND” initiative! On September 26th, Eisner-nominated writer Jody Houser (FAITH, Star Wars: Thrawn) and rising star MJ Kim (FAITH’S WINTER WONDERLAND SPECIAL #1) both return to the world of Faith Herbert as she teams up with the world’s foremost occult expert for an expedition into a brand-new realm never seen in the Valiant Universe! Prepare to enter…THE DREAMSIDE!


“I personally love horror and love writing it,” writer Jody Houser told Paste Magazine. “But as seen in her ongoing series, horror is probably Faith’s least-favorite genre. Being a hero doesn’t mean playing it safe, though. So even if she’s scared, Faith will go where she needs when duty calls. Sometimes that’s through time, and sometimes it’s beyond death.”


Even before Faith “Zephyr” Herbert gained the power of flight, joined the Harbinger Renegades, and soared through the skies of Los Angeles, deep down she was always a hero at heart. But what’s a hero to do in the face of a foe that exists only in nightmares? Face them head-on, of course! To protect the dreams of her teammate, Animalia, Faith must venture into a fantastical new realm the likes of which the Valiant Universe has never seen…and she’ll need some help from the world’s premiere parapsychologist, Dr. Mirage, to make it back with her subconscious mind still intact!


PLUS: For the first time ever in FAITH’s publication history, Valiant is excited to offer the FAITH: DREAMSIDE #1-4 PRE-ORDER EDITION BUNDLE – available only as a pre-order set to fans who reserve the next fantastic adventure of L.A.’s highest-flying hero with their local comic shop by the final order cut-off date of September 3rd, 2018!


The only way to obtain these exclusive items is to pre-order all four issues with your local comic shop by the final order cut-off date of September 3rd, 2018! No more copies will be made available beyond that date and subsequent issues will not be offered in later solicitations! 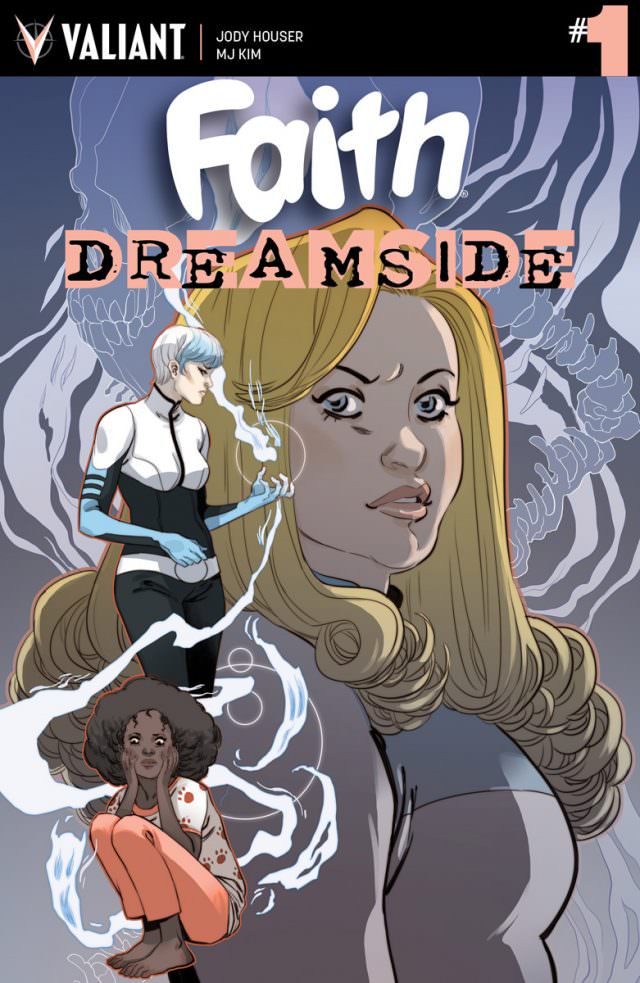 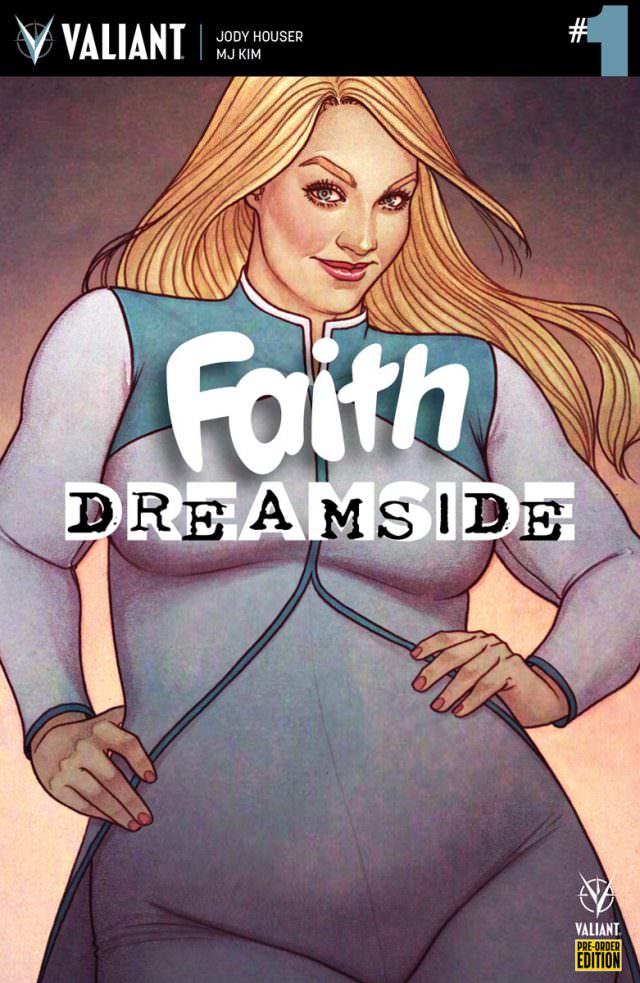 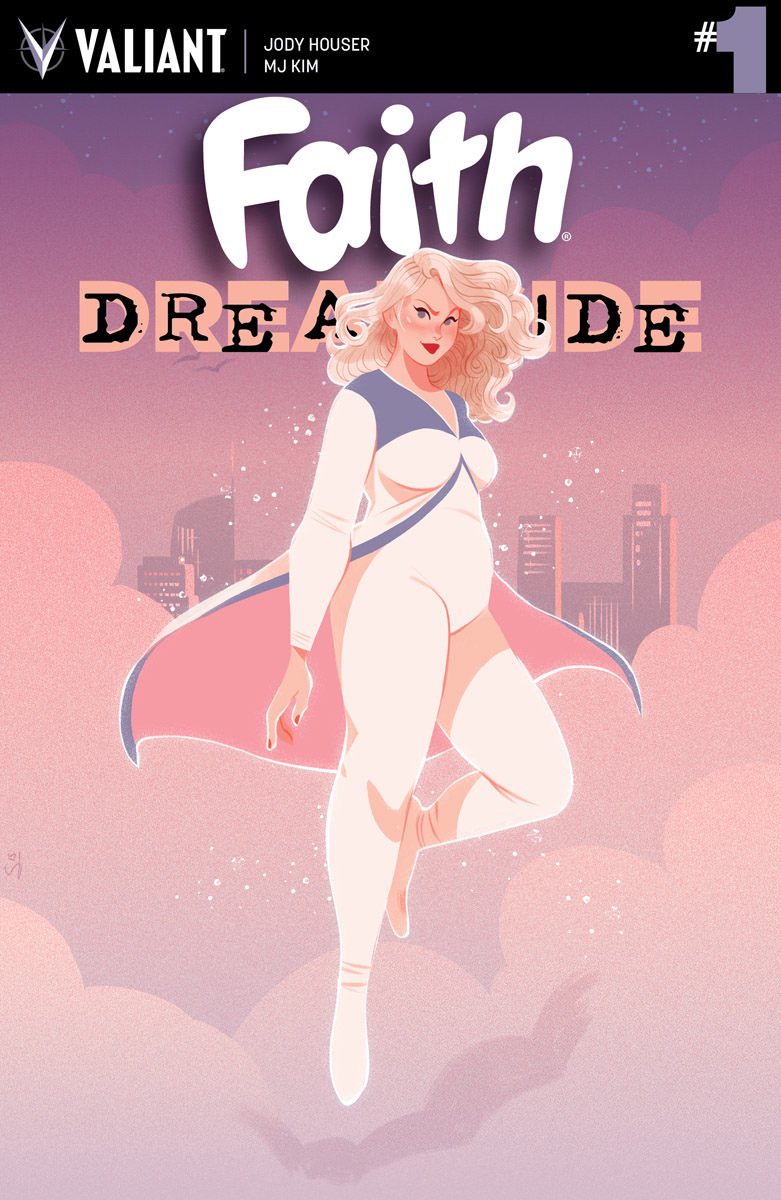 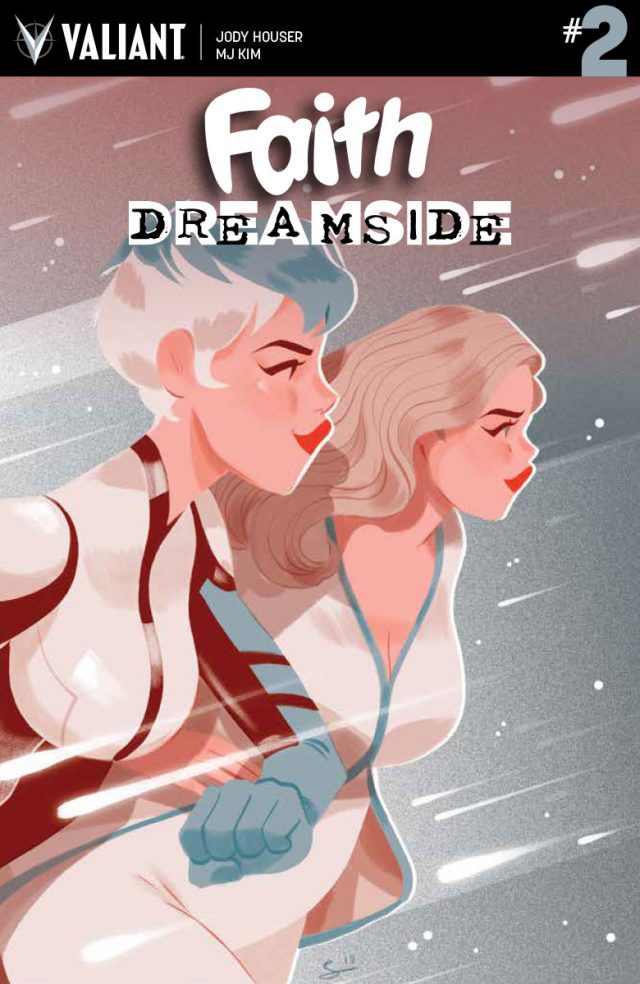 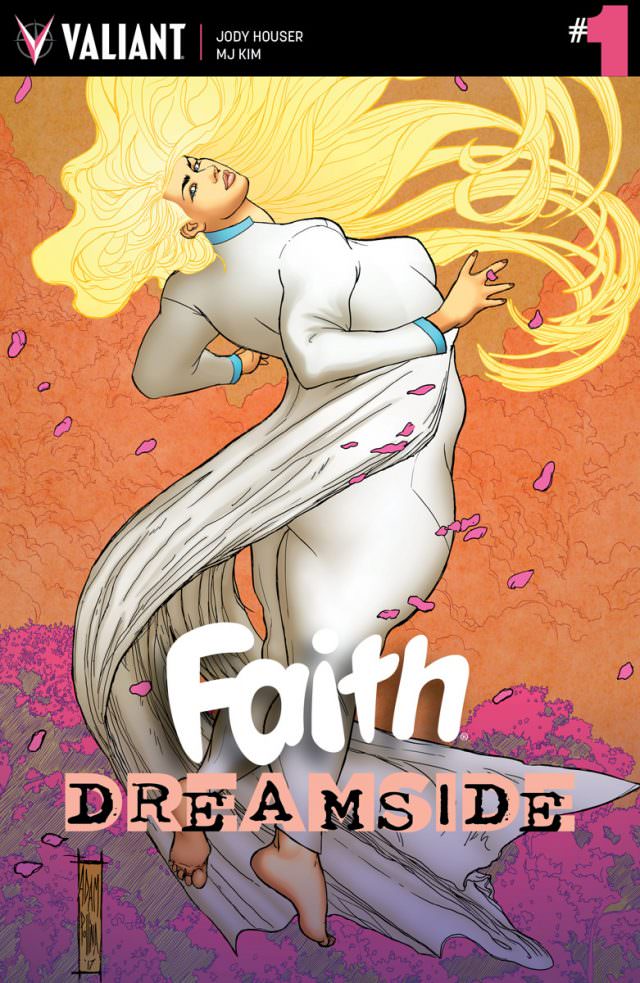