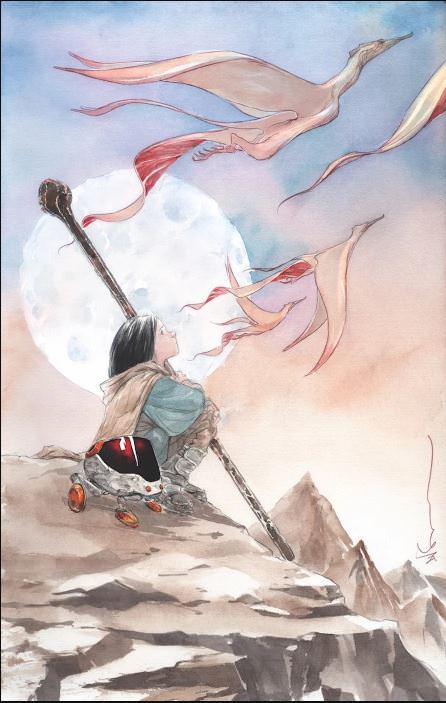 A sequel is coming out to Descender called Ascender and the awesome team that brought us Descender is back.  Yes the band is back together that includes Jeff Lemire (Fresh off Gideon Falls) and Dustin Nguyen.

Beyond what the two did with Descender they are both pretty impressive.  Just consider what each has done over the past couple years.

Lemire has been one of my favorite writers recently I just don't think he can go wrong.  Bloodshot Reborn was amazing (Might be one of the most underappreciated stories of the past couple years) and Black Hammer.  Of course he also wrote Moon Knight Vol 6 which I think was the most effective Moon Knight series to date in exploring what makes Moon Knight unique.  This project gives Lemire a lot to work with and I expect it to blow people away. 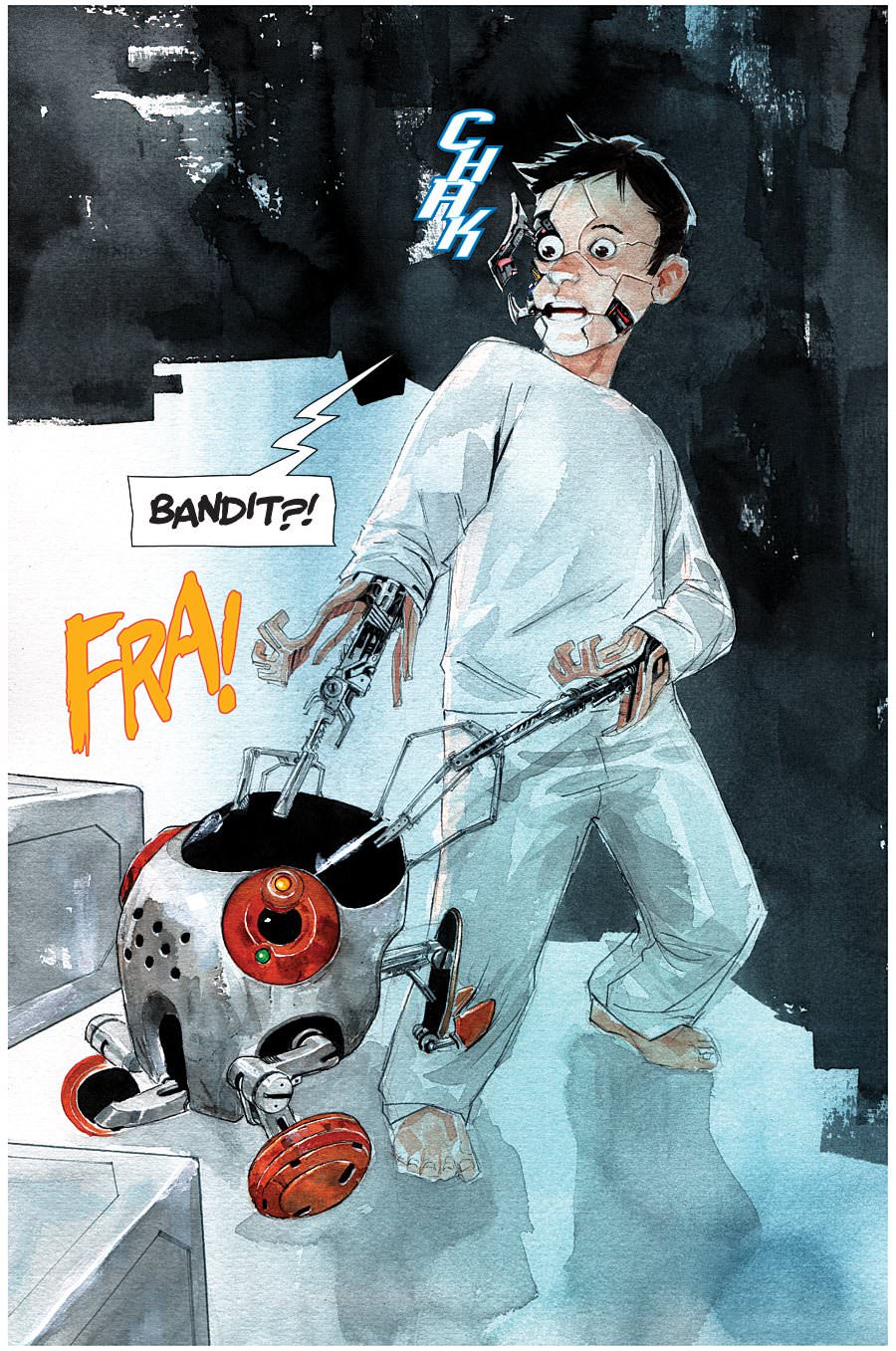 Sequels are risky but when they can be done by the original team, thoughtfully expanding the world they created in the original I am all for it.

We will keep an eye on this, expect more previews from Toylab!.

From the powerhouse creative team behind the bestselling, award-winning DESCENDER—Jeff Lemire (GIDEON FALLS, ROYAL CITY) and Dustin Nguyen (Batman: Little Gotham)—launches an all new series set in the same universe, ASCENDER. The DESCENDER story’s not over and this new ongoing series is set to recapture fans’ hearts and imaginations in 2019.

“Dustin and I love the world of Descender and we're re-energized by this new direction, which has opened all sorts of new storytelling possibilities for us,” said Lemire. “Ascender will feel like a continuation of the Descender saga and like a brand new book all in one."

Nguyen added: “Plus, it'll be fantastic to switch from drawing machines and metal all day, to all flesh and fantasy for a while!”

Set ten years after the conclusion of DESCENDER, in ASCENDER the machines have gone away, and in their absence magic has reclaimed the universe. Now one girl must embark on an epic quest to find robotkind and its fabled boy messiah, TIM-21, before it’s too late…
on July 09, 2018