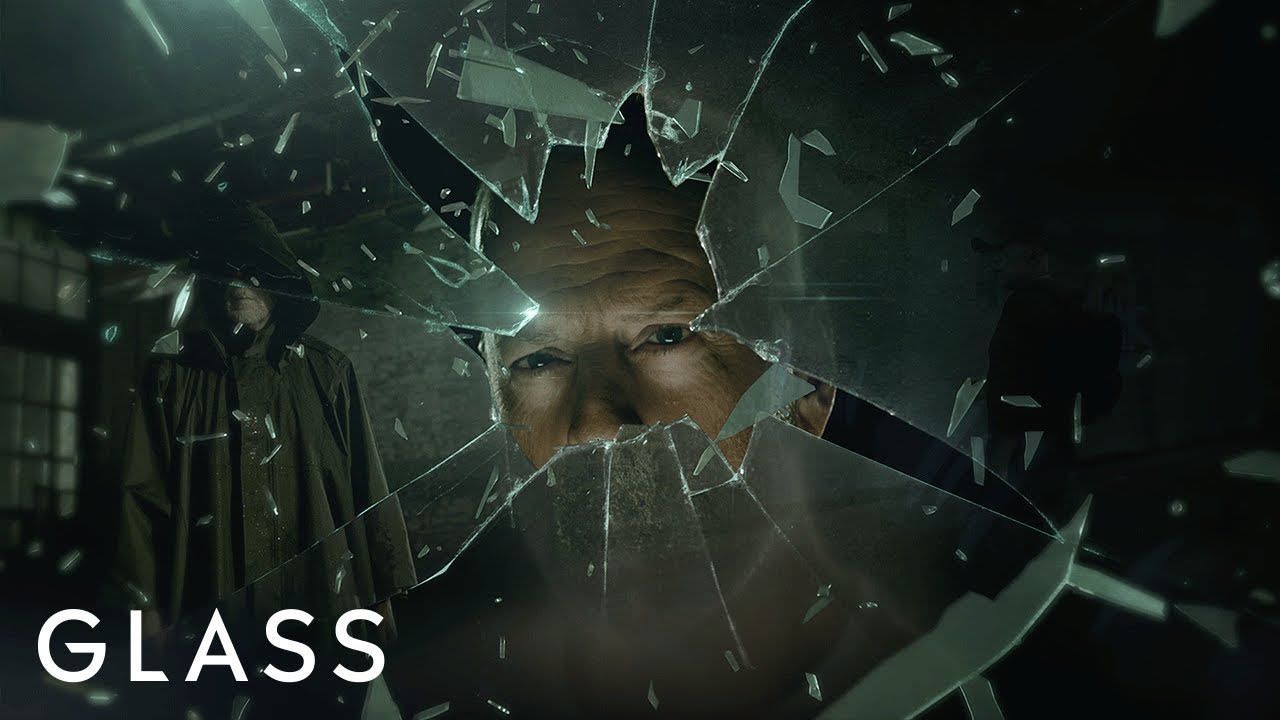 Glass is the highly anticipated sequel to Unbreakable and Split just released its first teaser with a focus on the character David Dunn played by Bruce Willis.  M. Night Shyamalan hit Split surprised audiences when it was revealed that it took place in the same world as his previous film Unbreakable.  Now all the films are being tied together with Glass.  Glass is named after the villain of Unbreakable Mr. Glass aka Elijah Prince played by Samuel L. Jackson.    Elijah Prince seems to have a master scheme that involves the villain of Split the Horde (James McAvoy) and it will be up to David Dunn (Bruce Willis) to stop them.

This teaser trailer was released during SDCC 2018: