The Life of Captain Marvel #1 Preview 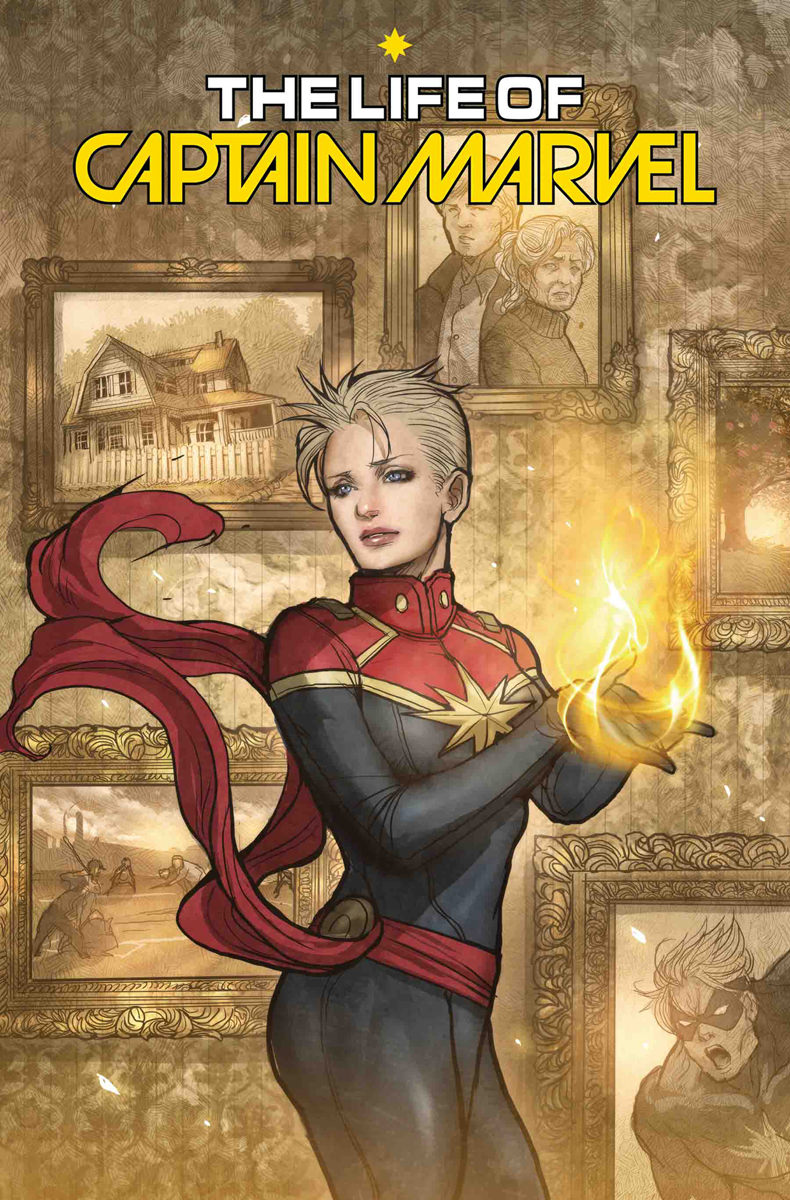 Captain Marvel #1 to have 4 variant covers

Captain Marvel's new series is coming out and it seems its purpose is to both heighten the awareness of the character as well as sync her comic origins to what will be shown in the film.  The comic is launching with a standard cover, 4 variant covers as well as a sketch cover (6 covers in all).  All of the covers look pretty cool.

Check the covers out below let us know which you like the best.

We now have some preview panels of the story as well.  The comic goes into a surprising place.

To be released next week.


Check out all six covers for July 18's The Life of Captain Marvel #1.
THE LIFE OF CAPTAIN MARVEL #1 (of 5)
MARGARET STOHL (W) • CARLOS PACHECO (A)
Cover by JULIAN TOTINO TEDESCO
Variant Cover by ARTGERM
Variant Cover by JOE QUESADA
Variant Cover by FIONA STAPLES
Variant Cover by SANA TAKEDA
Blank Variant Cover Also Available
THE DEFINITIVE ORIGIN OF CAPTAIN MARVEL!
Carol Danvers was just a girl from the Boston suburbs who loved science and the Red Sox until a chance encounter with a Kree hero gave her incredible super-powers. Now, she’s a leader in the Avengers and the commander of Alpha Flight. But what if there were more to the story? When crippling anxiety attacks put her on the sidelines in the middle of a fight, Carol finds herself reliving memories of a life she thought was far behind her. You can’t outrun where you’re from — and sometimes, you HAVE to go home again. But there are skeletons in Captain Marvel’s closet — and what she discovers will change her entire world. Written by best-selling author Margaret Stohl and drawn by fan-favorite comics veteran Carlos Pacheco, this is the true origin of Captain Marvel.
40 PGS./Rated T+ …$4.99

Cover Pictures:
Scroll down for panels 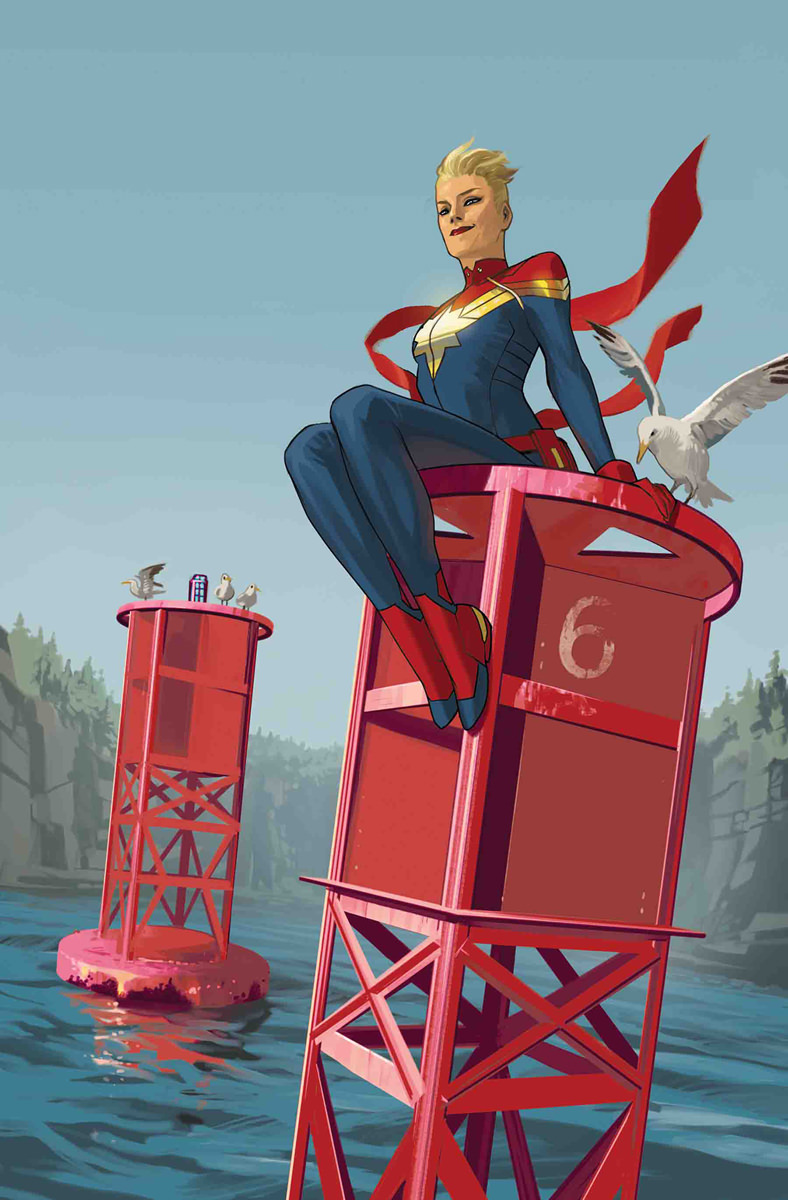 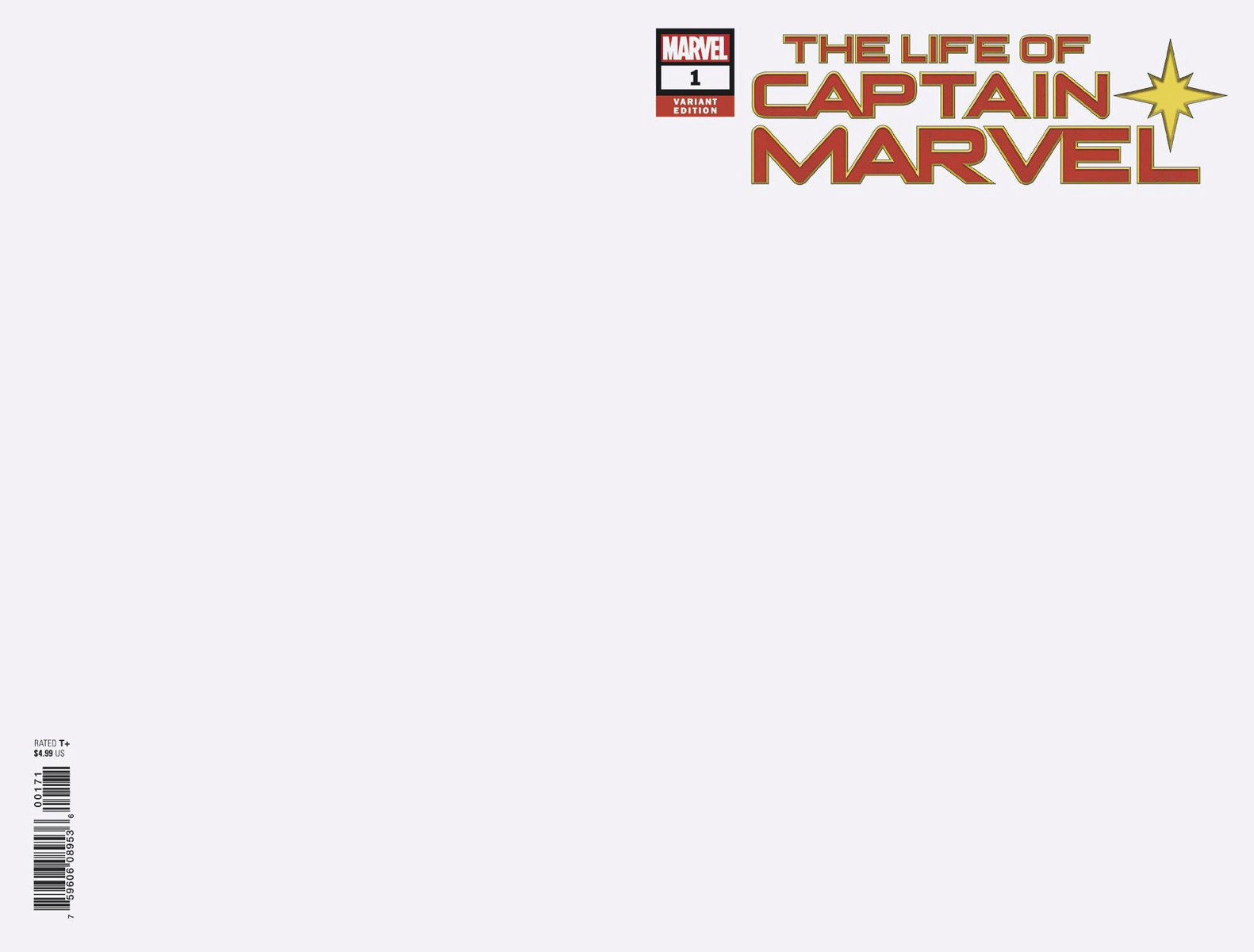 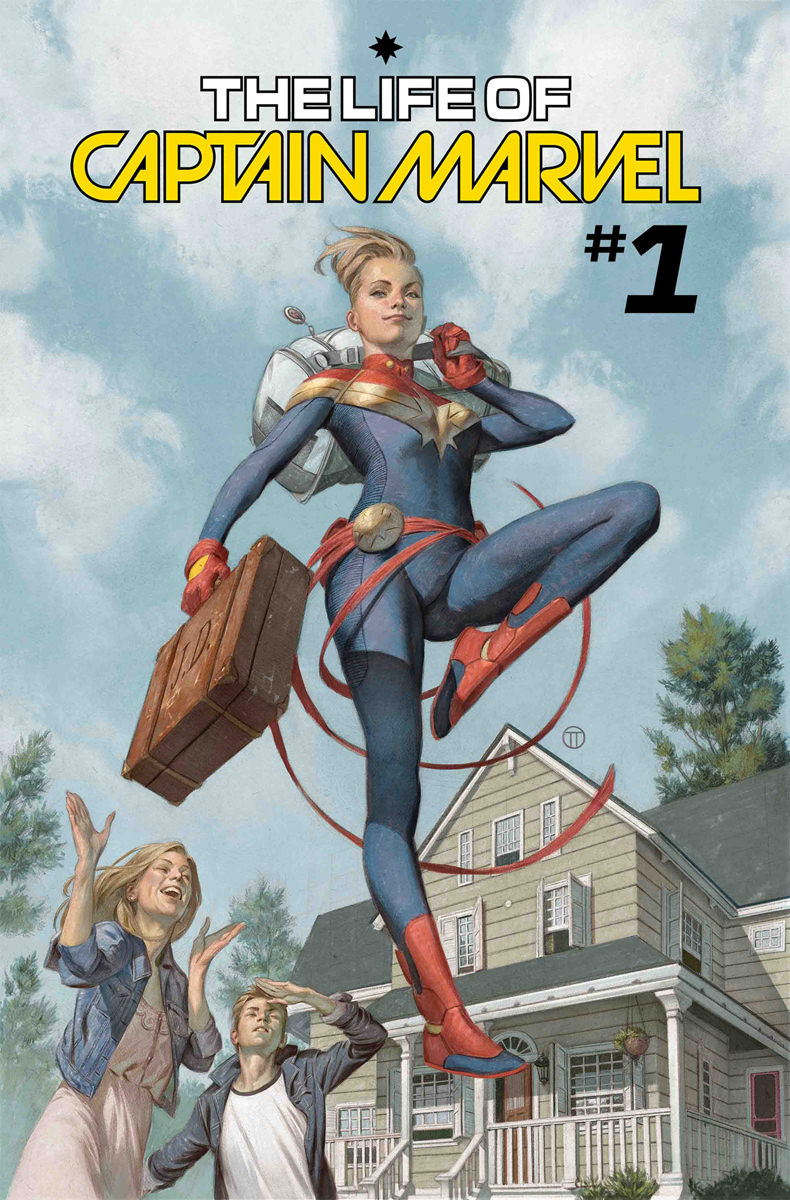 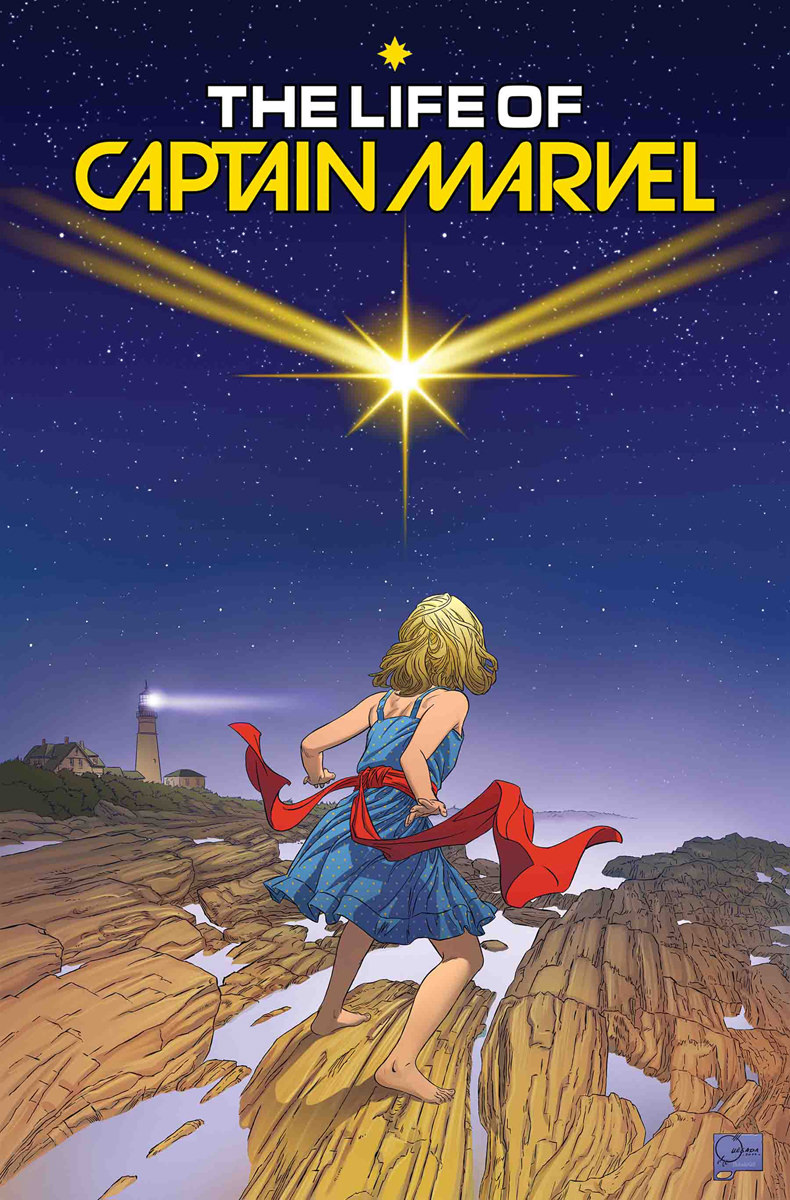 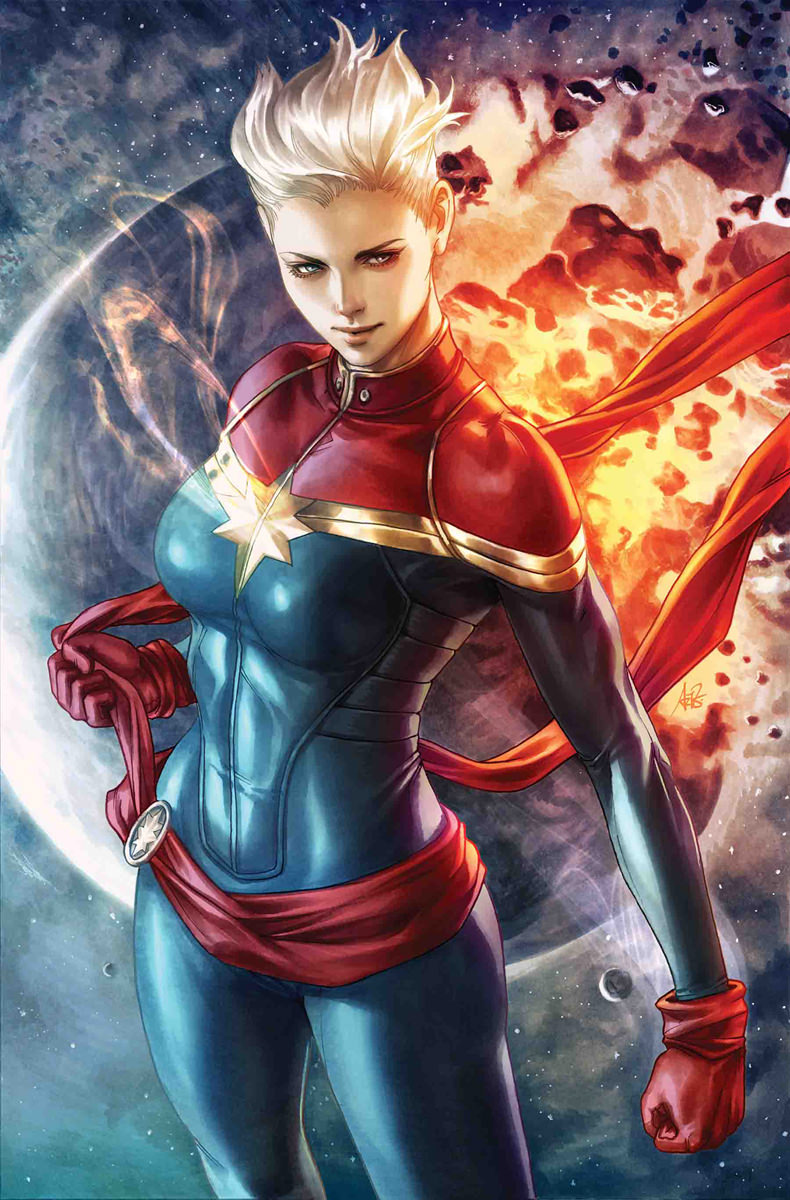 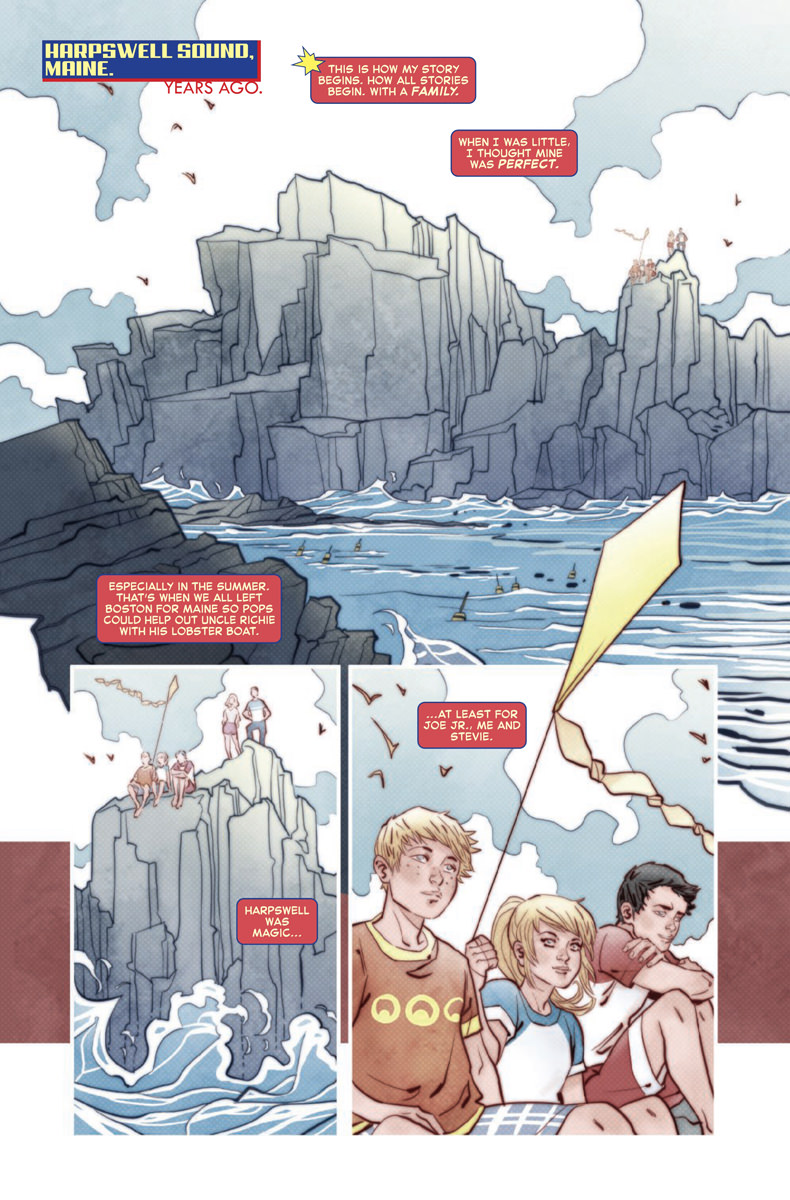 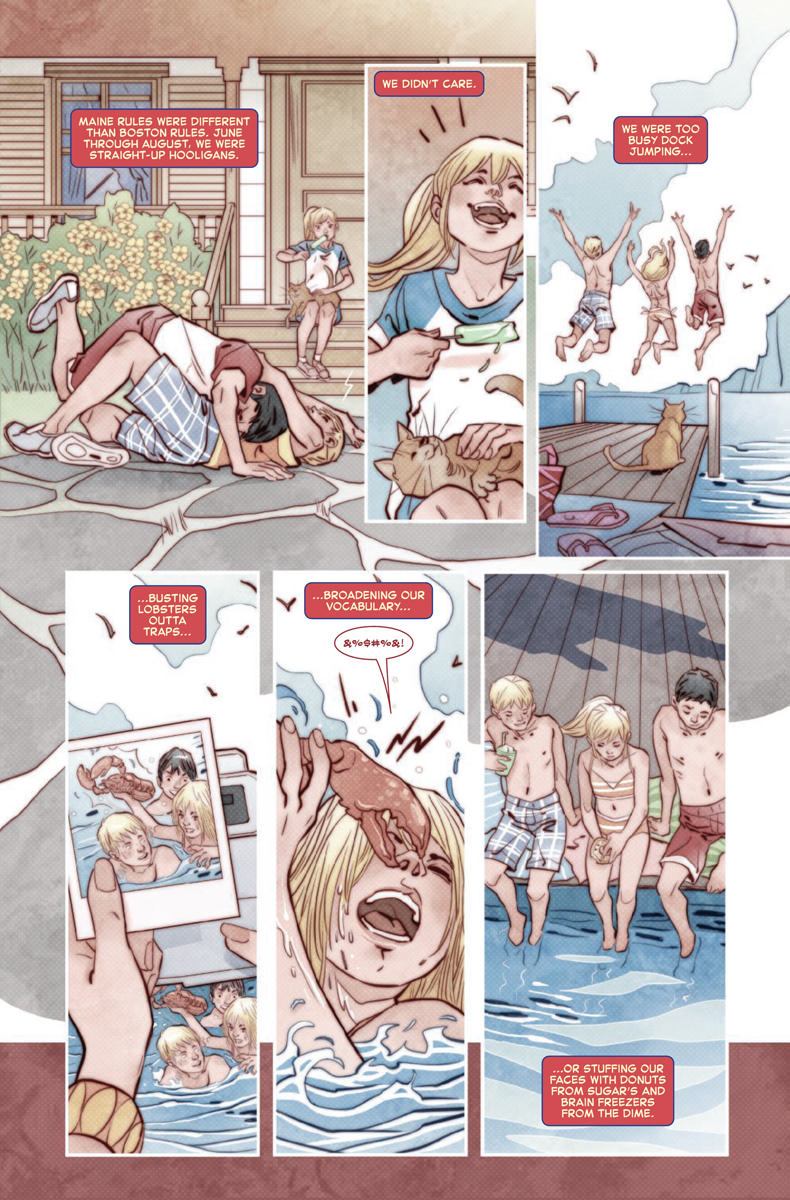 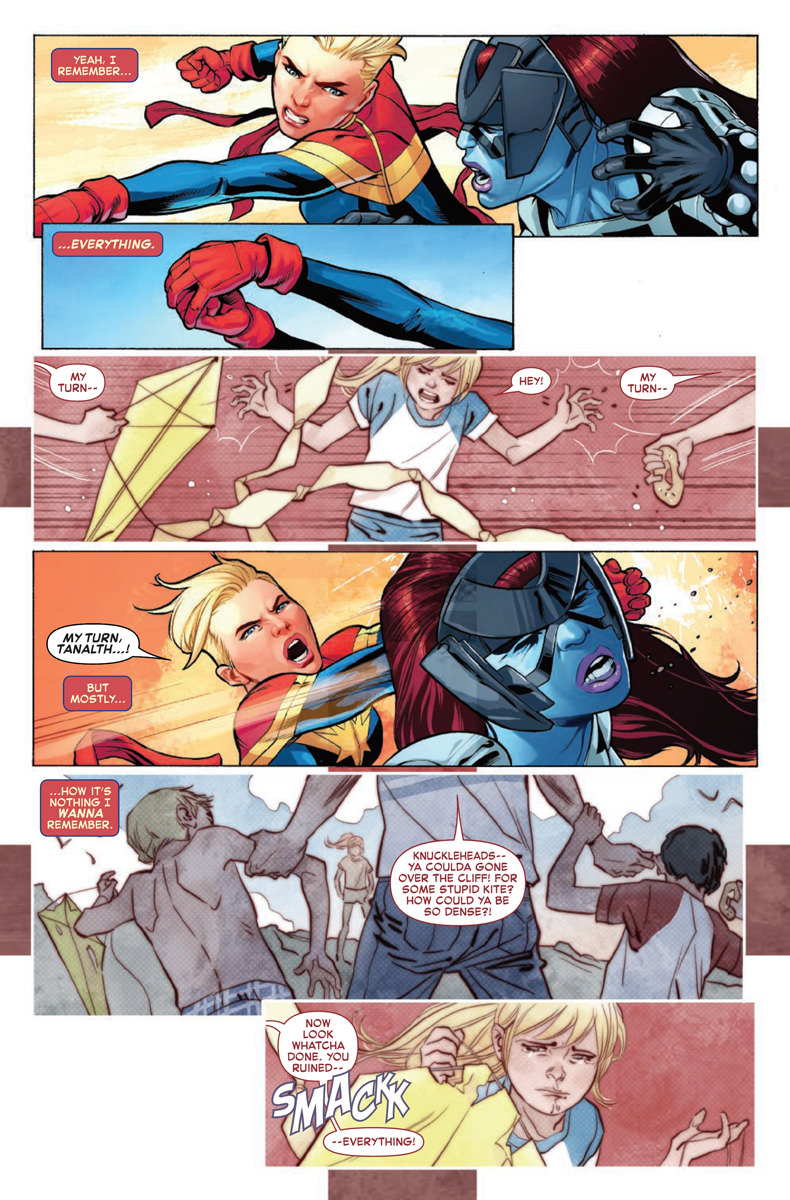 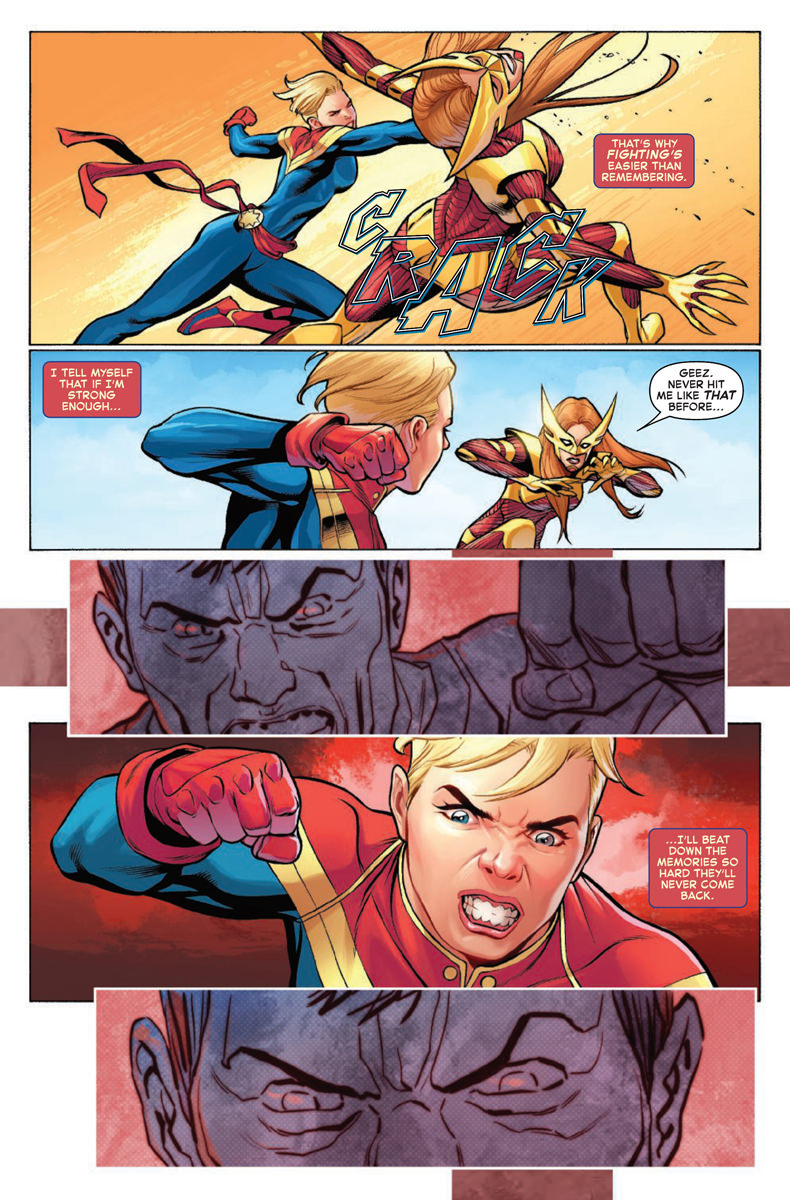 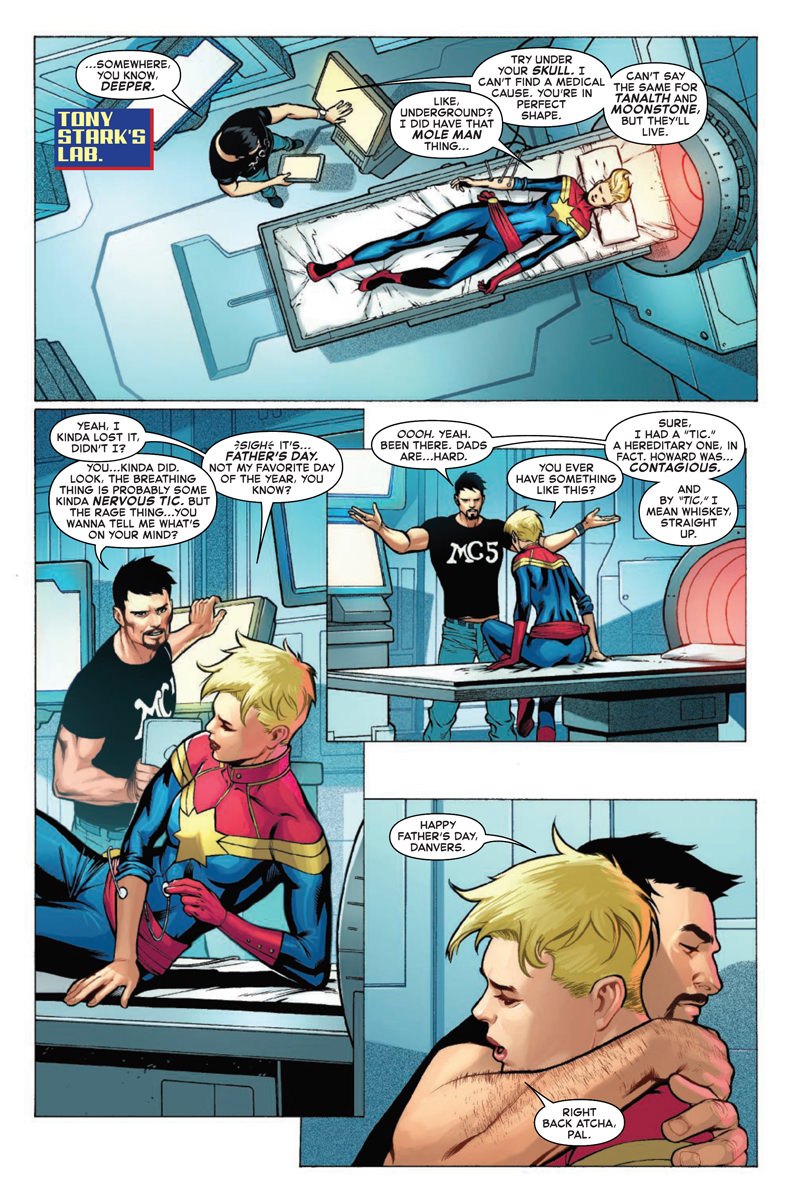 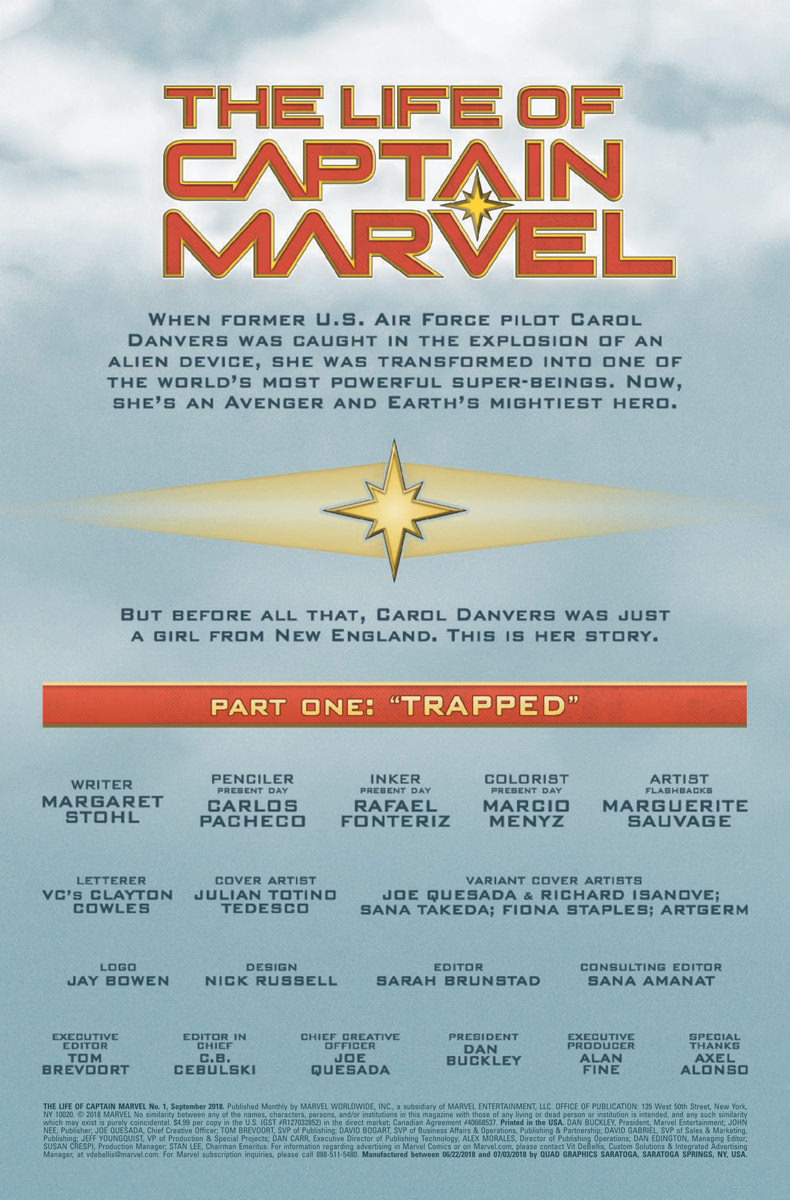