A hidden enemy to battle Power Ranger in Beyond the Grid 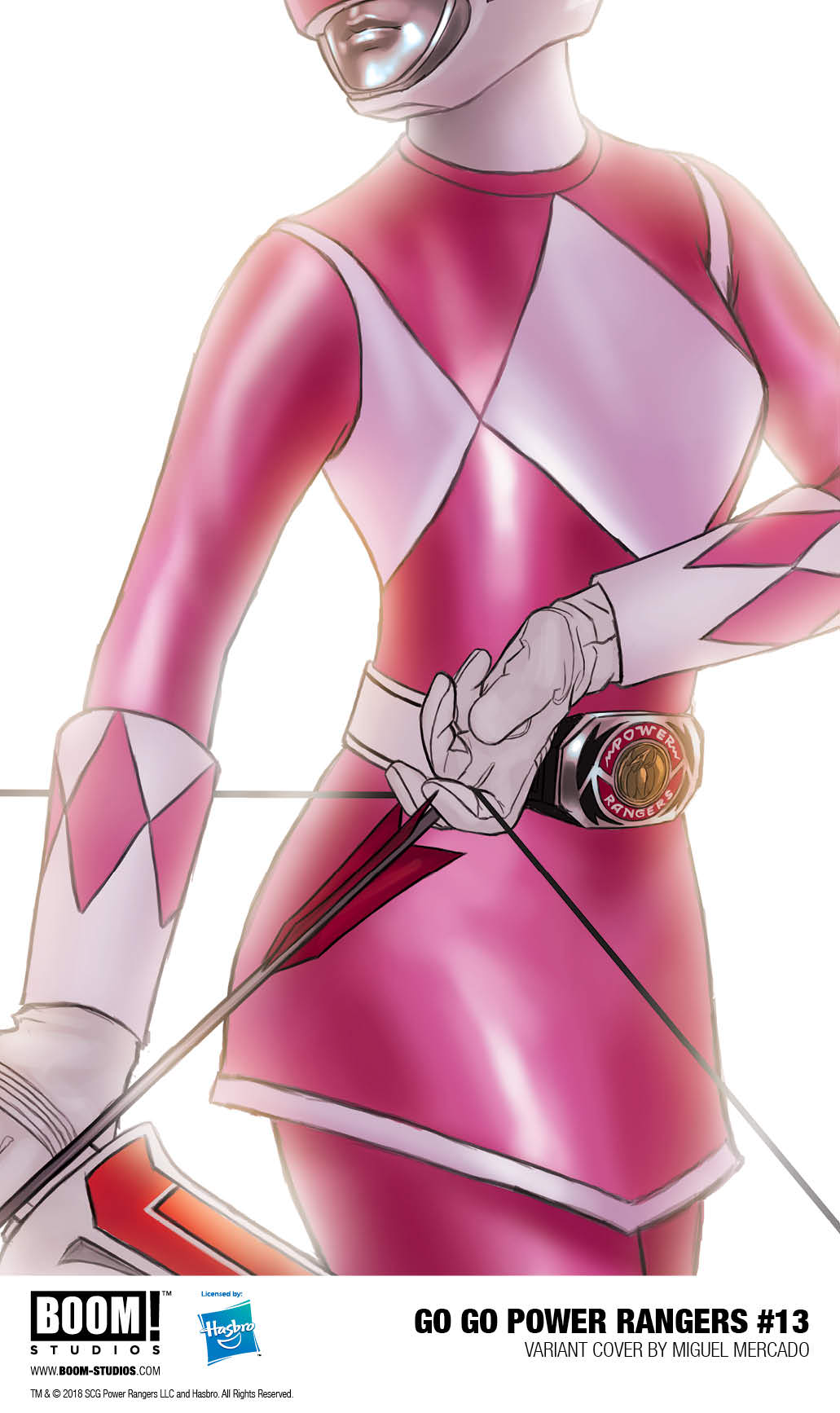 BOOM! Studios and Hasbro announced today a new chapter of POWER RANGERS: BEYOND THE GRID, a bold new storyline spinning out of the pages of the hit comic book event Power Rangers: Shattered Grid, and the return of SABAN’S GO GO POWER RANGERS, both in October 2018.

POWER RANGERS: BEYOND THE GRID continues in the pages of Mighty Morphin Power Rangers #32, as the new series creative team of award-winning writer Marguerite Bennett (Animosity) and artist Simone di Meo (Doctor Who: The Tenth Doctor) introduce an all-star team of Rangers unlike any other. Drawn together from across time and space to combat a never-before-seen evil, these Rangers will need to prove to themselves and each other that they have what it takes not just to survive in a dangerous new environment, but to defeat the oncoming onslaught of an unfamiliar, terrifying new villain.


Then, Saban’s Go Go Power Rangers, chronicling the early days of the original five teenagers with attitude, returns in October with issue #13 from series writer Ryan Parrott and new series artist Eleonora Carlini (Batgirl). After coming face-to-face with the Ranger Slayer, the Mighty Morphin Power Rangers are still trying to make sense of the incredible encounter and settling back into their normal teen lives. Little do they know that Rita Repulsa is setting into motion a plan to retrieve an artifact that might be the key to besting Zordon and the Rangers once and for all.


“The new team of Power Rangers is just the first surprise of POWER RANGERS: BEYOND THE GRID …and it’s not the biggest one, as Marguerite and Simone are crafting the kind of Power Rangers story you’ve never seen before,” said Dafna Pleban, Senior Editor, BOOM! Studios. “And just because Shattered Grid is over, it doesn’t make anything easier for the original Power Rangers, as Ryan and Eleonara will reveal a critical piece of Power Rangers lore in their new story arc.”

”The events of Shattered Grid took full advantage of the comic book medium to tell an epic Power Rangers story of unparalleled scale and scope,” says Brian Casentini, SVP of Power Rangers Franchise Development & Production. “And with that, has come an incredible, unique opportunity for Hasbro, Boom Studios and the fantastic team of Marguerite Bennett and Simone Di Meo to continue to explore and deepen our mythology and bring entirely new worlds to life. The upcoming stories in both Beyond the Grid and Ryan’s forthcoming arc in Go Go will continue to deliver the amazing storytelling our audience has come to appreciate from Power Rangers comics.”


Currently, Power Rangers is celebrating 25 continuous years on the air, making it one of the longest running kids’ live-action series in television history with nearly 900 episodes aired to date. Created by Haim Saban and launched in 1993 with Mighty Morphin Power Rangers, the franchise celebrates its milestone anniversary year with the 25th season, “Power Rangers Super Ninja Steel” currently airing on Saturdays at 12 p.m. (ET/PT) on Nickelodeon in the U.S. 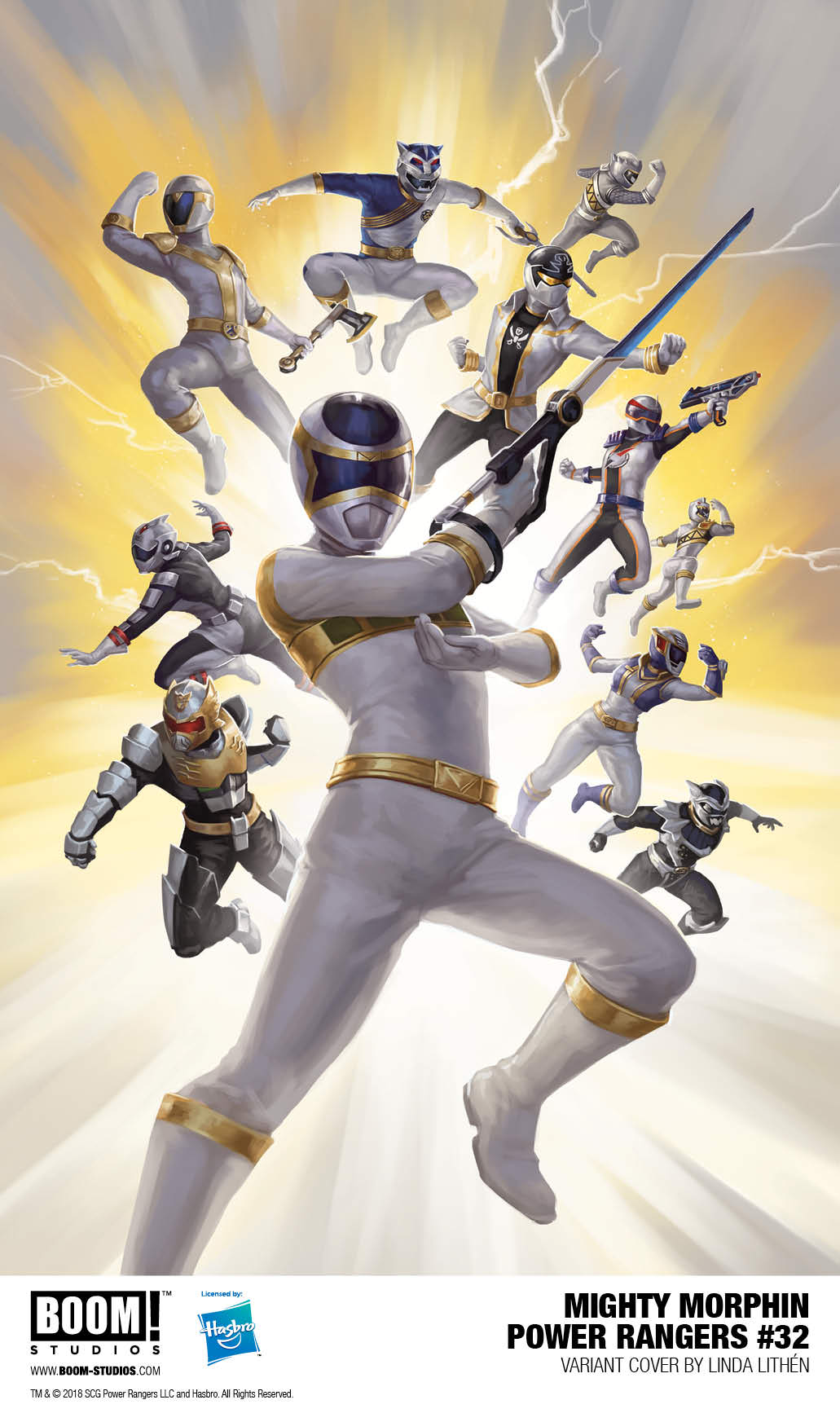 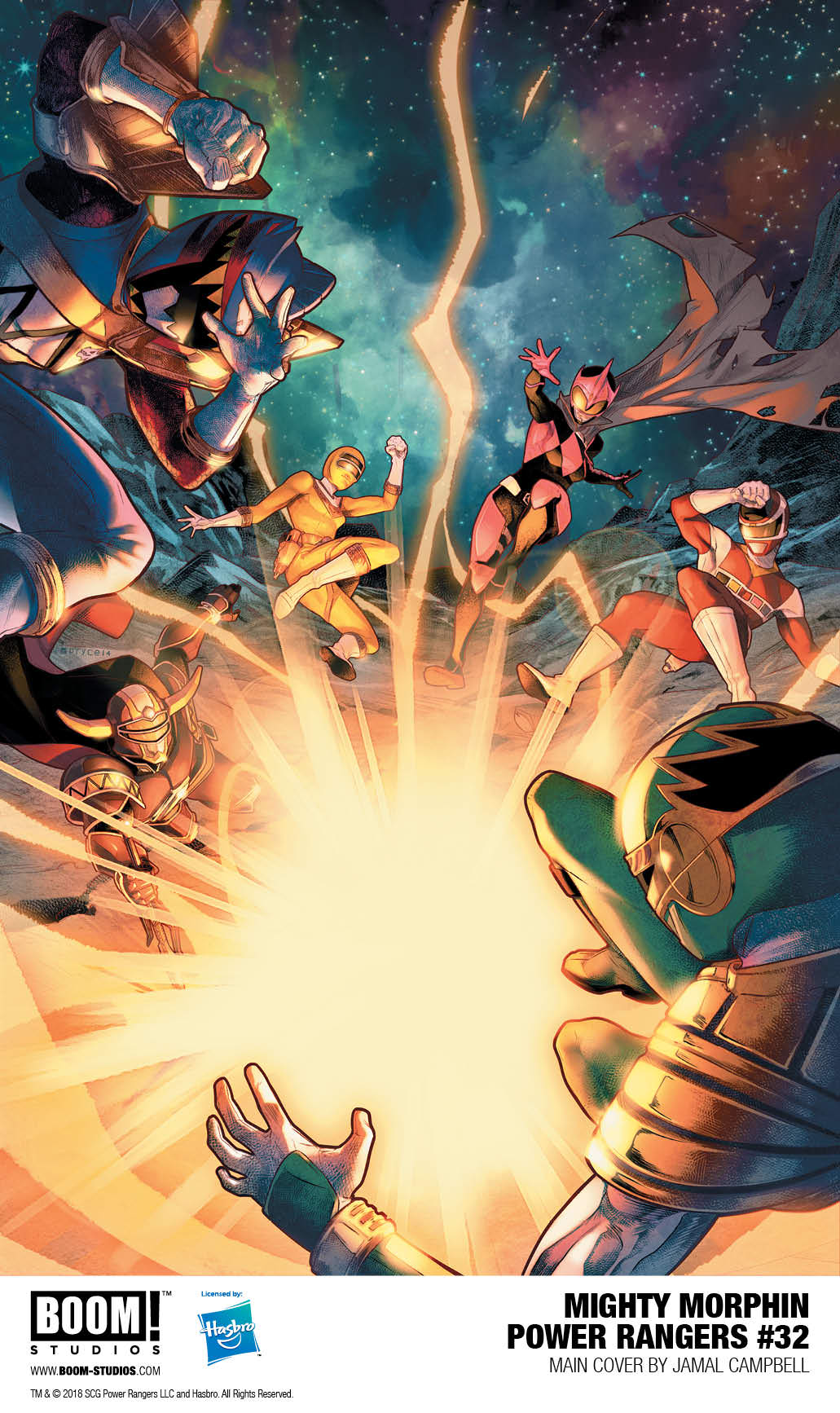 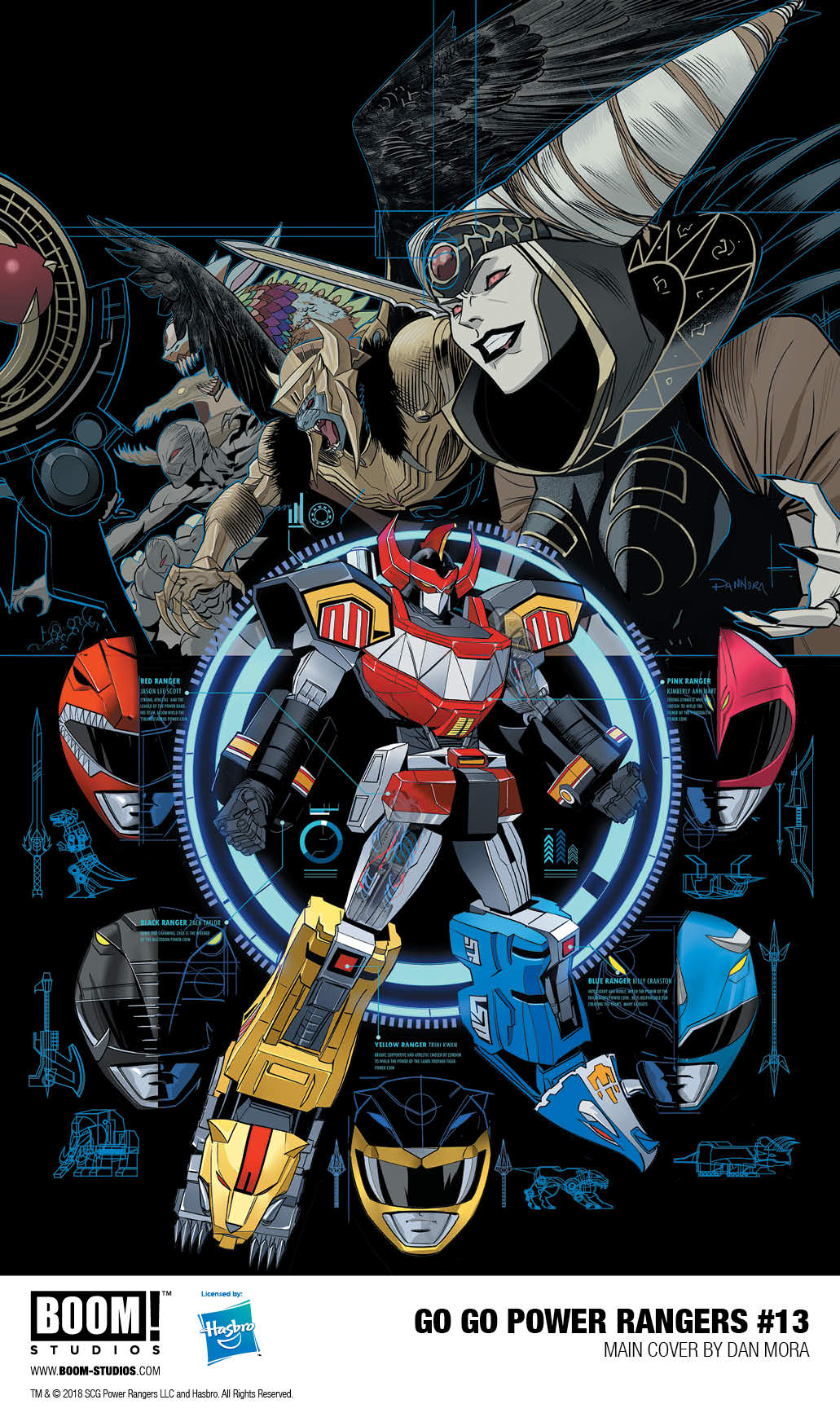