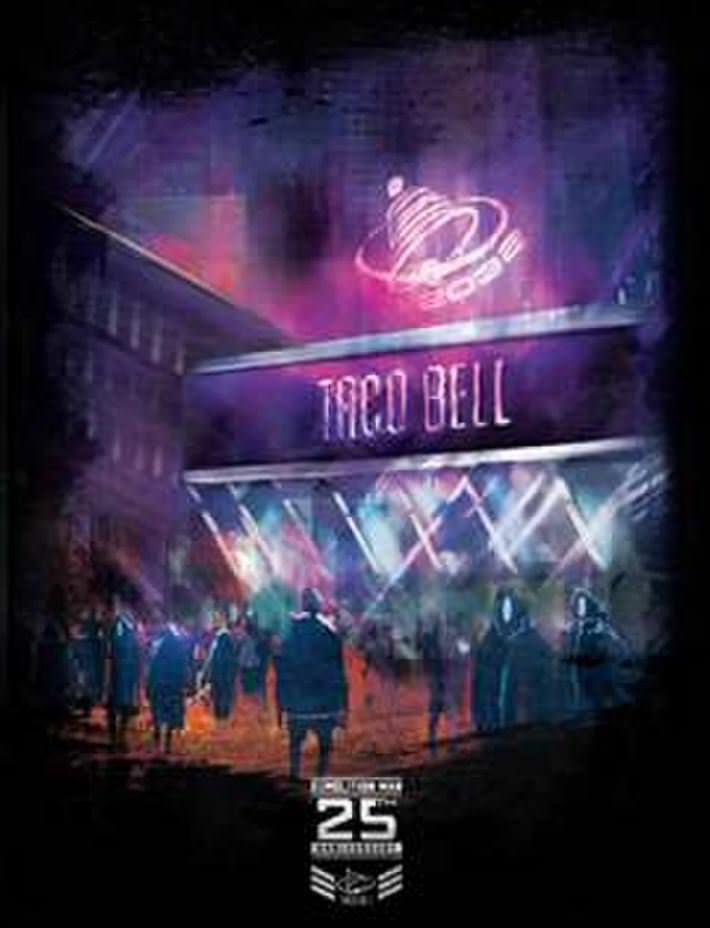 Demolition Man was 25 years ago really?  Dang I am getting old.  That means a whole lot of people out there are going to say.  What is Demolition Man and what does it have to do with Taco Bell.  If you have not seen Demolition Man then you really need to watch it, if only to learn what to do with those seashells (Some of you will get that joke).

Oh Yes and Nacho Fries are coming out and Taco Bell is not skimping on the promotion for them either: 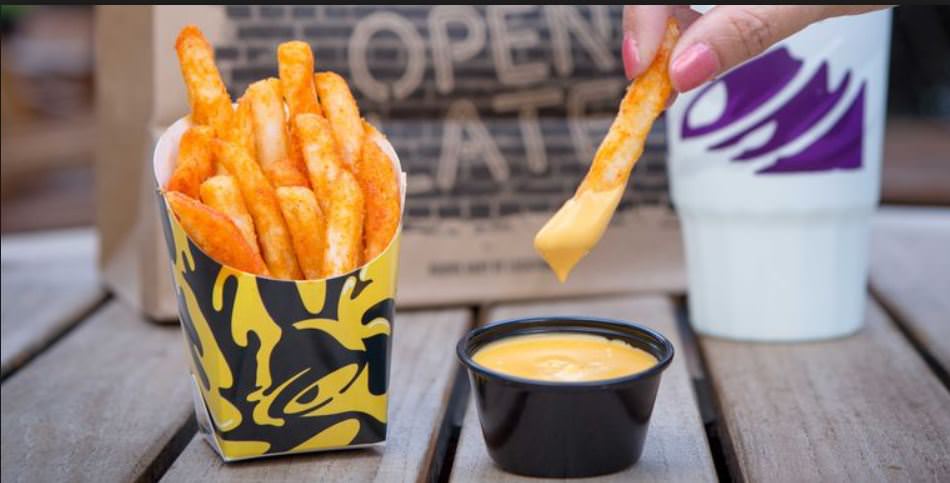 Taco Bell also made a trailer to highlight the return of Nacho Fries:


Press Release
After making the biggest debut in Taco Bell history in January, the hugely popular Nacho Fries are back for a summer sequel, returning to menus July 12. To celebrate their return, Taco Bell will honor the 25th Anniversary of Warner Bros. Pictures’ action sci-fi film Demolition Man, and its prediction of a utopian future where “all restaurants are Taco Bell,” with a re-creation of the iconic restaurant from the movie.

“When you create a fake trailer for a fake movie for a real product that surpasses all expectations of products (and movie trailers), it seems inevitable that you have to create a sequel,” said Marisa Thalberg, Chief Brand Officer of Taco Bell Corp. “And what better way to tease this sequel, than pay homage to a real movie’s 25th anniversary - one that had a very compelling view of a fictional future?”

Demolition Man, a 1993 Warner Bros. Pictures’ cult-classic in its own right, gained fame for its utopian predictions of 2032 - where Taco Bell was the only restaurant to survive the Franchise Wars. But since the film’s release 25 years ago - one question remains unanswered: how?

Leading up to the July 12 return of Nacho Fries, answers will be revealed with exciting creative in the sequel to Web of Fries I. Culminating with a Demolition Man pop-up and a futuristic and upscale Taco Bell dining experience July 19 - 21 in San Diego just outside the holy-grail of science fiction. More details and sneak peeks into the experience to follow.

To prepare for Web of Fries II and the utopian future, fans are encouraged to follow along using the hashtag #NachoFries. Taco Bell is also offering fans the chance to watch the 1993 Demolition Man movie for free via FandangoNOW. From now until June 28, fans can catch up on the delicious future that the film predicted. FandangoNOW offers 70,000 new release and catalog movies, next-day TV shows, and an extensive library of 4K and HDR titles, to buy or rent -- no subscription required.

Nacho Fries will be available for a limited time a la carte for $1.29 and also served Supreme for $2.49 or BellGrande for $3.49, topped with classic Taco Bell add-ons including beef, nacho cheese sauce, tomatoes and sour cream and also in a $5 box with Nacho Fries, a Doritos® Locos Taco, a Beefy 5-Layer Burrito and Medium Drink.
on June 27, 2018