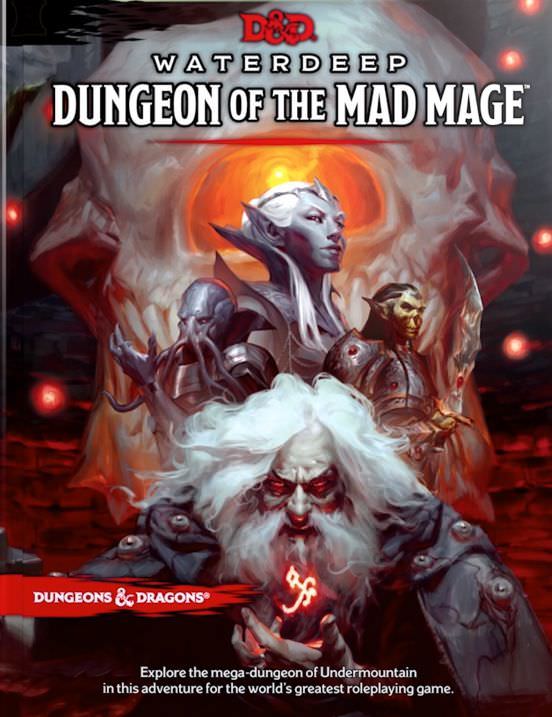 This weekend was a major D&D weekend.  All weekend long on twitch was D&D themed shows called the Stream of Many Eyes.  During the event a new adventure called Waterdeep: Dragon Heist was revealed.  However D&D did not stop there.  They revealed a 2nd and rather massive adventure that begins right after the Dragon Heist Adventure.

This new Quest is called: Waterdeep: Dungeon of the Mad Mage.  This effectually provides even more Waterdeep adventurers.


In the city of Waterdeep rests a tavern called the Yawning Portal, named after the gaping pit in its common room. At the bottom of this crumbling shaft is a labyrinthine dungeon shunned by all but the most daring adventurers. Known as Undermountain, this dungeon is the domain of the mad wizard Halaster Blackcloak. Long has the Mad Mage dwelt in these forlorn depths, seeding his lair with monsters, traps, and mysteries—to what end is a constant source of speculation and concern.
This adventure picks up where Waterdeep: Dragon Heist leaves off, taking characters of 5th level or higher all the way to 20th level should they explore the entirety of Halaster’s home. Twenty-three levels of Undermountain are detailed herein, along with the subterranean refuge of Skullport. Treasures and secrets abound, but tread with care! 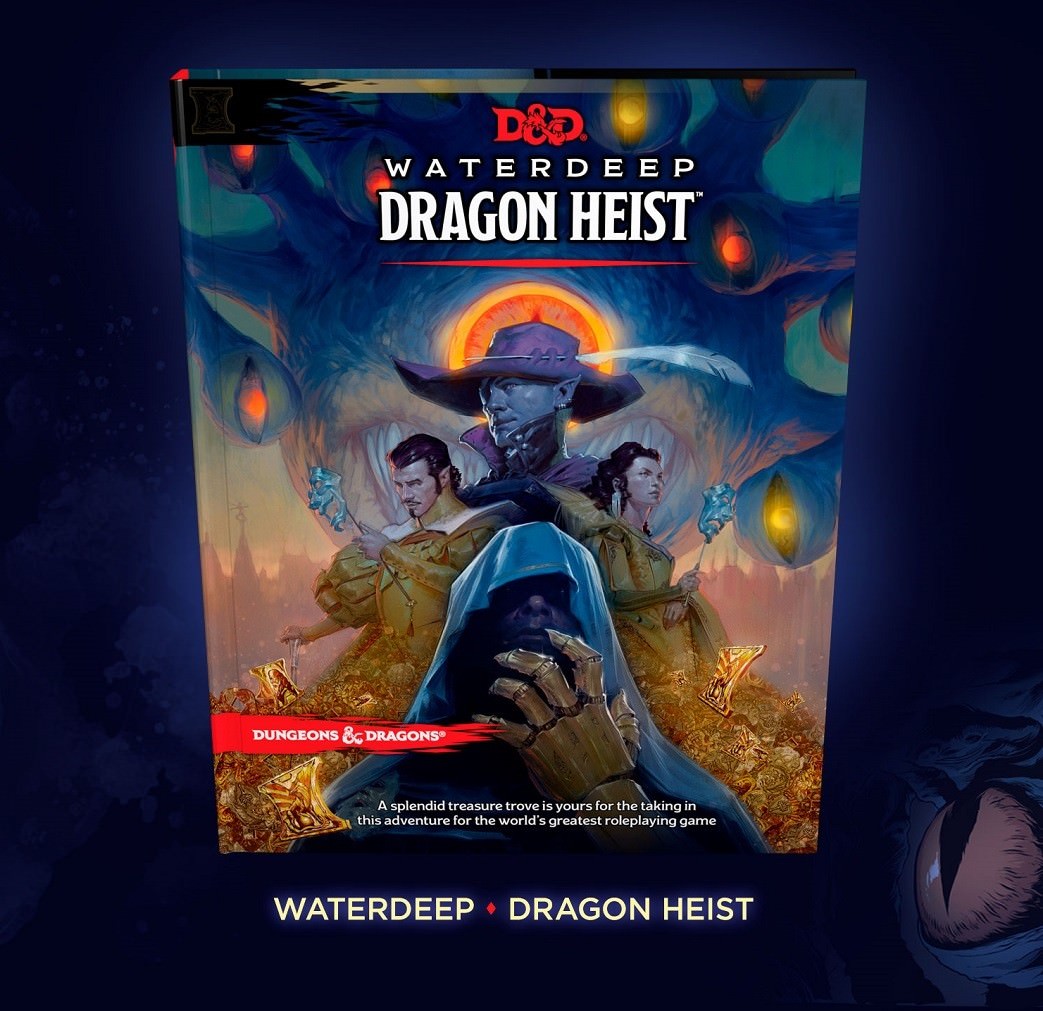 The original adventure released and even played through in part during the twitch Stream of Many Eyes was Waterdeep: Dragon Heist.

This adventure is said to be so massive that players could spend their entire time never doing the main quest itself and simply spend their time in side quests in Waterdeep.

Another really cool mechanic is that the adventure changes depending on the time of year you play it.  According to the modules rules there is a different villain that opposes depending upon when your party takes this adventure up.  This adds a layer of customization to the quest that I think will become an ongoing feature.  Many players are now watching youtube / twitch channels as other groups go through the adventures this assures that there is some unpredictability added to all adventurers and that no adventure will be exactly the same.