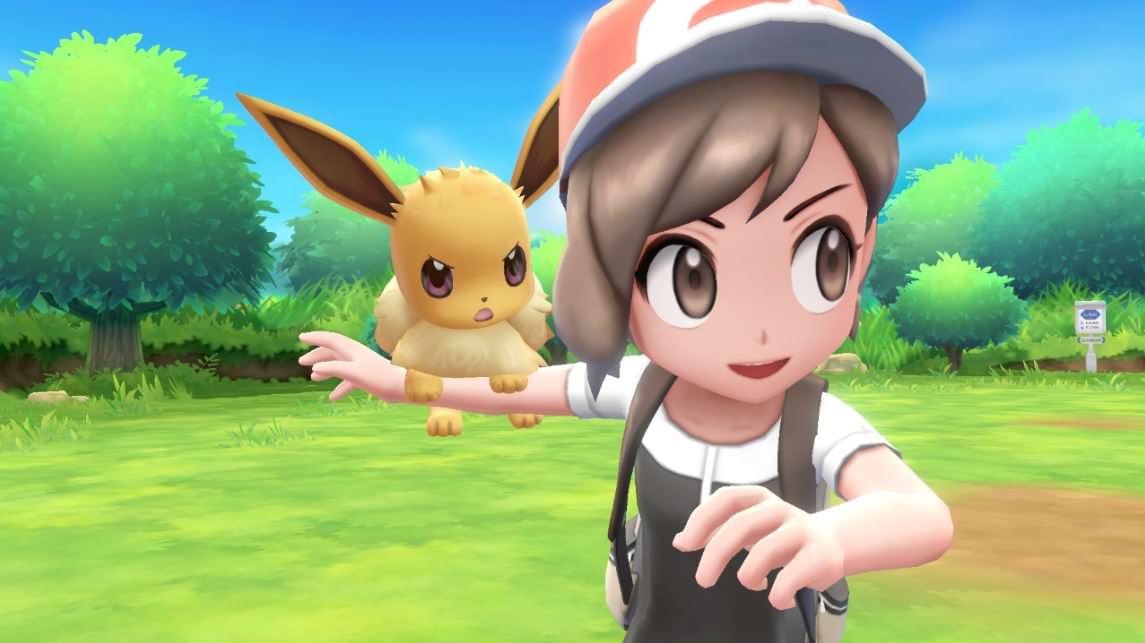 The Pokemon Company has released some exciting news that actually caused its stock to rise 4%.  The first Pokemon game on the Nintendo Switch System will be called Pokemon: Lets Go Pikachu and Pokemon Lets Go Eevee.  The games seem to be identical other than the fact one is built around having Pikachu as a buddy starter and the other as Eevee.

There are few things about the game that disappointed fans of the series notablly that it seems geared more toward those who are new to Pokemon.  It might be better said that this game is heavily geared toward the wide audience of players who play Pokemon Go.  While this might disappoint hardcore fans it also creates a very unique game and a large business opportunity for the Pokemon Company to leverage the success of Pokemon Go in a different fashion.

The new game is part of the Switch Nintendo Platform but is being designed to interact with both the mobile phone game Pokemon Go as well as a special Pokemon Ball Controller.

The other interaction in the real world is through the Pokemon Ball.  The Pokemon Ball can be carried around with a selected Pokemon inside it.  Presumably while walking with the Ball the Pokemon gains experience or special items.  The ball may also act like a Pokemon Go Plus if connected to your mobile device (That is speculative on my part).

The game features fun crisp and colorful graphics, the original 151 Pokemon of the Kanto region.  The game also will allow you to have one pokemon on your shoulder and have one pokemon following you.  It also seems that the feature that allows players to ride on certain large Pokemon will be kept from Pokemon Moon.  The Pokemon will not appear as random encounters in the tall grass any more but instead will be seen by the player.

One other notable feature is that the Lets Go Game will feature a co op two player mode.  Which is awesome for me because I often play with my daughter. 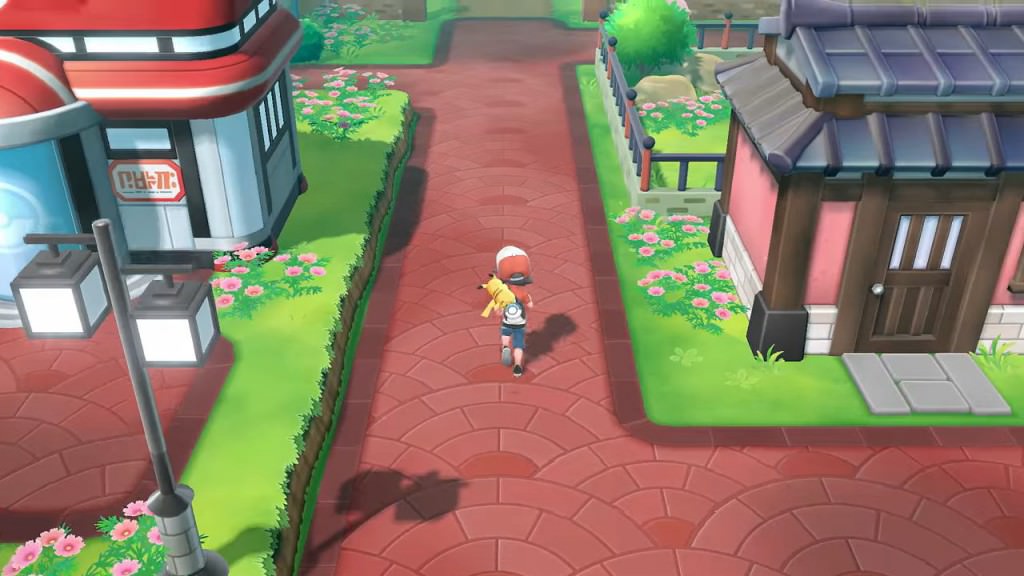 The other cool aspect that seems to connect Lets Go with Pokemon Go at least on a spiritual level is that a motion controller will be used to toss a ball at a Pokemon in a similar catch game as on Pokemon Go.

It remains to be seen how successful this game will be.  It does seem quite plausible that the game will bolster not just itself but also Pokemon Go.

NEW POKEMON?
One other key part of Let Go Pikachu and Lets Go Eevee is that an all new pokemon will be released as a gift.  If I understand it correctly the Pokemon will be given to a player for transfering Pokemon from Pokemon Go into the game Lets Go Pikachu/Eevee on Switch.  The Pokemon Twitter has confirmed that indeed this is an all new Pokemon.  Likely this is a Pokemon from Generation 8.

Even more news! Trainers, the special Pokémon referenced at the end of the #PokemonLetsGo trailer is referring to a Pokémon never seen before! pic.twitter.com/Vm8uCAhHSJ
— Pokémon (@Pokemon) May 30, 2018