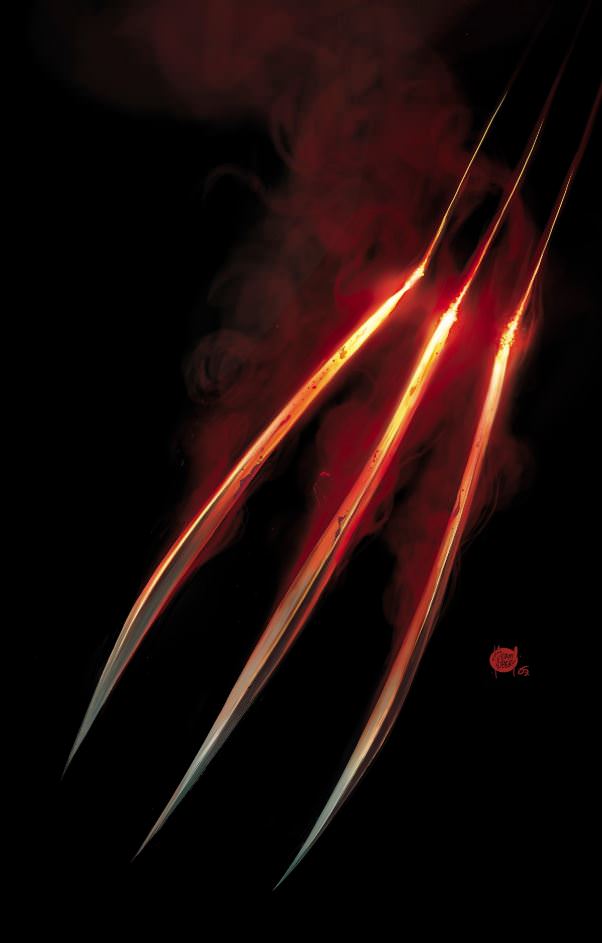 Wolverine has been hinted at by Marvel all over the place so its not much of  a surprise to know that a Wolverine series with Logan is coming.  Marvel has released multiple mini series that have swirled around the idea of that Wolverine is coming back or at least giving the related Weapon X characters a chance to tell stories without him.  There has been WEAPON X, then the Marvel universe found his body was missing and 4 teams were sent to search for him which made up the events in HUNT FOR WOLVERINE, ADAMANTIUM AGENDA, CLAWS OF A KILLER, MYSTERY IN MADRIPOOR, and WEAPON LOST.  Now though for the first time in years Marvel will be releasing an actual Wolverine series with Logan as the lead.

Apparently Wolverine's claws will also be changed to a degree.  Apparently, when they emerge they will be temporarily extremely hot on top of being indestructible and sharp.  This aspect has not yet been explained.

This September, witness the Return of Wolverine by Charles Soule and Steve McNiven! 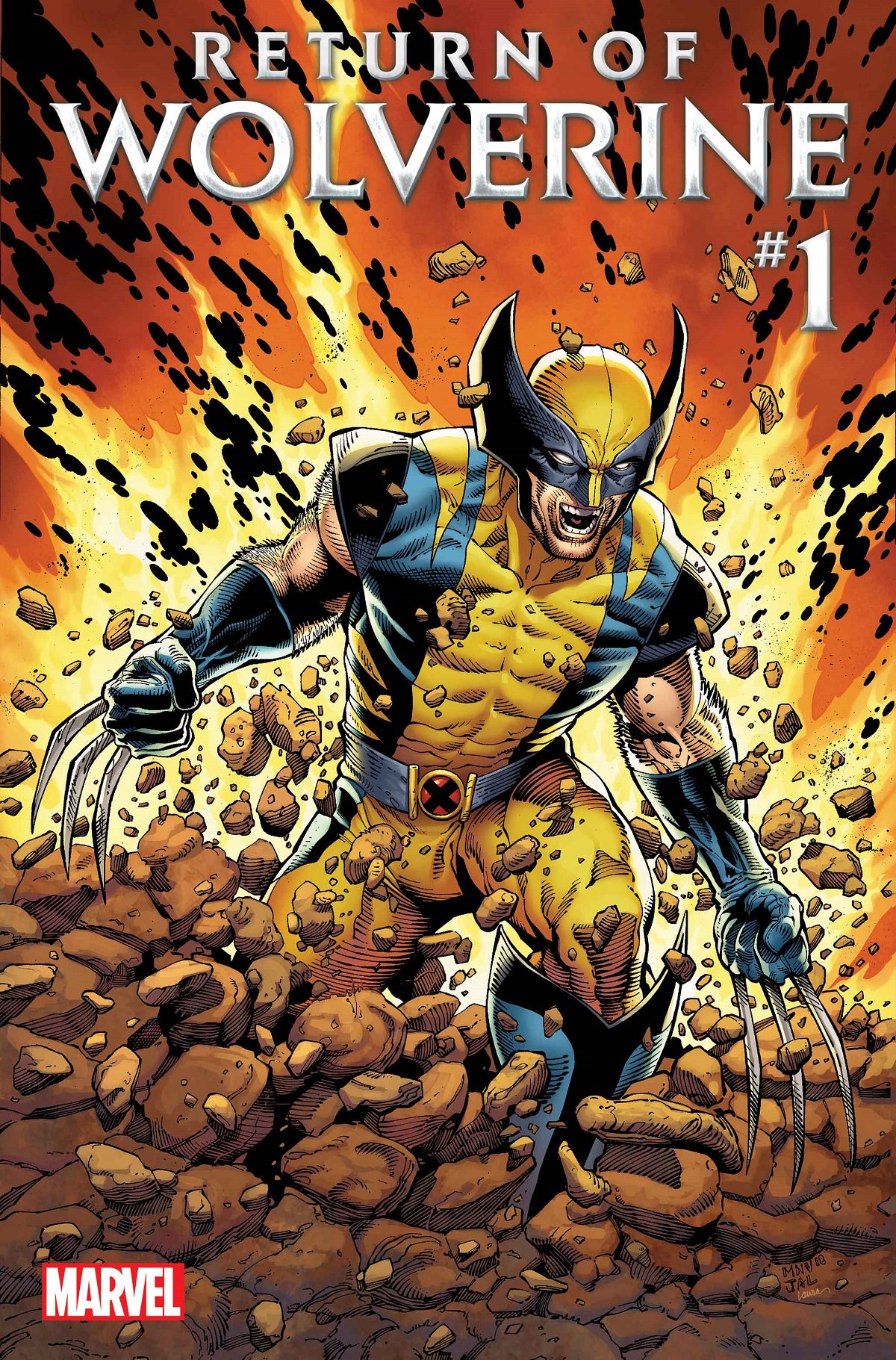 “If you come back from the dead, it should mean something.”

Following a global search that has unsettled the fabric of the Marvel Universe, the most dangerous hero in existence will return on September 19.

The final piece of a Wolverine trilogy years in the making, following DEATH OF WOLVERINE and HUNT FOR WOLVERINE, the RETURN OF WOLVERINE marks the beginning of a new—and very different—chapter in the storied history of Logan Howlett.

Following his death in 2014, the signature sound of popping claws went silent, and the hero’s body was interred for remembrance and respect. And then it went missing.

Immediately, the Super Heroes of the Marvel Universe convened, before separating into four teams hell-bent on unraveling the mystery of the disappearance. Starting with HUNT FOR WOLVERINE, and then in ADAMANTIUM AGENDA, CLAWS OF A KILLER, MYSTERY IN MADRIPOOR, and WEAPON LOST, the search began. And the shocking conclusion of this manhunt leaves Wolverine changed forever.

Brought to life by the team that originally sent him to his death, writer Charles Soule and artist Steve McNiven dive claws first into this new beginning.

“Wolverine’s body has been missing. The entire Marvel Universe has been looking for him, because he’s a very important part of the Super Hero puzzle. And at long last, he will be found,” says Soule. “I thought this was a real opportunity to do things that would make him feel new and fresh in a way; if you come back from the dead, it should mean something. One of the outwardly physical manifestations of that is that now, from time to time, his claws—once they’re popped—they can heat up. They can get really hot.”

The five issue limited series kicks off with RETURN OF WOLVERINE #1, by Charles Soule and Steve McNiven, on September 19!
on June 06, 2018

Email ThisBlogThis!Share to TwitterShare to FacebookShare to Pinterest
Labels: #Marvel, #Wolverine, #XMen, Look who is returning to the realm of #Comic in #Sep2018