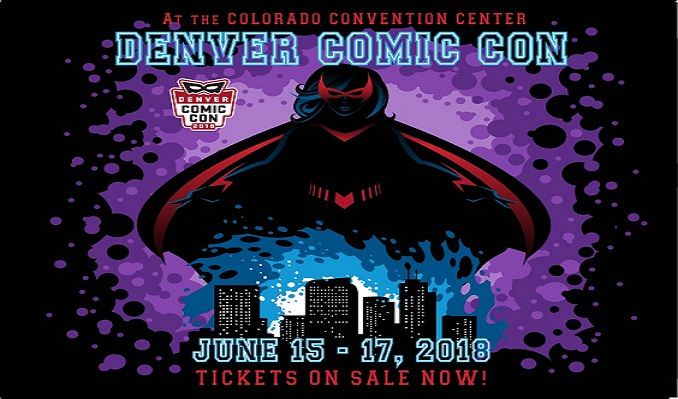 
What is happening in the ToyLab Now!

Dungeons and Dragons 6-17-2018
One thing about this con that stood out for me is how much Dungeons and Dragons has taken over.  There were not a ton of Dungeon Dragon's merchandise vendors and artists but the ones I saw all had crowds and all were doing well. 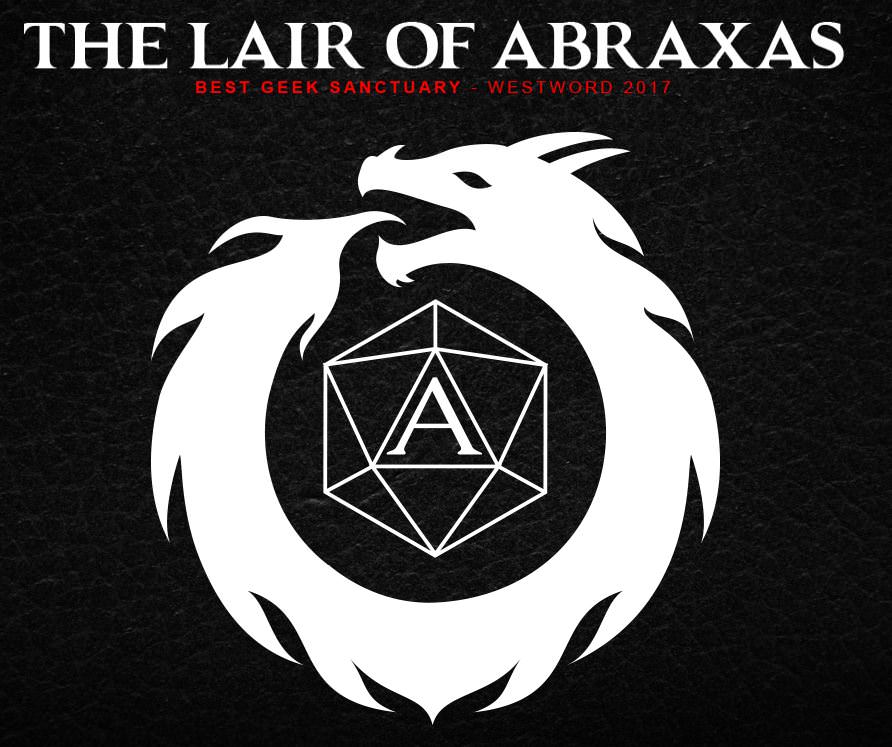 There was a vendor called https://www.lairofabraxas.com/ that was selling cool dice, and awesome Leather Pouches.  They have a Viking Mead Hall in Westminister CO where you can meet up and play D&D plus drink meade out of a horn.  Yeah I dig that, that is how D&D should be played.  They were really cool and personable and I will definetly need to check them out.

I did buy two of the leather holders from them, one for me and one for the wife.  You can basically put notes, character sheet, dice and writing utensil in there.  Really neat and cool.  They also had a huge variety of dice and leather bound journals.


The other part of the con where I noticed the D&D presence was with the show Critical Role and cosplays and fans.  I actually talked to 4 people there who had Critical Role T-Shirts and I spotted 3 different Critical Role cosplays.  Pretty awesome, I have never noticed this kind of attention given to Dungeons and Dragons so that was really neat.  I know my DMing services are in demand and now I know that is not a fluke but part of something larger. 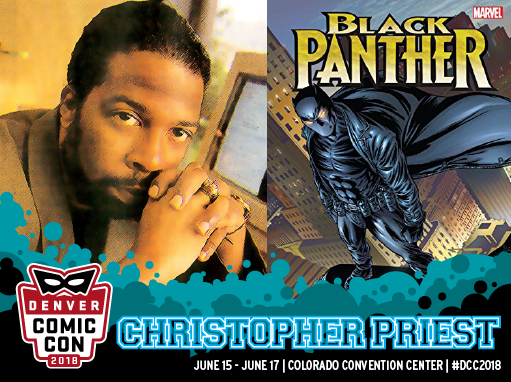 Had the privilege of meeting Christopher Priest and he was really great.

The guy who brought back Black Panther and made him COOL is very down to Earth.  He seems like a very genuine dude.  I like Capitalism and ability for people to make money from their talents but sometimes you go do a Con and really feel milked.  Priest makes you feel the opposite.  He is happy to sit there and talk to fans and discuss things.   He has opinions but he never feels shrill.

A hot topic when I went by was "White Wolf".  Does Priest think that Bucky would be White Wolf  like his comic character.  Priest said he felt that was thrown in at the end for a little wink to fans.  He said he did feel that the Hunter version of White Wolf could appear in the MCU eventually.  Priest may have a better feel for that than others being that he did create White Wolf.  That was a cool conversation as Priest of course created White Wolf.  Coincidentally one of the comics I ask Priest to sign was Black Panther #4 which was the first appearance of White Wolf.

A few other Priest characters to look out for in the films would be Achebe and Kasper Cole.  I think in particular Achebe could be used with great effect as a creepy cinema villain.  I did not talk to Priest about Achebe but I wish I did because that would be a great character.

As both Killmonger and Klaw were killed off in the first film and Man Ape has been turned into a qausi good guy it seems like there are definetly room for these villains in the sequel.  I tend to think you either go with Achebe / White Wolf or you would use some of the newer villains used in Nation Under Our Feet.  If I did it personally I would set it up for a solid trilogy with the Nation Under Our Feet characters coming in the third film.  That could pretty easily be set up after a sequel that focused on an overreaching secret police led by the White Wolf.

Major Comic Boothes
I have noticed both Valiant, Top Cow, and DC have a booths at the event.  Marvel does not have an official booth which is too bad because they do have some big names here with Charles Soule.  DC's booth is not an official one but through a vendor.  Its still pretty cool and has a lot of the hot books from DC.

Valiant I think easily has the coolest booth with the most interesting Denver Comic Con exclusives.  Valiant really was the top booth last year, when they had XO-Manowar out.  I don't think the excitement is quite as high now but its still a solid showing.

We've still got some of our convention-exclusive, limited-run VALIANT HIGH and LIVEWIRE shirts at @DenverComicCon booth #1237! you can only buy these sweet threads in person, so stop on by before the show floor closes! #StayValiant pic.twitter.com/ccXohOdnfP
— Valiant Comics (@ValiantComics) June 17, 2018


Entry 6-15-2018
Preparing to go to Con have pulled out a ton of comics and circled a few panels to check out.  Really excited to be Charles Soule and Frank Miller.  Also bringing some of my Christopher Priest Comics I actually have never been to a con that he has attended so as  a Black Panther fan it is really exciting to be there with the guy who introduced me to the character.
So on the Comic Book Side that may be my top people. 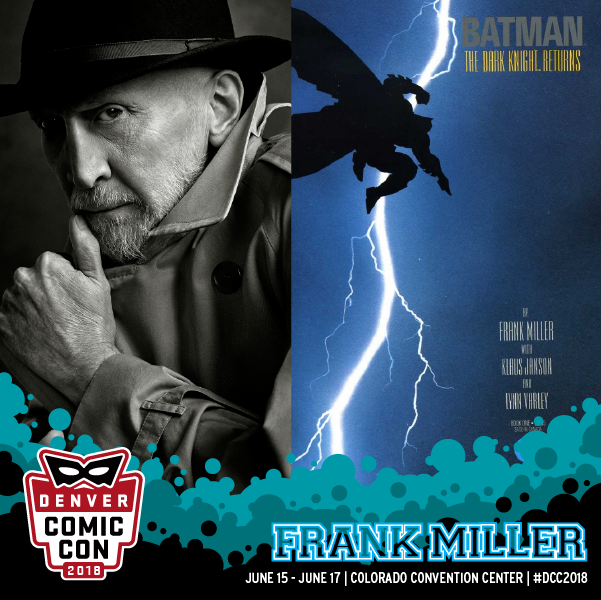 DC is bringing some serious heat to the event as well.  They have Tom King coming.


May also try to get to one of the Riverdale Panels.

Very curious to see what the lines will be like this year, I have learned that the Con is planning on using two different entrances this year. 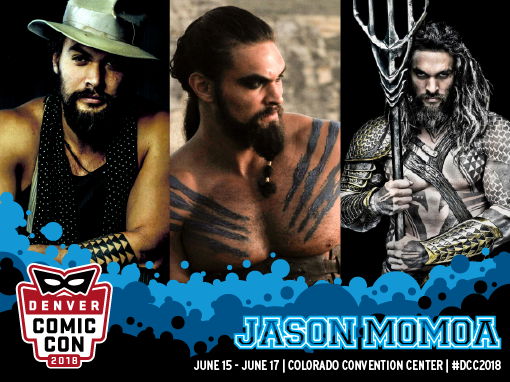 One of the big names coming is Jason Momoa.  Hard to ignore him with Aquaman coming out.  Honestly Aquaman is the movie I have most been wanting to see from DC. 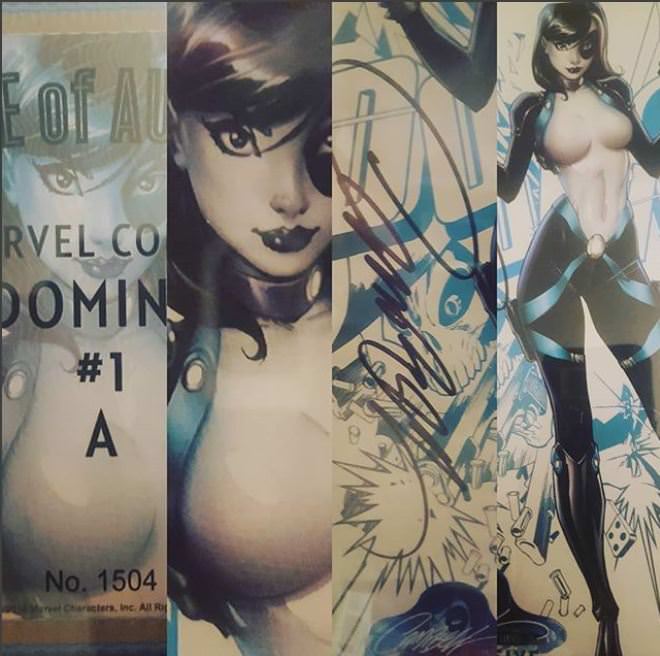 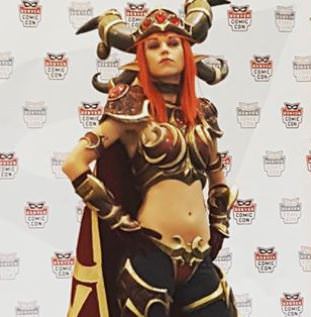 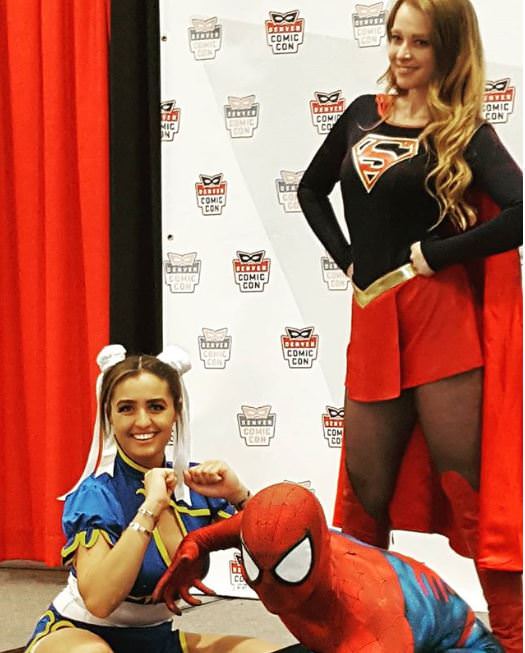