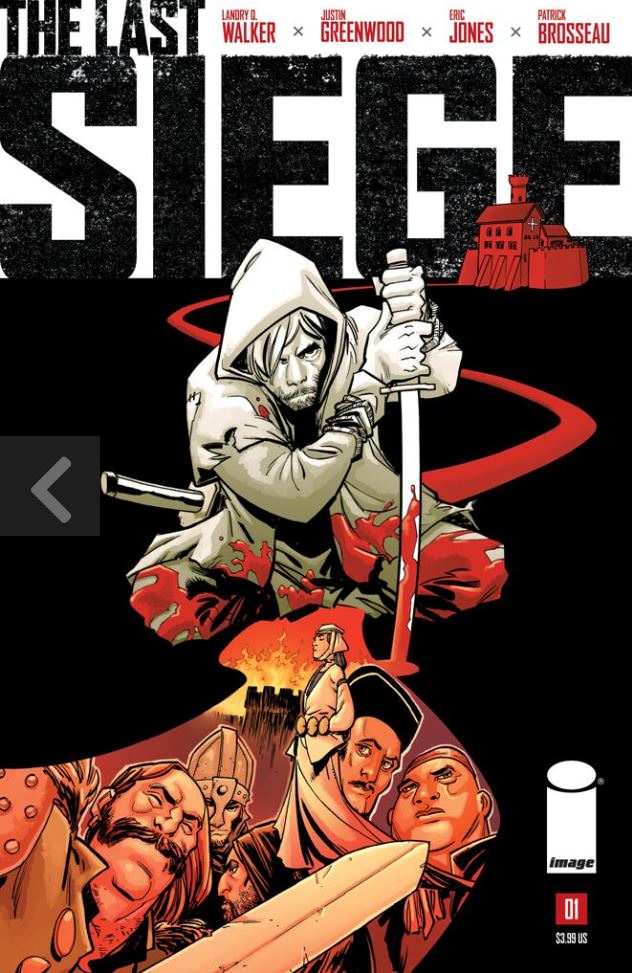 If you have seen enough Western films you know that any type of story possible can told in that format but the classic story is that of the lone warrior who comes into a bad town and cleans it up with guts, will power and lots of violence.  That classic story also makes for a good story when applied to other settings.  The Last Siege is a comic trying to take the Spaghetti Western story and put it in a medieval setting.  From what I can tell in the preview pictures (below) it looks like the mixture is successful. 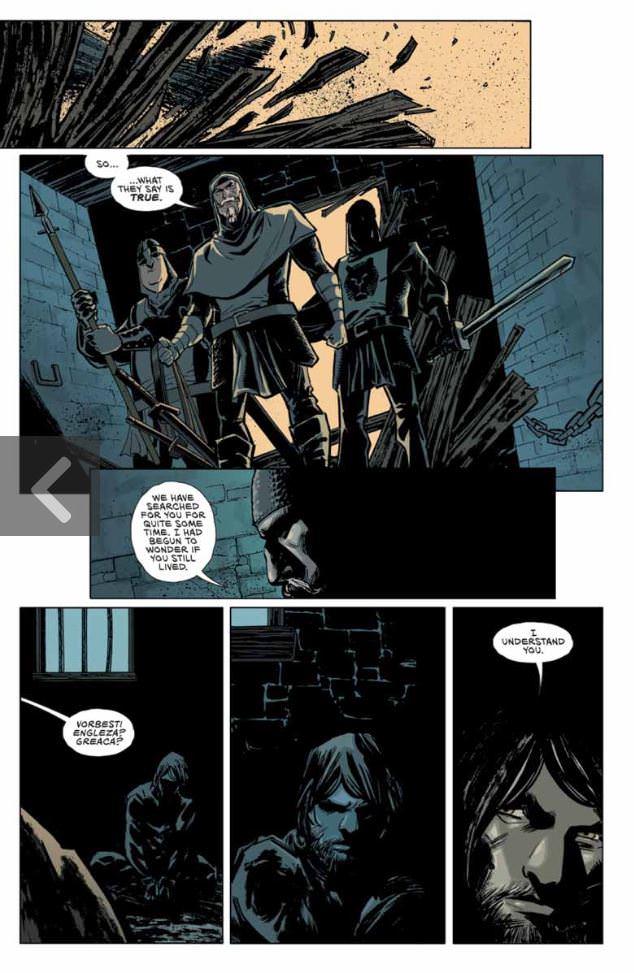 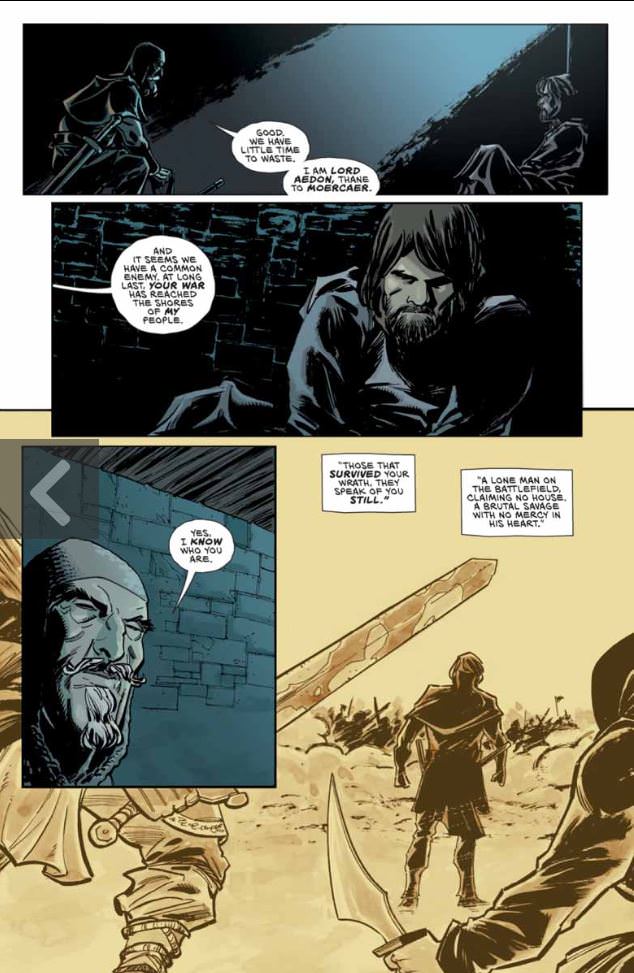 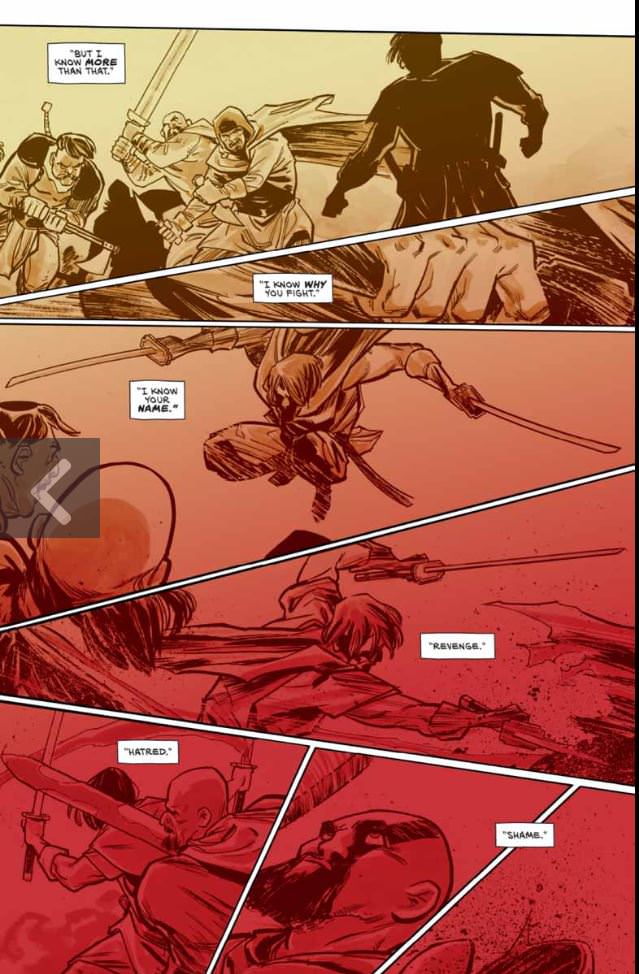 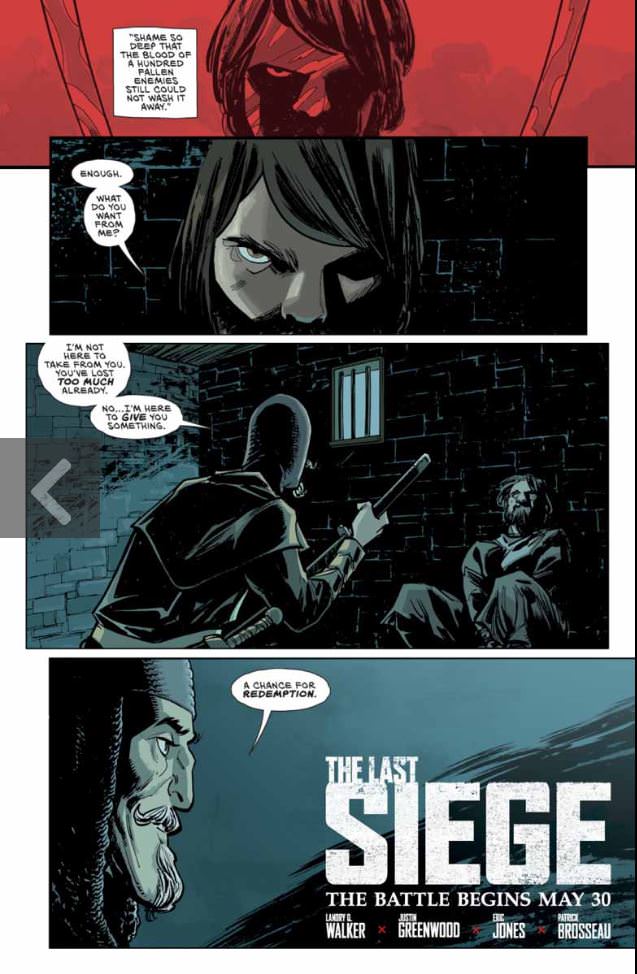 Post by Aeon River
You can blame Aeon River for this Preview:
Yell at me on my Facebook.
https://www.facebook.com/aeon.river.54