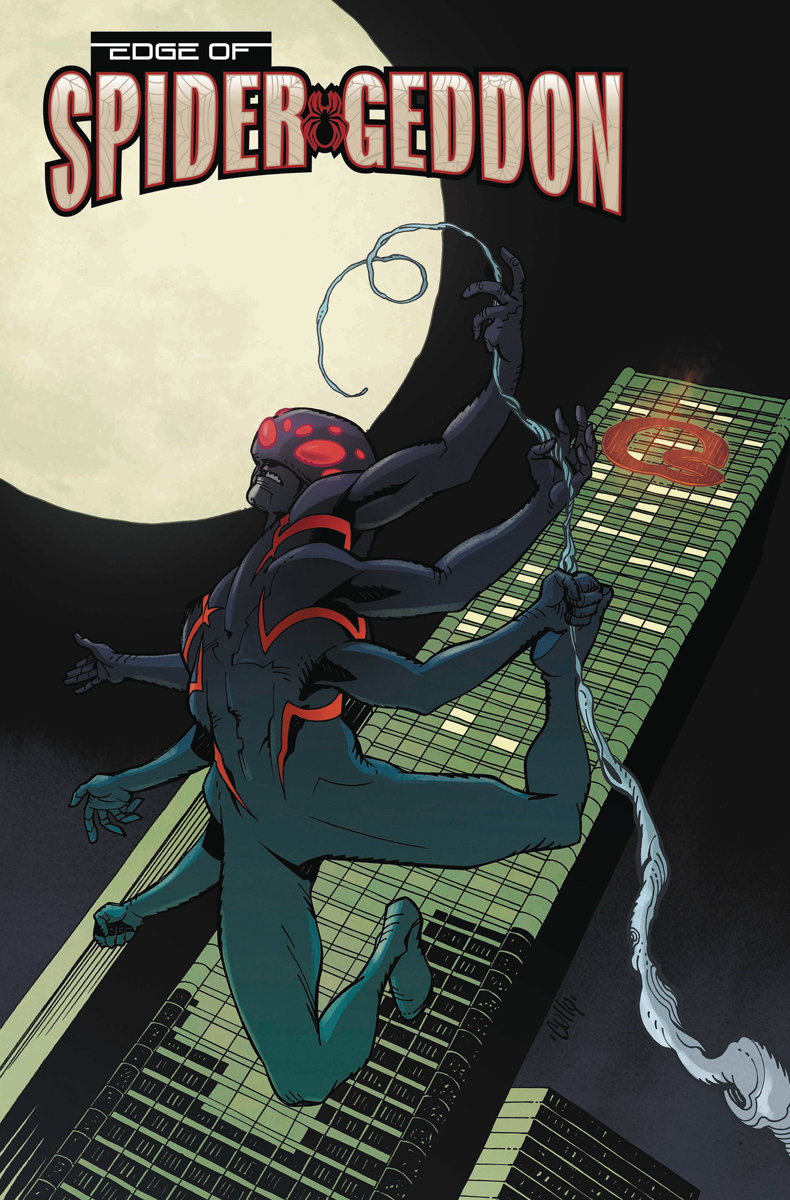 Guess what Spider-Man fans you better watch out, SPIDERGEDDON is coming, that is right SPIDER freaking GEDDON is on its way!

What is Spidergeddon you ask?  I have no idea.  Marvel just release a promo for what seems to be a major Spider-Man event to occure in Fall of 2018.  By its name it sounds bad.  Part of the name makes me think of the Spider-Verse and I wonder if it could have ties to that story.  Maybe there are too many Spider-Totems now that the Inheritors have been vaulted up and something is out of balance.  We all know what happens when the "Balance" gets out of whack.

The 4th and Final Edge of Spider-Geddon will hit shelves Sep 26th and after that the official SPIDERGEDDON event will kick off.


Press Release
REVENGE OF THE SPIDER-VERSE! Marvel is excited to celebrate SPIDER-GEDDON #1 from Christos Gage and Jorge Molina with a new Peni Parker variant cover from superstar artist Todd Nauck, with colors by Rachelle Rosenberg!
Featuring new villains and old villains, shocking deaths and shocking returns, and all the Spider characters you can fit into one larger-than-life tale, this is a Marvel Spider-Event not to be missed! Don’t miss the opportunity to dive into this fresh new adventure October 10th, when SPIDER-GEDDON #1 hits comic shops!
SPIDER-GEDDON #1 (of 5)
Written by CHRISTOS GAGE with DAN SLOTT
Art and Cover by JORGE MOLINA
On Sale 10/10/18
SPIDER-GEDDON #1 (OF 5) NAUCK PENI PARKER VAR (JUL188968) 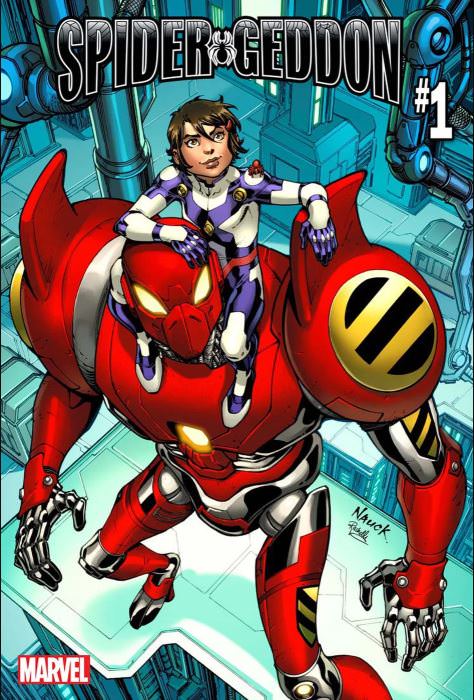 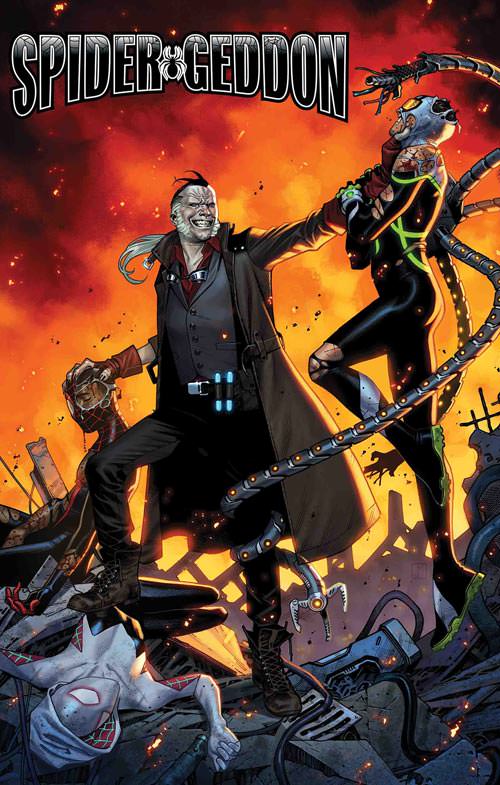 The Inheritors will have some how managed to escape from their Prison on an alternate radiated Earth.  How they escaped is still a mystery.  My guess is that someone helped them.  Now the Inheritors are out for vengeance on the Marvel Universe and it will take all of the Spider Men and Women, heroes and villains to stop them.


More info on Edge of Spider-Geddon #1 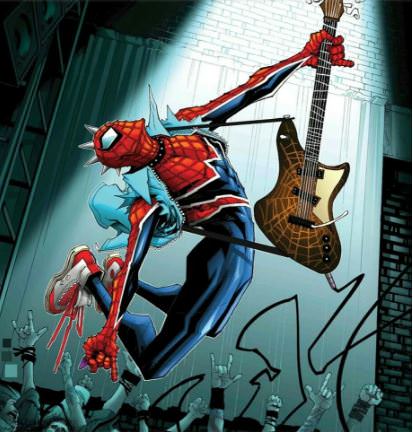 Spider-Punk is back and better than ever. After SPIDER-VERSE, Hobie Brown was a Web Warrior, but that didn’t mean things back in his universe were solved. The writer of the SPIDER-PUNK story in SPIDER-VERSE is back and joined by VENOM’S Gerardo Sandoval! Spider-Punk’s Earth is under attack both on the ground and from space, meaning his responsibility seems to outweigh his power. Don’t miss this first shot of the SPIDER-EVENT of 2018!

More info on Edge of Spider-Geddon #2 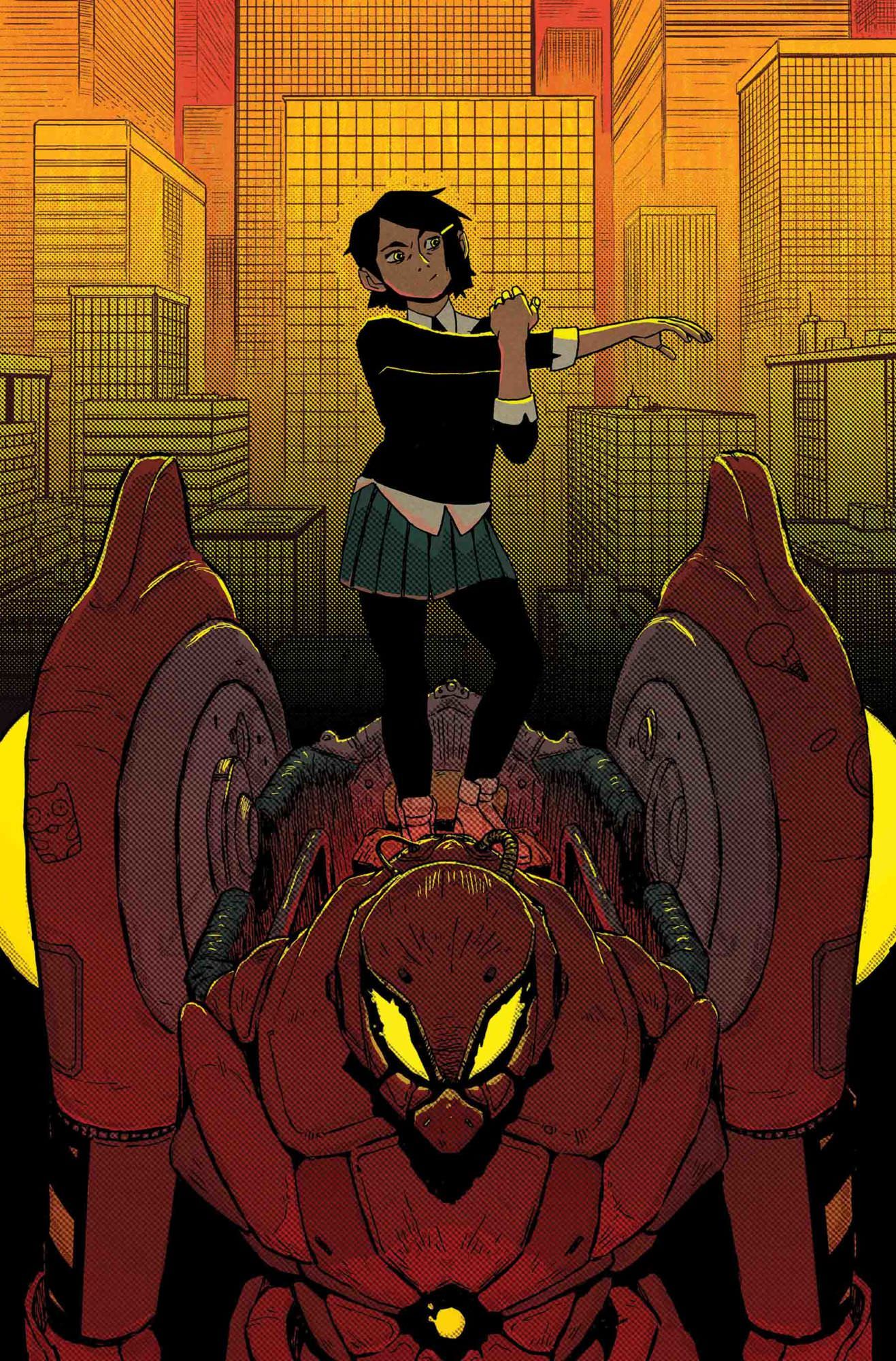 ISSUE #2 – After Gerard Way (My Chemical Romance, The Umbrella Academy) and Jake Wyatt created SP//dr back in SPIDER-VERSE, she was one of the most requested heroes. With Spider-Geddon on the horizon, SP//dr is back. Zac Thompson and Lonnie Nadler are joining the team to bring you the next chapter in Peni Parker’s life and set the table for the Spider-Event of 2018!


Web Head Shop Shop
Toylab is a member of the Amazon Affiliate Program and is able to bring our fans the best deals on Spidey Merchandise directly from Amazon. 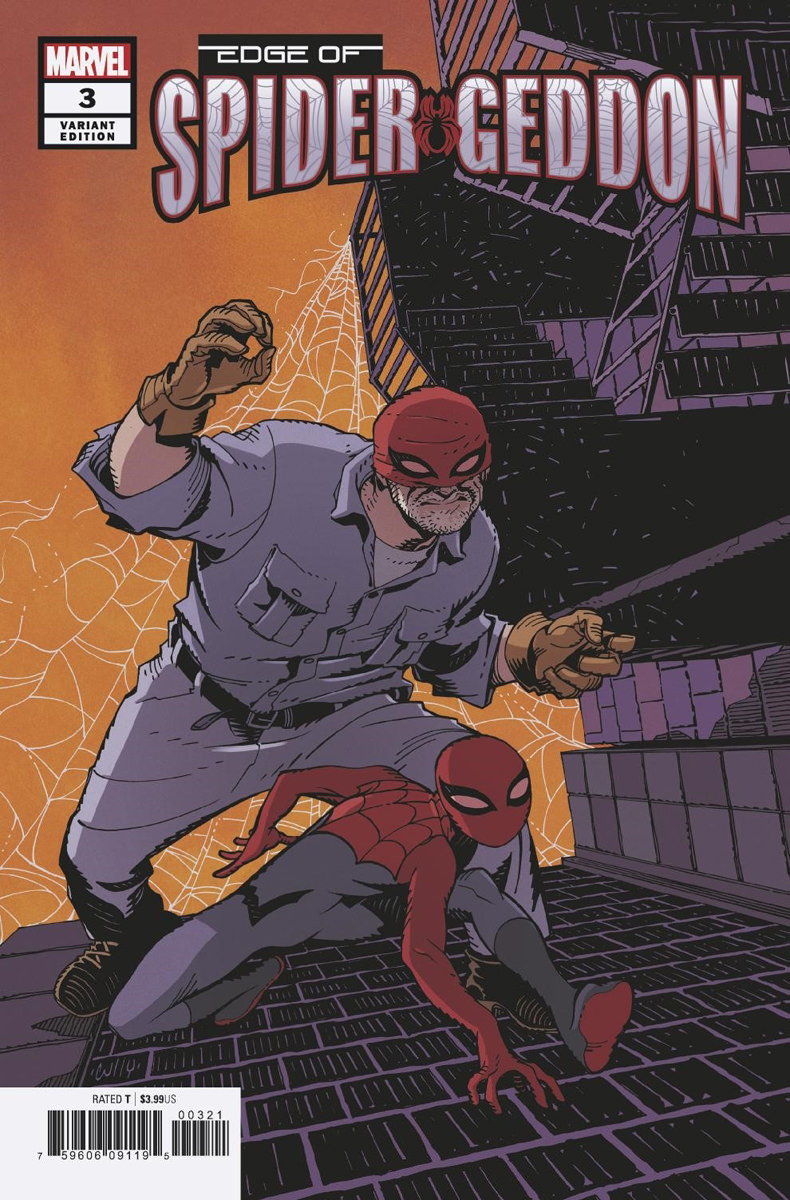 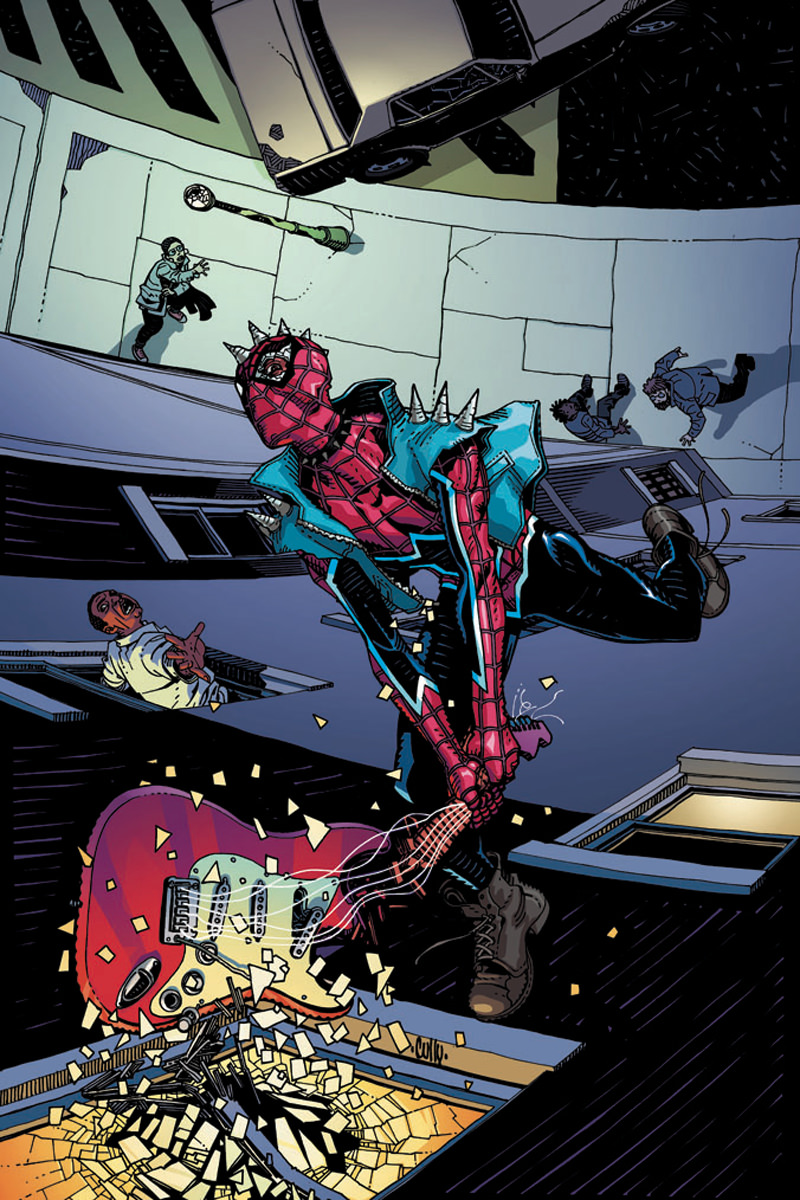 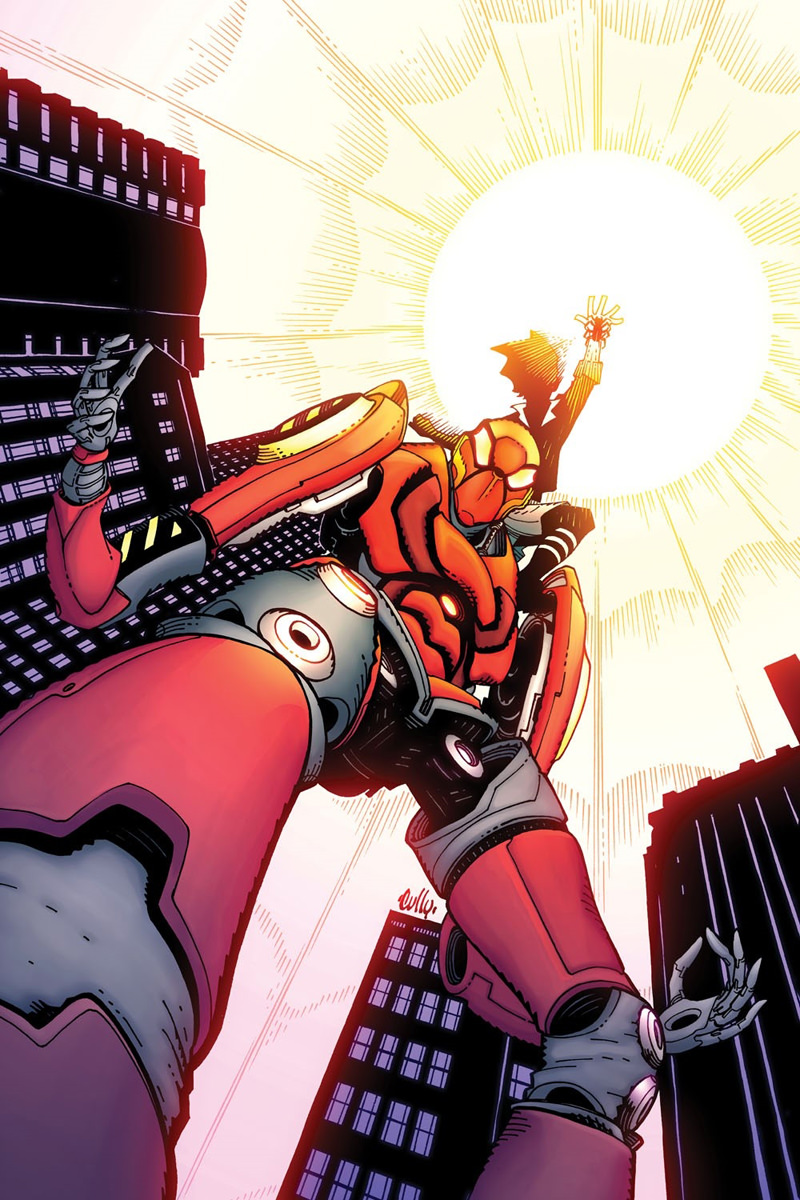 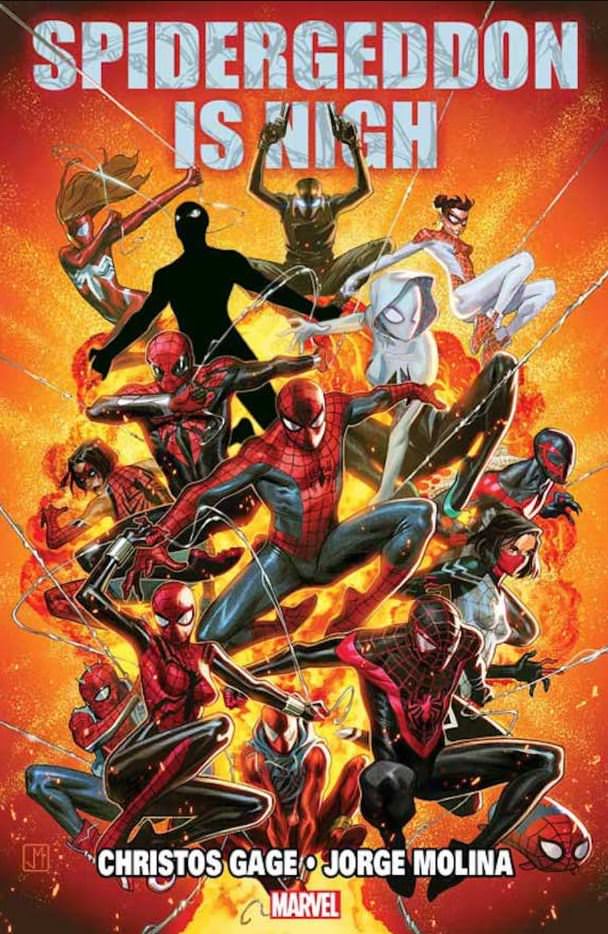