Gotham Under Siege brings back Batman the Animated Series! 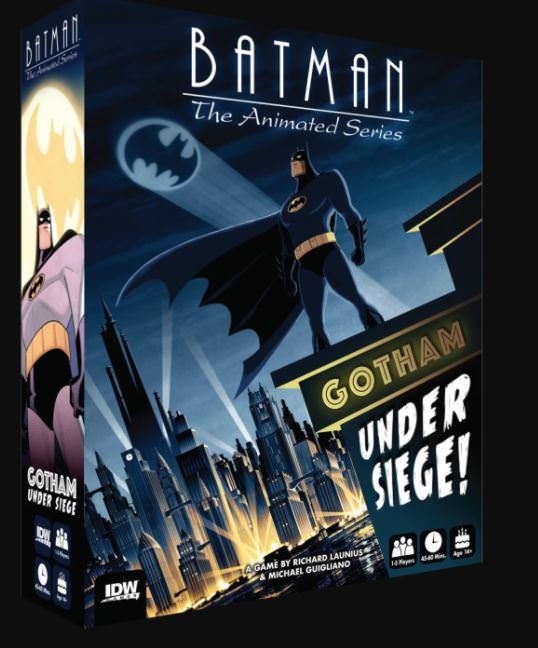 Batman the Animated Series was more than a cartoon it was a true work of art.  It featured great art, story, characters, and voice acting that are certainly found in other cartoons.  How these things were are all pulled together to make a singular dark vision is special.  It is now over 25 years old and I still here comic fans talking about their love of the series.  To many people this was their first real introduction to Batman.

Now Batman the Animated Series is back!  Well kind of.  The series is being turned into a table top game by IDW.  Batman: The Animated Series - Gotham Under Siege is tabletop game designed to be the first in a series.  It was designed by Richard Launius and Michael Guigilano.  The game is designed for 1-5 players and will retail for about $50.  The game is to be released in August of 2018 with more expansions to come out afterward.

The game will feature heroes trying to save Gotham as they go through Story Cards that are based off of the First Season of Batman: The Animated Series.  Players will use dice allocation and threat management to be a hero and attempt to save the city.

I currently do not know if the villains will also get minis but in today's age I would hope so. 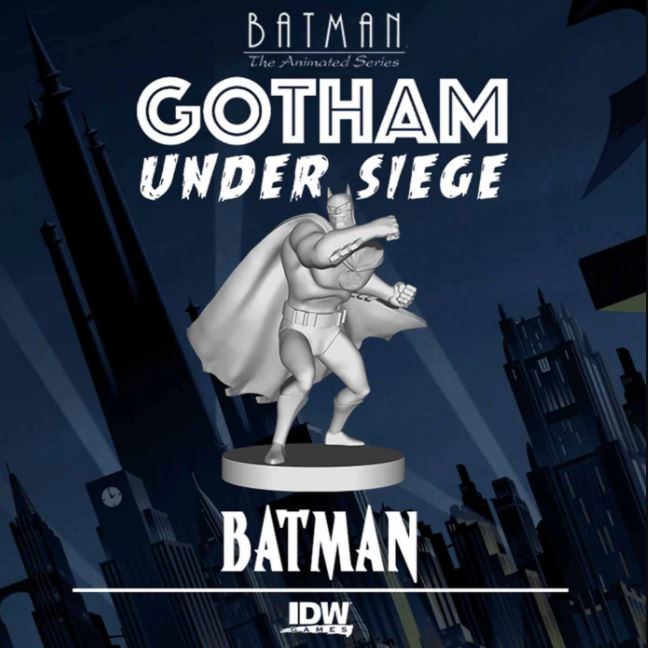