Eldritch Code film has its origins in comics 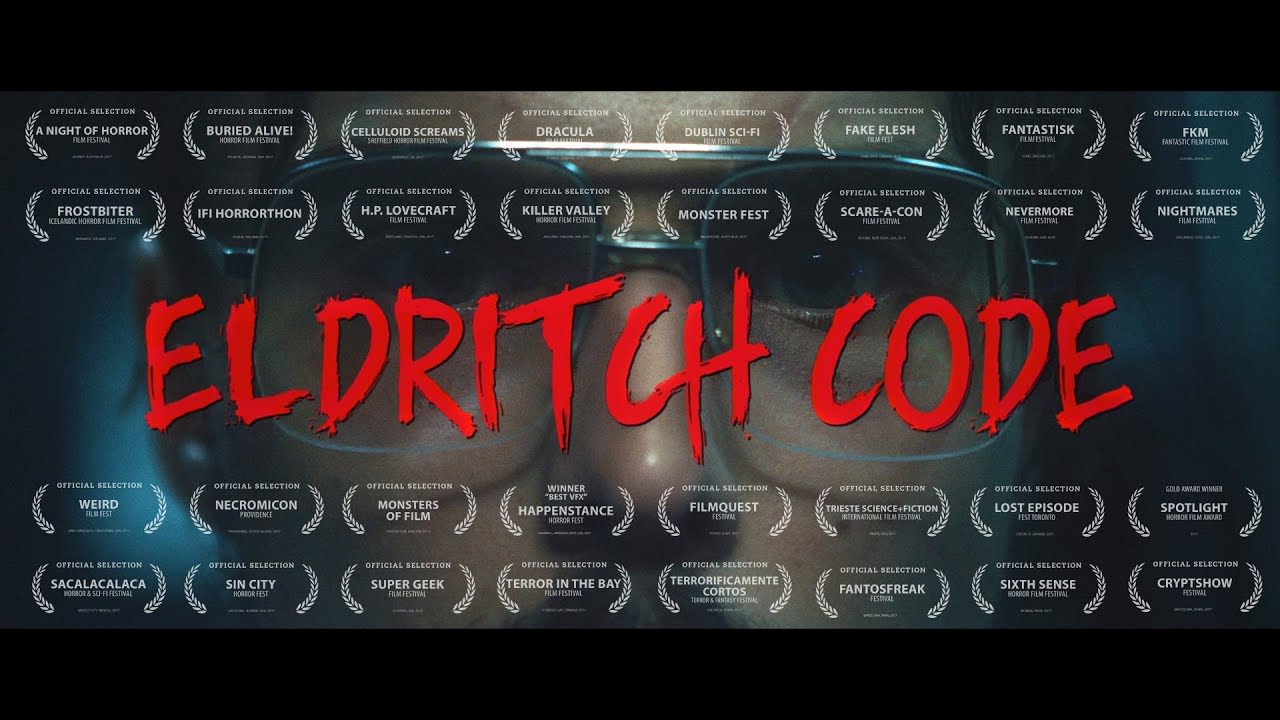 A new film based off Lovecraftian horrors is out and has an interesting modern take on of Lovecraft's favorite themes.  Lovecraft was fond of having artists, intellectuals, and academics stumble upon secret knowledge that was so horrific that it would totally clash with their values and beliefs and cause psychosis or even worse.  What is the modern equivalent of an academic how about IT Support?  What is the modern equivalent of ancient tomb of vile knowledge? How about a malicious computer virus.


Eldritch Code is a film made by director Ivan Radovic and is based off of a BOOM! Studios short called Clthulhu Tales anthology called "One of those days" by Writer Glen Cadigan and artist Chee.  Clthululhu Tales was a 12 issue anthology with each issue being a separate short story.