The DC Super Hero Girls are a unique initiative at DC that in that it is specifically targeting young girls.  Some comic books and comic related shows have female fans, they just are rarely specifically targeted as the primary audience.  The goal of course for DC is to increase their fans.

DC Super Hero girls has so far included comics, tv shows, and movies.  Now they are getting a slight redesign for their upcoming feature.

Lauren Faust is helming the latest project after working on such things as My Little Pony: Friendship is Magic.

More in the press release below 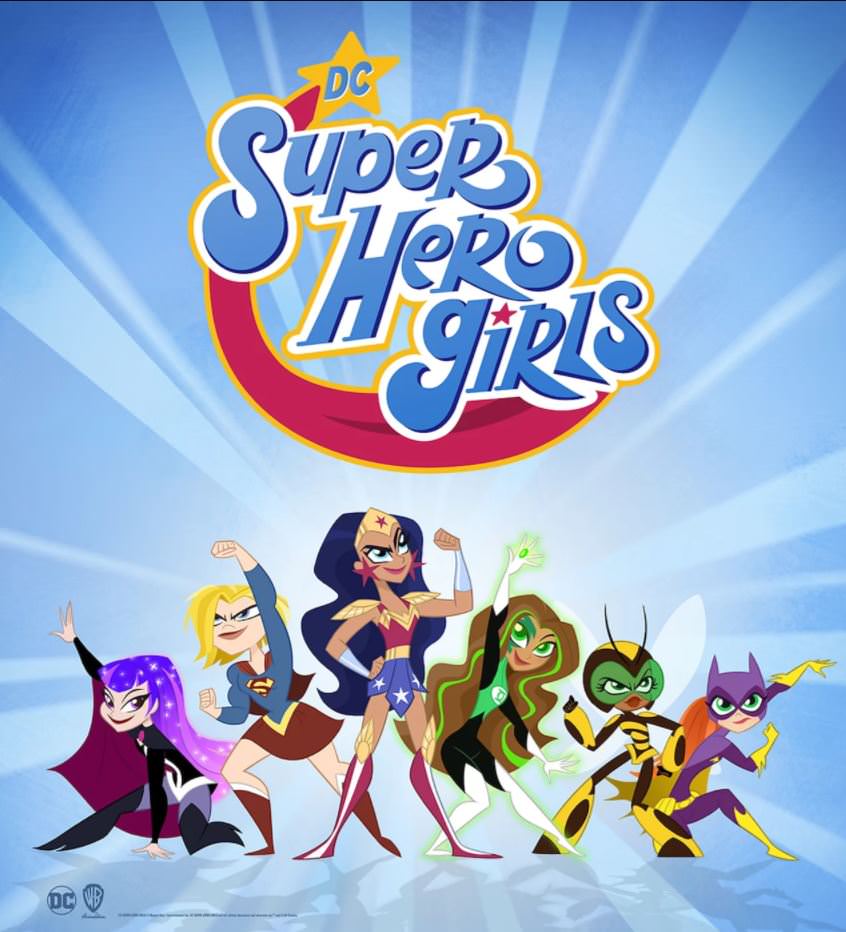 DC Super Shop Shop
Toylab is a member of the Amazon Affiliate Program and is able to bring our fans the best deals on Spidey Merchandise directly from Amazon.

The world may know them as Wonder Woman, Supergirl and Batgirl, but not-so-typical teenagers Diana, Kara and Barbara, alongside their Super Hero friends have much more to deal with than just protecting the citizens of Metropolis from some of the most sinister school-aged Super-Villains of the DC Universe. After all, being teens is tough enough, what with school, friends, family and the chaos that comes with managing a social life. But add super powers and a secret identity to the mix, and things can get a lot more complicated.


Sure, gal pals Bumblebee, Zatanna and Green Lantern Jessica Cruz are always there to lend an ear, a shoulder to cry on, and a fist to punch with, but what happens when Diana and her favorite study buddy and fencing partner, Tatsu, can’t agree on how to dole out justice as Wonder Woman and Katana? Or when Barbara finds out her Gotham-Con bestie is teen-fiend Harley Quinn? Along with all their friends, foes and frenemies, this squad of super teens navigates the unique growing pains that come when you’re a teenager trying to fight the battles of the world and the battles of growing up at the same time.