Halloween 2018 the Official Trailer will scare you! Maybe 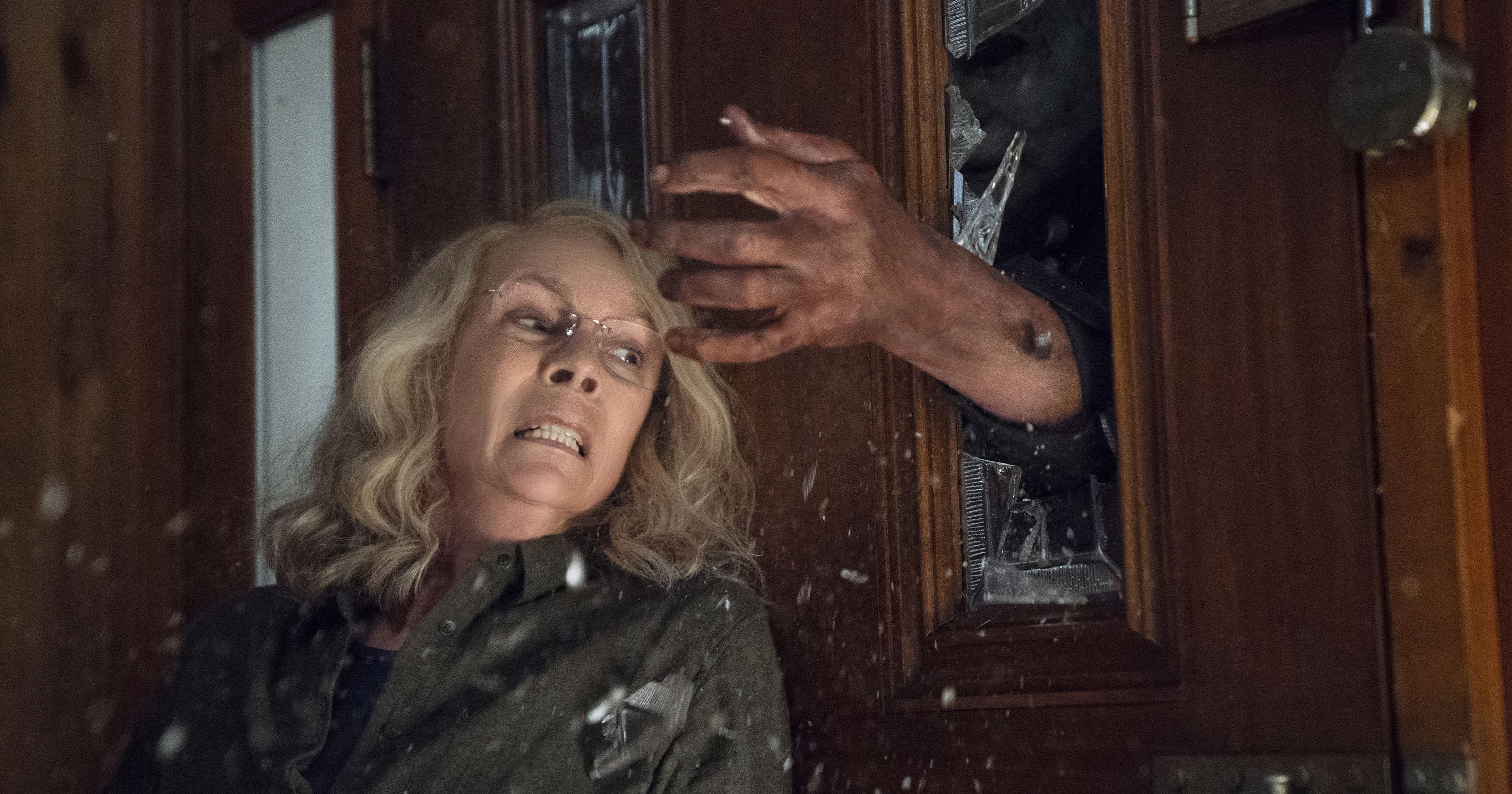 
News:
Jamie Lee Curtis tweeted out a picture of Myers mask.  The mask appears to have aged which makes sense as this film is to take place 40 years after the original. 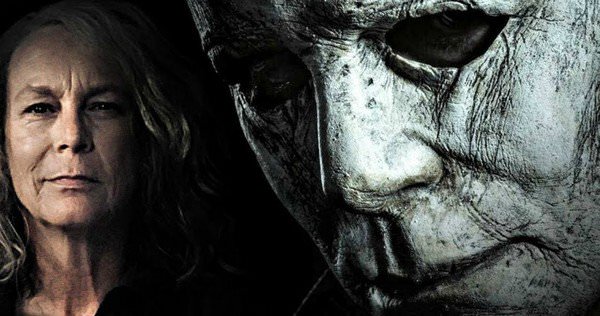 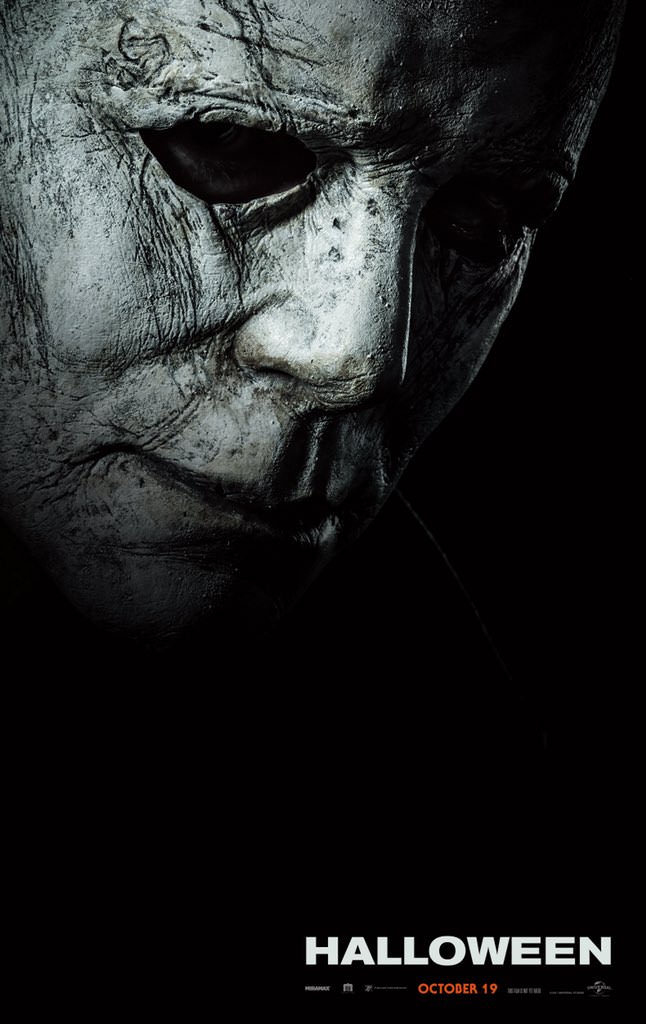