All Episodes of Ninjak Vs 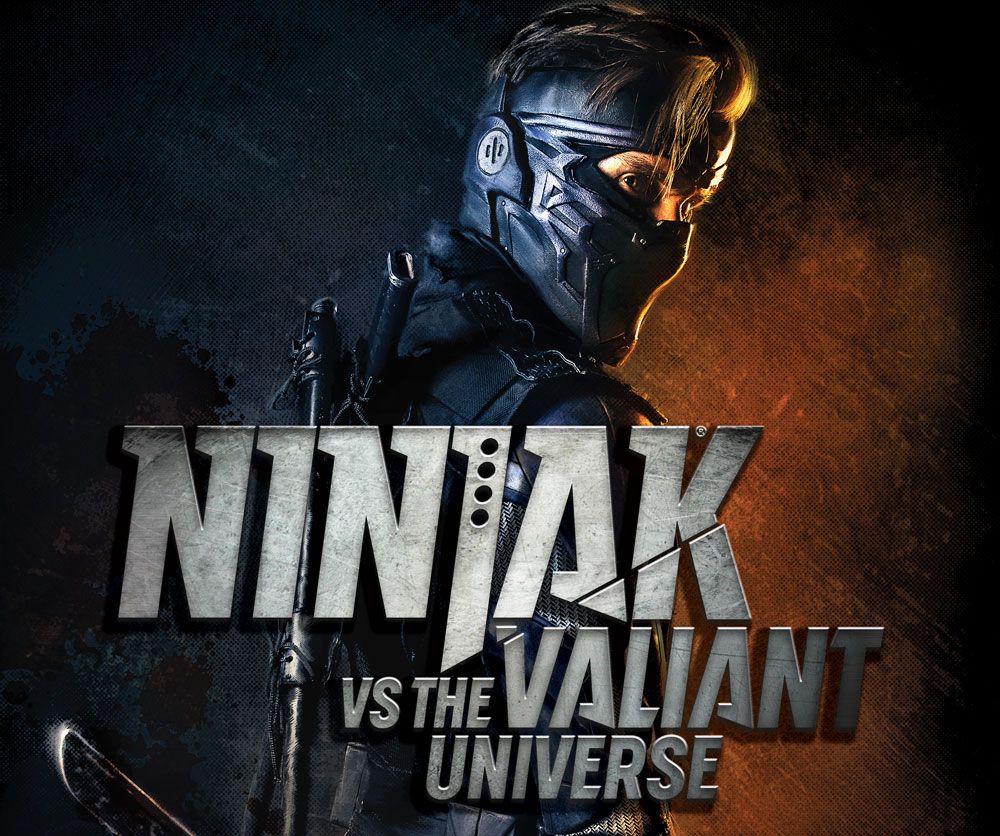 All Episodes of Ninjak Vs the Valiant Universe

Aeon River here I have been enjoying Ninjak Vs like the other Toylab bloggers.  I am not quite as sold on it as is Marvel Matt but still think its pretty good.  Bat in the Sun did a good job of getting the characters right, the special effects are on par with the CW.   One critique I will make is that from a story perspective it has a Superhero Beat Down quality to it.  The story is broken down into a series of vignette fights and more pains could have been taken to add some drama and story to make the battles more meaningful.

Warning the hosting of the videos is apparently temporary and they are all going to be taken down after ......4/26/2018?????  This sounds crazy but that is what I am reading.  I have read a few people who think that this is due to the other live action films coming out and Valiant not wanting competing versions available.  Still crazy for this not to be available somewhere.


WARNING! After the finale of NINJAK VS. THE VALIANT UNIVERSE premieres on April 26th, episodes will no longer appear on @comicbook! Watch this limited-time streaming event now before they’re gone, starting with the premiere here: https://t.co/HGnWnizwpJ pic.twitter.com/ABLapvAeSd
— Valiant Comics (@ValiantComics) April 26, 2018

Update on this - Some reports are saying that Ninjak will be allowed to stay up on ComicBook.com for?  I have heard some say 6 months but I not seen that officially posted anywhere.

Haven’t watched the NINJAK VS. THE VALIANT UNIVERSE digital series yet? Good news! It will be streaming on @comicbook for a little while longer! Click here to check out the first pulse-pounding episode! https://t.co/HGnWnizwpJ pic.twitter.com/st51dXLvyq
— Valiant Comics (@ValiantComics) April 27, 2018


One thing I have been bugged with is the lack of organization on comicbook.com finding episodes.  I have created this page to lay them all out.  I will continue to organize them here each day a new one comes out.


Ninjak Vs. The Valiant Universe Episode 1:
Ninjak is given a good reason to take on his own friends.
A battle between Livewire and Ninjak ensues.

Ninjak Vs Episode 2
Unity organizes itself to go after Ninjak.  Bloodshot finds Ninjak first and a bloody battle ensues.
Ninjak vs the Valiant Universe Episode 2


Ninjak Vs. Episode 5
This episode captures the fun and humor of Armstrong and Archer while sticking into the Valiant Universe.  The fight itself becomes its own unique story with Armstrong calling out combo moves to use against Ninjak.

Watch Episode 5 Armstrong and Archer team up against Ninjak

Watch Episode 6 of Ninjak vs the Valiant Universe the FINALE

This post brought to you by the one, the only Aeon River!