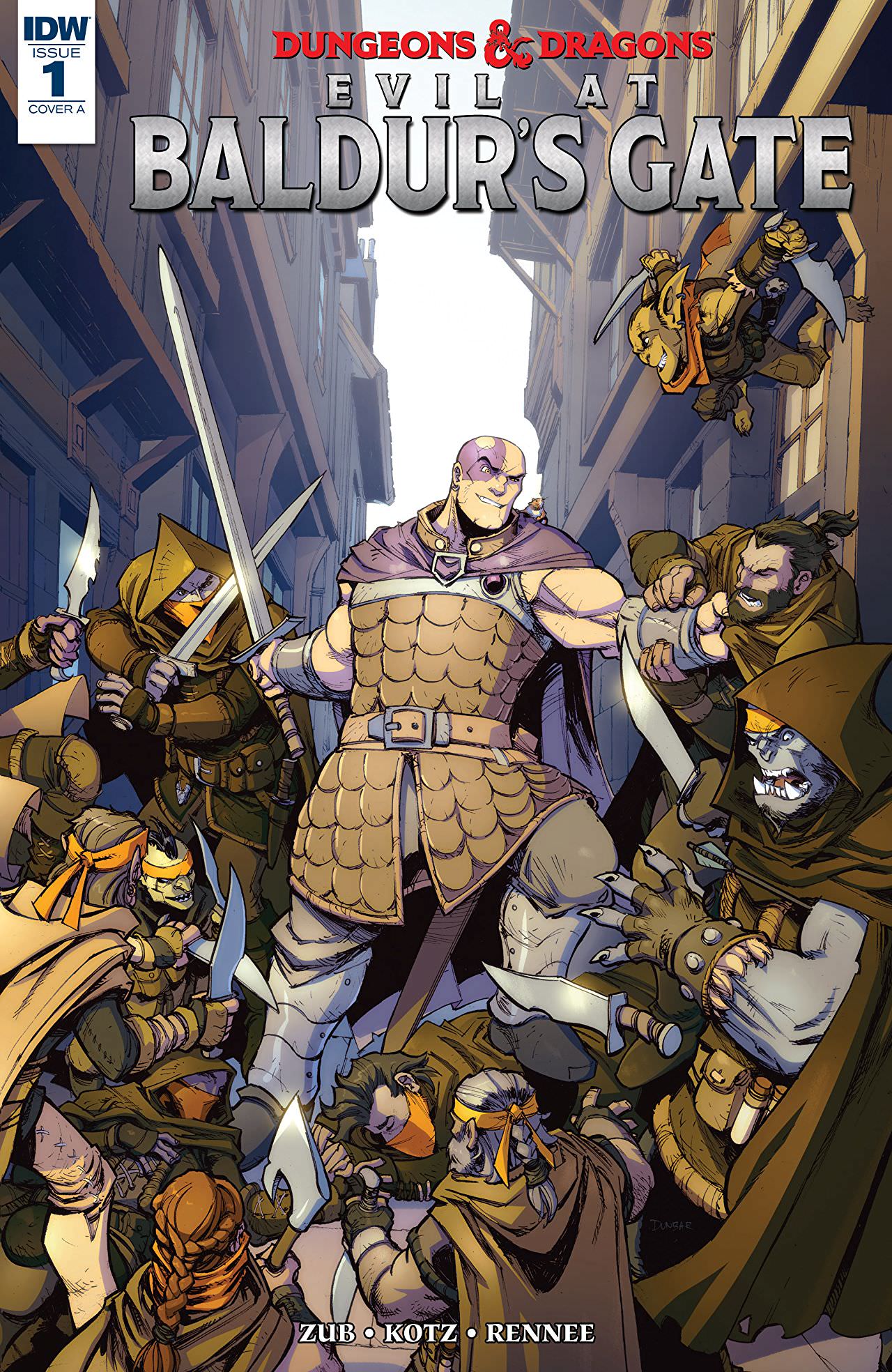 A Dungeons and Dragons comic hit the shelves  the shelves tomorrow Wednesday April 25, 2018.  I always see the D&D comics as a good value because I not only enjoy the comic but also can use them as references for ideas for campaigns as a Dungeon Master.  I can even use them as visual aids if I have a campaign that uses a creature or character that is depicted in the comic.  I guess you can say they serve as Bardic inspiration.

The upcoming comic focuses on one of the more fun, heroes of D&D lore in the strong but mentally  dense do gooding Ranger Minsc and his partner in crime the wise hamster Boo.  Minsc and Boo have grown to be some of the most popular D&D characters after appearing in the Baldur's Gate video games.

In this series Minsc has returned to Baldur's Gate but does not find a heroes welcome that he expects.   Jim Zub wrote the story and he has done great work both in D&D's world as well as Pathfinder.  He also did the series the Skullkickers.


Minsc the Mighty—Evil Beware! The Baldur’s Gate heroes return to the city at last, but their time adventuring in Ravenloft and the frozen northern reaches of the Realms has changed them. Each of them must face great trials ahead before they’ll be ready to embrace their destiny.

A new hero of the people roams the streets of Baldur’s Gate, and Minsc feels left behind despite his own legend. Can he reclaim his place as the city’s Beloved Ranger? Whatever happens, evil is going to get its butt kicked most thoroughly! 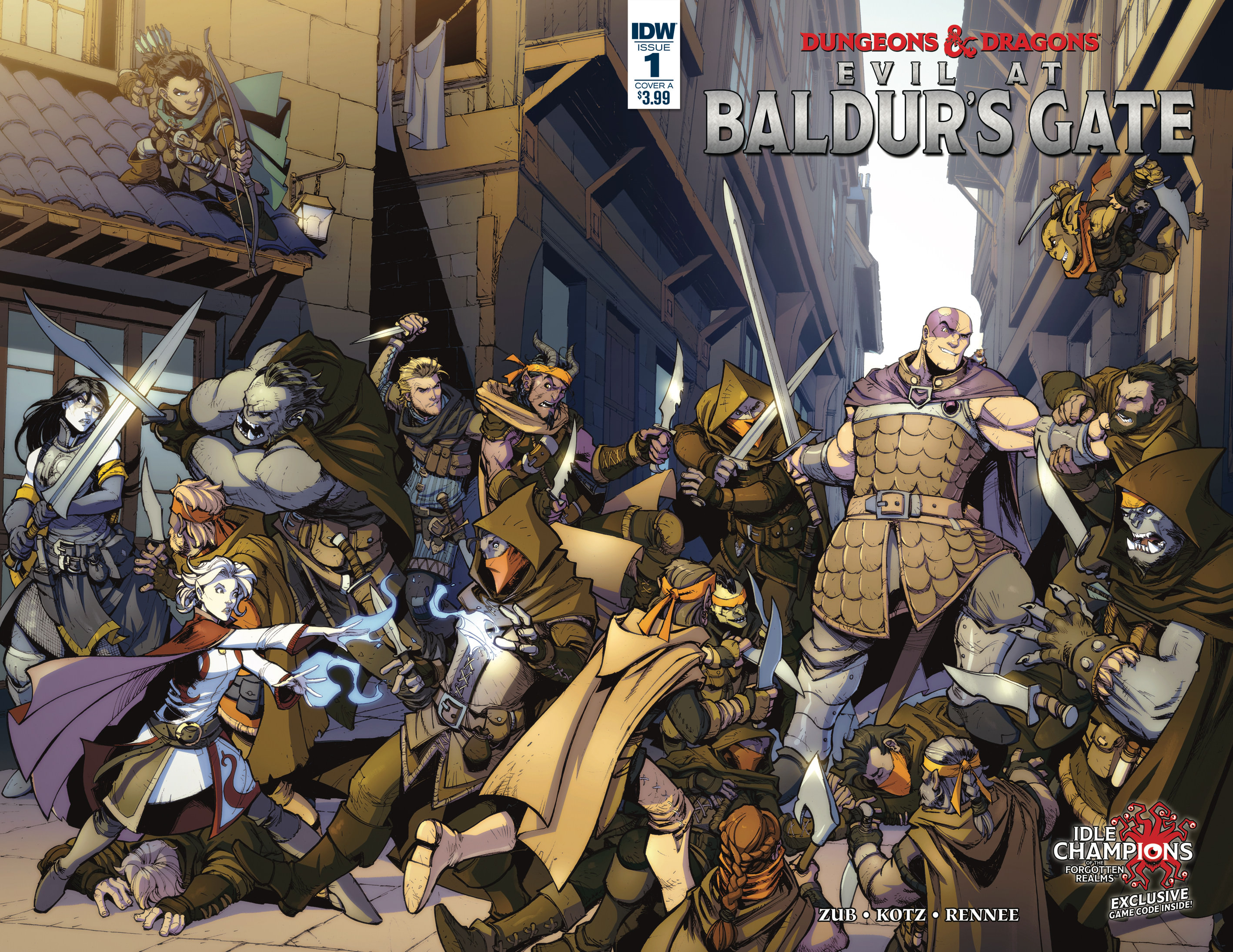 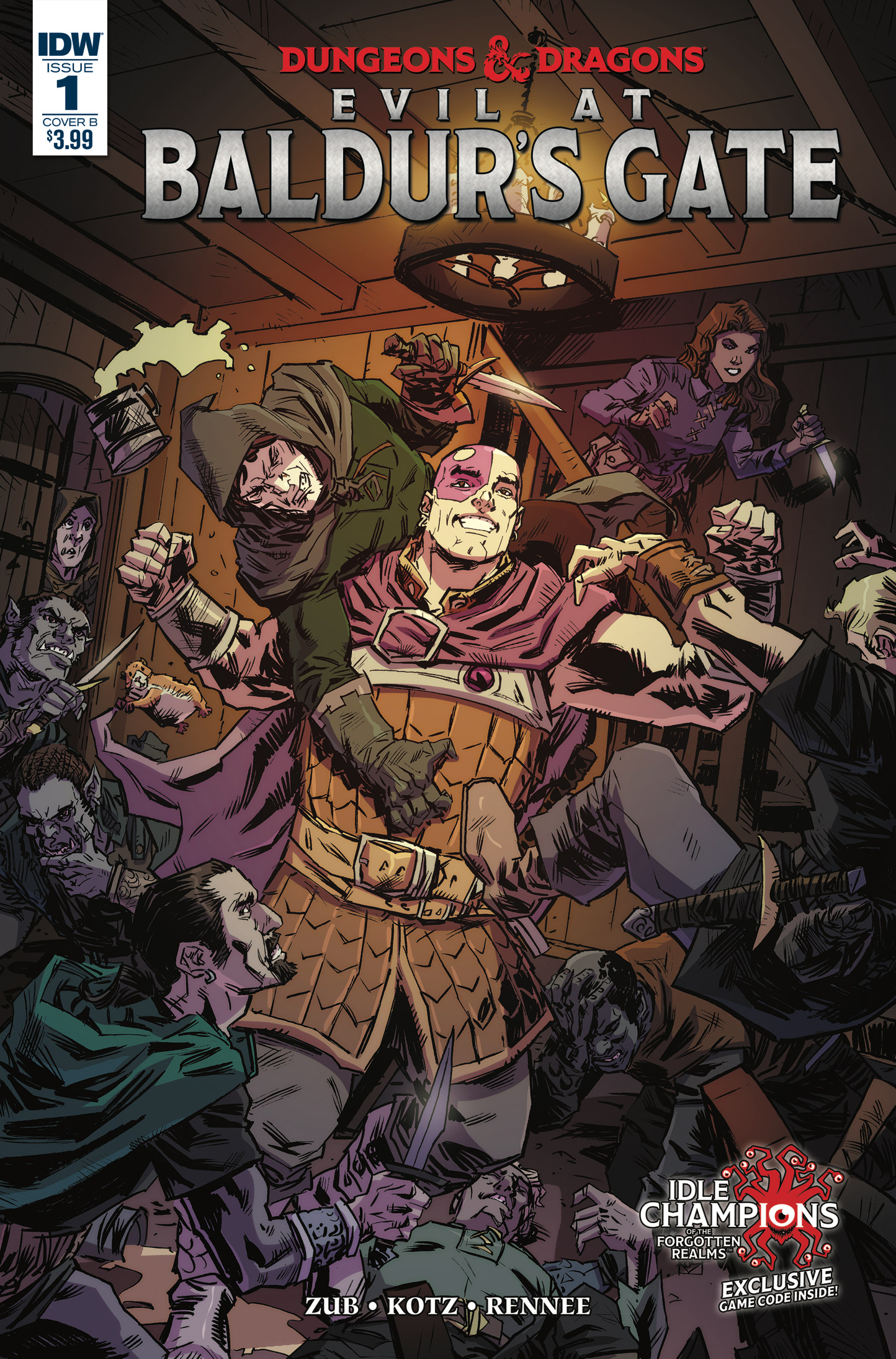 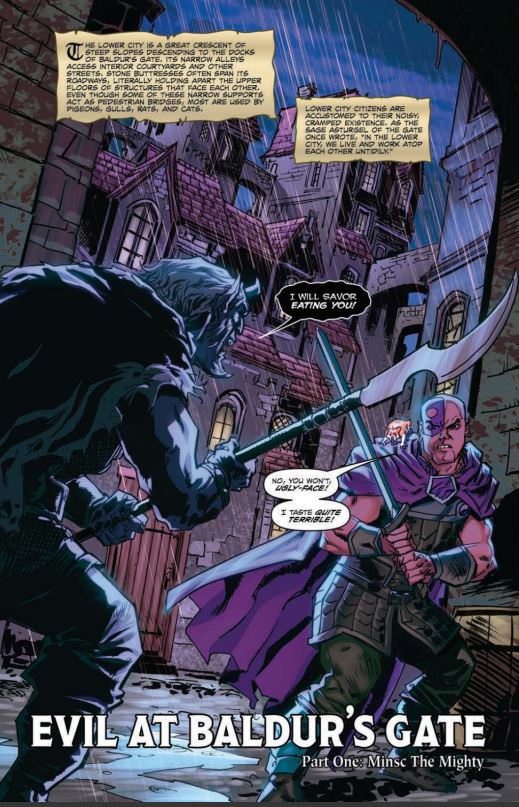 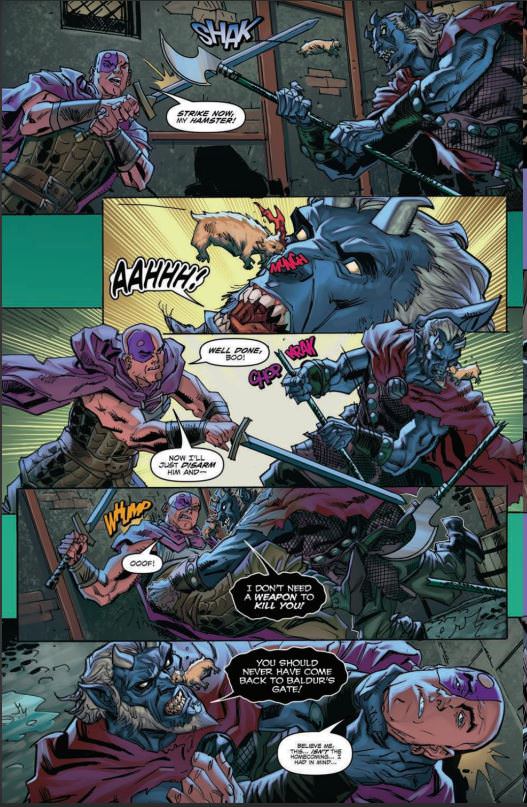 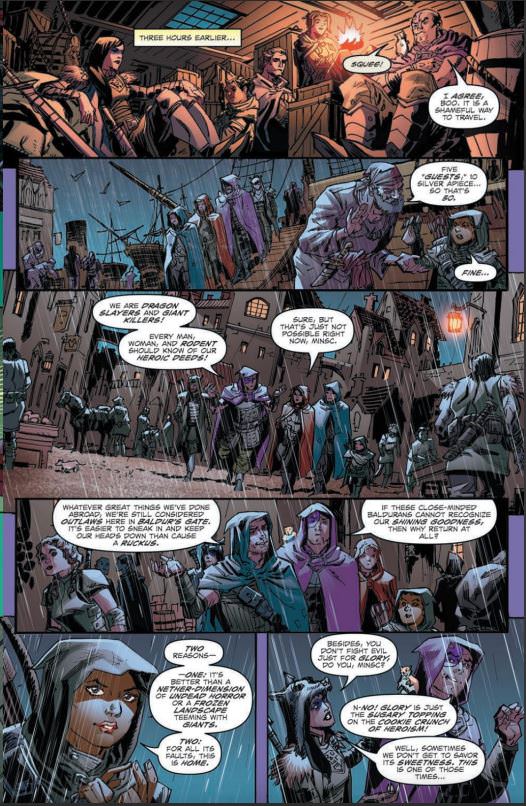 You might also want to check out the previous series staring Minsc and Boo.
Jim Zub also wrote the Heroes from Legends of Baldur's Gate: Tryanny of Dragons comic that also focused on the hero of Minsc.  You can buy that comic digitally from IDW on the link HERE. 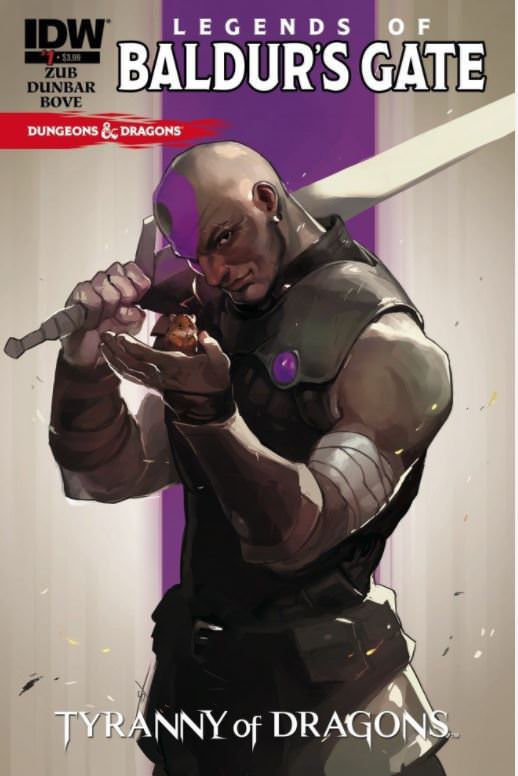